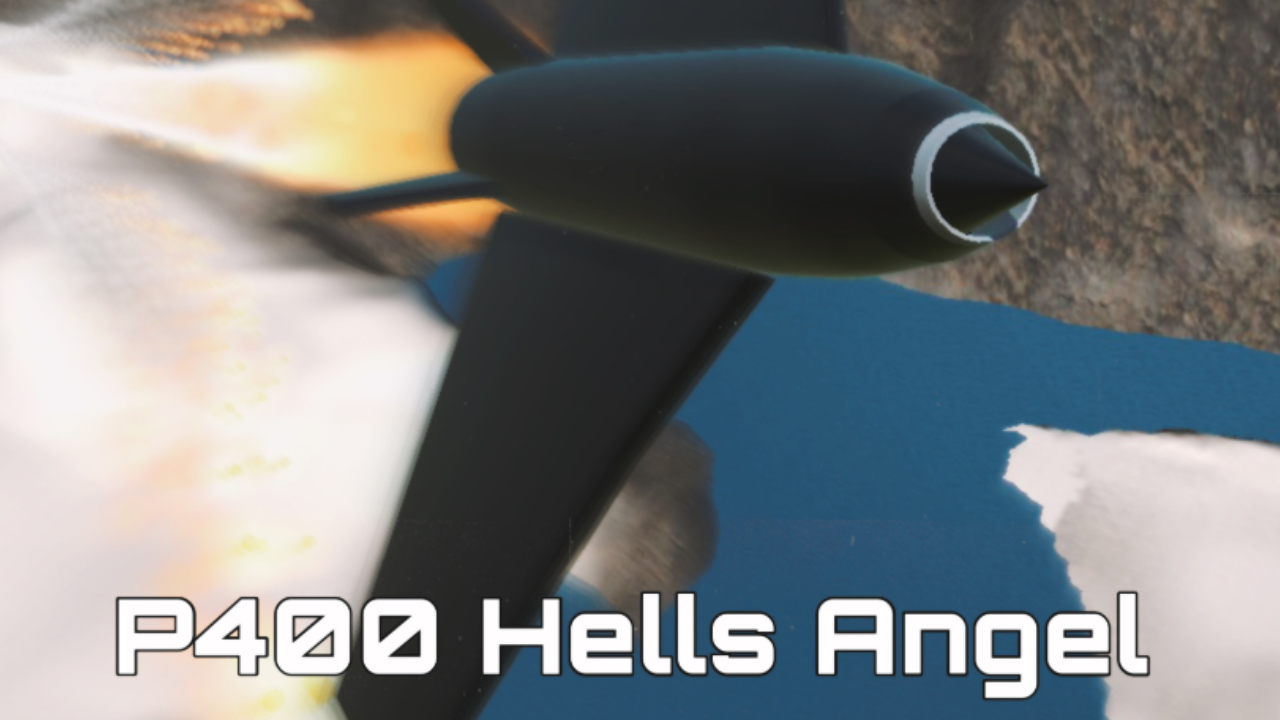 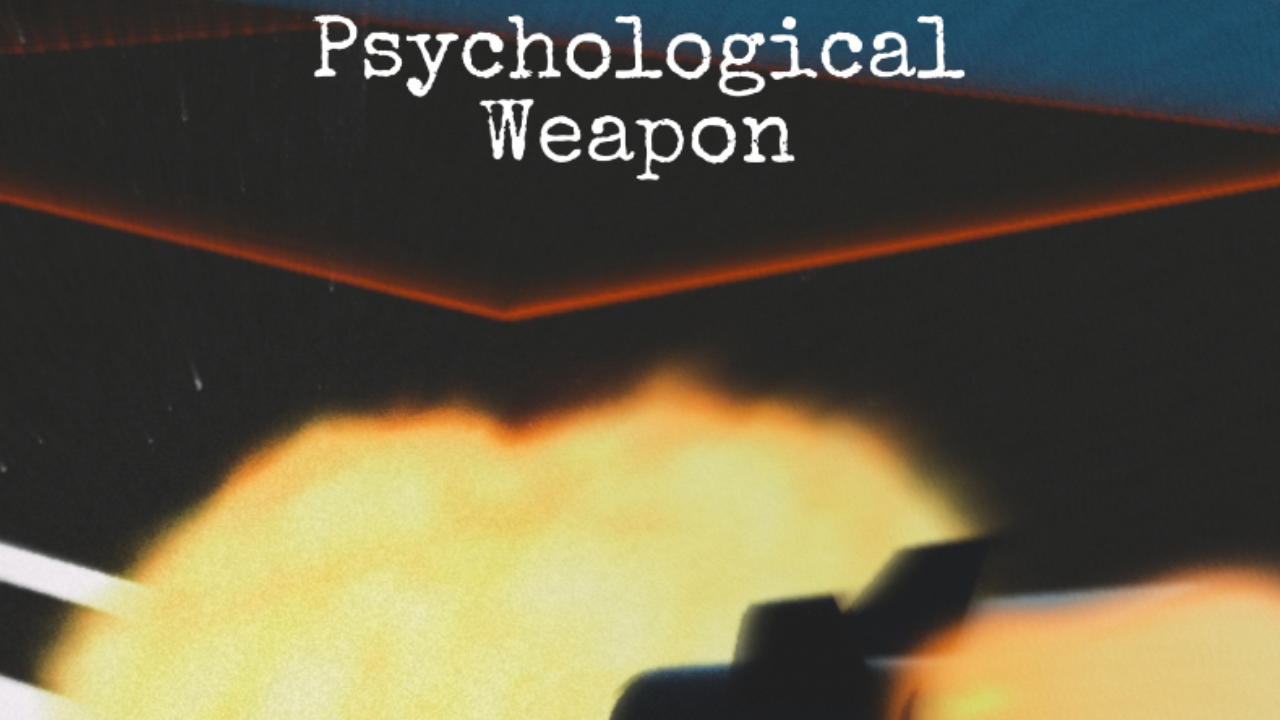 (fictional). And it seemed the was nothing much to be scared of in the air for the Argentine troops. That would soon change, an aircraft was created with the sole purpose of being a mental weapon was well underway.
Part sound, part visuals, part devastation. The Hells Angel, as it would soon be known as, was a mental weapon in every sense of the word.
It had flare dispensers on the side which would be continuously deployed during the final plunge, which made it impossible to lock onto. AA wouldn’t mange to get a shot on it from the time it was sighted to the time it’s payload impacted the ground.
The P400 funnelled some air through the ram jet into seperate pipes. The air rushing through these pipes would create a howling noise. The howling sound was the mix of a dying relative of platoon member, the sound of a werewolf on a killing spree and the wind rushing away from a nuclear blast all at the same.
It was easily recognisable, from the smog trail jetting behind the Hells Angel to the countermeasures spewing at the side. The moment the howl was heard you’d make the split second decision whether to dive for cover or accept your fate.

1980. The P400 was decommissioned after the (fictional) Patagonian war. It was fitted with a cockpit and variable more safety techniques. The combat history was soon lost in time and remembered instead as deadly, albeit an essential high speed testing craft. For many though, the howl and screams of men was never forgotten, because the Hells Angel’s howls would carry through with them every night until the day Angels, or Hells Angels would collect them.

Can take off very quickly, you just detach landing gear when you’re ready to go up and can also exit the carrier catapult after metres. 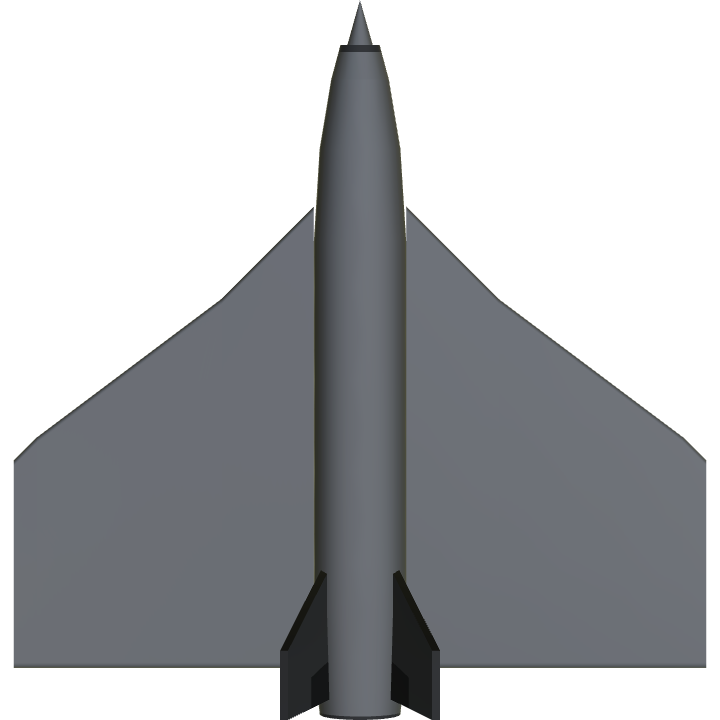 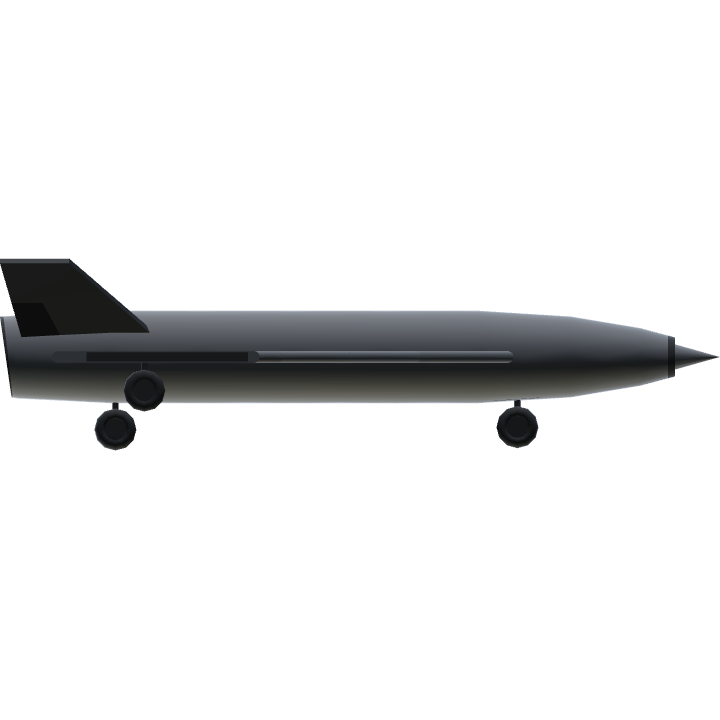