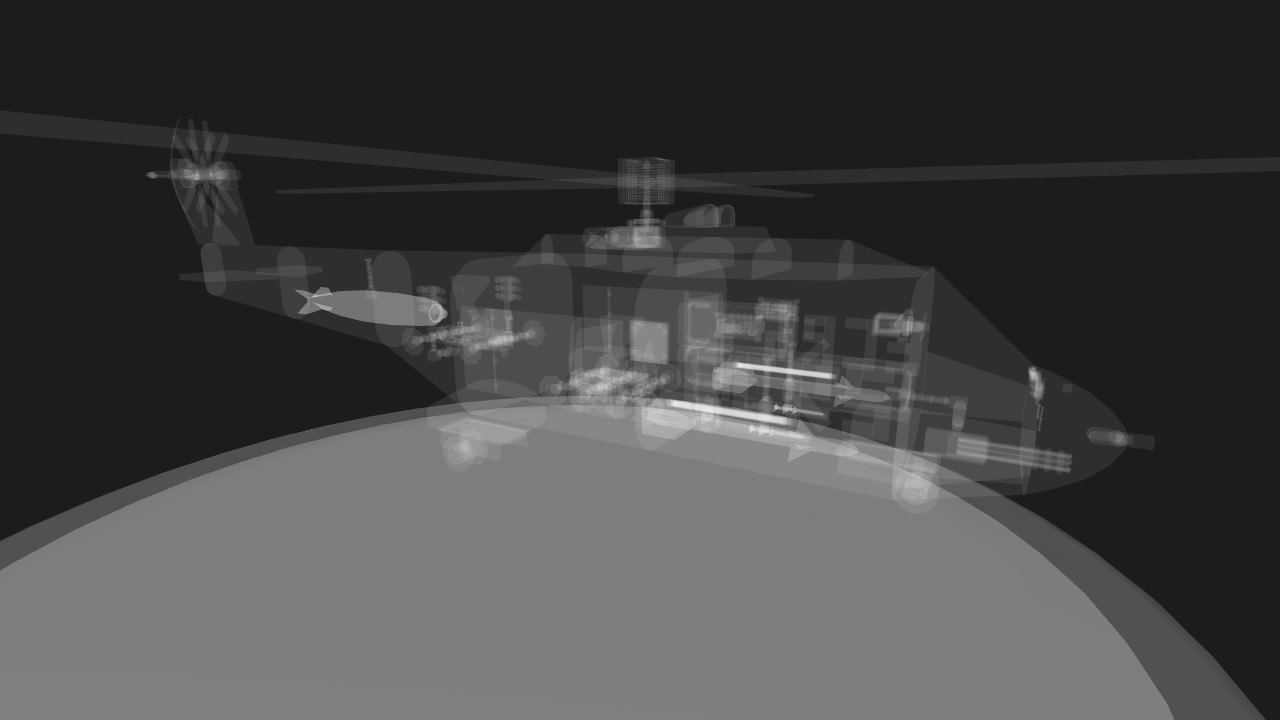 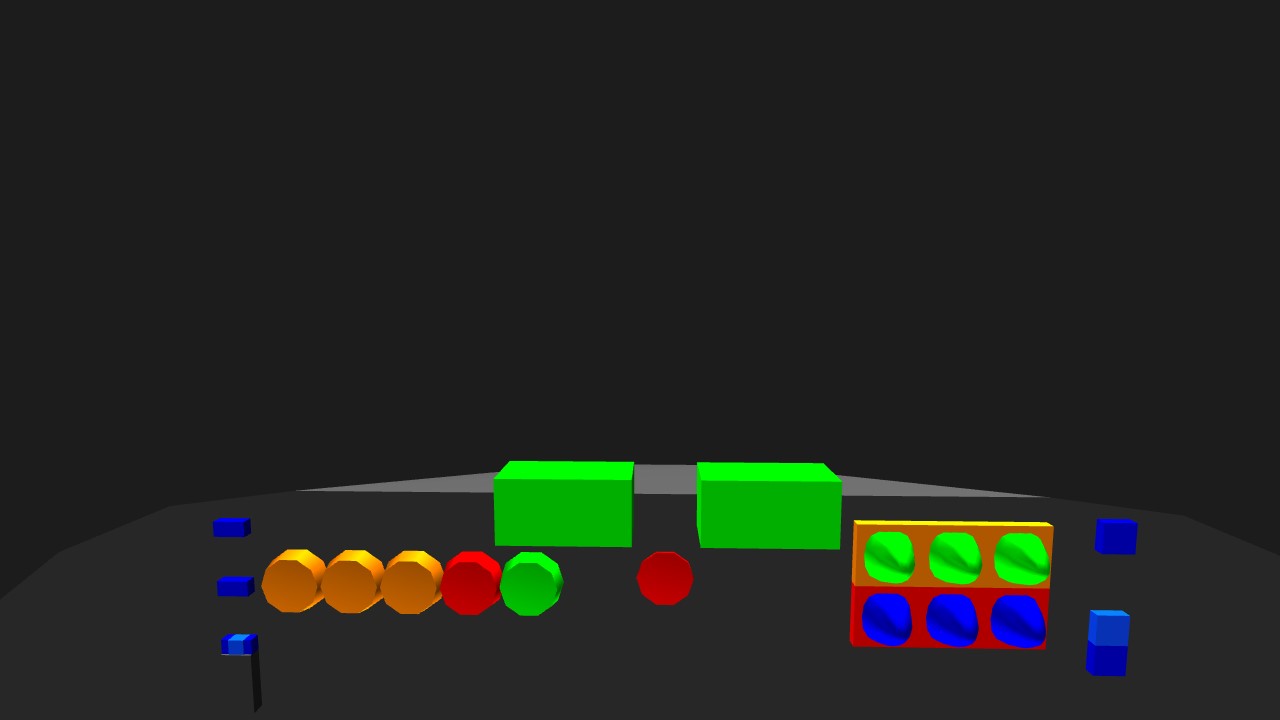 ECRS means Elite Combat and Research Systems. it's a tag wich i use for my highend stuff.
So this thing is my best helicopter. It has some nice functions wich you might appreciate. (Hovermode, weapons, a tiny car wich you can drop on other Players in multiplayer...)
please read this whole description, otherwise the heli is useless... sorry

new stuff:
-the heli carries 3 cars instead of 1 now. you have the normal one for exploring carriers, cars and stuff, an offroad one and a ball with a lot of explosives.
-added 5 boom50, 5 smart bullets, 4 Missiles, 4 grenades (boom25) ,removed 42 rockets because 84 was too much...
-made the Cockpit more detailed, so you get all important Information at one glance.
-made the heli more stable by making dropable parts (bombs, Missiles, cars) almost wheightless.
-all weapons are hidden now
-new parts of the description are marked with "*NEW*"

-something about the Cockpit i wanna Highlight is, that the cockpit has something that shows you how much power the engines produce. due to the fact that there are 2 Inputs for the engines (throttle and VTOL) it can be hard to understand it if you are using both Throttle and VTOL to control the power. so the indicator will tell you, if you lift, hover or sink.

Controls:
Throttle: start engine
Vtol: control engine thrust
-Vtol all the way down= no thrust
-Vtol in the middle= hovering
-Vtol up= lift upwards
-----
usually i use VTOL for controling the lift, but when you Need less precision you can put VTOL half way up and set Throttle to 50% and use throttle to Control the heli
-----
Pitch: fly foward/backward
Roll: fly sideways
Yaw: turn left/right
Trim: aim weapons (up/down)
LandingGear: retract landingGear+extend weapons
Ag8: enable/disable controls (pitch, roll, trim, yaw) of the helicopter
Ag7(+throttle up): hover mode.
In hover mode the helicopter will float in the air (using airbrakes). Useful for landings or attacks.
For your safety hovermode will not activate when speed is over 30mph. (But you can activate it and then slow down to 30mph, that will work too)
Also don't forget to have the VTOL centered.

*NEW*
carcontrols:
Ag 1/3/5 required
it will automaticly brake when you stop driving
Pitch: forwards/backwards
Roll: drive left/right
(Trim: pitch (for climbing))- only for car 3
Ag2/4/6: selftdestruction
btw i made this Thing in order to get a closer look to other Players cool builds in multiplayer. in my opinion ist the best function of the heli

ok, you made it 2/3 of the way through. the rest is not that important

*NEW* Cockpit stuff (from left to right):
-this blue indicator Thing calculates, how much lift the heli produces. in the middle means hovering, up means lifting and down means sinking. those theoretical values are calculated with Throttle and VTOL
-orange lamps: they tell if cars are activated (ag1,3,5)
-red lamp: hovermode activated (ag7)
-green lamp: controls of the heli are enabled (ag8)
-red lamp: landing gear is retracted, weapons are Extended
-green Things on orange ground: when a green part disappears, the car it belongs to has been dropped.
-blue Things on red ground: when a blue part disappears, the car it belongs to has self-destructed.
-this blue indicator tells you, at what power the PITCH engines are running (the engines that make you fly forwards)

Damage indicators (the green blocks in the cockpit) from left to right:
Main rotor
Gyroscope
Hovermode activator
Protection of the backrotor 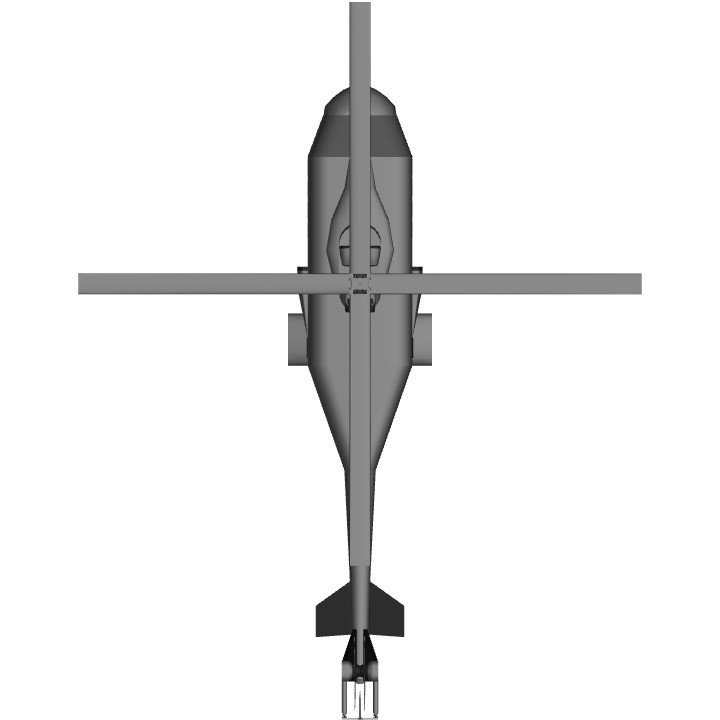 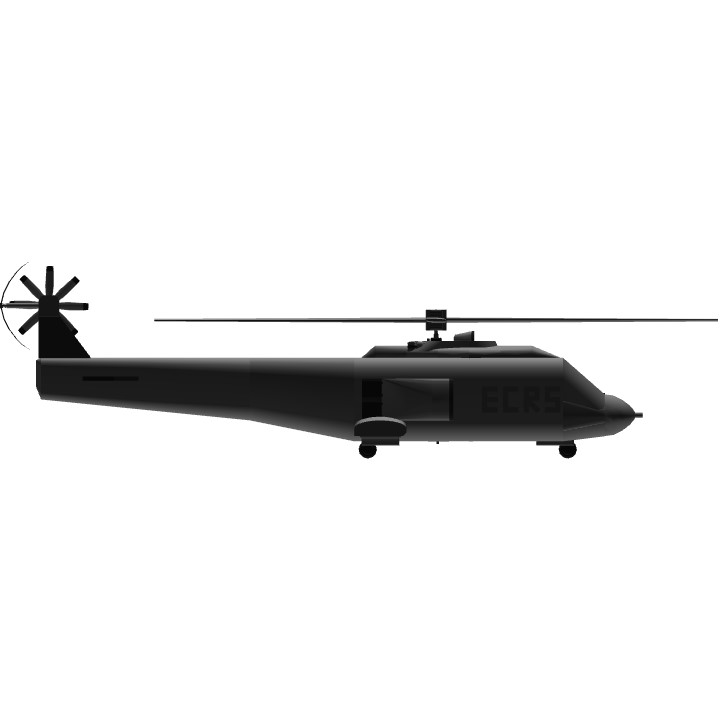 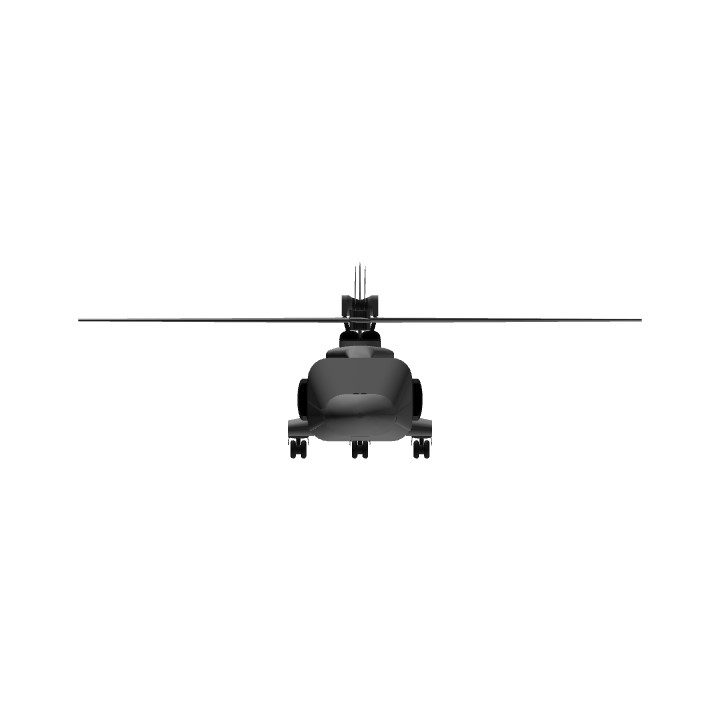