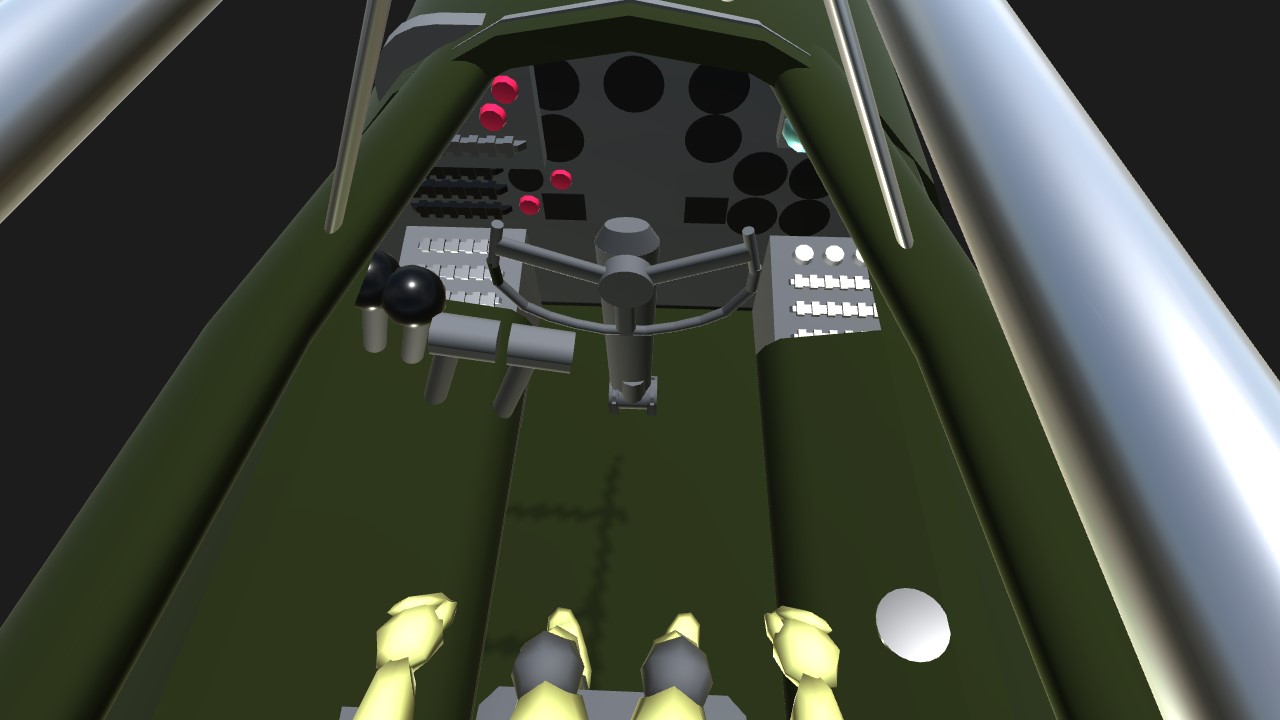 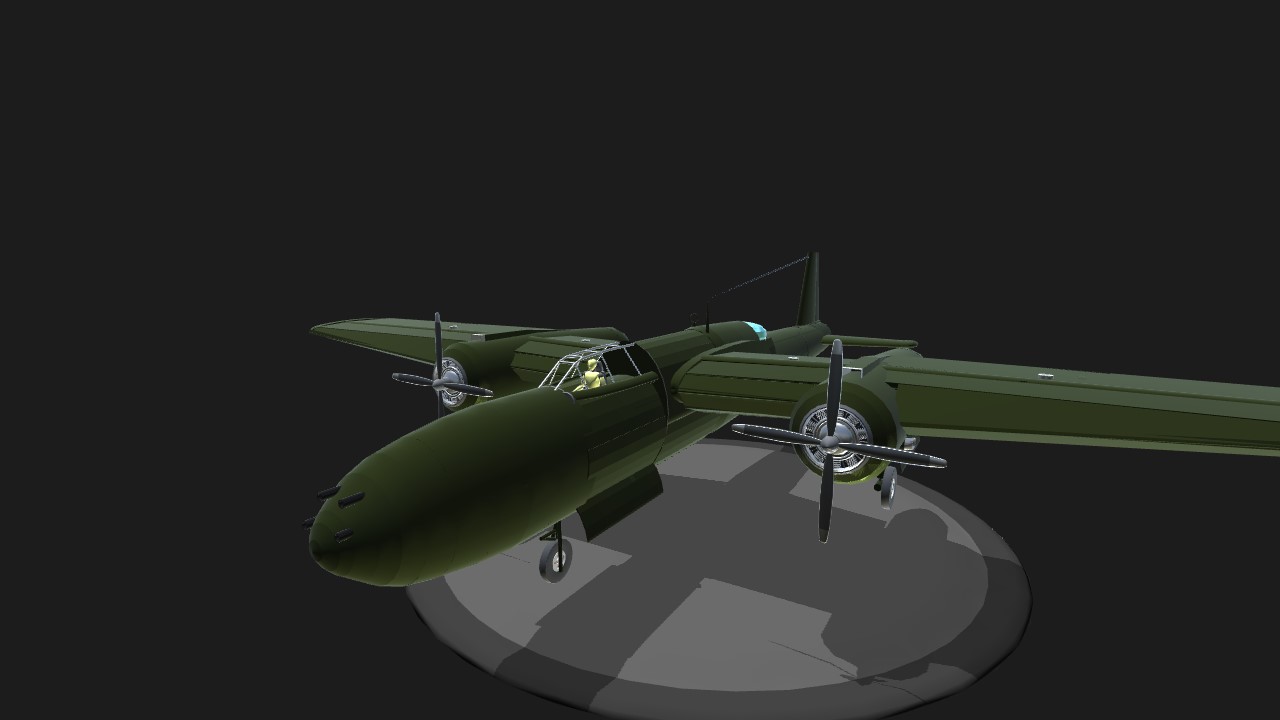 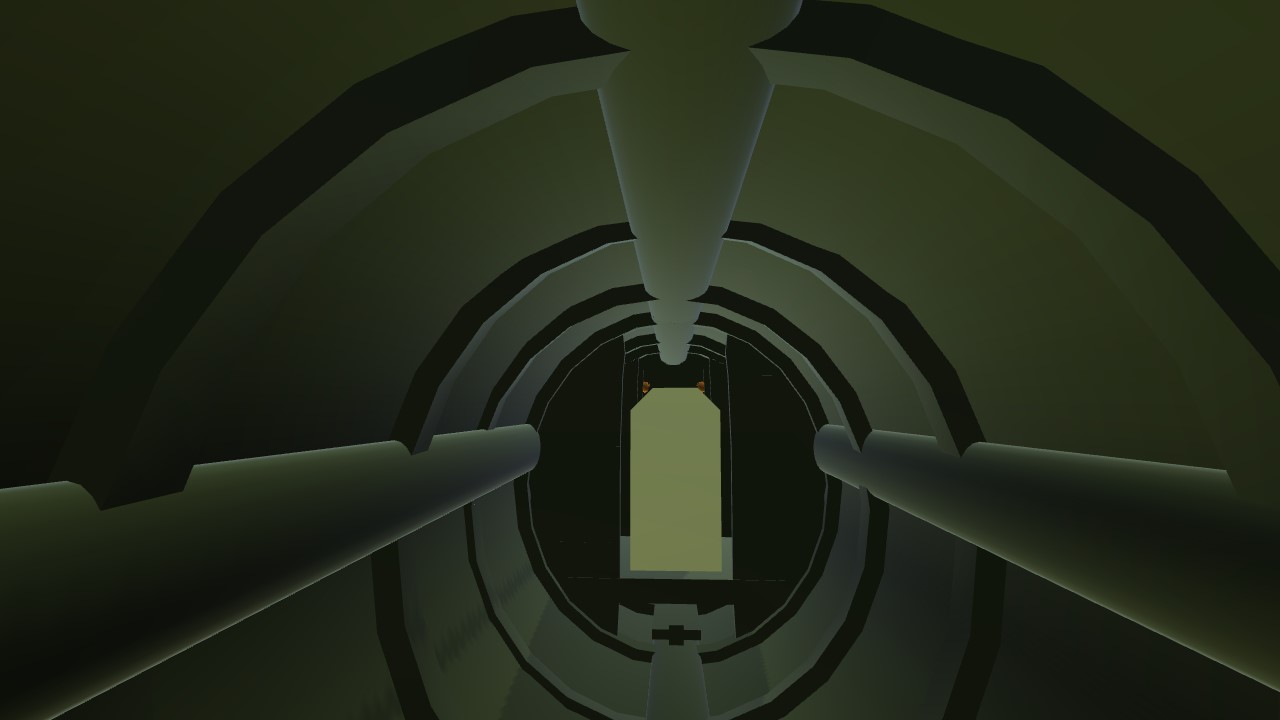 This is my Thank You for Silver creation! After 2.8 years of being a community member, I finally hit silver. As a gift to you all for my gratitude, here is the A-20 Havoc with a complete airframe. Feel free to remove the skin of the aircraft to see the juicy details inside.

It served with several Allied air forces, principally the United States Army Air Forces (USAAF), the Soviet Air Forces (VVS), Soviet Naval Aviation (AVMF), and the Royal Air Force (RAF) of the United Kingdom. A total of 7,478 aircraft were built, of which more than a third served with Soviet units.

It was also used by the air forces of Australia, South Africa, France, and the Netherlands during the war, and by Brazil afterwards.[1]

This plane is nose heavy (extremely due to drag). I tried my best to fix this, but it is still a problem. Trim also doesn’t work. At least I learned to use no drag parts.

I tried my best to stay as close to the actual shape of the aircraft as possible. Somethings will not match the actual aircraft. I am sorry for that.

I am so thankful I was able to share this journey with you all. Thank you for all your support over the years. I will be making more airframe builds (I enjoy building them). I have made a list for a poll which can be found at the end of the description for my next build (List was given to me by fellow SP members via discord). As always, have a great day or night. I hope you enjoy this build as much as I did building it. 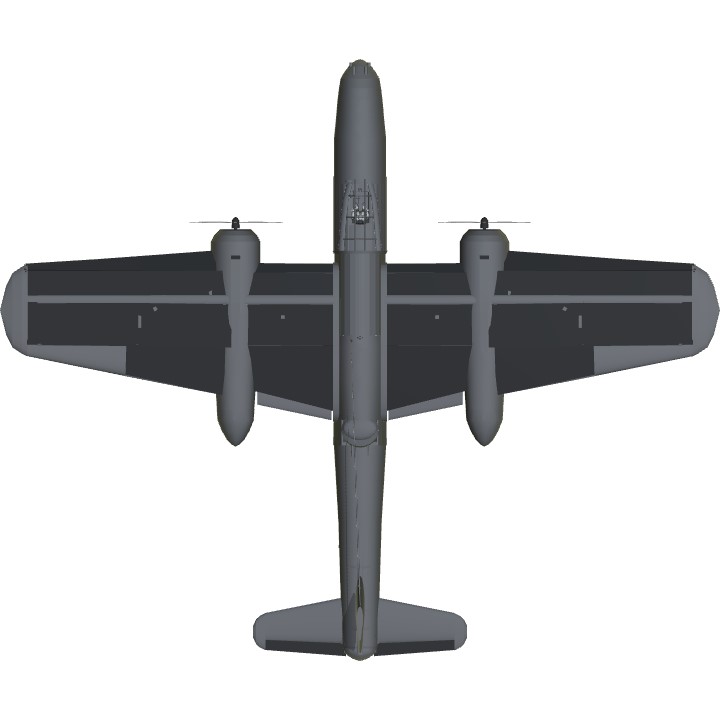 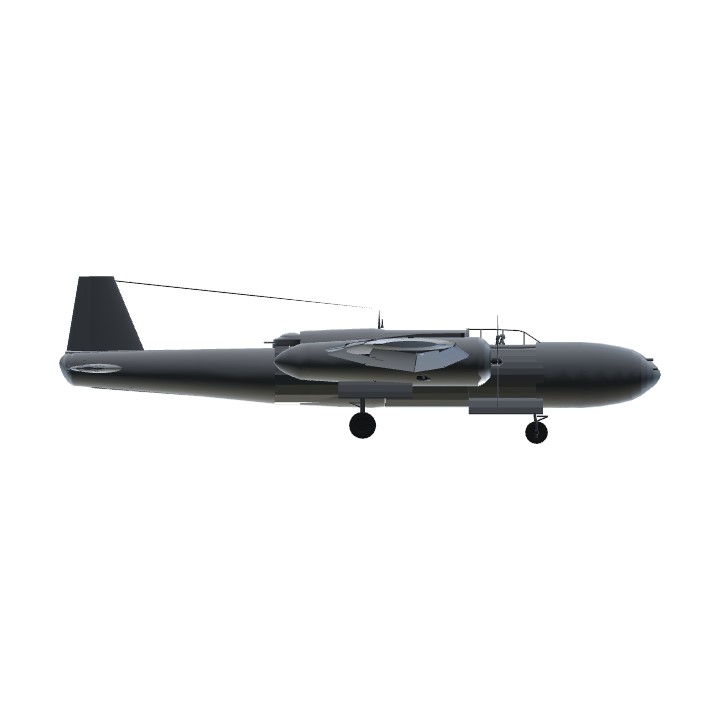 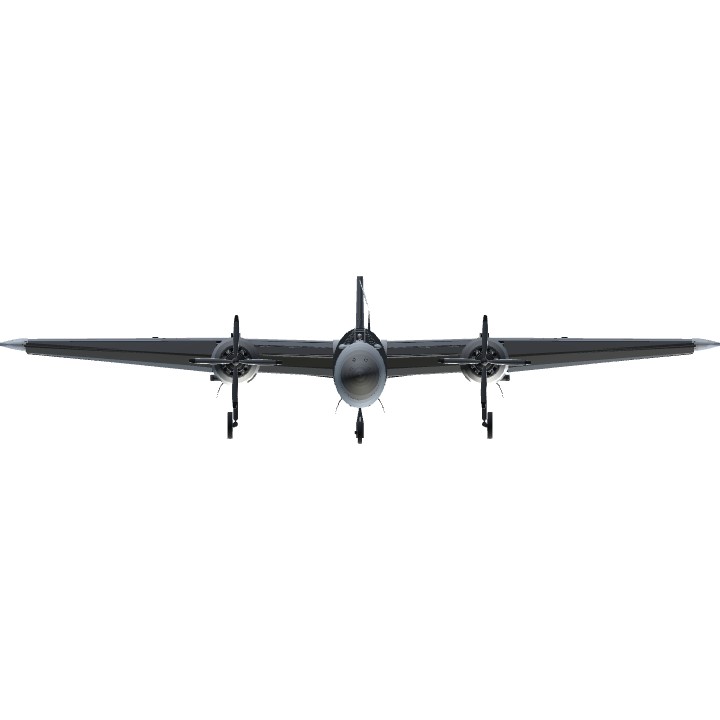