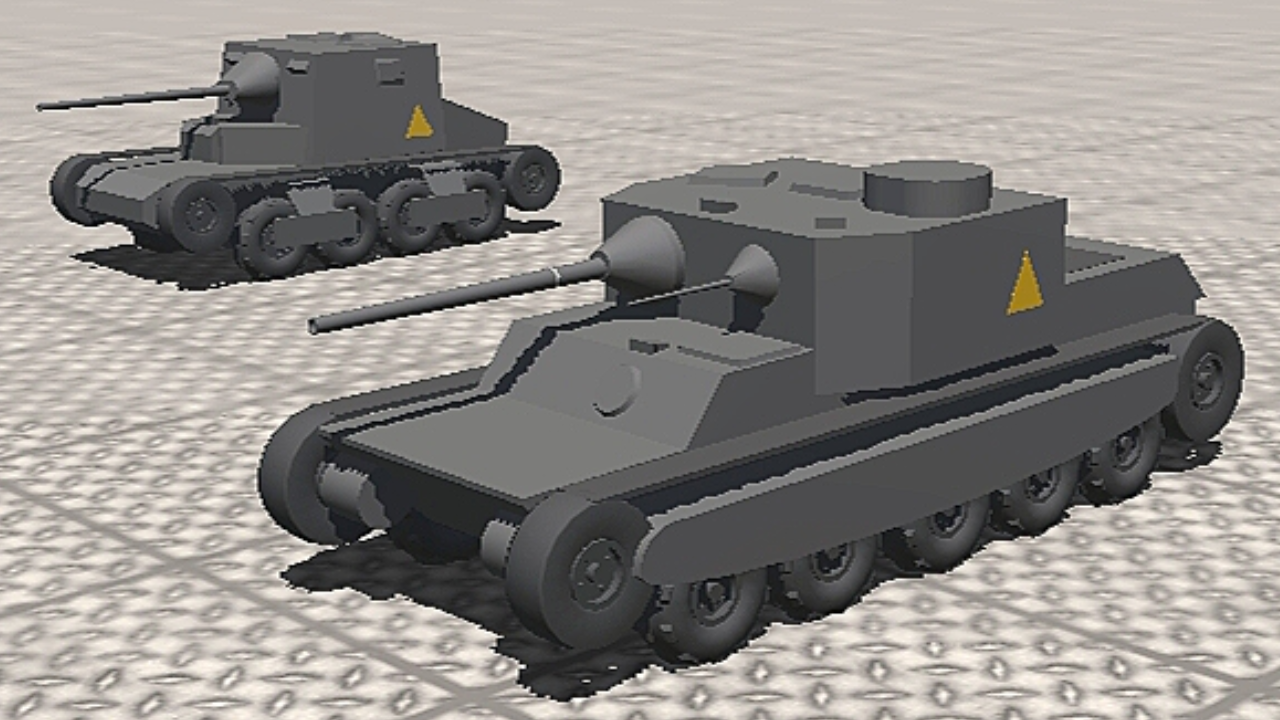 Direct improvement over the Pk-4e, designs were quickly developed upon on a simpler, larger and heavier version of the 4e, it used the same transmission this time mounted on the front. It only took 9months to develop, since most of the components were borrowed from other tanks such as the engine, which was from the Pk-42 med-L.

It's equipped with a modified 50mm, which is specifically designed for this vehicle, additionally it is also capable of mounting even heavier cannons, in the expense of crew comfort.

Since it was more expensive than the 4e, it was produced fewer, but the chance of encountering one isn't extremely low either.

Creator's note: I quite like this design alot! Reminds me of those tortoise prototypes.

New addition: I've fixed the problem of the gun recoiling too far in slow motion by the use of a hemisphere, this hemisphere limits how far the gun recoils, plus it only adds 1 to the part count. :3 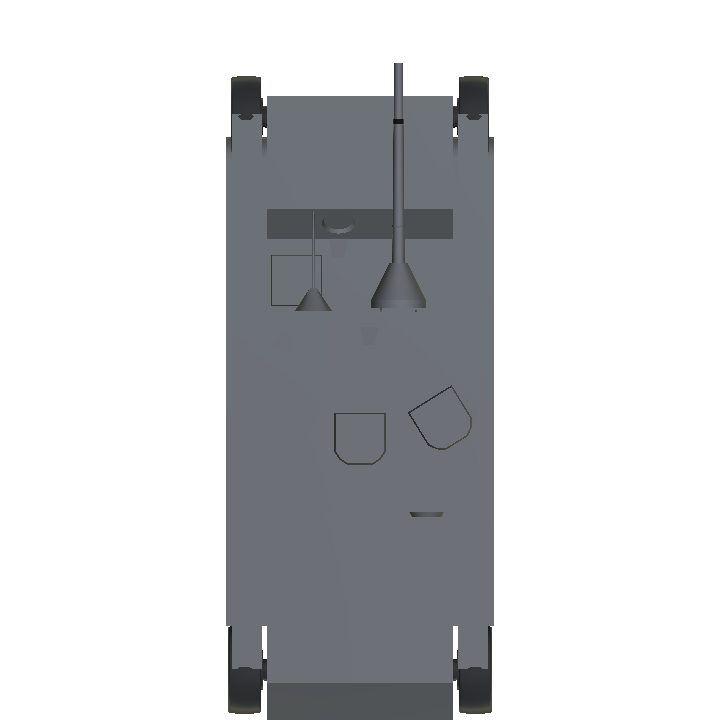 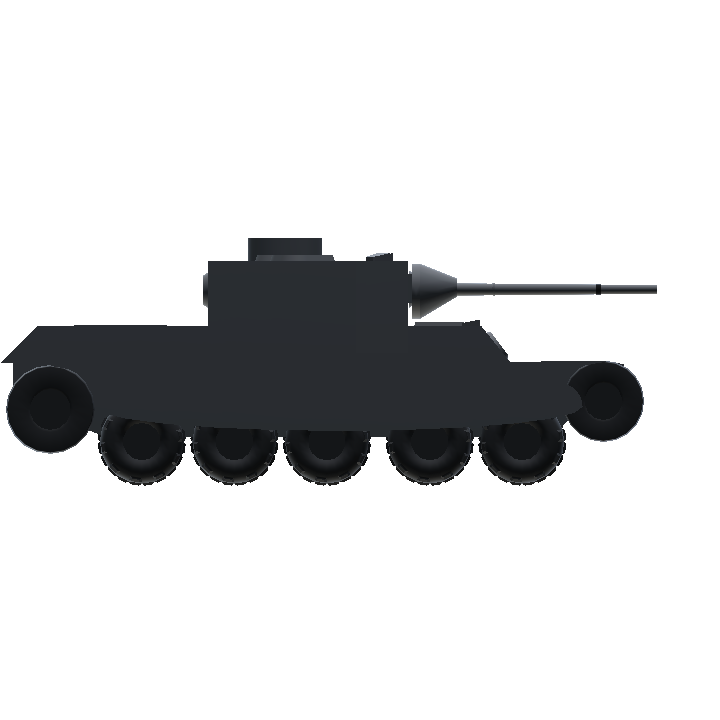 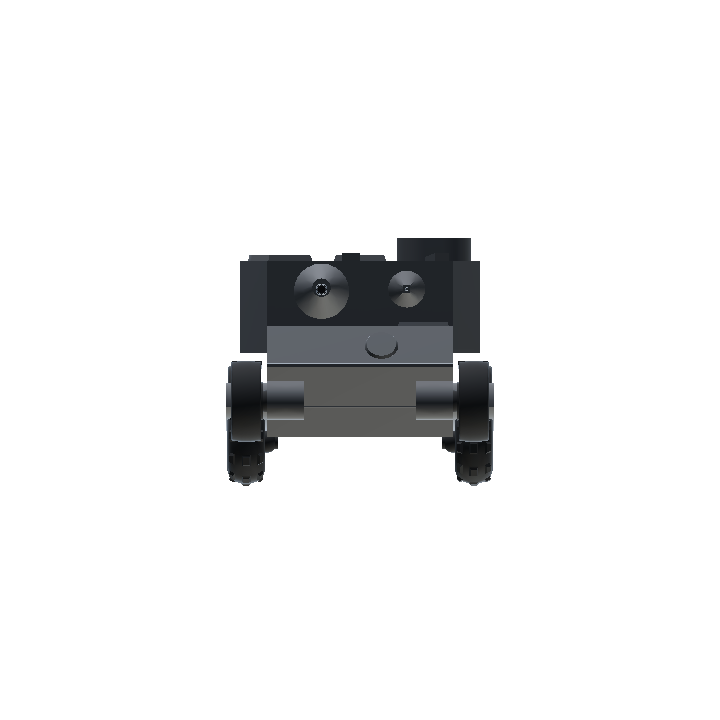