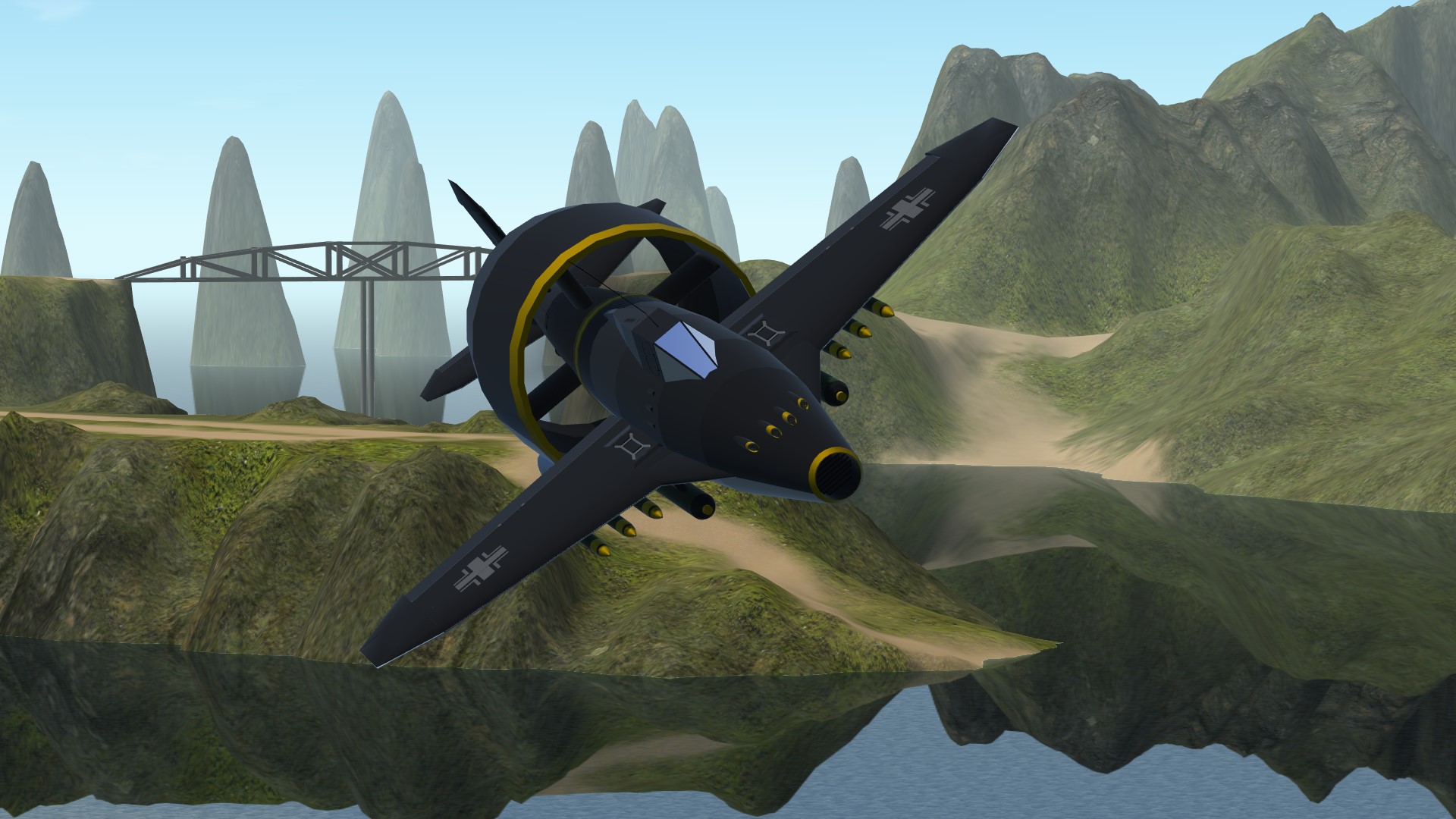 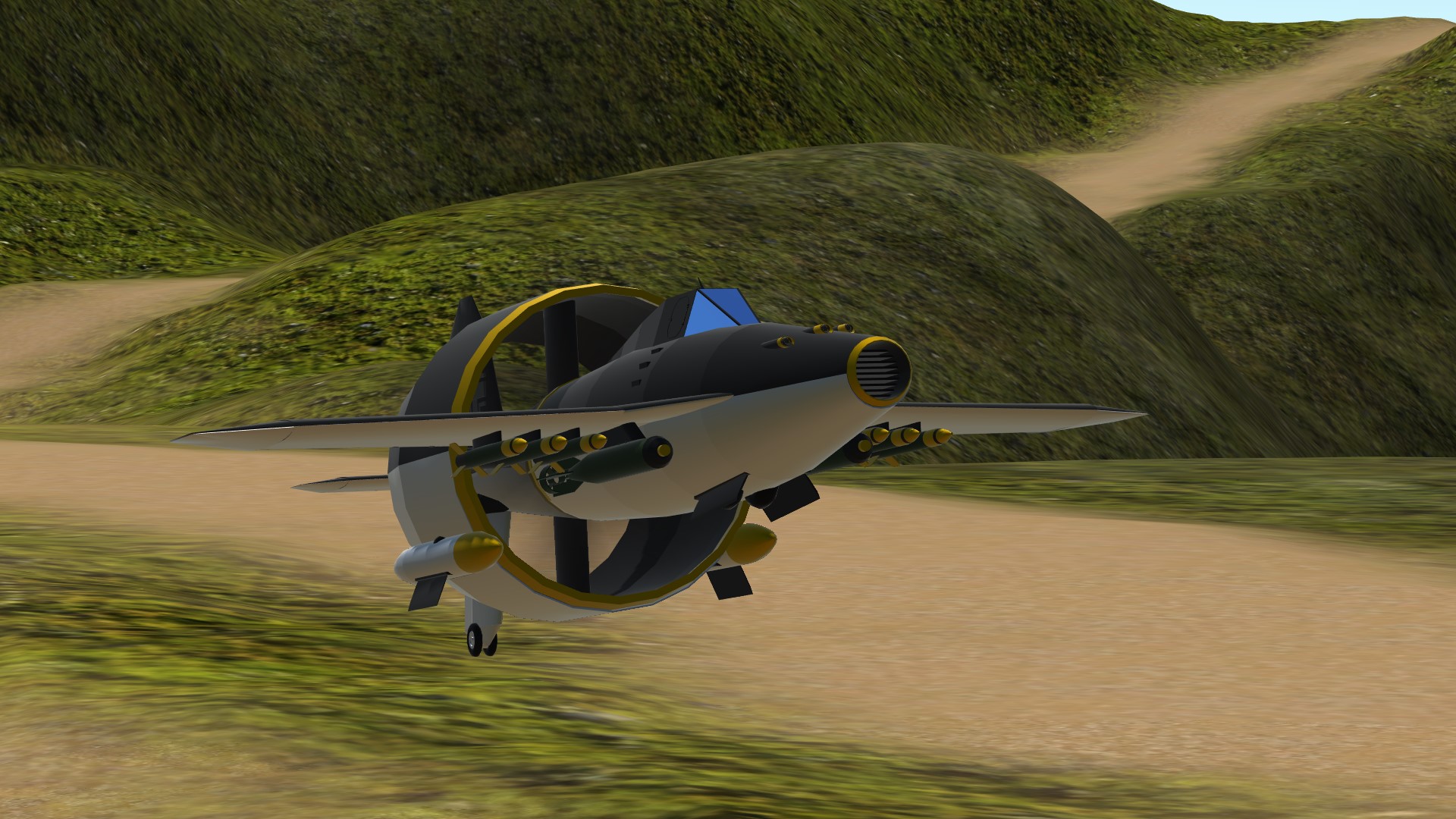 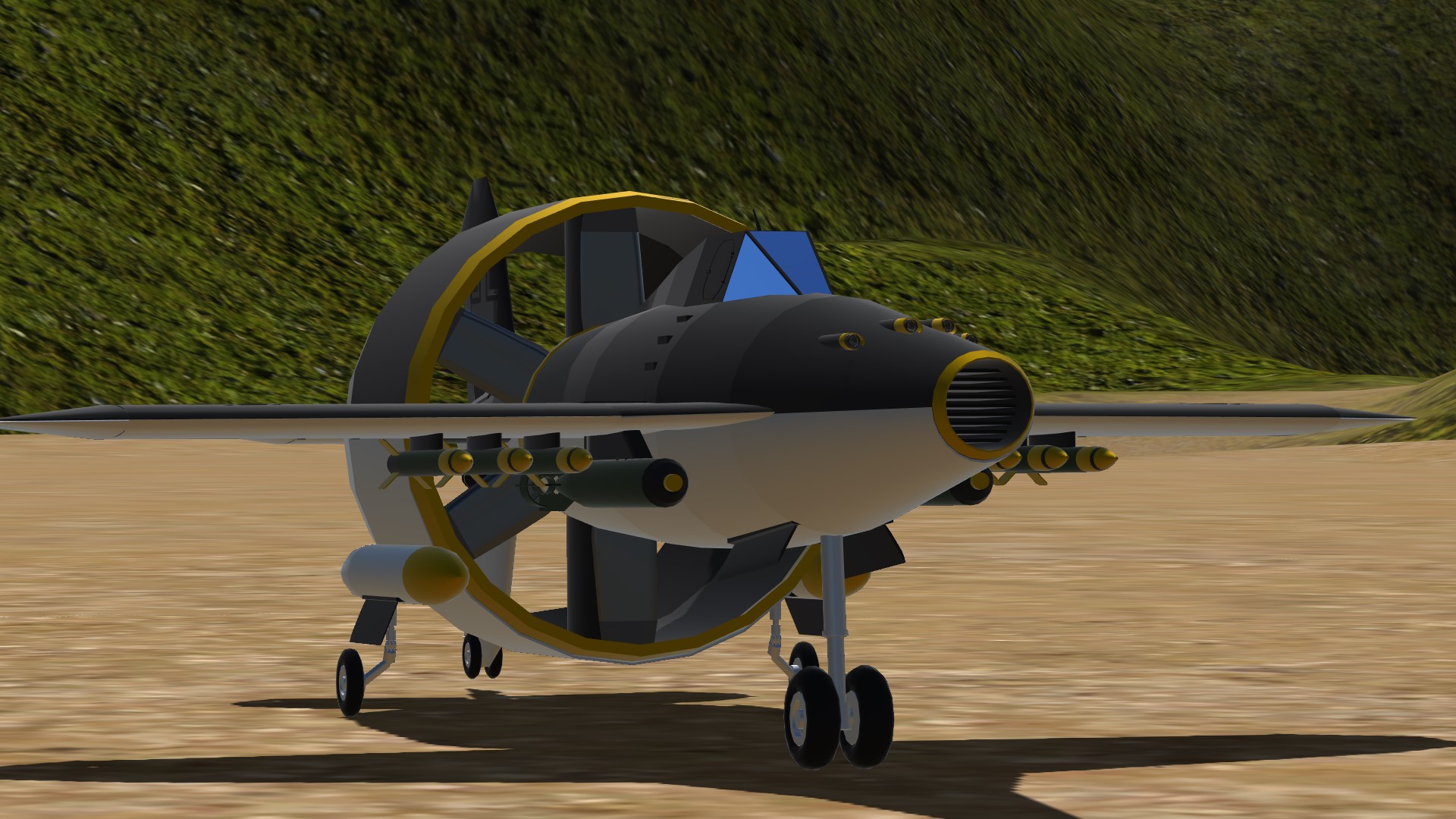 In year of 1945 Messerschmitt's most skilled engineers managed to create one prototype of "Adler" Night fighter that was meant to be the plane which could turn the way of the great war!

It is single piloted, fighter-bomber with a single propeller. Capable of high speed interceptions and ground/naval attack.

This is the only one that was ever built and prototype is armed as following.

Nothing special about controls 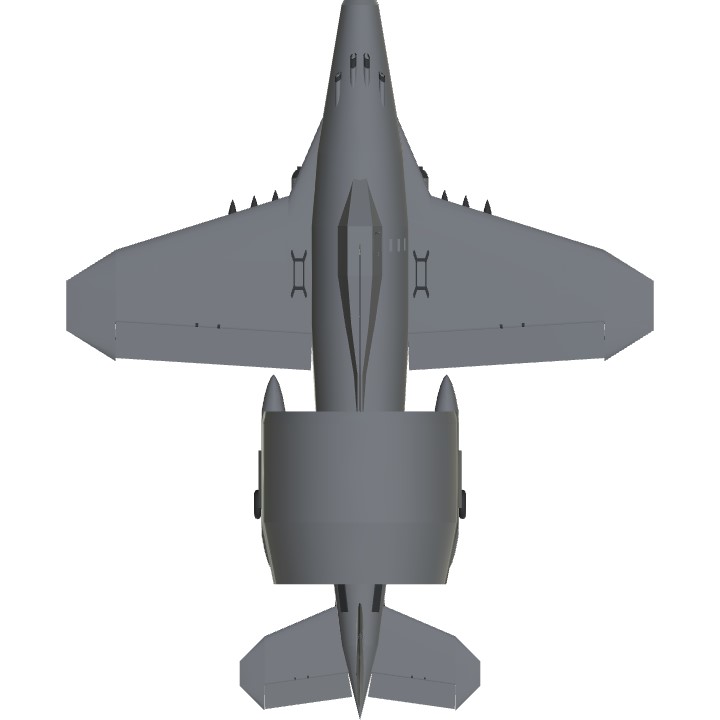 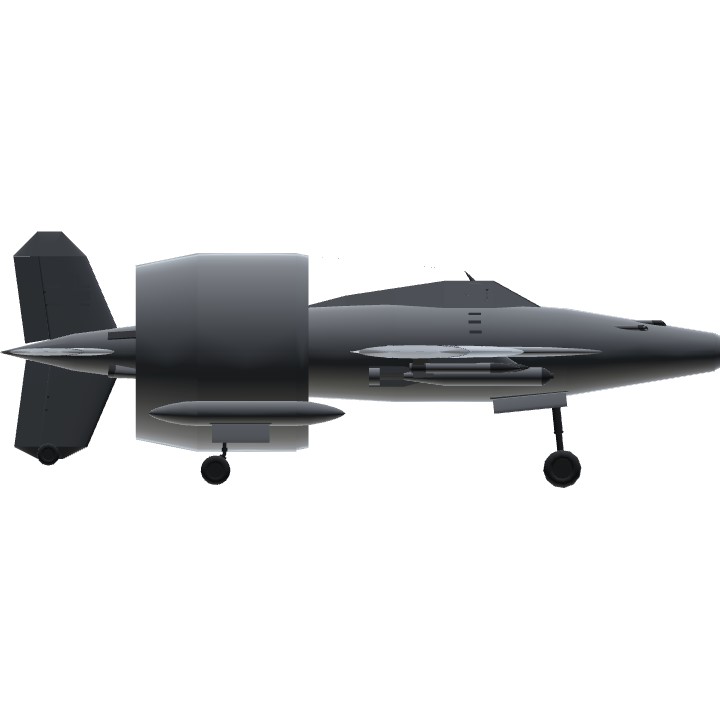 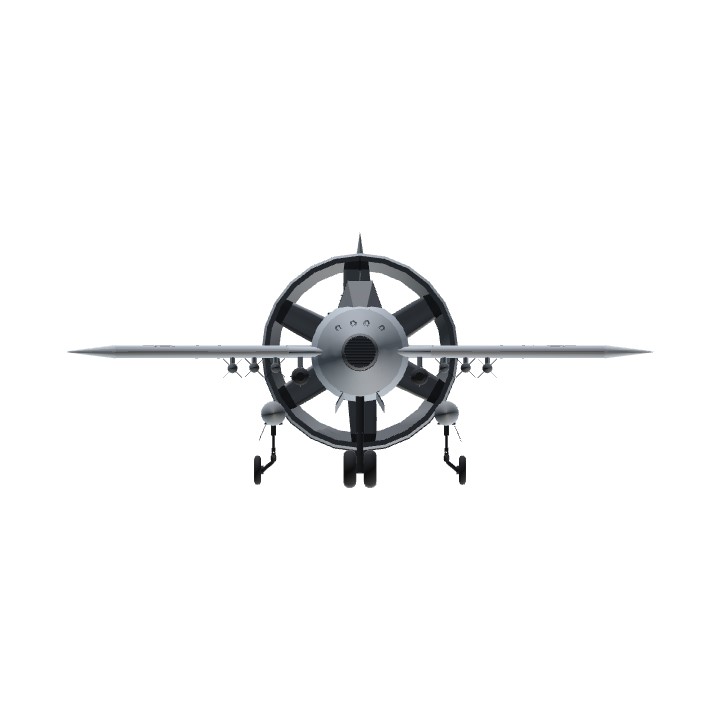