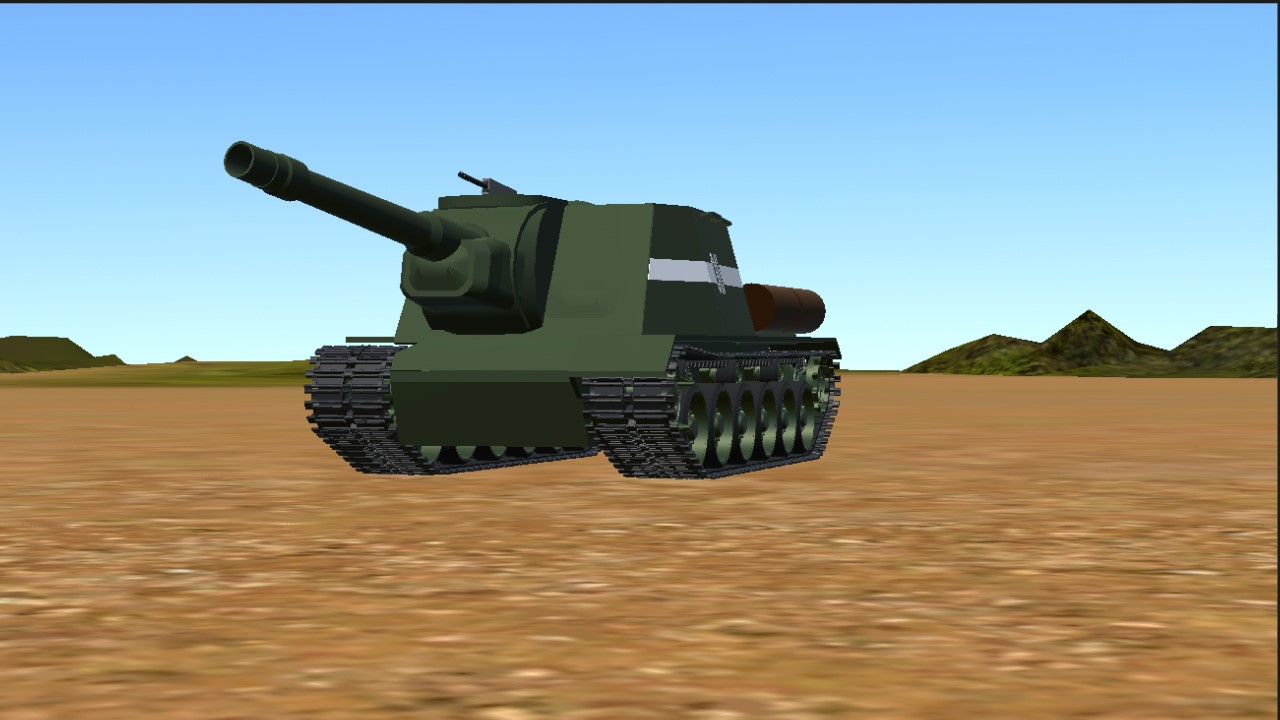 The ISU-152 is a Soviet self-propelled gun developed and used during World War II.
in response to several large German tanks and guns coming into service, including Tigers and Panthers. Since the ISU-152's gun was mounted in a casemate, aiming it was awkward, and had to be done by repositioning the entire vehicle using the tracks.
more info 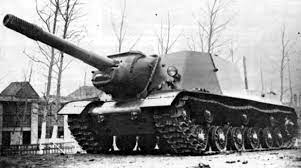 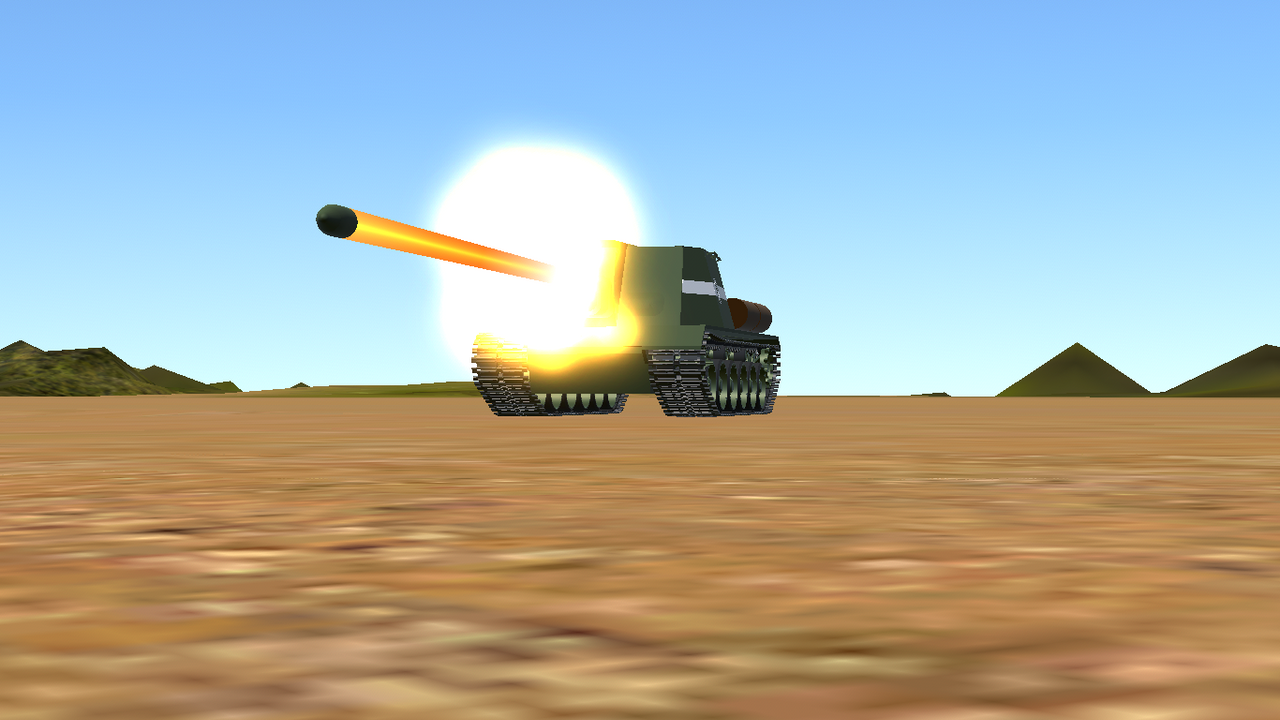 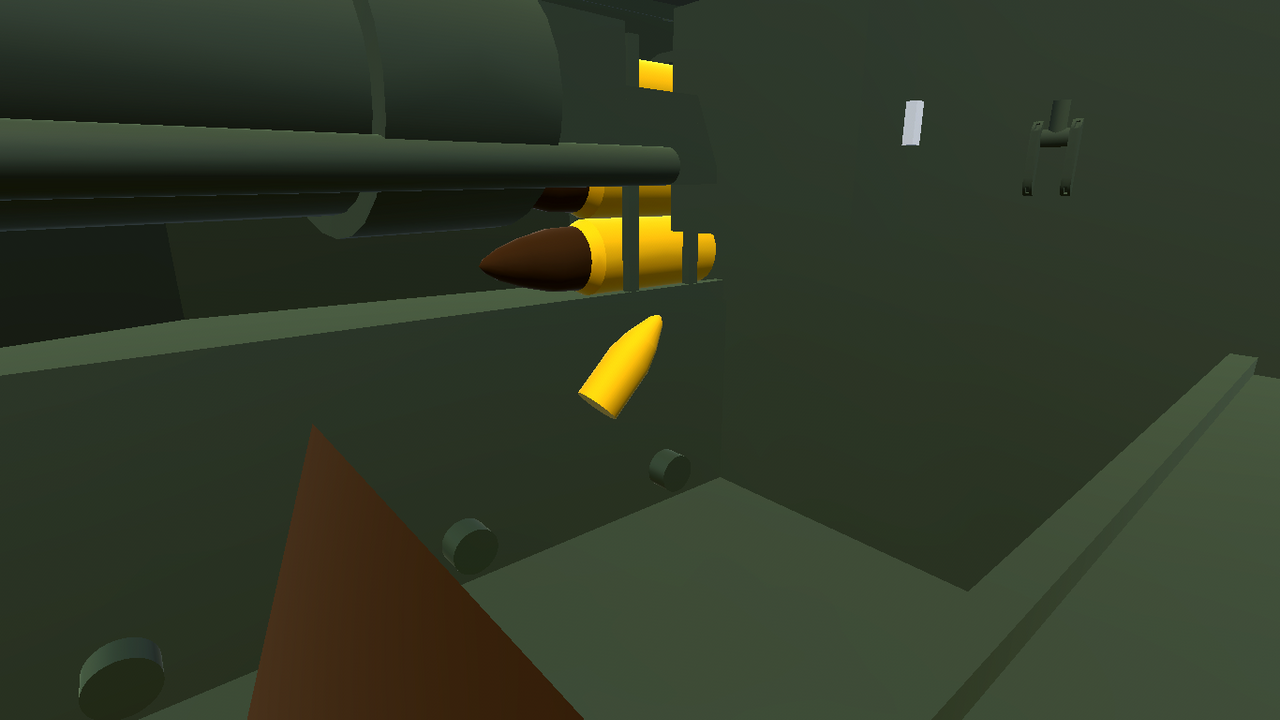 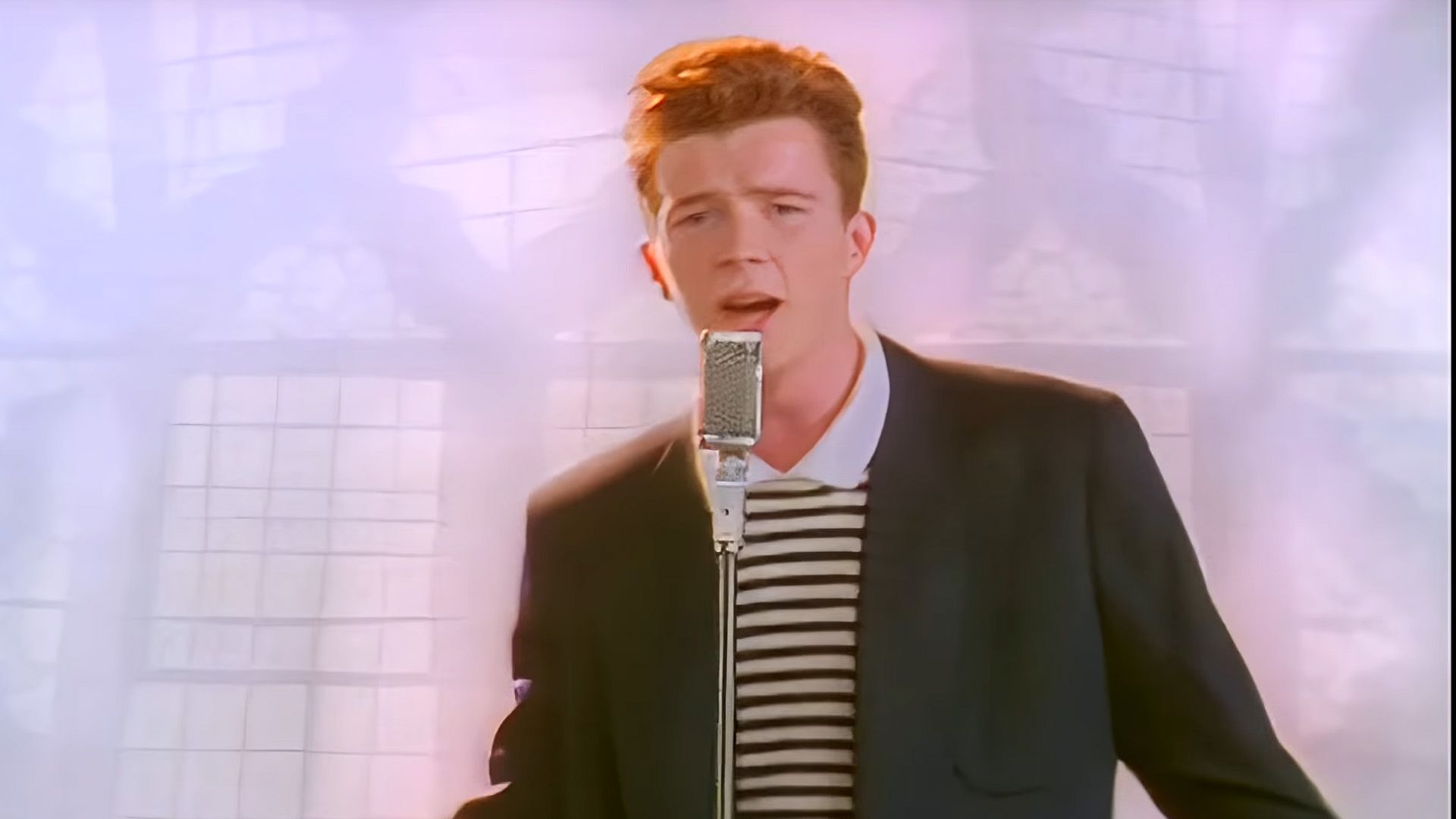 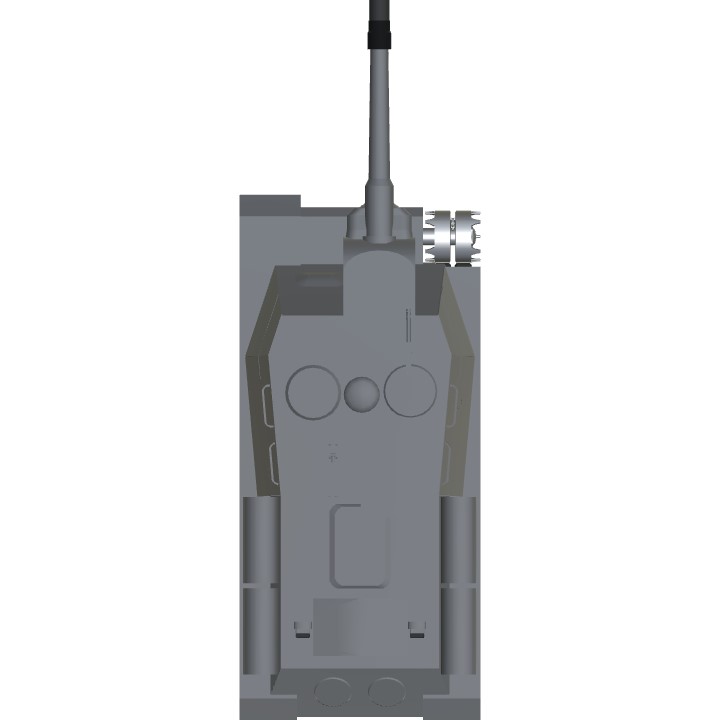 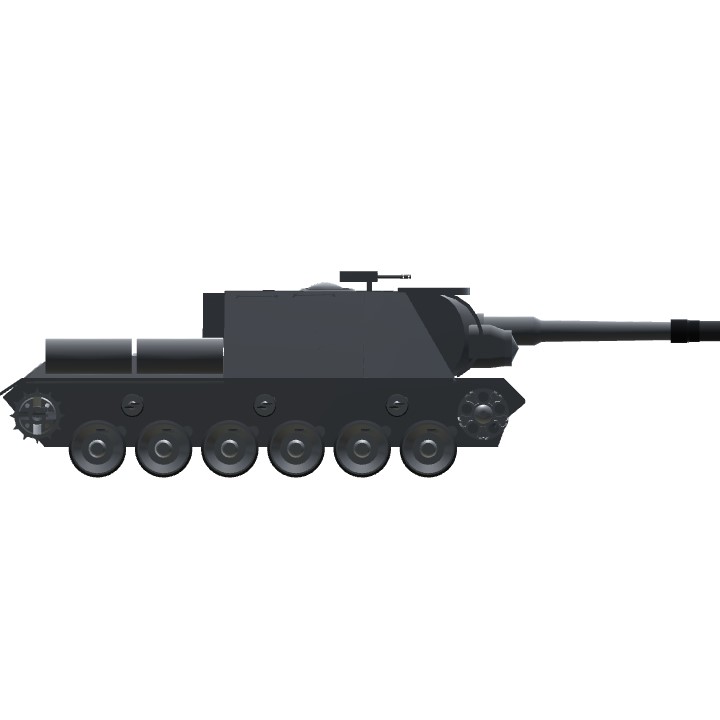 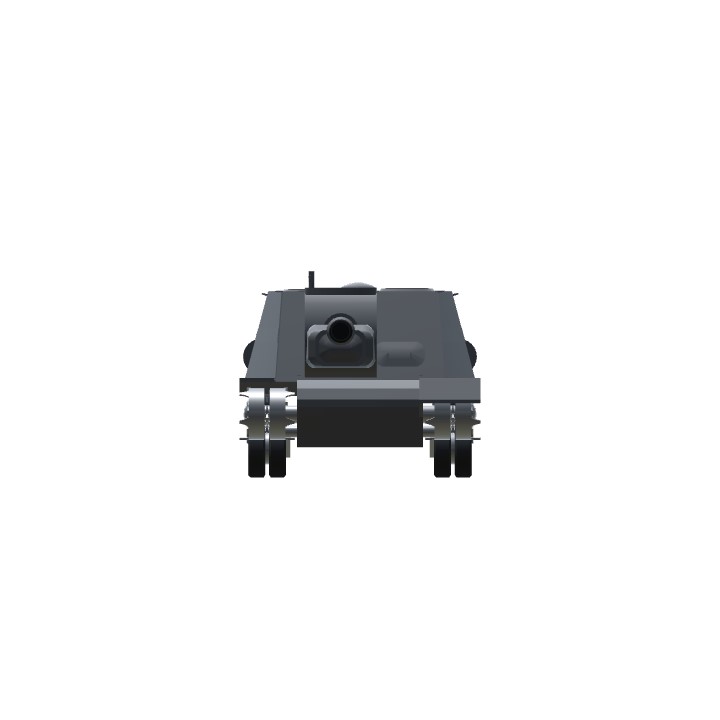