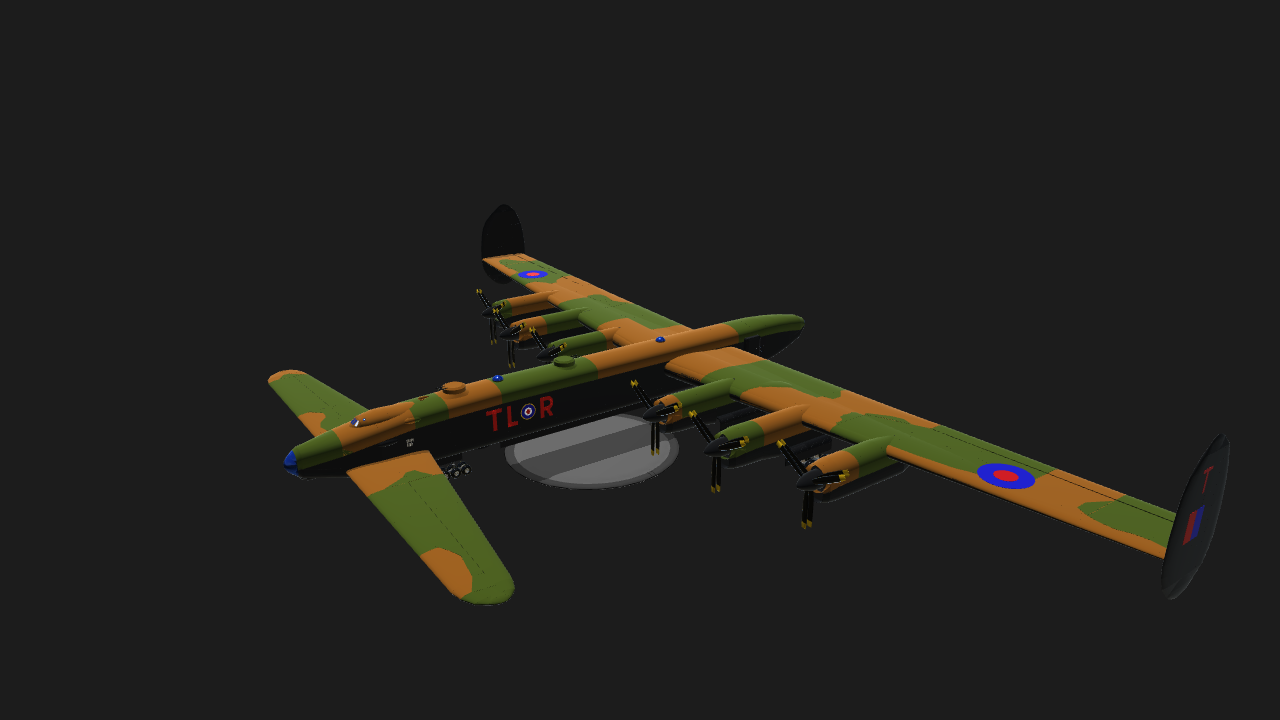 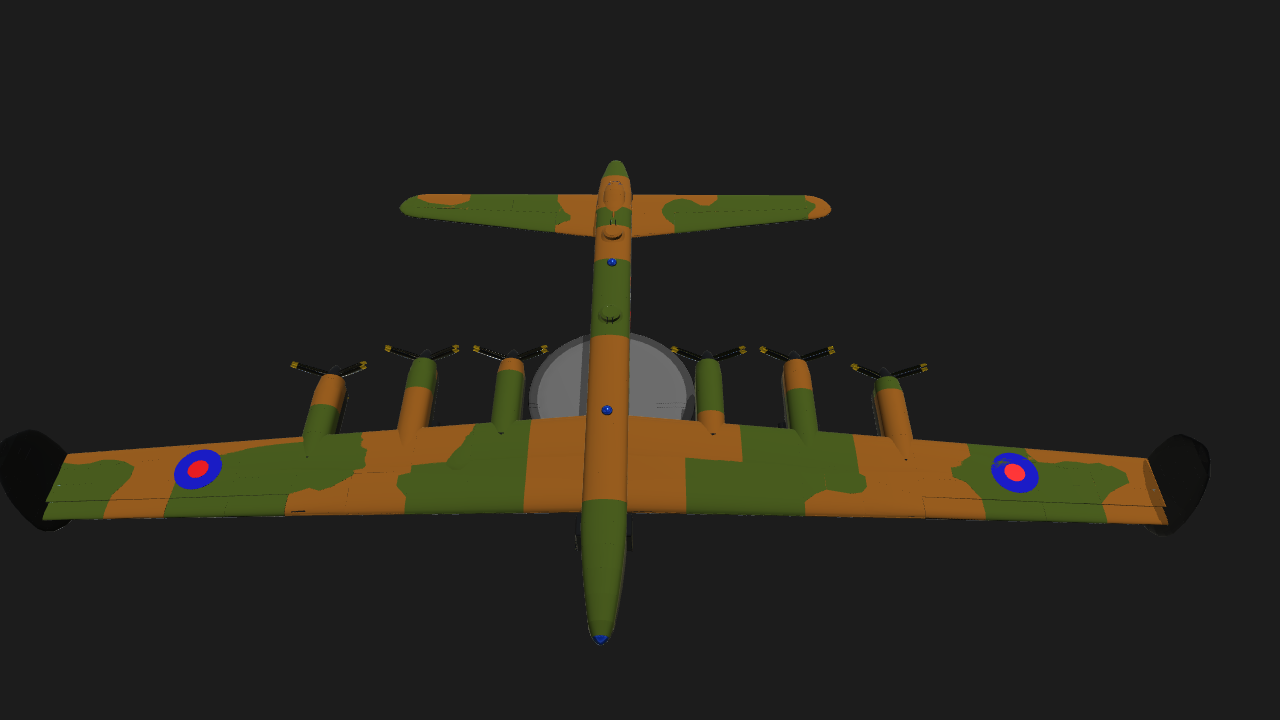 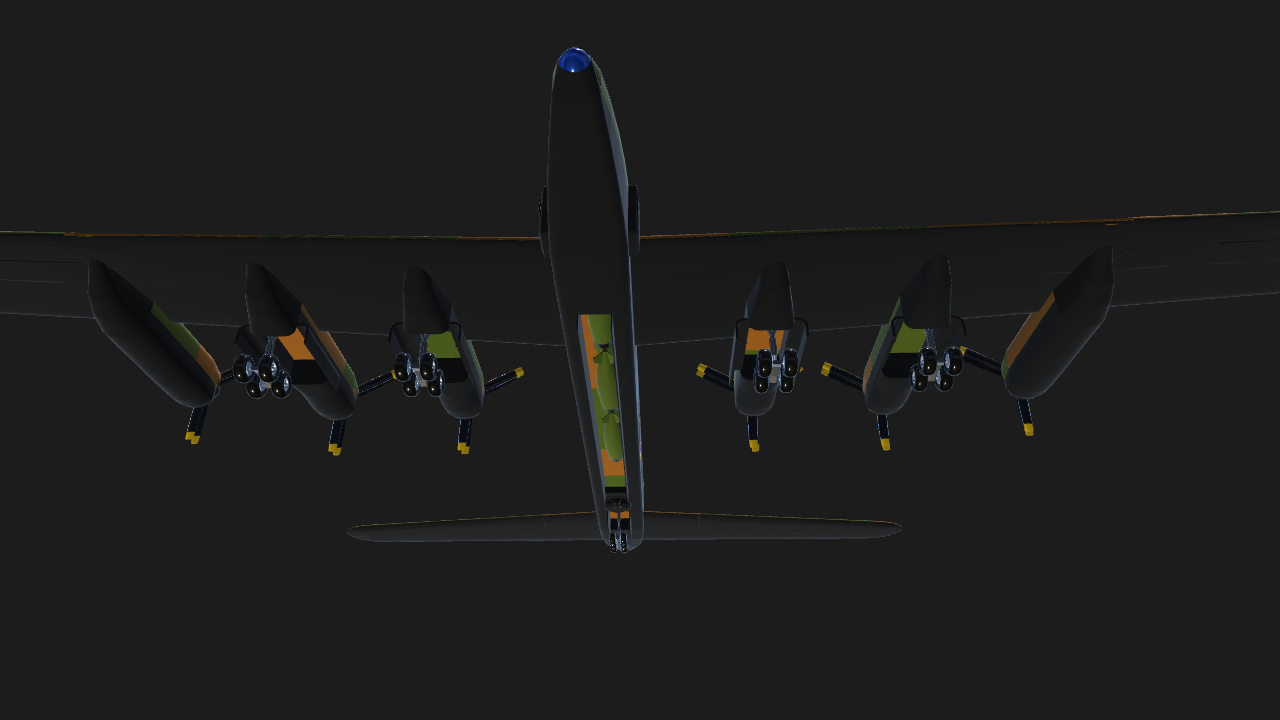 Vrol up and ag1 for bombay doors, turrets on VTOL (and have recoil on guns), 3 V large bombs. phew. Took some building, flies nicely if slow, all 22 wheels retract into fully visible bays with individual doors. My computer was struggling towards the end so a few bits I was going to do got left out. Enjoy.

Very Large Bomber Studies started to be seriously considered at the Air Staff from August 1942. On September 1942 there was a meeting with the leading designers from the industry. The concept became known as the "75 Ton Bomber" and by December 1942 it was expected to replace the Lancaster and all of the RAF heavy bombers, and possibly to form the basis of the UK's post-WWII civil aircraft. Type C was sketched in 6 contraprop configuration and suffered a design revision in 1943 because in its original form was considered unsatisfactory (unstable, inadequate armament and range). The 75 Ton Bomber was the one of the most ambitious design effort ever attempted by the British aircraft industry, but it became clear as study progressed that such an aircraft could not enter in less than five years. It would also be difficult for the type to achieve the proper balance between range, defensive armament and bomb load. On the other hand, the success of the Avro Lancaster removed the need for such large bombers. 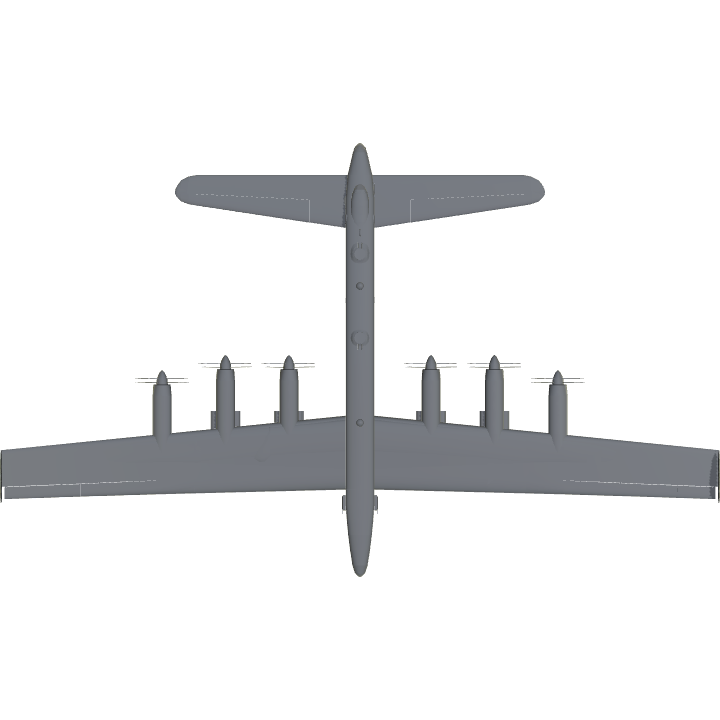 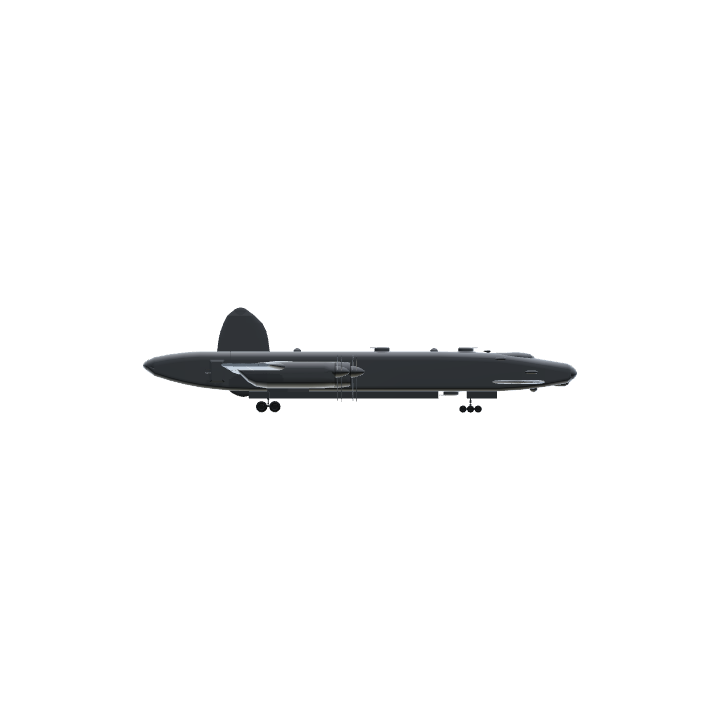 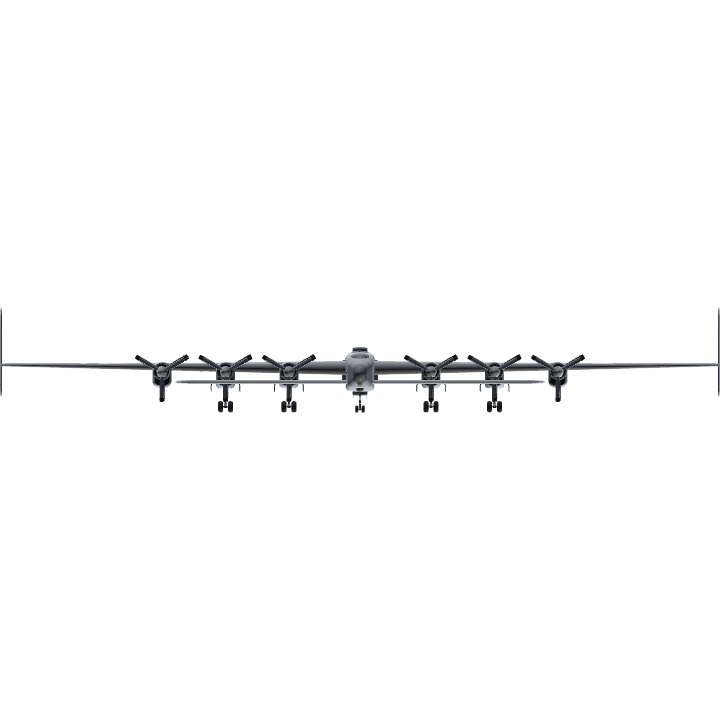