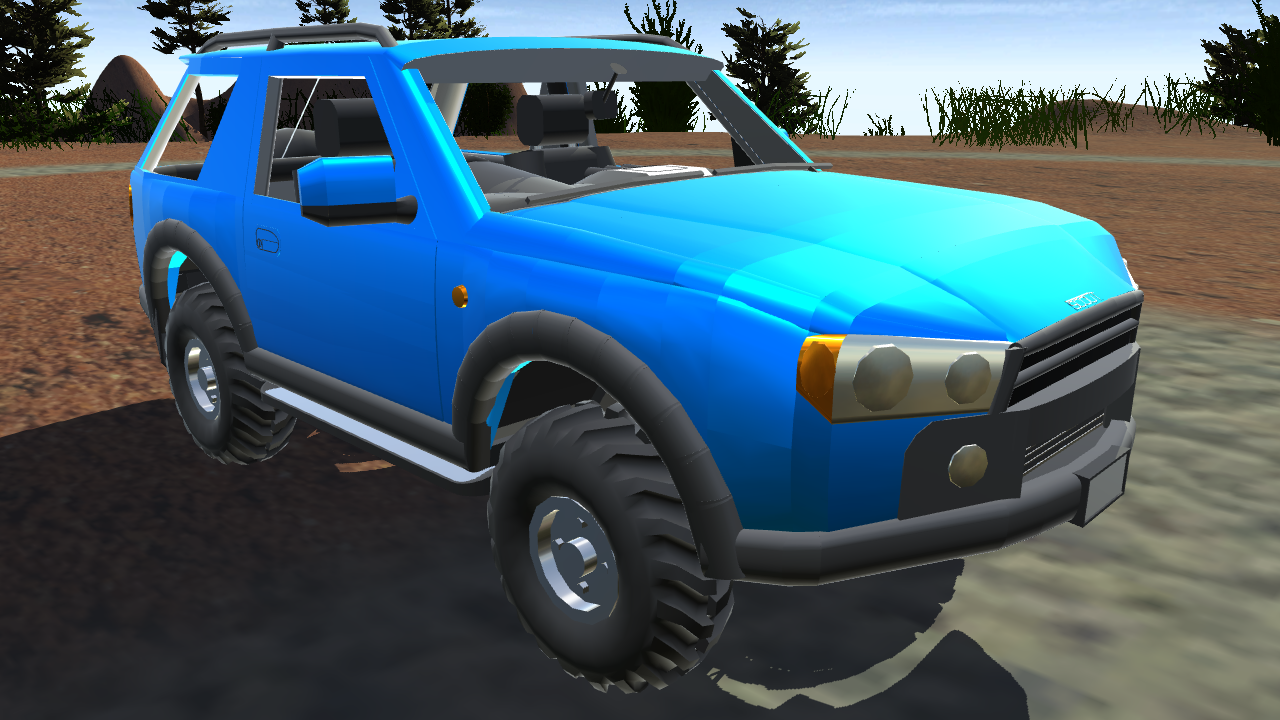 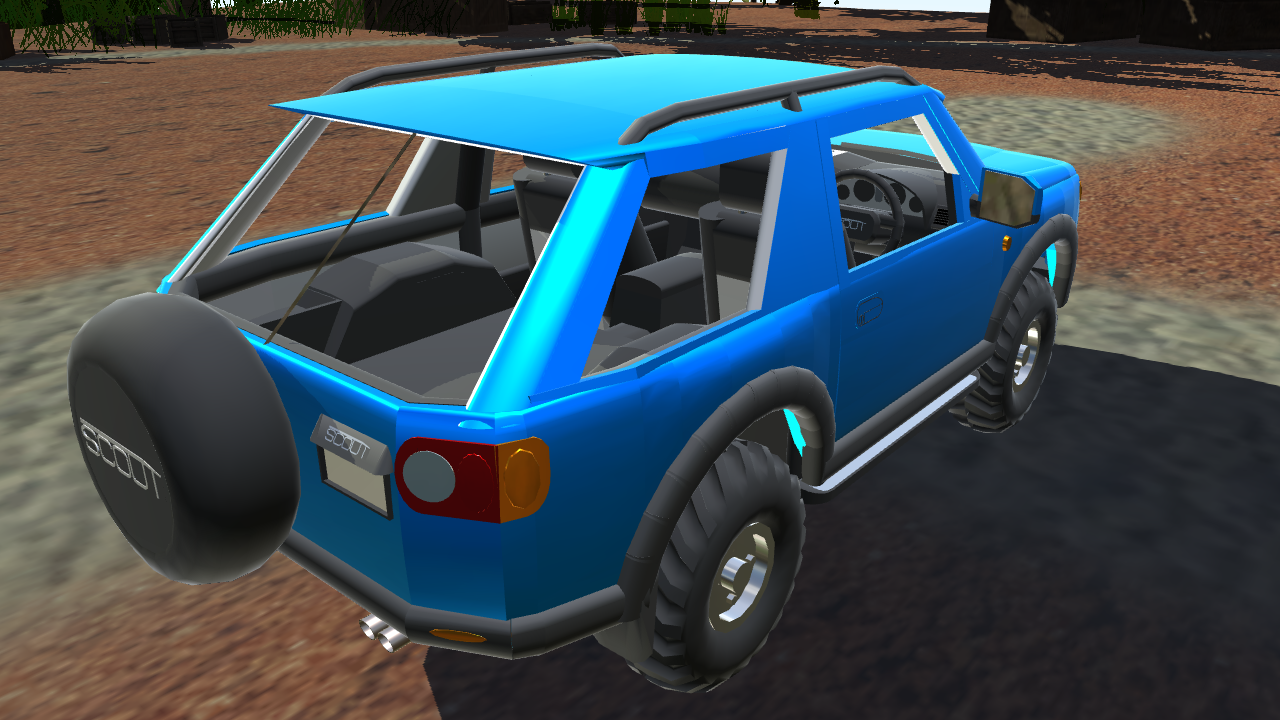 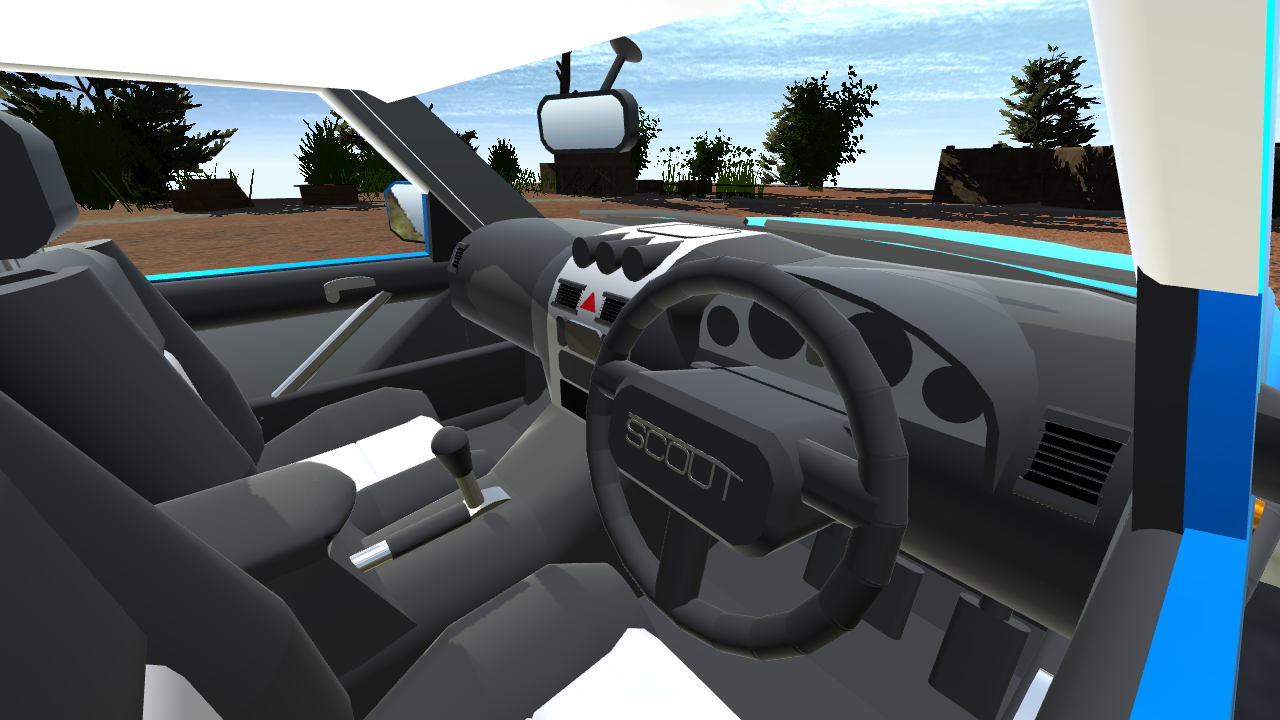 The Scout Forester is a two door SUV designed in 2005 and was in production from 2007-2011. The design is very off-road oriented, featuring full axle suspenion in the front and rear, and a high rideheight.

When I started this I was building an early 90s SUV based of the Isuzu MU but then I modernised it lol. It actually isn’t based of the Subaru Forester at all. 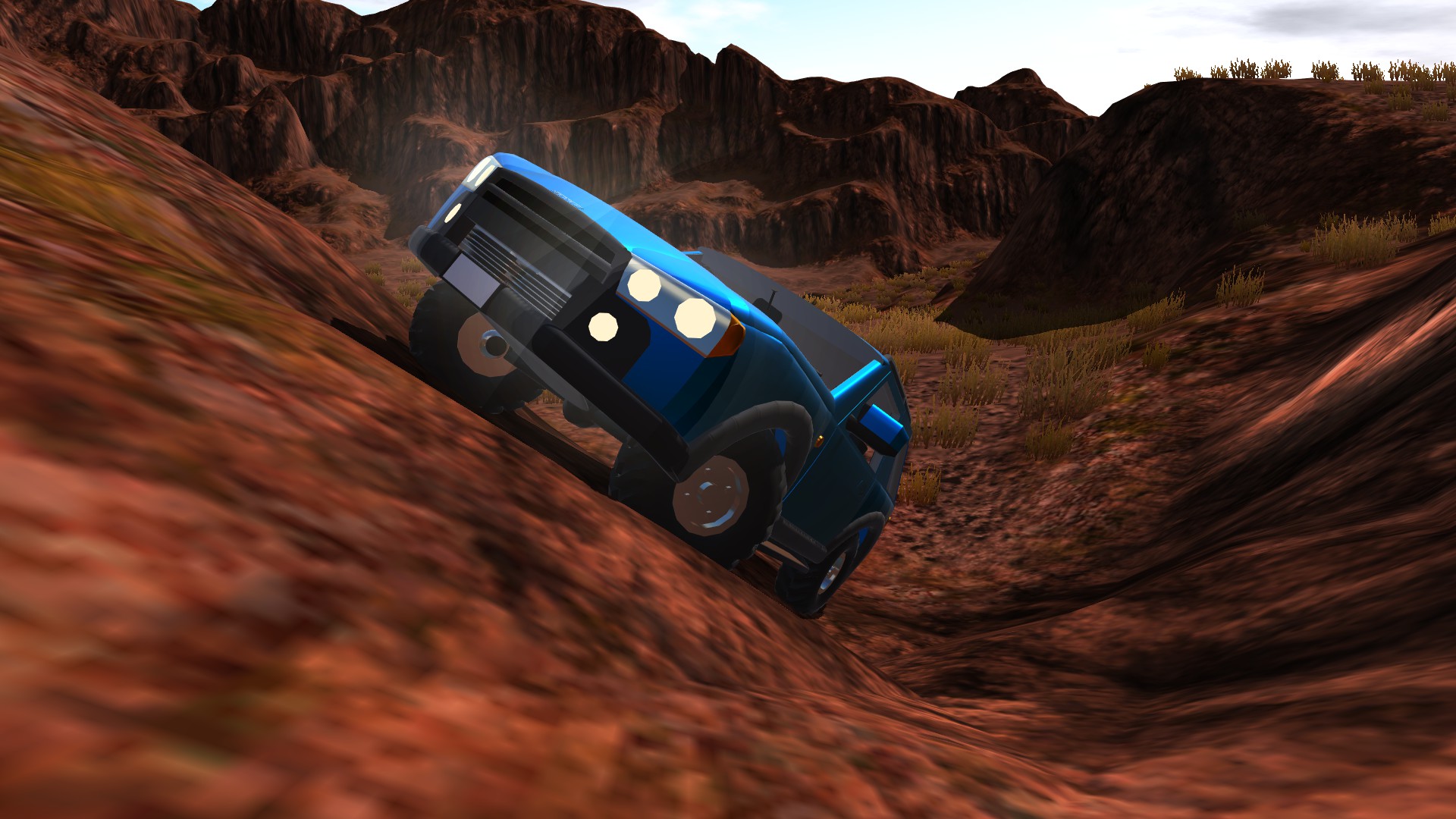 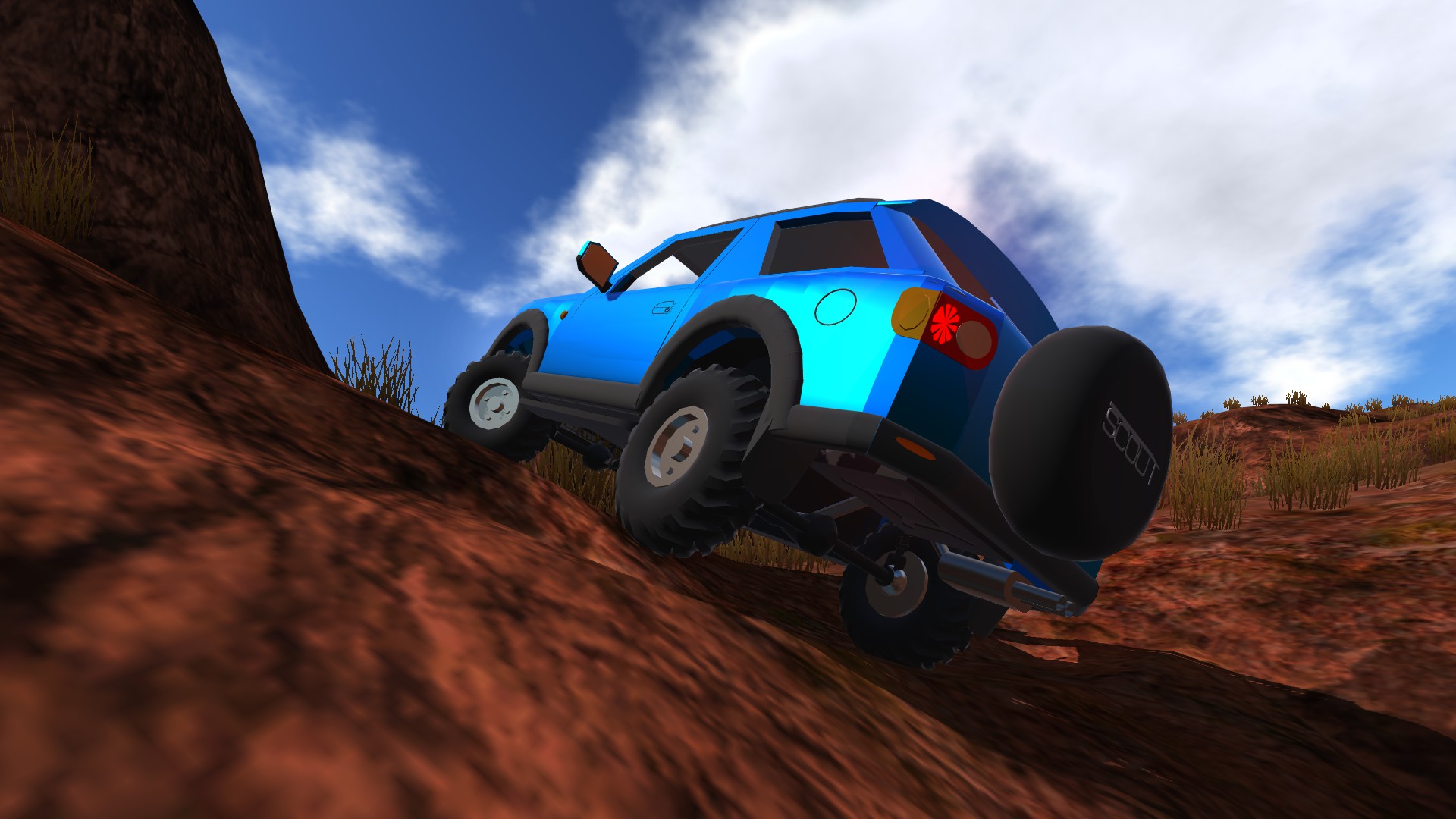 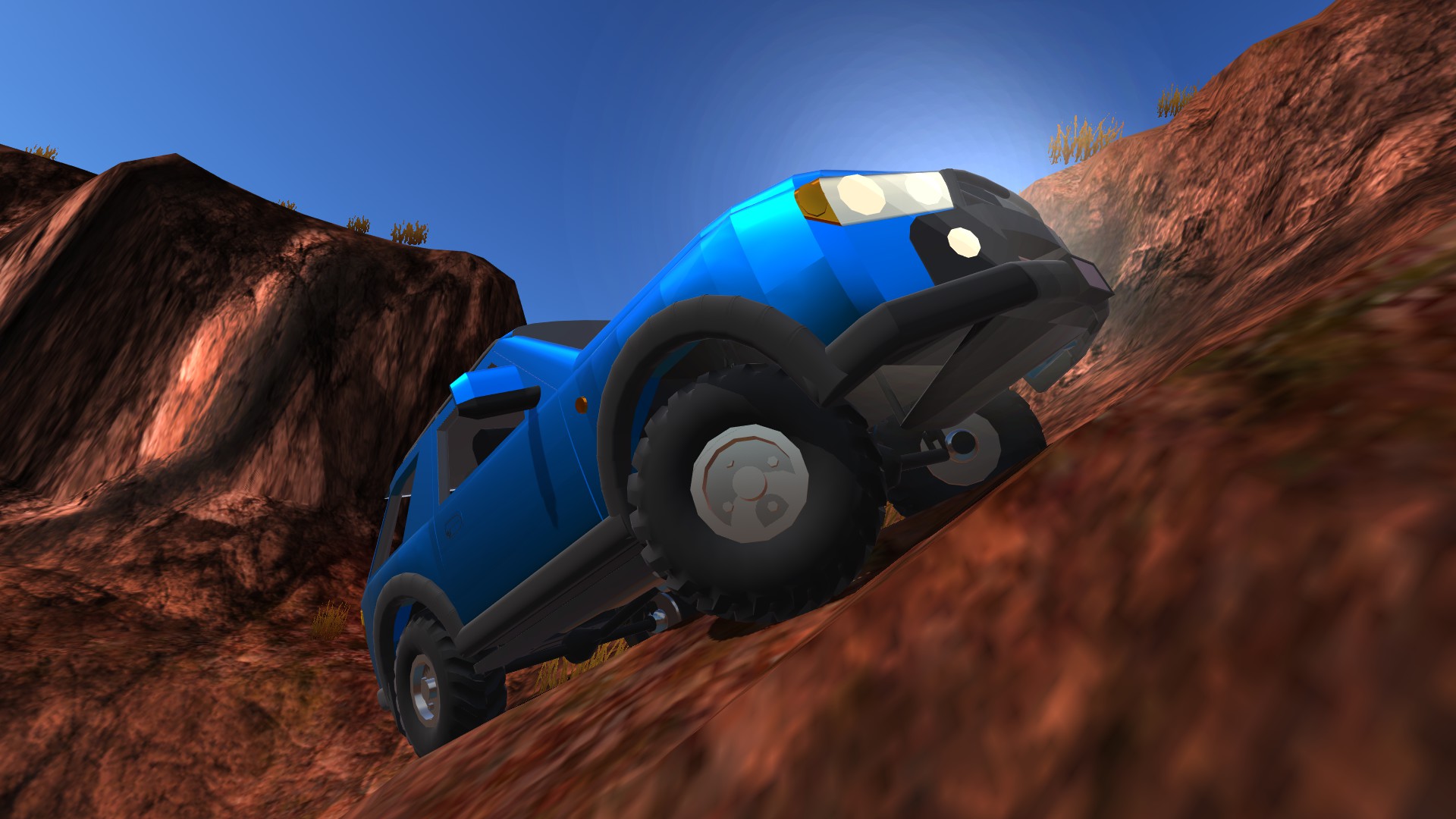 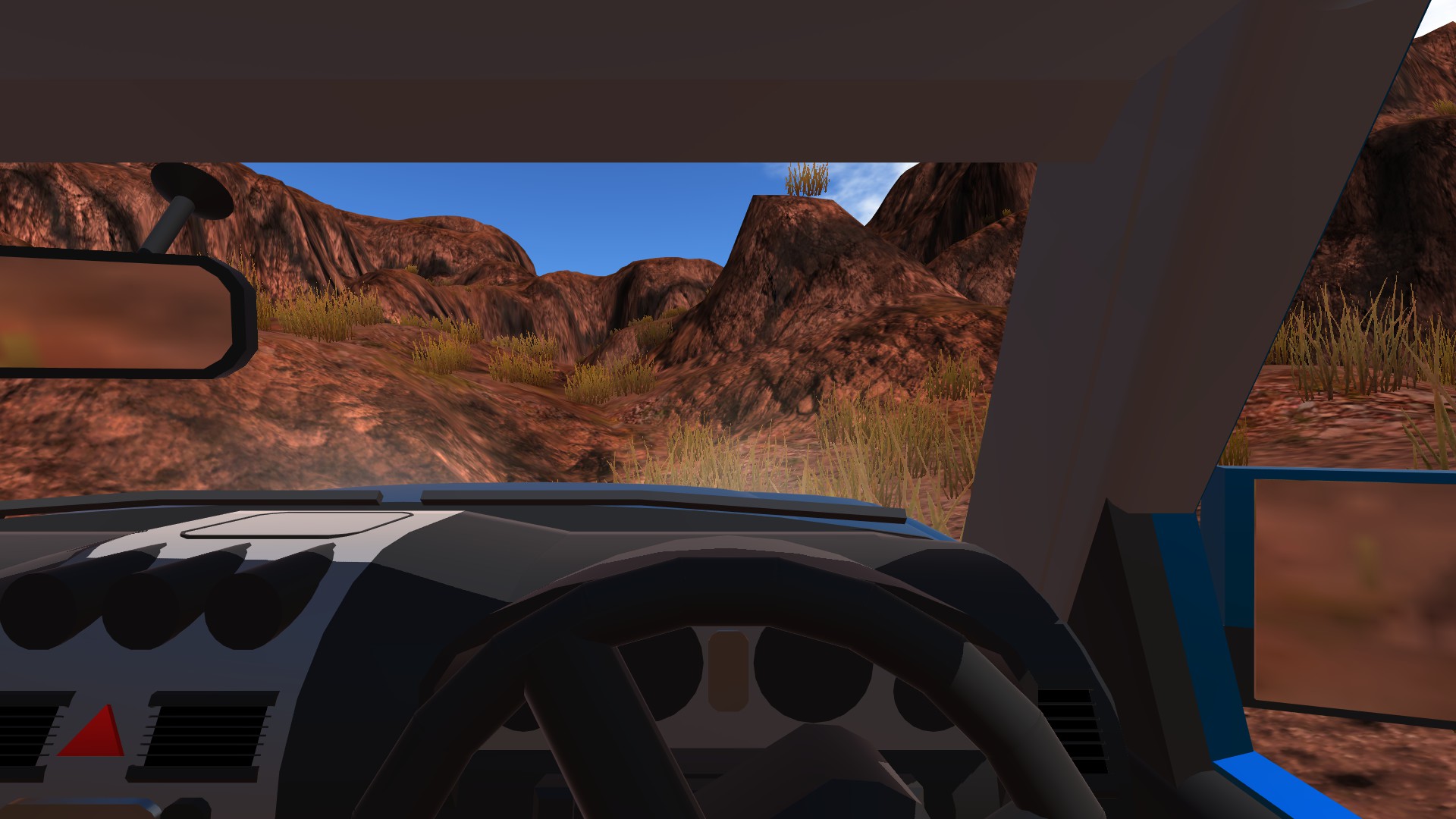 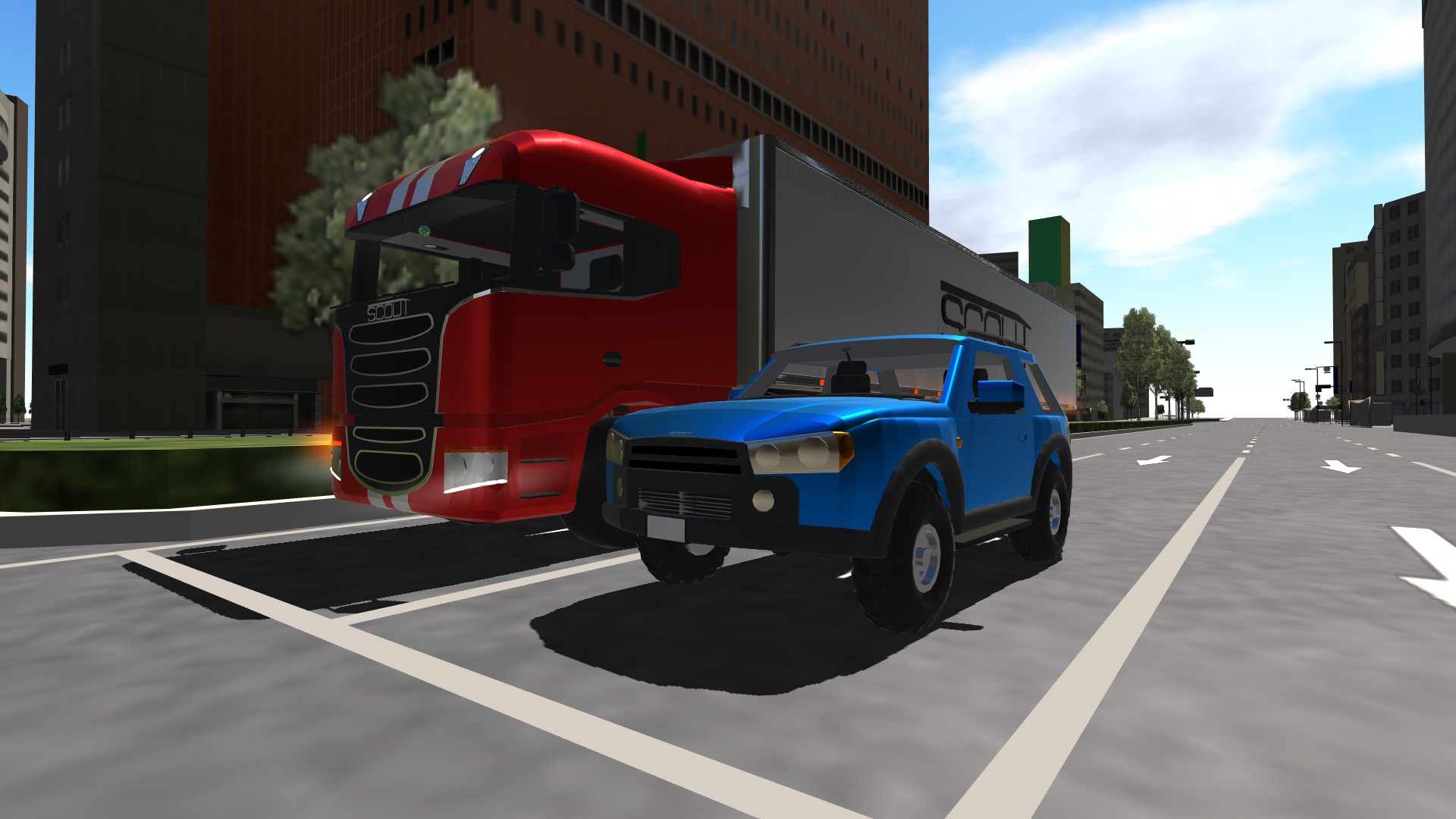 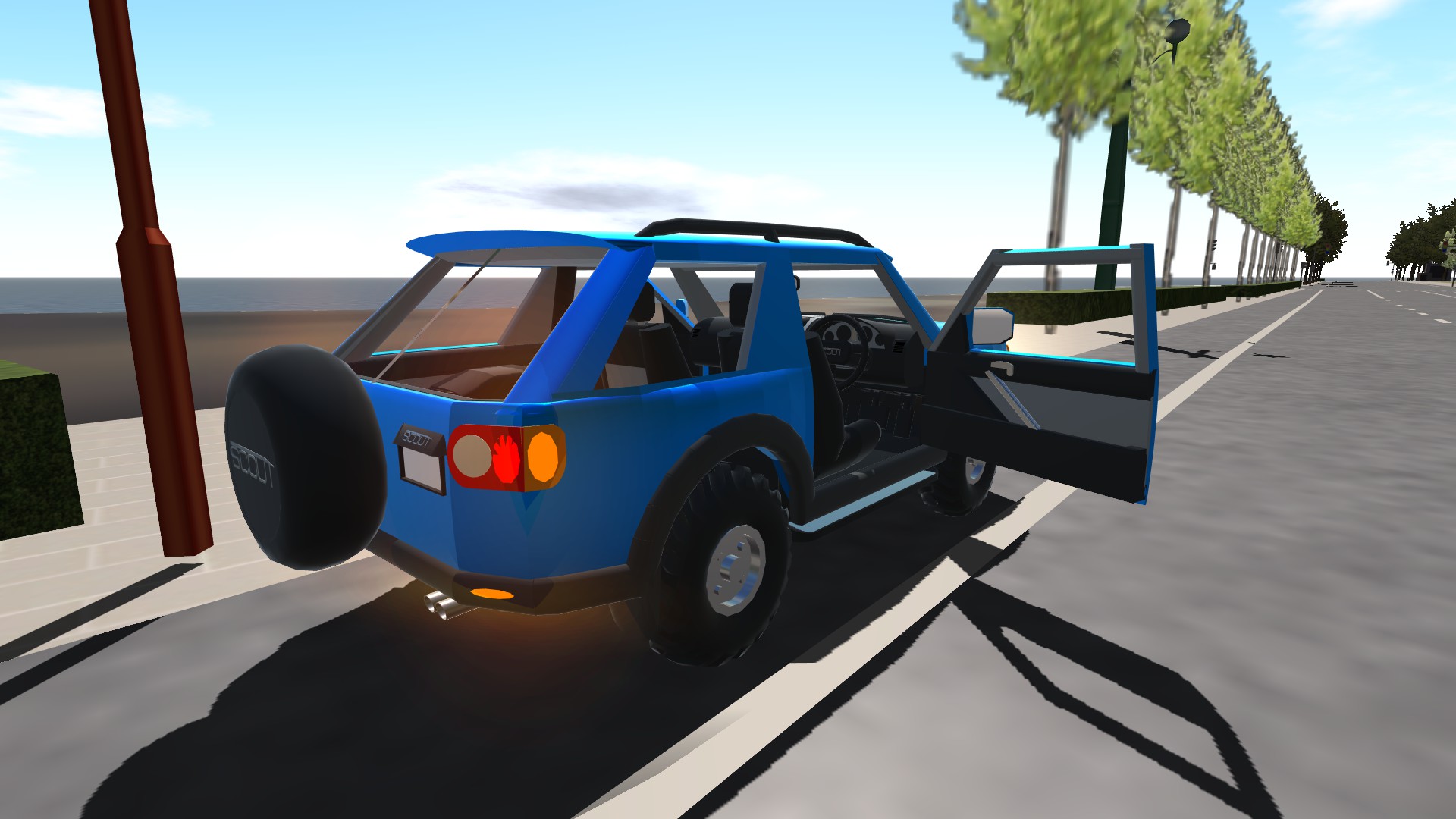 PS: Sorry if I tag anyone from the teaser who wanted to be tagged who has already upvoted. :P 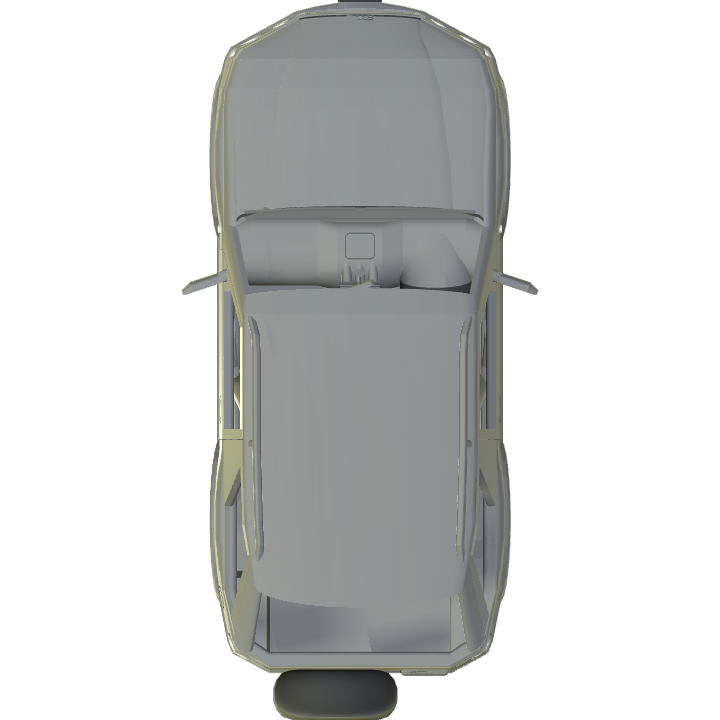 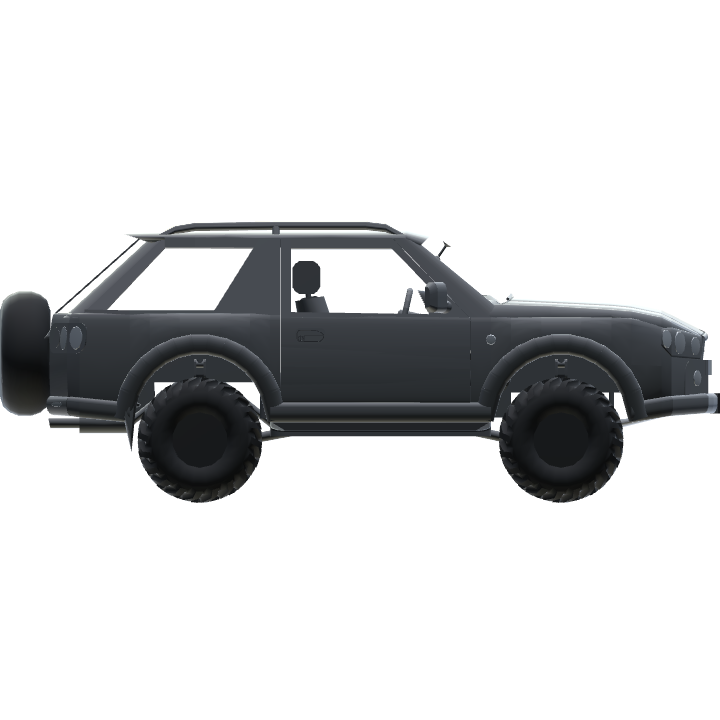 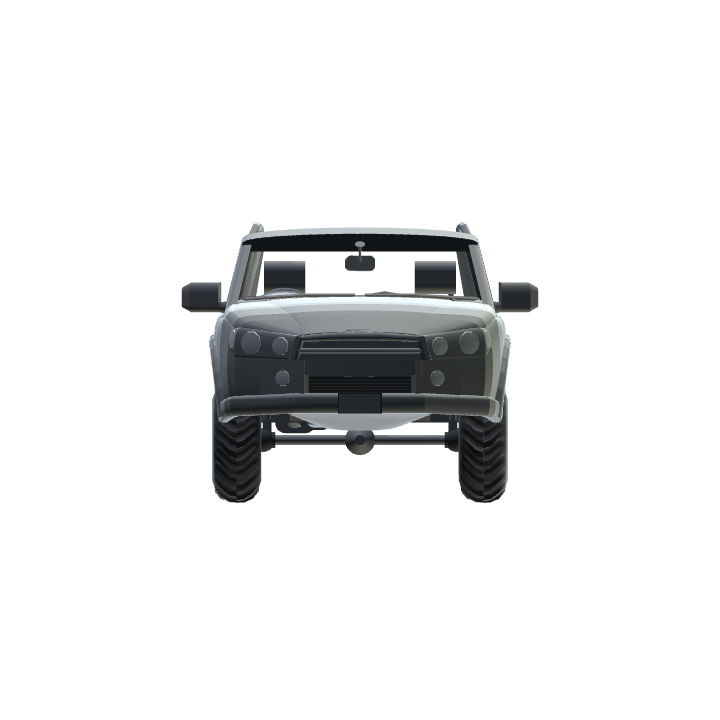