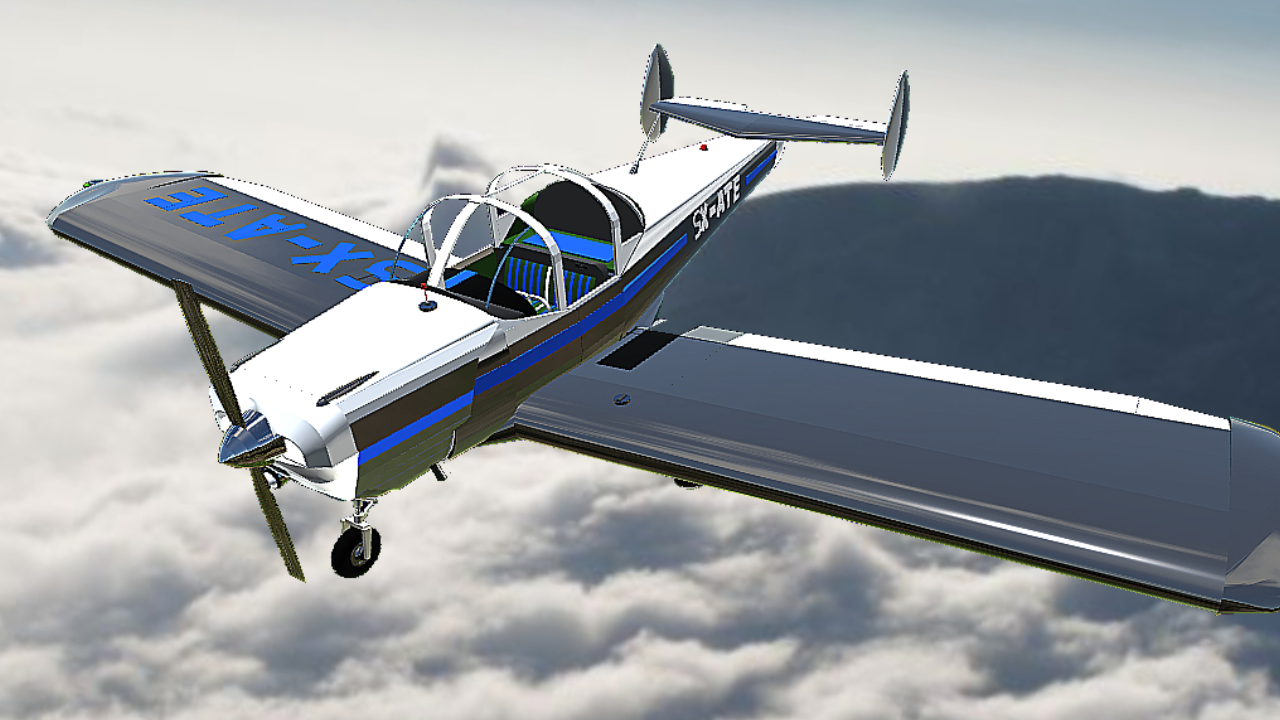 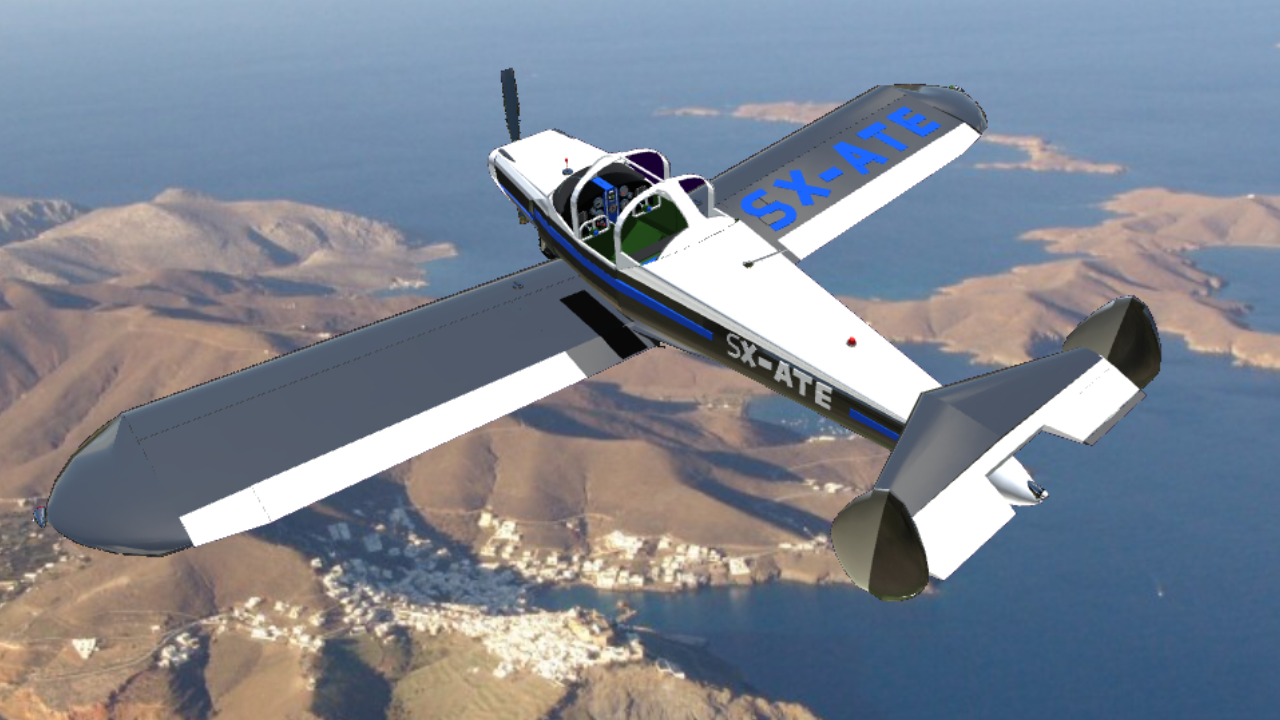 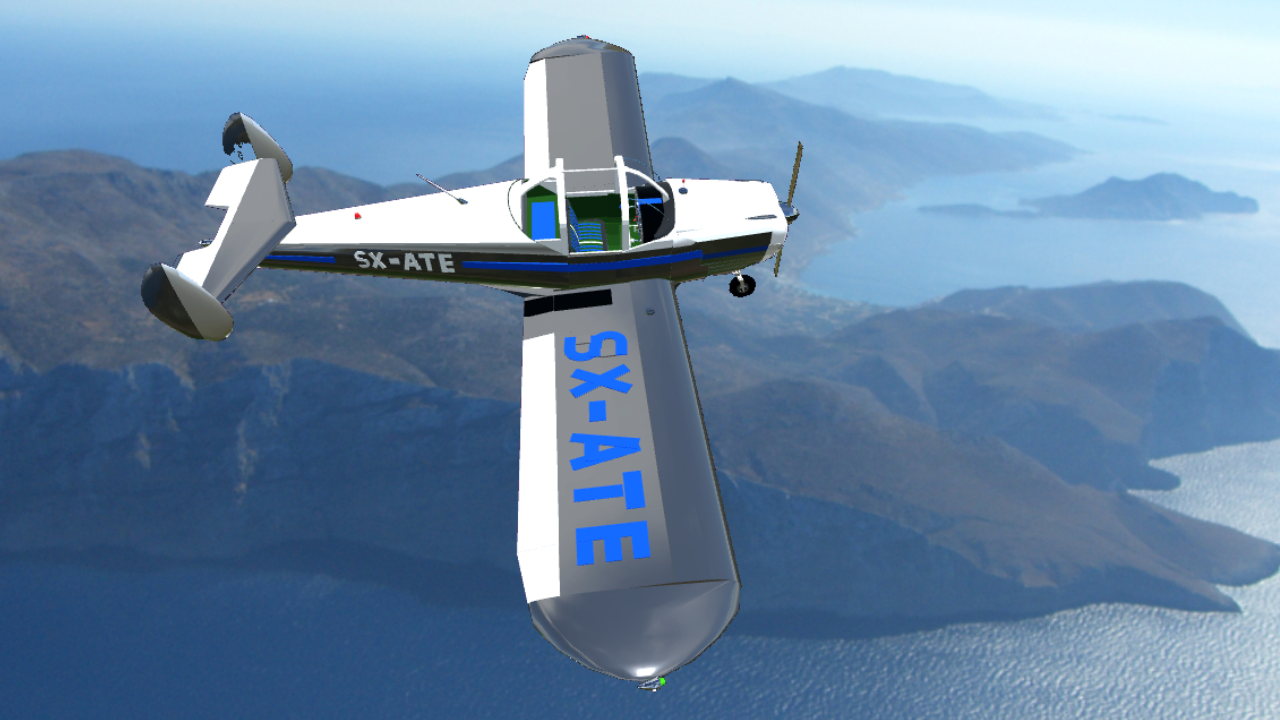 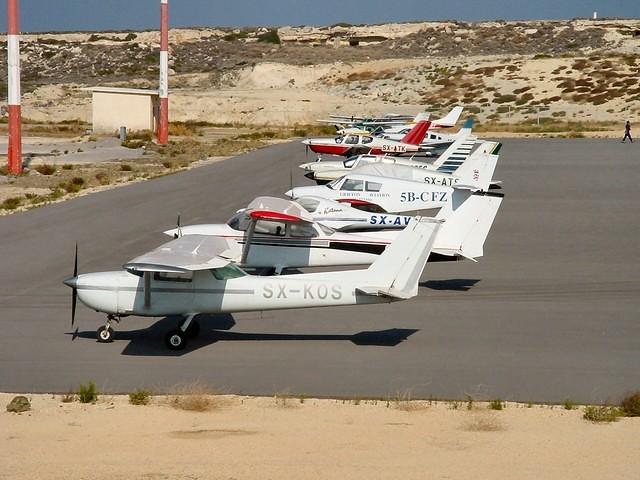 This construction seeks to represent a living legend, no other than the famous Erco Ercoupe. The aircraft was designed by Fred Weick, rightly called an aviation genius. His work began in the mid-1930s with the intention of building the safest aircraft he could, and spreading the joy of aviation to the general public. Most aircraft of the time were plagued by accidents, most of which were due to derailment at take off and flat spins. The effect was caused by the propeller thrust on the rudder. To cope with all this, he created a new "H" type rudder that left the propeller flow unaffected. He also noticed that the airplanes of the day seemed quite complex to the new pilots, so he synchronized the roll control surfaces with those of the rudder. He actually created an aircraft with unique properties in the crosswind landings, that you could drive with the controls like a car.

The new aircraft began selling before the ww2 and was made of aluminum. Its visibility was fantastic as you could see the horizon line at every angle. Access was comfortable as the new aircraft was low wing, without the ailerons reaching the root of the fuselage. But the most remarkable feature was this sense of familiarity with everyday life. You could lower the windows and drive it by leaving your elbow in the cool air. Even if you stretched your hand enough you could start a small turn, as the plane was perfectly controlled to the point it rolled where it had the most drag!

Sales for a variety of reasons were modest before the war, but after the end they really launched . The aircraft was advertised as a family accessory and in 1945-46 sold over 40 aircraft per day. During this period it sold more than 2000 planes. The huge success has bothered traditional companies such as Piper, which have imposed new rules and restrictions to eliminate the use of the term Weick wanted to introduce. Thus the world's "safest aircraft" was overtaken by bureaucracy, its owners continue to adore it nearly 80 years after its production. Almost 5500 aircraft were built and 2000 are still flying today. A few words about the construction: The aircraft like the original models has synchronized roll and yaw controls. Although later were added pedals, this was chosen to be made without. The elevators are a bit of a later release as they have an asymmetric trim tab and a split panel.
His behaviour on the air it's a fairly faithful copy of the original flight characteristics. The maximum is near 104mph and the cruising speed with engine at 75% is 95mph. Maximum sinking speed is 144mph and has a climb rate of 650 feet / min. The Vx is about 65mph and stalls in 38mph. You can rotate at 58 mph but I personally prefer the 75 rule. (Take off and landing at 75mph)
The aircraft has no flaps, so for ease the trim is on the left column of the VTOL. As the trim tab is asymmetric, when you use it at 100% you will notice a perfectly normal small roll to the right ! 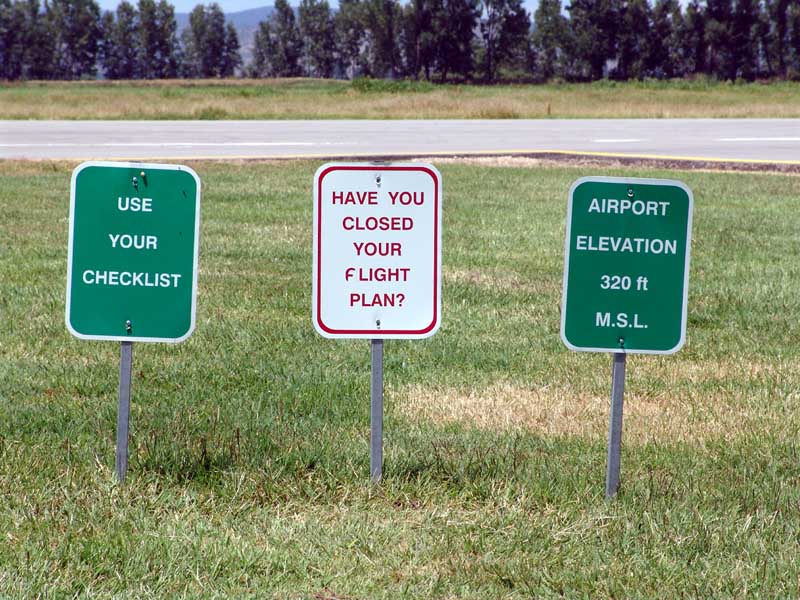 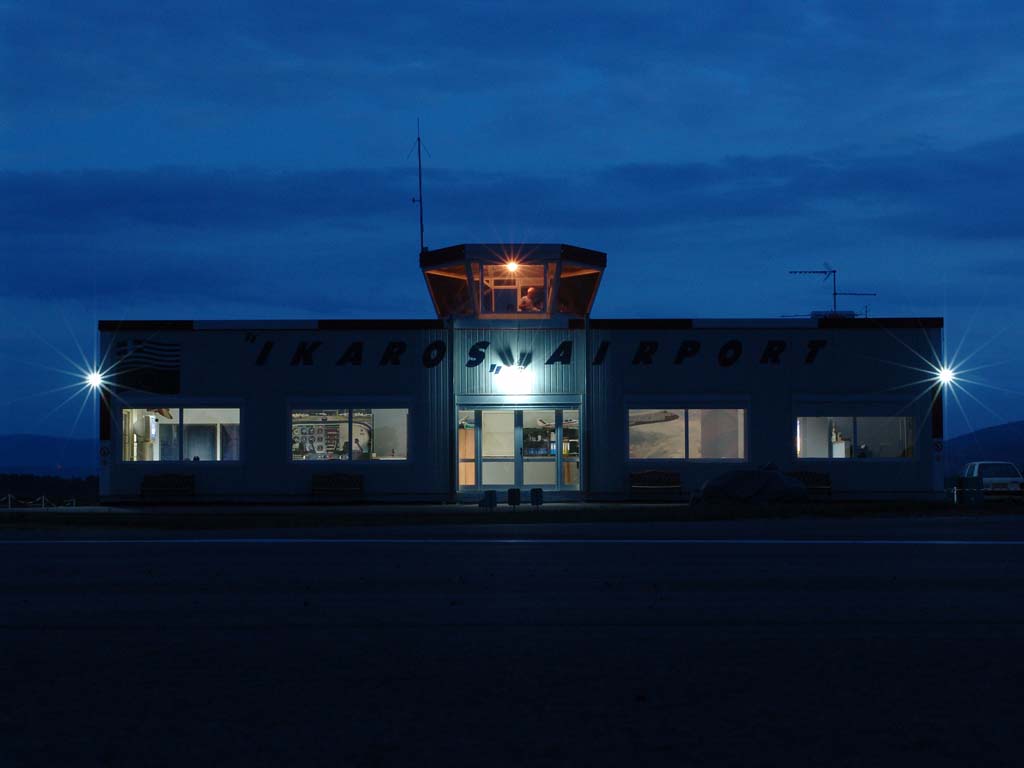 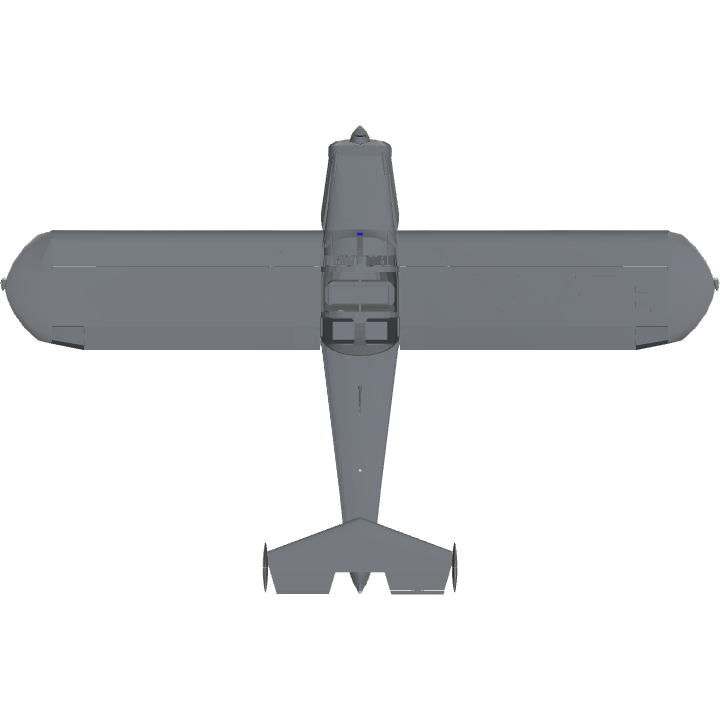 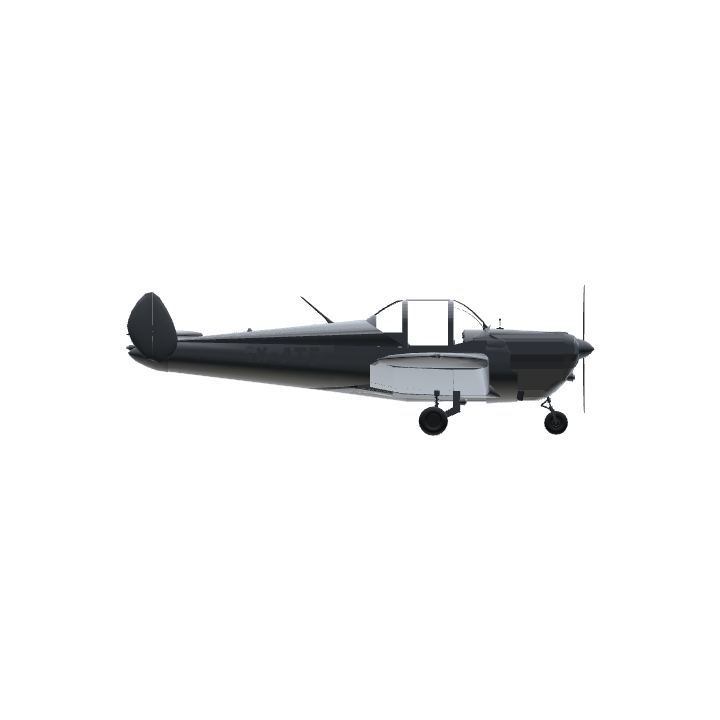 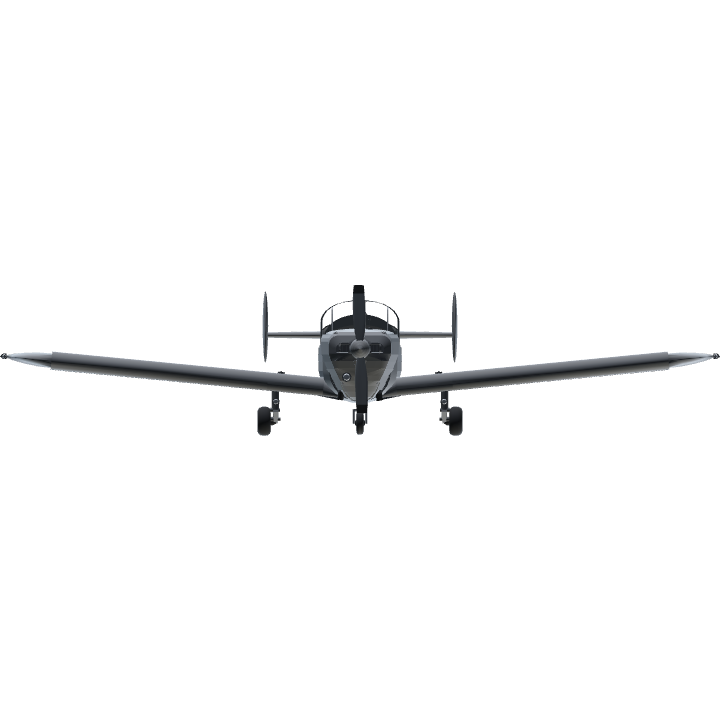