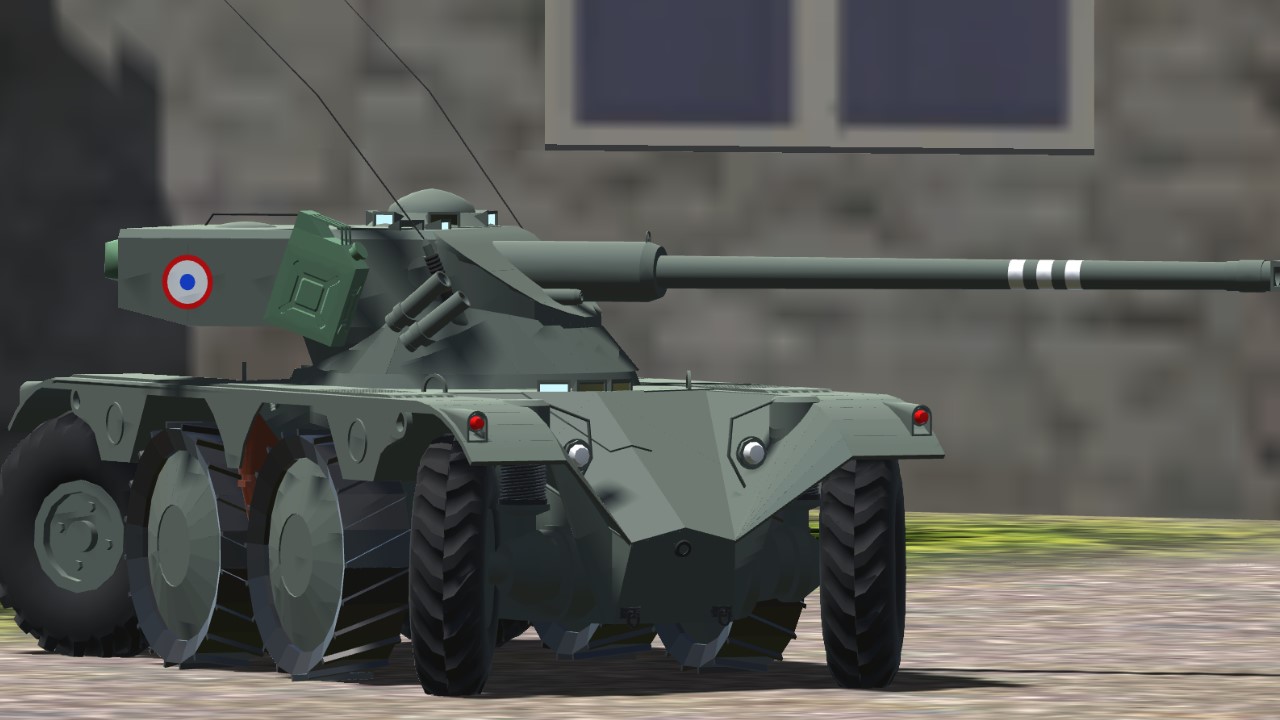 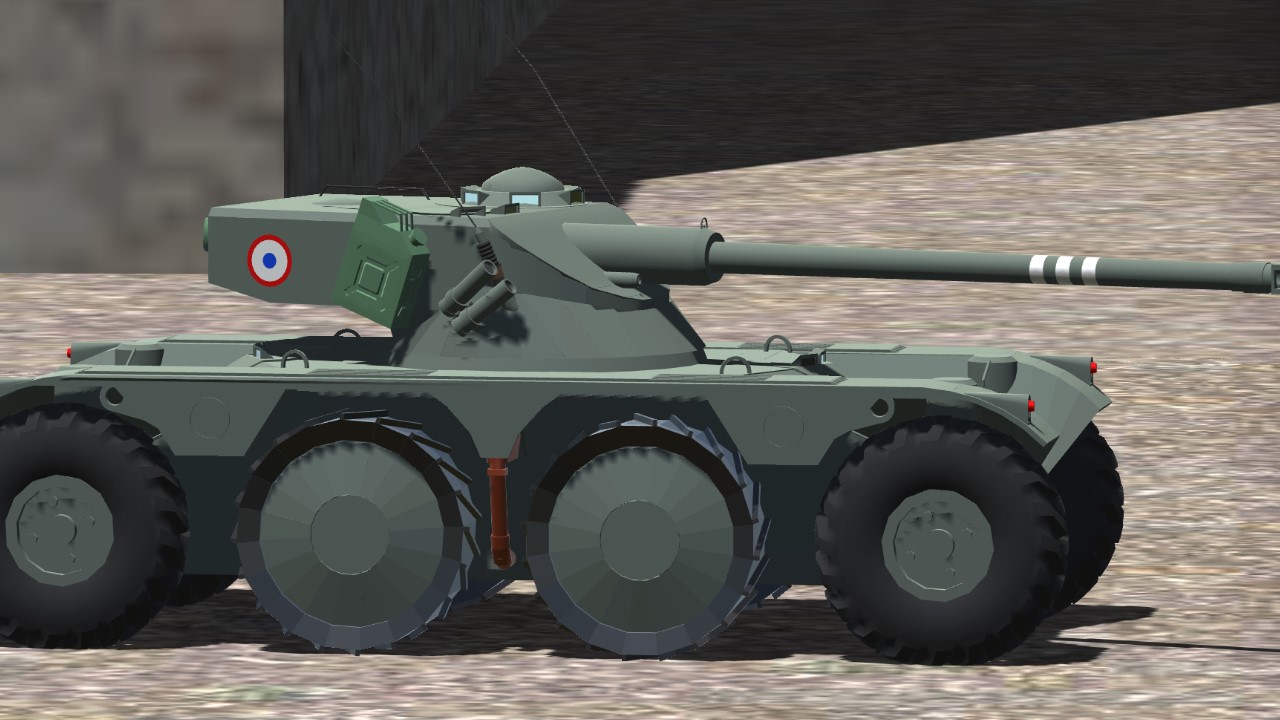 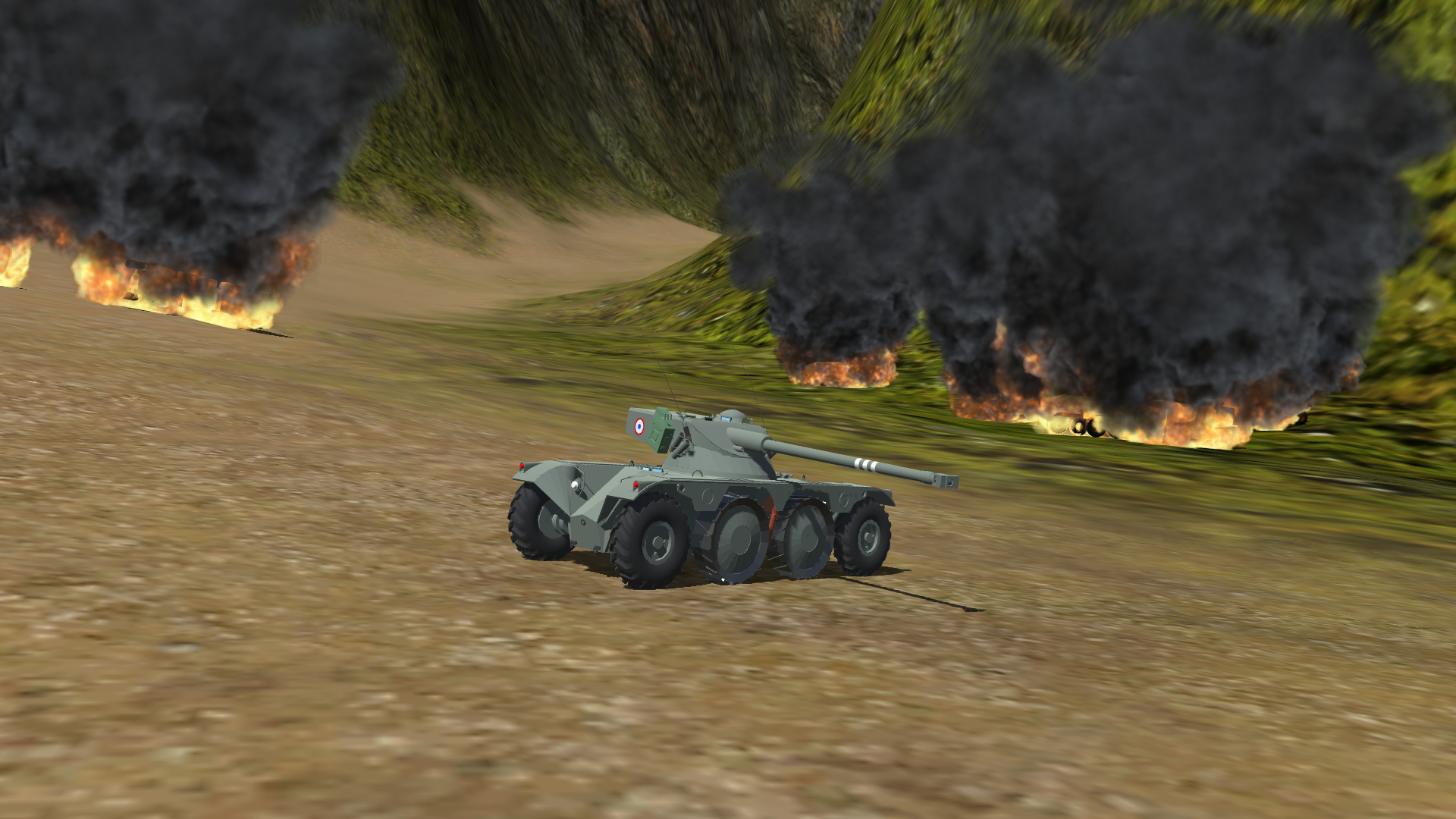 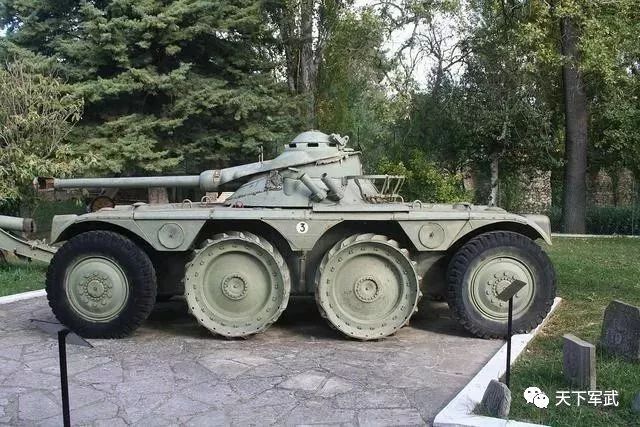 Overall layout
The Panhard EBR wheel reconnaissance vehicle is welded steel, with the pilot in front, the battle module in the center, the co-pilot and radio operator at the rear and the engine arranged under the battle module.
Both front and rear drivers have a full set of driving control mechanisms, the vehicle forward and backward travel speed is the same. There is 1 on the top left hood and 2 periscopes on the right pod.
Weapon systems
The center of the car is equipped with fl-11 active turrets, the length of the car is on the left, there is a periscope, the gun is on the right side, there is a telescope and 3 periscopes.
dynamical system
The car is driven by 8×8, with the middle two axes on or off the ground depending on the road conditions. Bulletproof tires are used on the front and rear wheels.
Variant vehicles have EBR-ETT armoured personnel carriers, but only 28 have been produced for supply to Portugal. 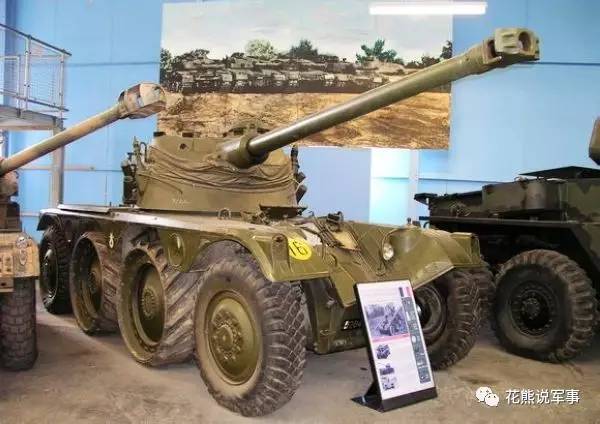 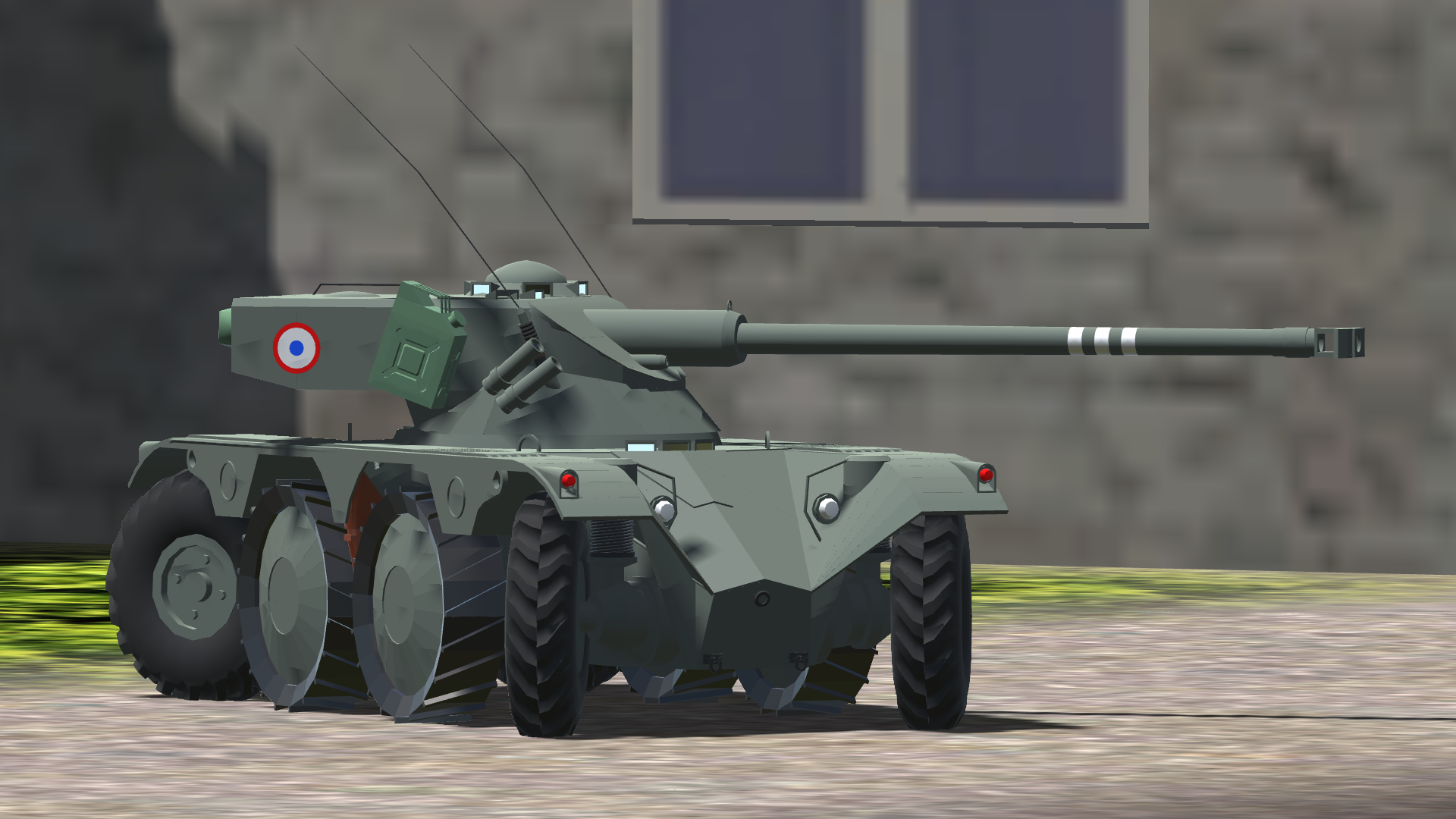 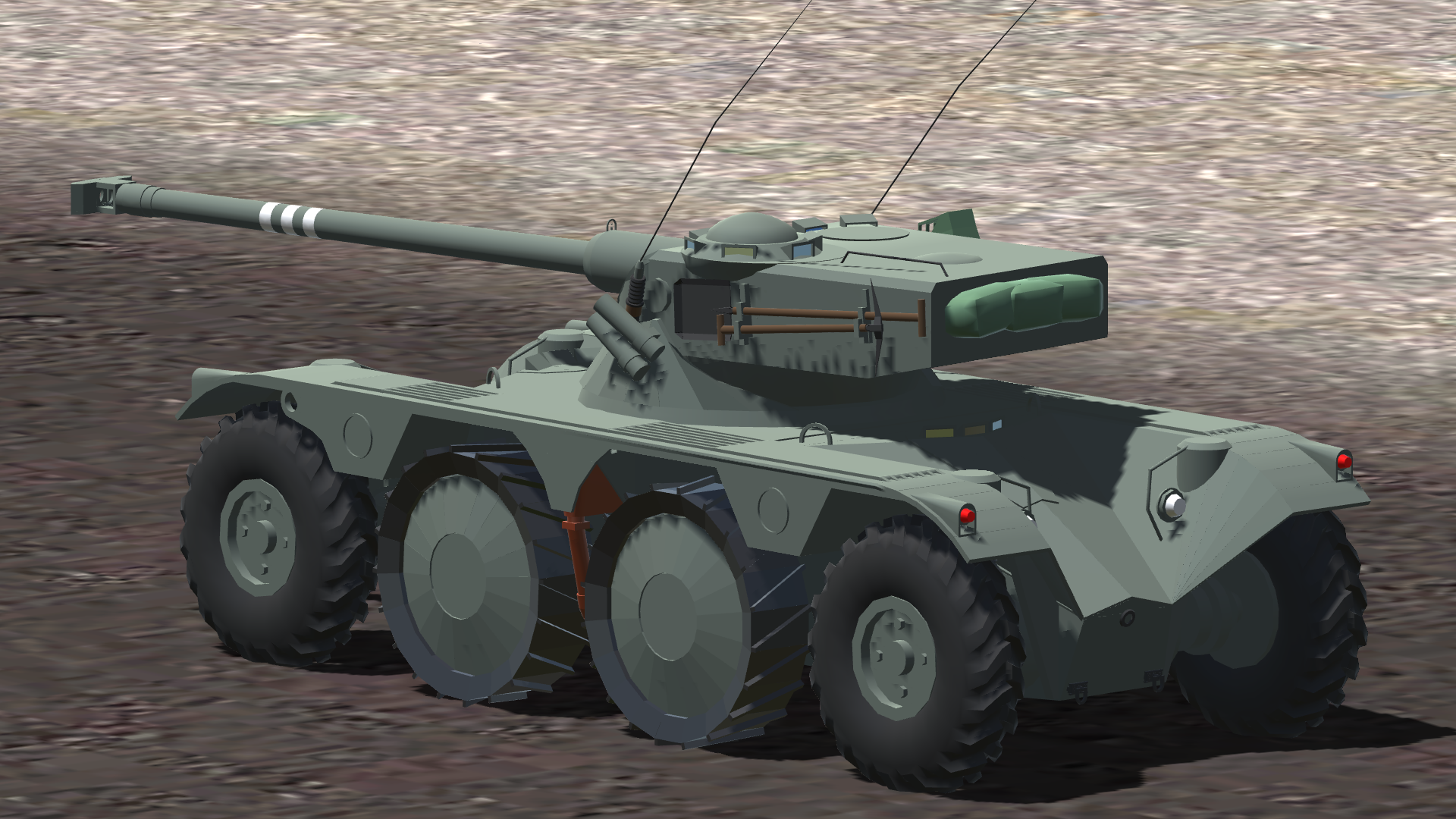 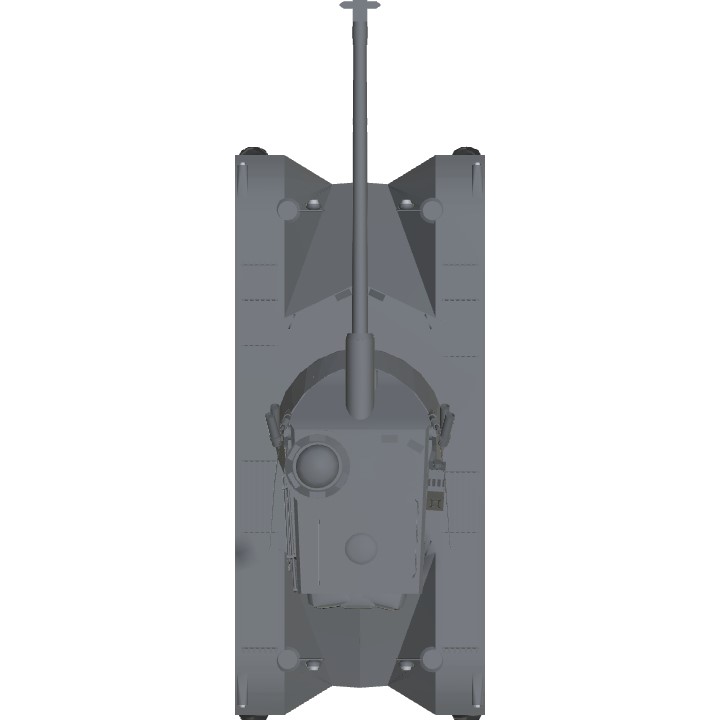 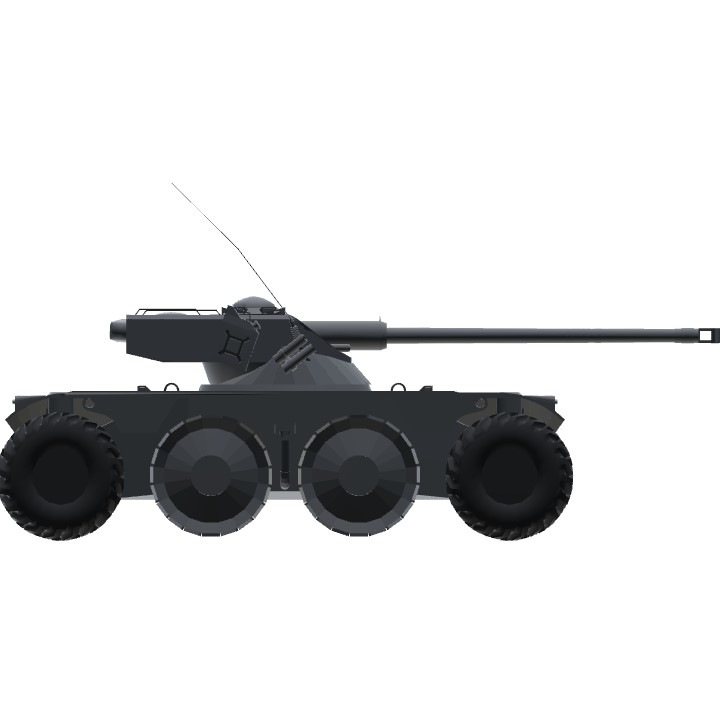