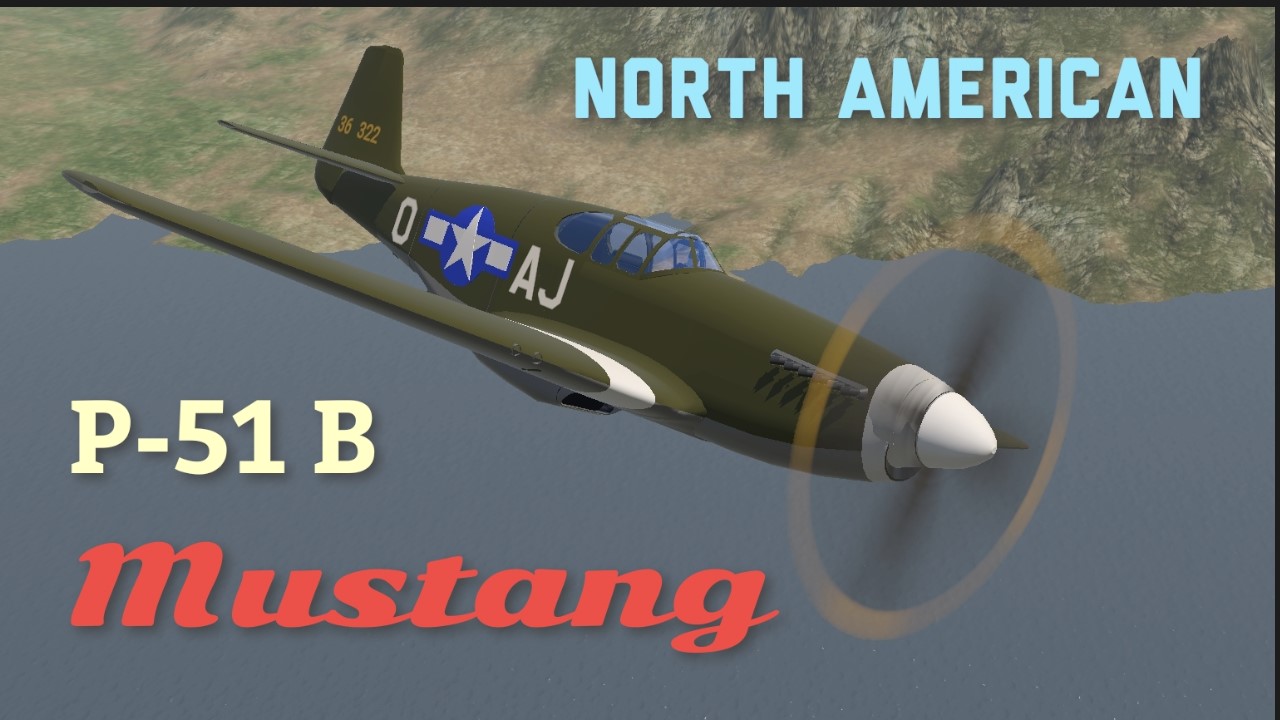 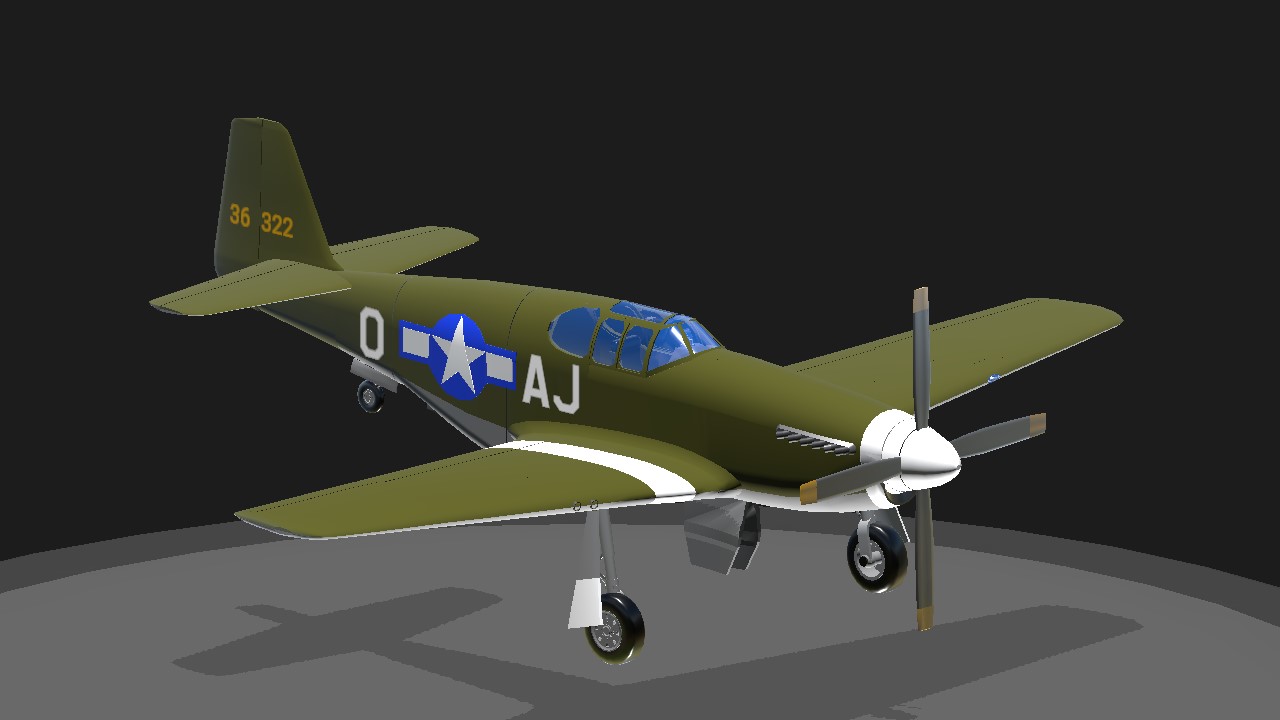 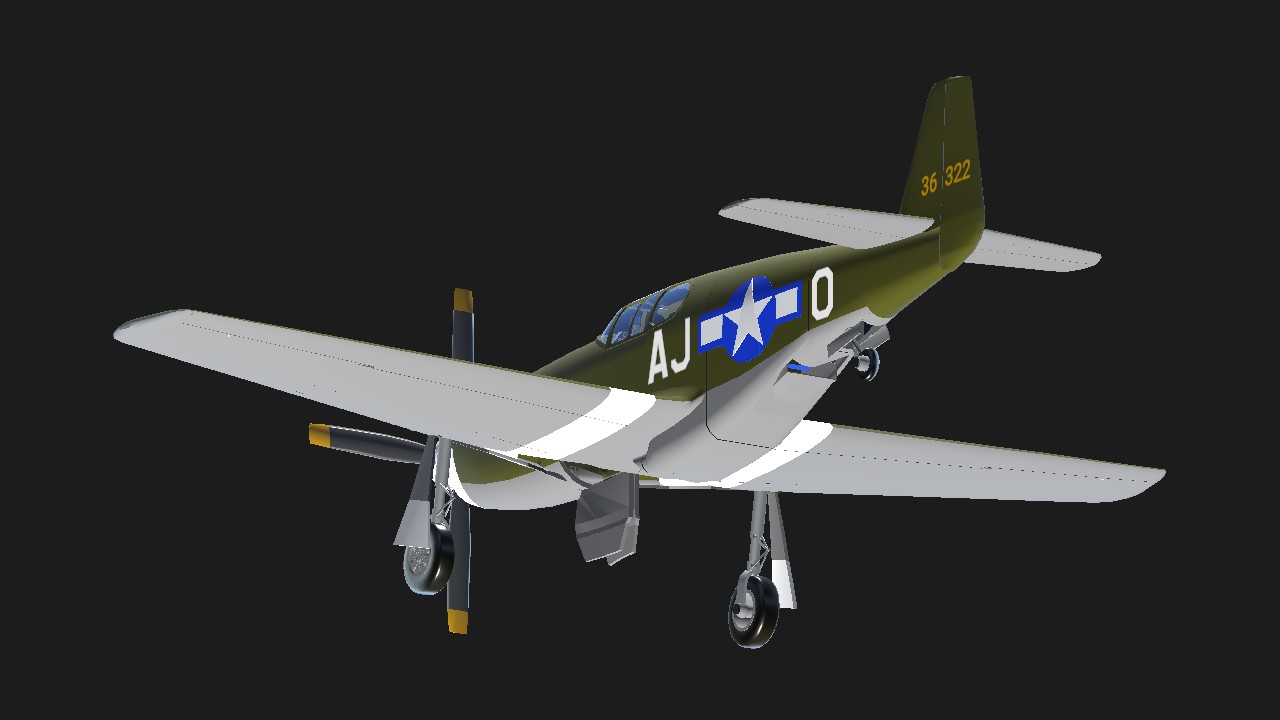 [About NorthAmerican P-51 B Mustang] 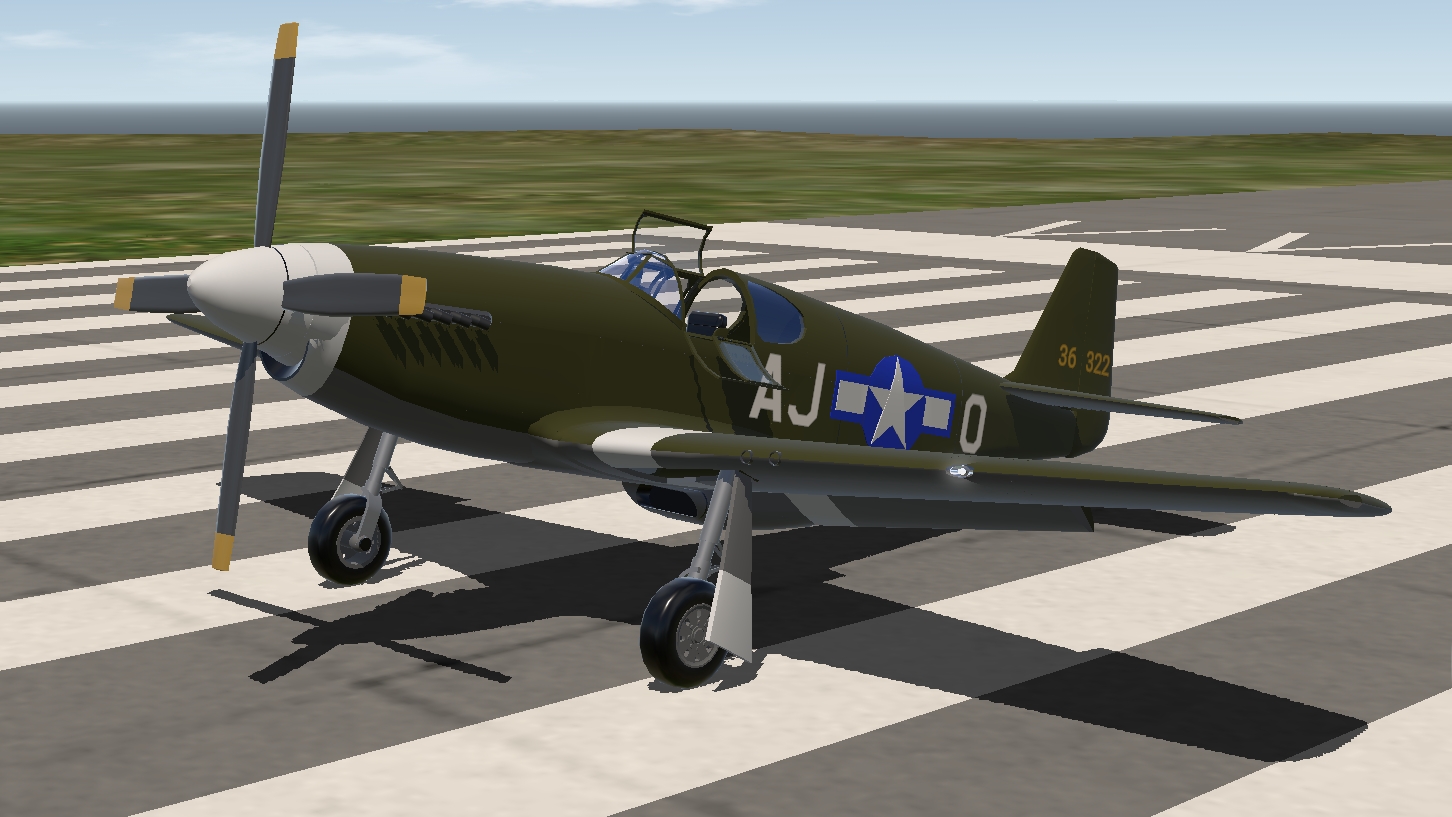 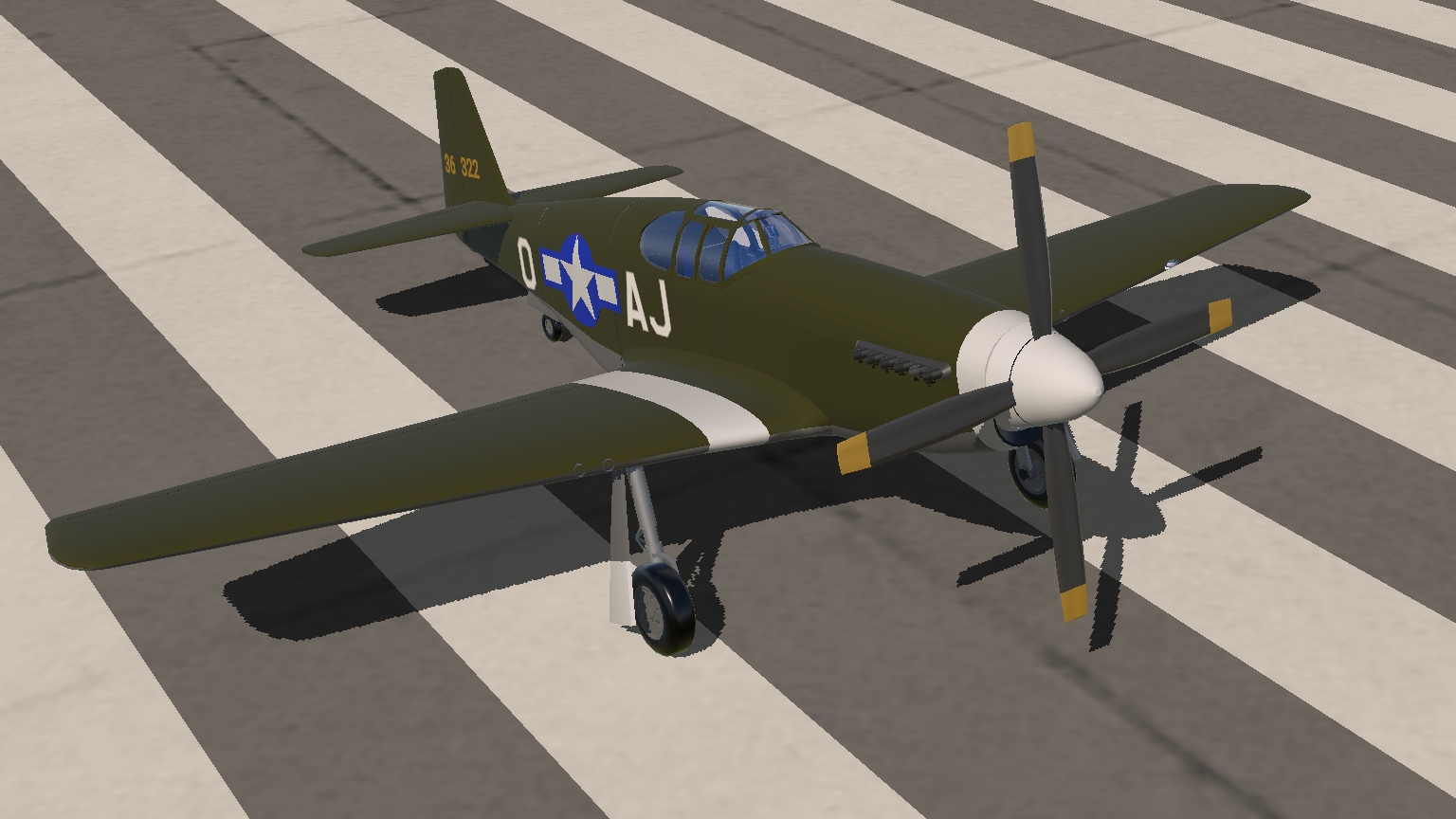 Wikipedia
The P-51 Mustang is an American escort fighter during WW2.
At the beginning of WW2, Britain and France procured military aircraft from the United States. The British asked North American to produce the Curtiss P-40 under license. North American responded by offering to supply its own fighter aircraft. The British agreed, and development began on the NA-73X.
The prototype NA-73X was completed in an astonishing 102 days from the signing of the contract, made its first flight on October 26, 1940, and was adopted as the Mustang I by the Royal Air Force.
The U.S. Army Air Forces also introduced it as the P-51 A. The A model performed well at low altitudes, which led to the development of the A-36 dive bomber type. However, the P-51 A lacked high-altitude performance because it was equipped with an Allison engine with an inadequate supercharger. Therefore, it was planned to install the Merlin engine, which was also being produced under license in the U.S. at the time. The P-51 B/C was developed after design changes such as air intakes. This gave the Mustang good high-altitude performance and a long range. The D model, with its omni-directional canopy and reinforced armament, would go on to become the "best fighter of World War II.

[About the work]
The cockpit is roughly reproduced.
I have not verified this because I do not have Simple Planes VR. Sorry.
Special Thanks to:
·JustLookingForFriends and Bryan5...they suggested me to make a P-51. (To Bryan5, please wait a little longer for the D model)
·vcharng...I used the FunkyTree formula of his work for the landing gear door. I would like to take this opportunity to thank him. 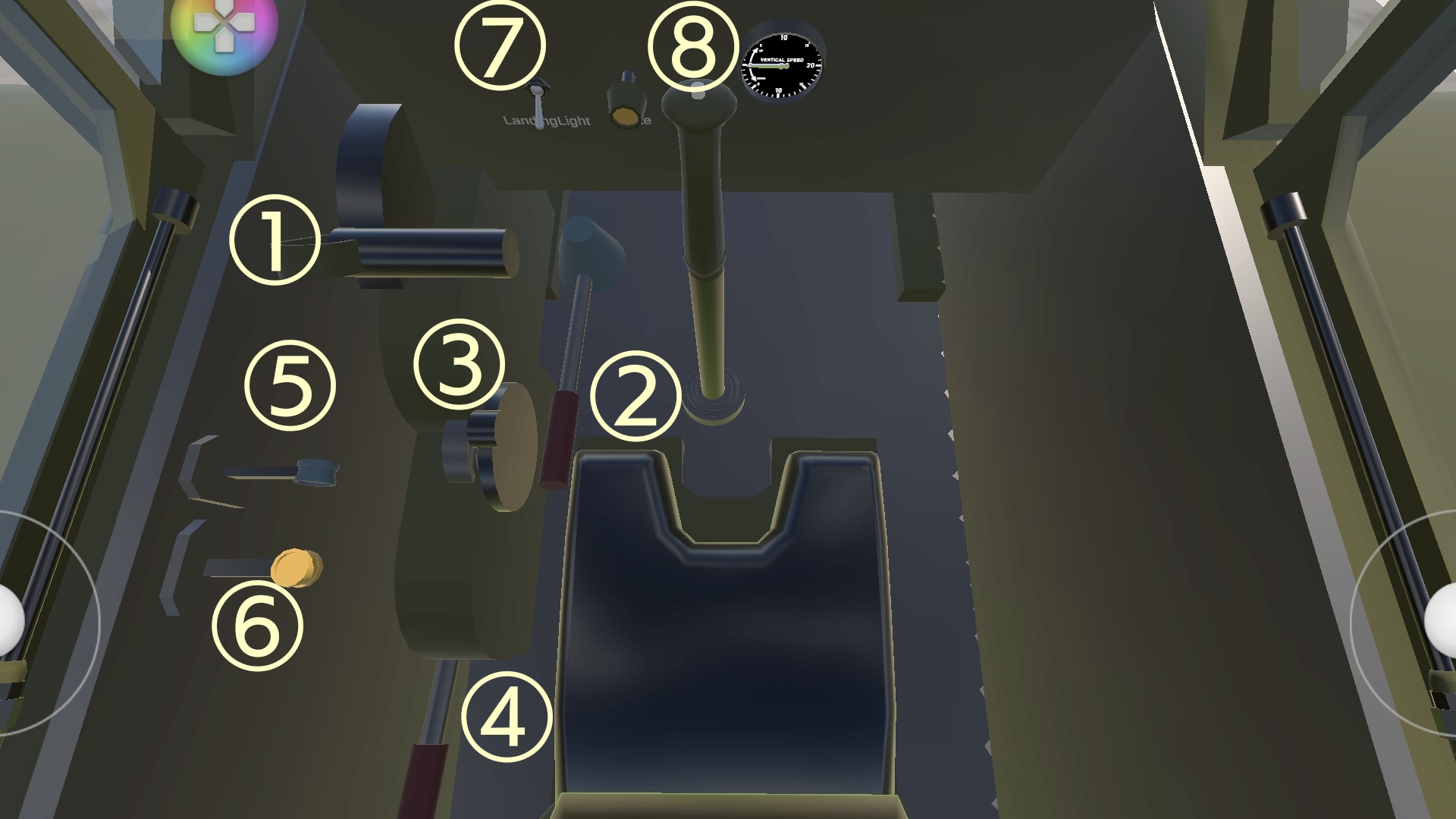 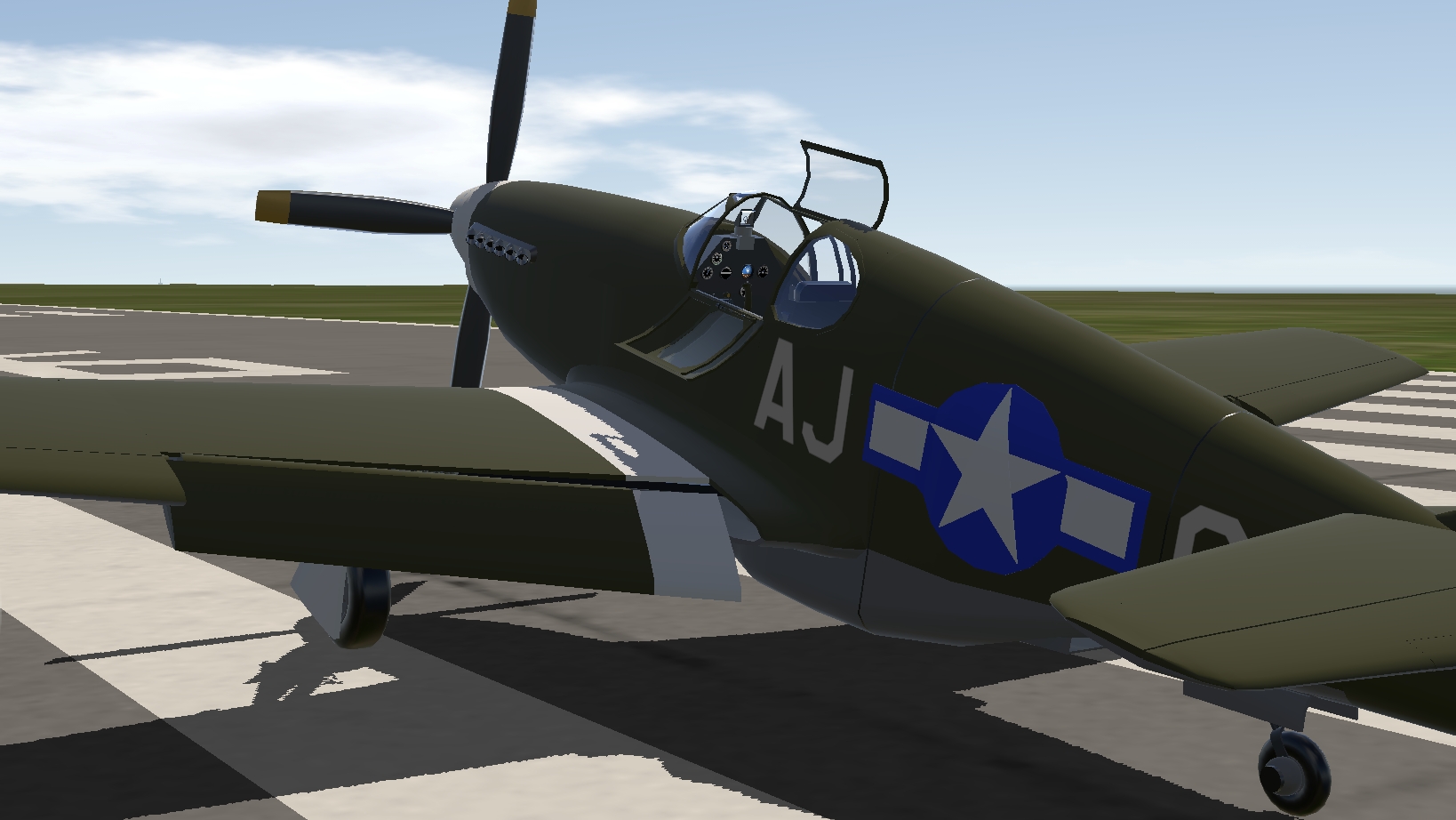 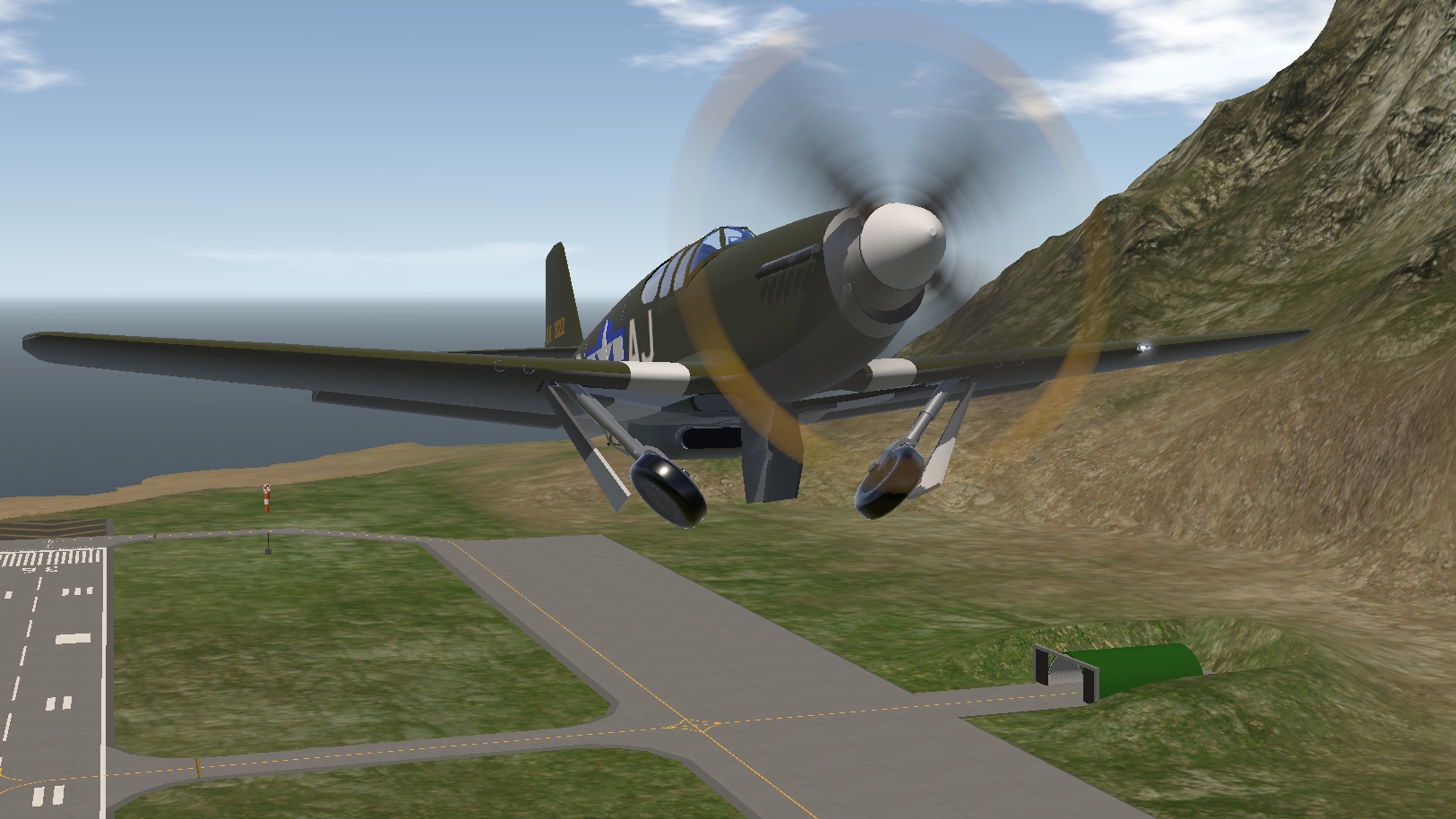 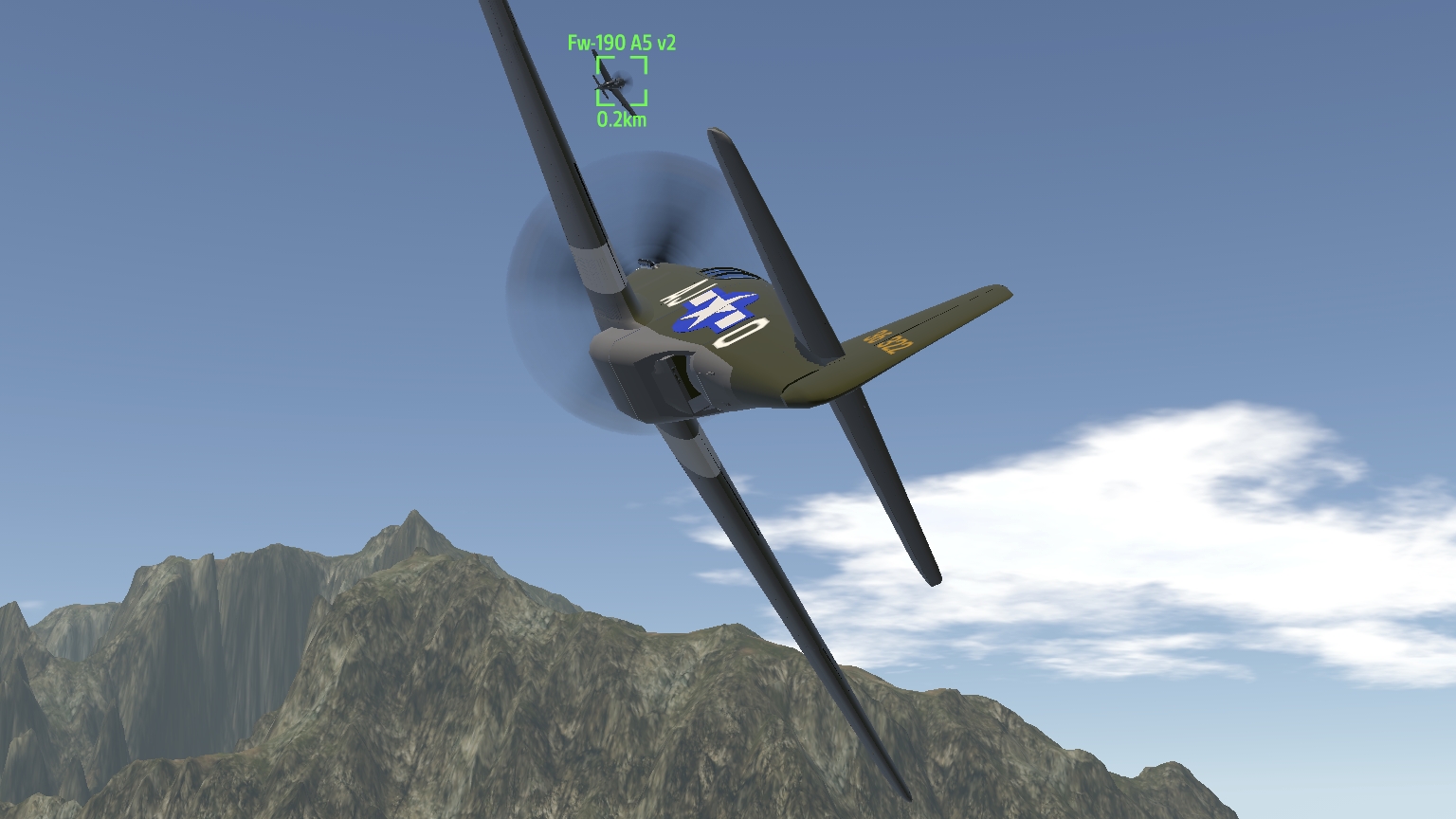 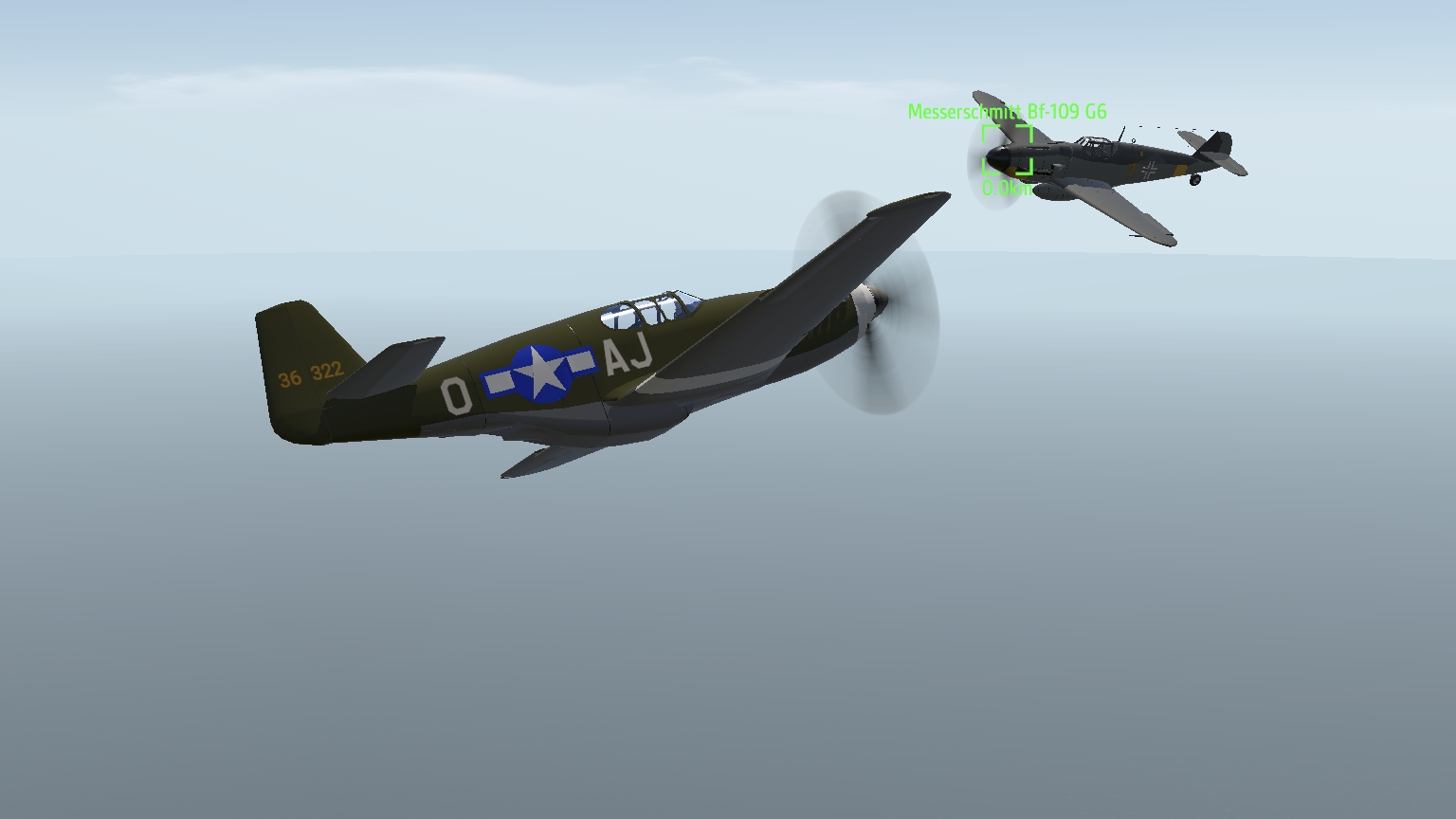 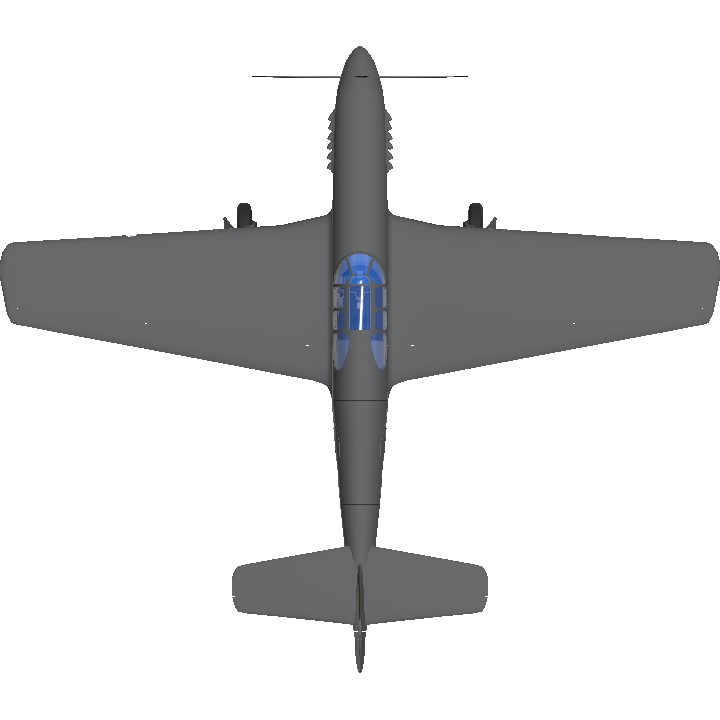 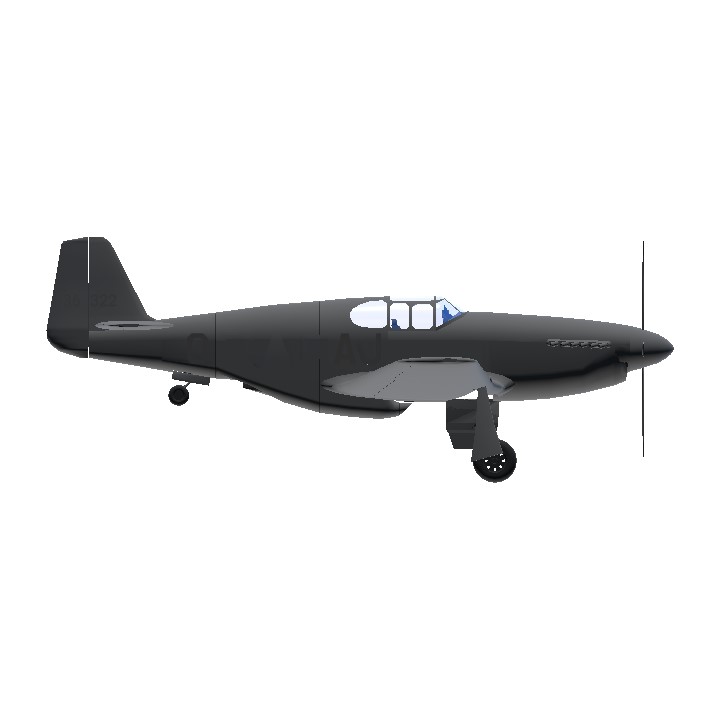 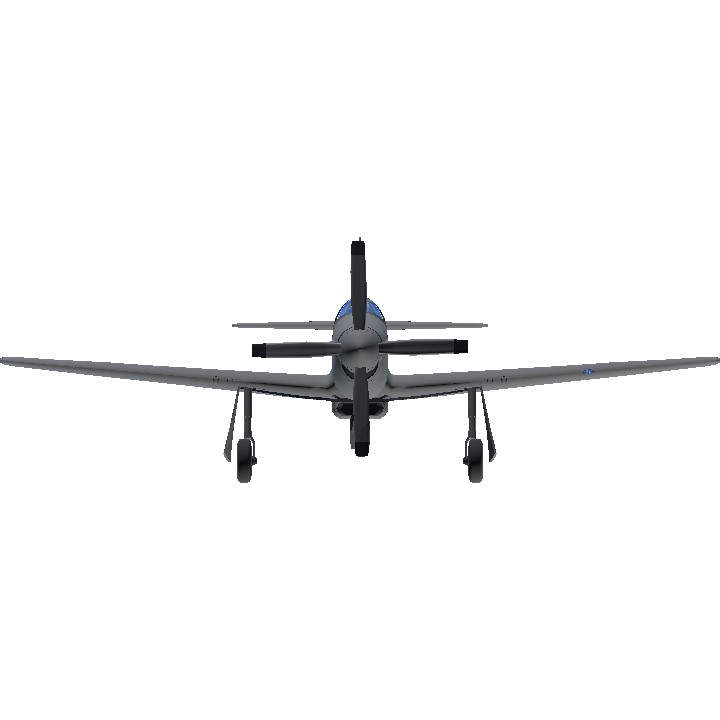