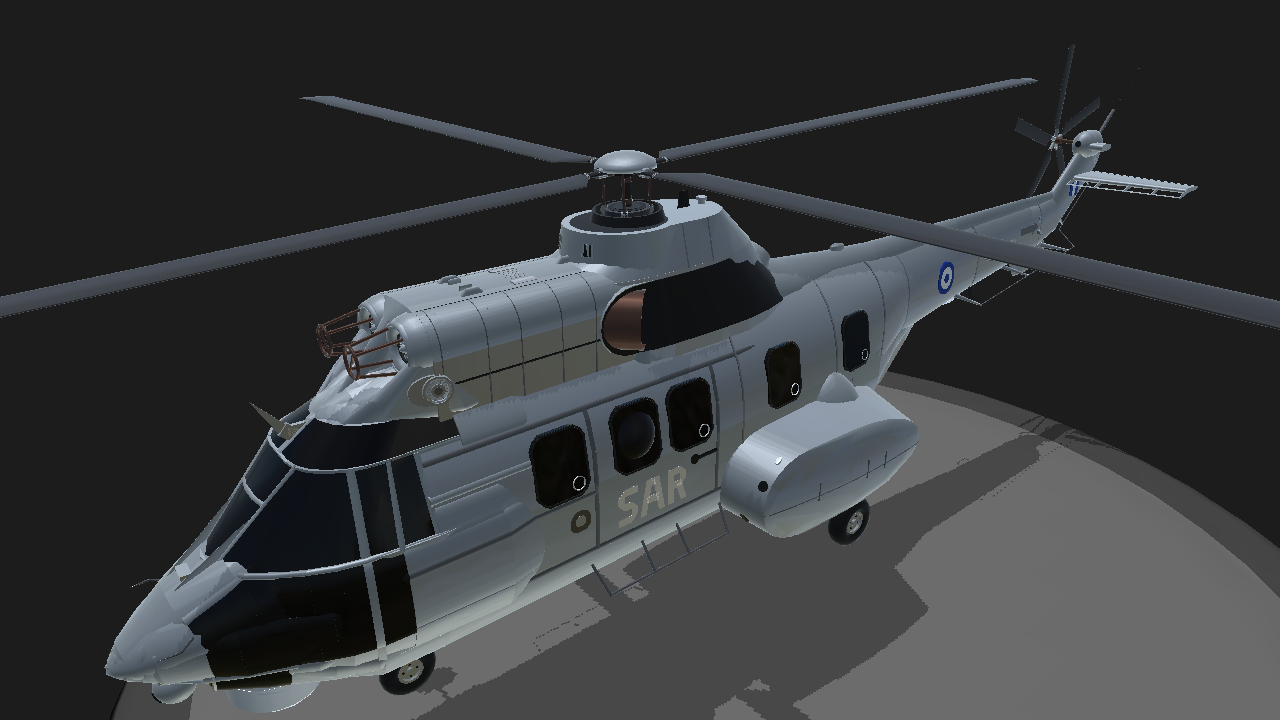 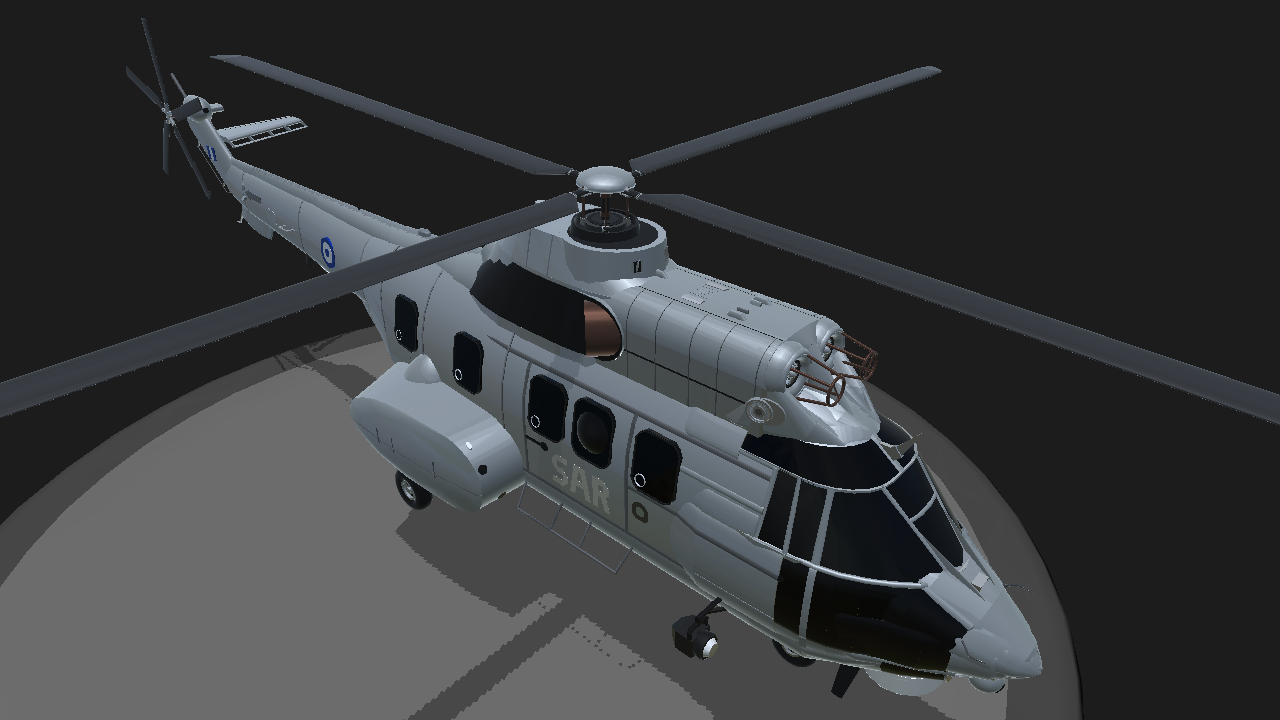 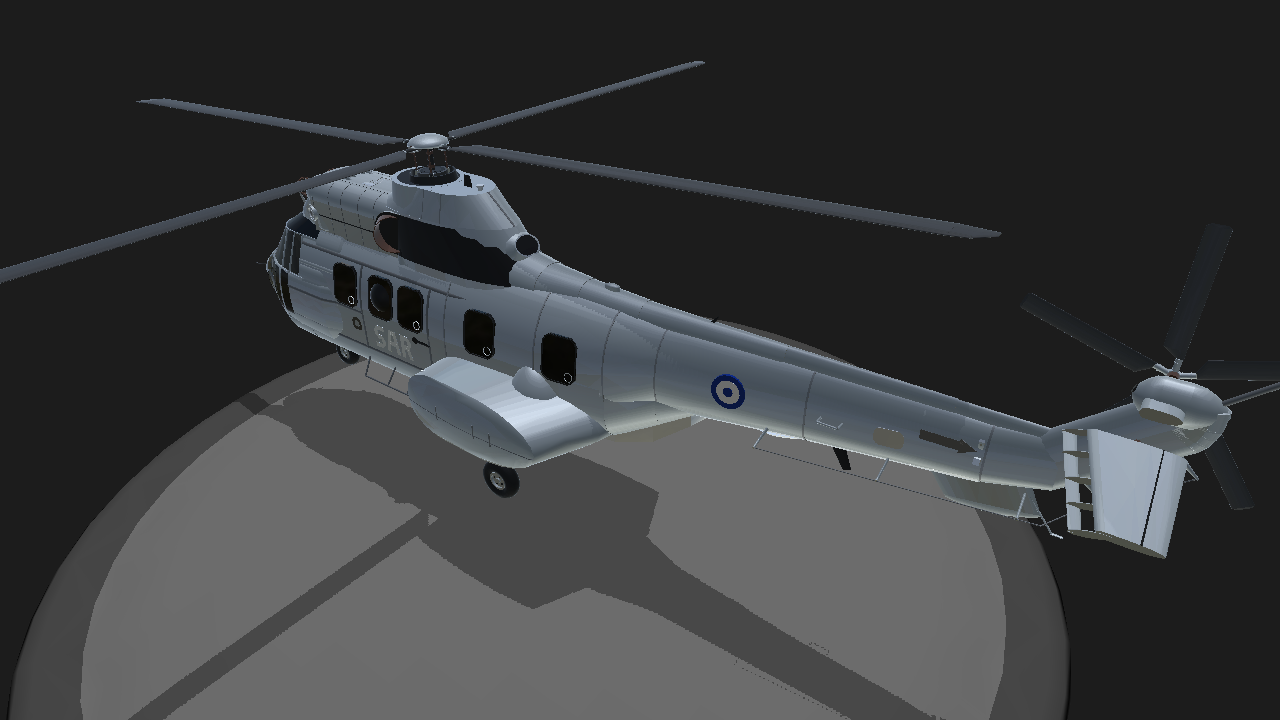 PLEASE DISABLE THE "lIMITLESS SPIN" MOD IF YOU HAVE INSTALLED IT...

DETACHED COCKPIT VERSION LINK IS IN THE COMMENTS!!!

I am very proud of how this helicopter looks and flies since its my first ever helicopter in this game!


History:
The Eurocopter AS332 Super Puma (now Airbus Helicopters H215) is a four-bladed, twin-engine, medium-size utility helicopter developed and marketed by Aérospatiale and Eurocopter (now Airbus Helicopters). It is an enlarged and re-engined version of the original Aérospatiale SA 330 Puma. First flying in 1978, the Super Puma succeeded the SA 330 Puma as the main production model of the type in 1980; since 1990, Super Pumas in military service have been marketed under the AS532 Cougar designation. In civilian service, a next generation successor to the AS 332 was introduced in 2004, the further-enlarged Eurocopter EC225 Super Puma. 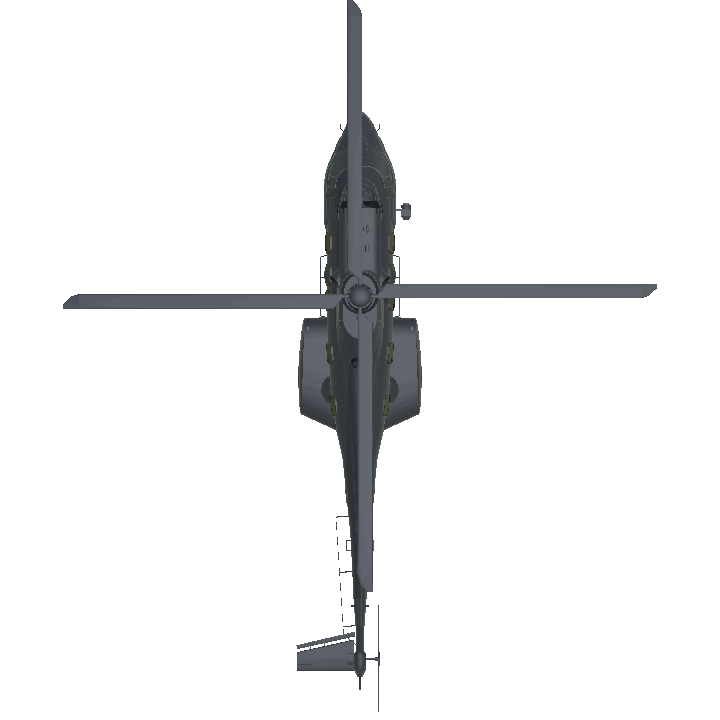 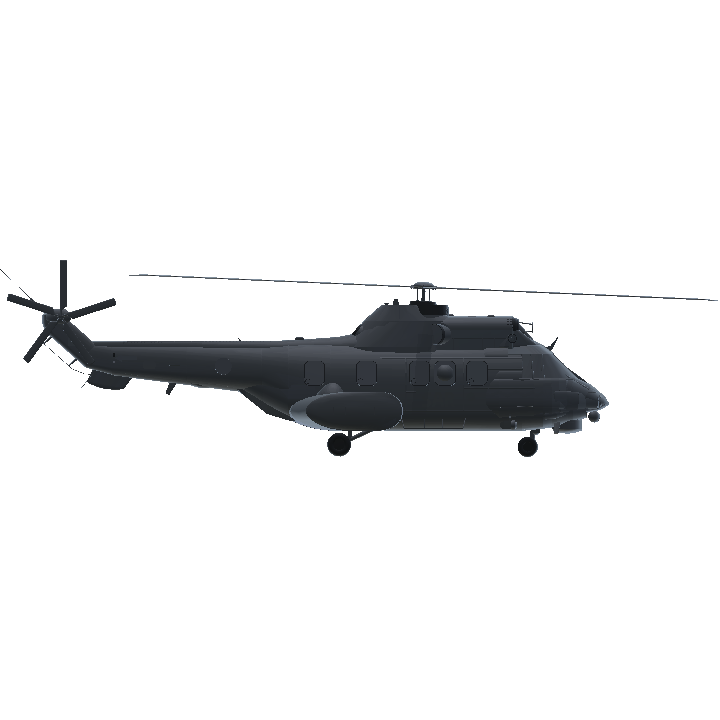 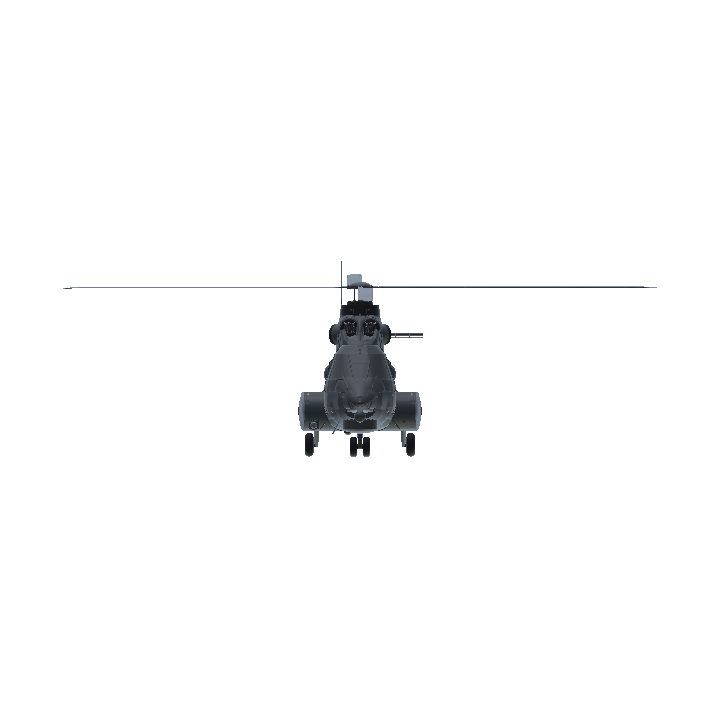