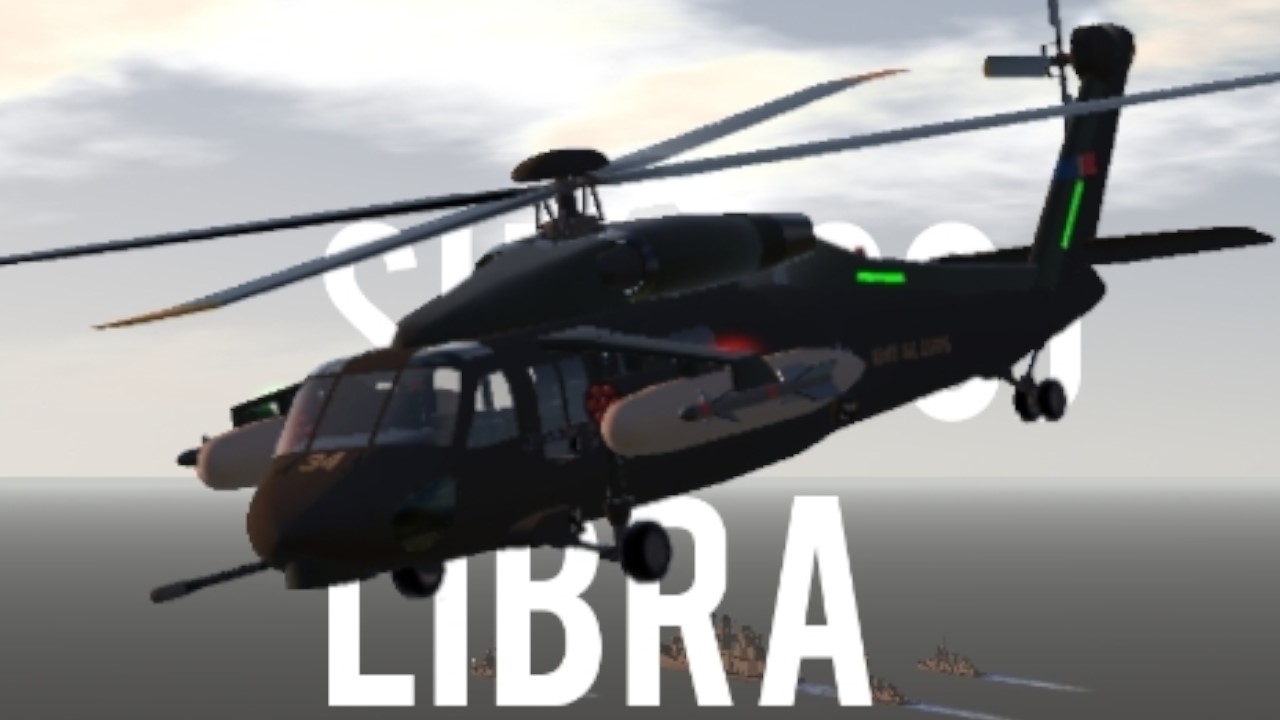 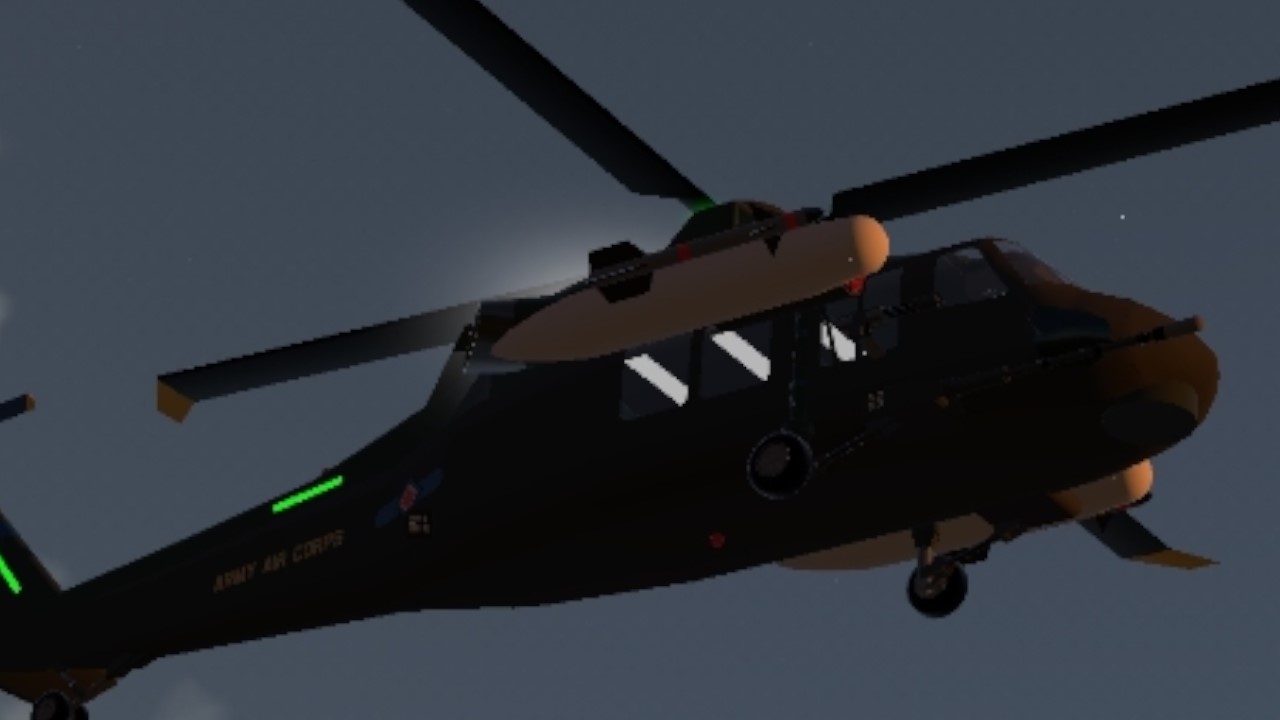 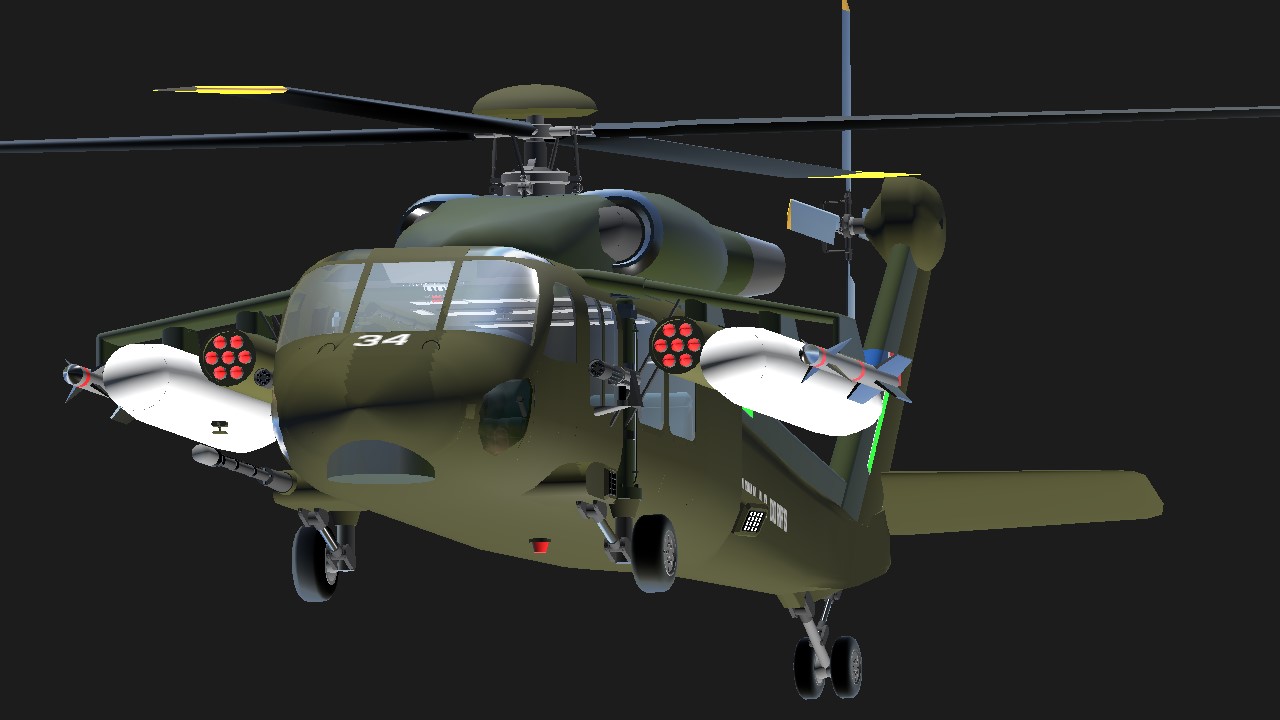 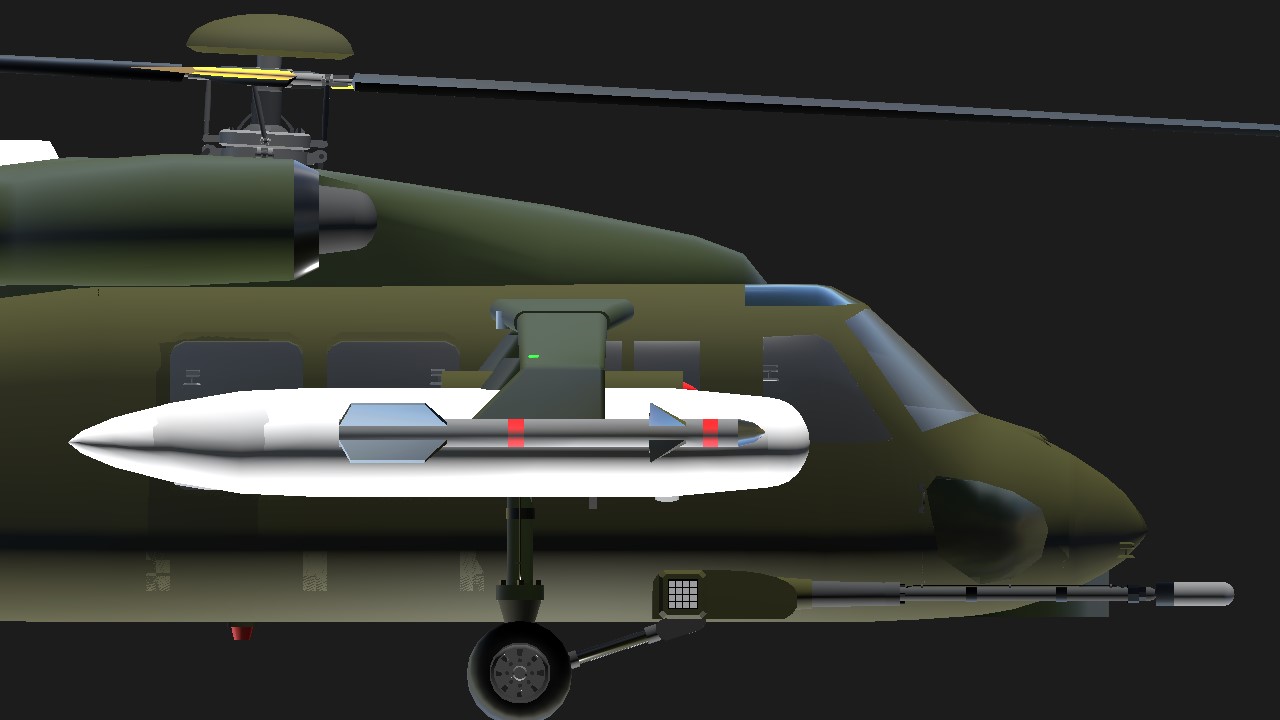 Hello there, as you can see I have a helicopter. Nothing much except that it is the highest part count build I have posted to date. So yeah, anyways....Enjoy or
I will boil your teeth while they are still attached

Cavalry, but they fly

The SUH-30 is a twin turbine engine utility helicopter used extensively by the WRAC and it's allies. This variant, the J is the most common variation used by the WRAC. it has been upgraded with better avionics, new more powerful engines, better radar and of course, is much heavier.

Activate the highlighted switches, rest of overhead console is non functional, afterwards you can fly like a normal helicopter
Other functional switches should be easy to figure out and find(since they are mostly on the dashboard)

Do not yaw above 150mph, will cause auto roll because tail rotor
Is quite sensitive to control, be gentle, especially at high speed 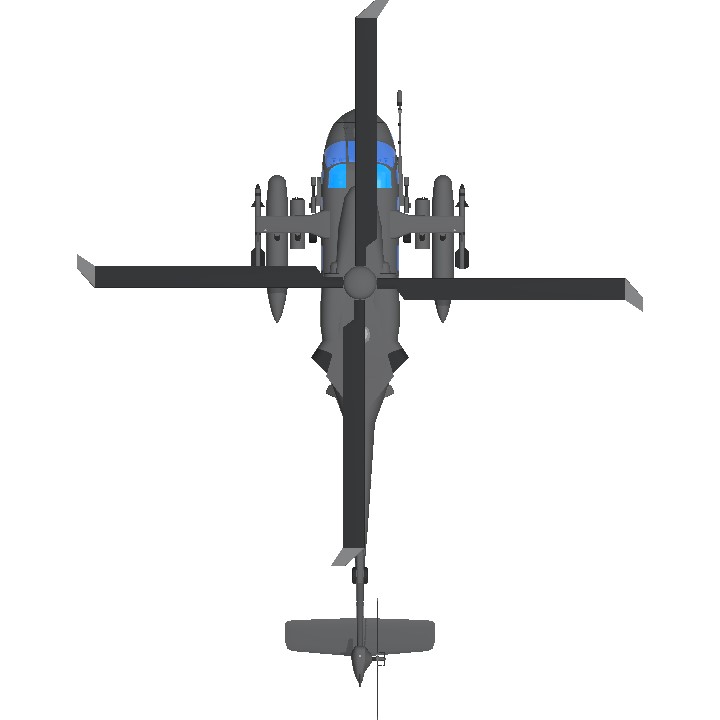 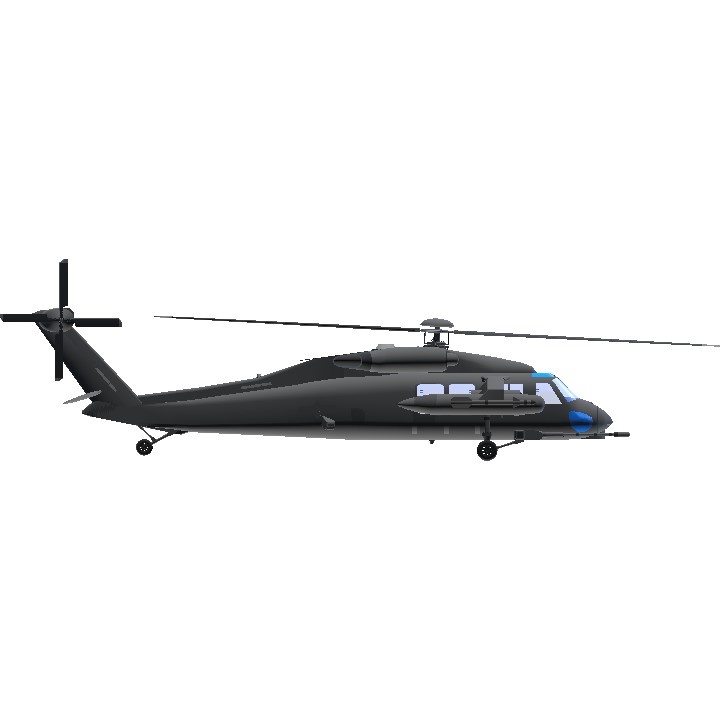 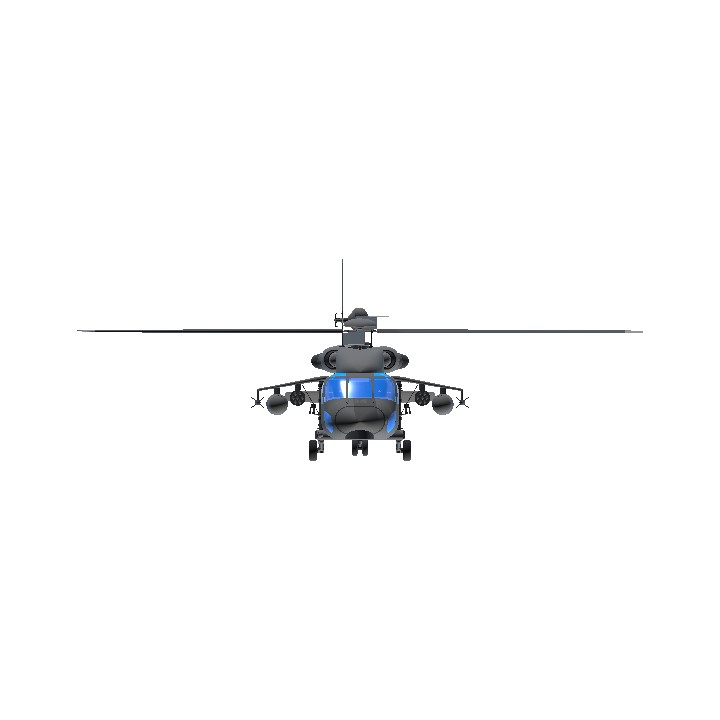