College is soon...3 October but kinda dying waiting for it...and i realized I'm still loving this game lol, can't quit rn so here it is another plane based on Su-25 (again) 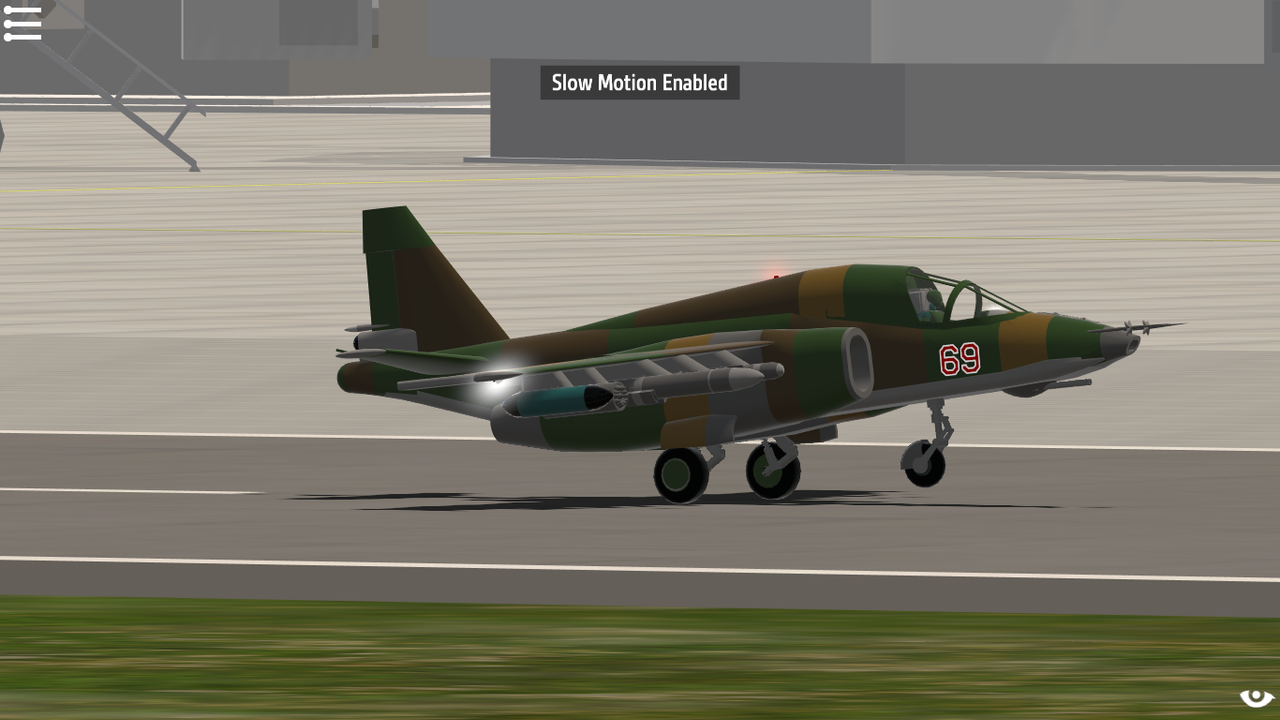 Su-25T1M is a modernized variant from Su-25T, manufactured at Factory No.223. This variant is featuring stronger engine, bigger payload which holding a X-31 anti radiation missile and a 3K10T anti tank missile and some upgraded avionics

Creators Note:
Haha, i think that typhoon would be my last, i was wrong can't let these unfinished plane rooting in my hangar so yeah. This plane is based from Su-25UB2M, cut the cockpit and add some extra part including the radar. The HUD is not do anything, i just write I -w- l there and also i add a refueling probe which is hard for me to use it lol 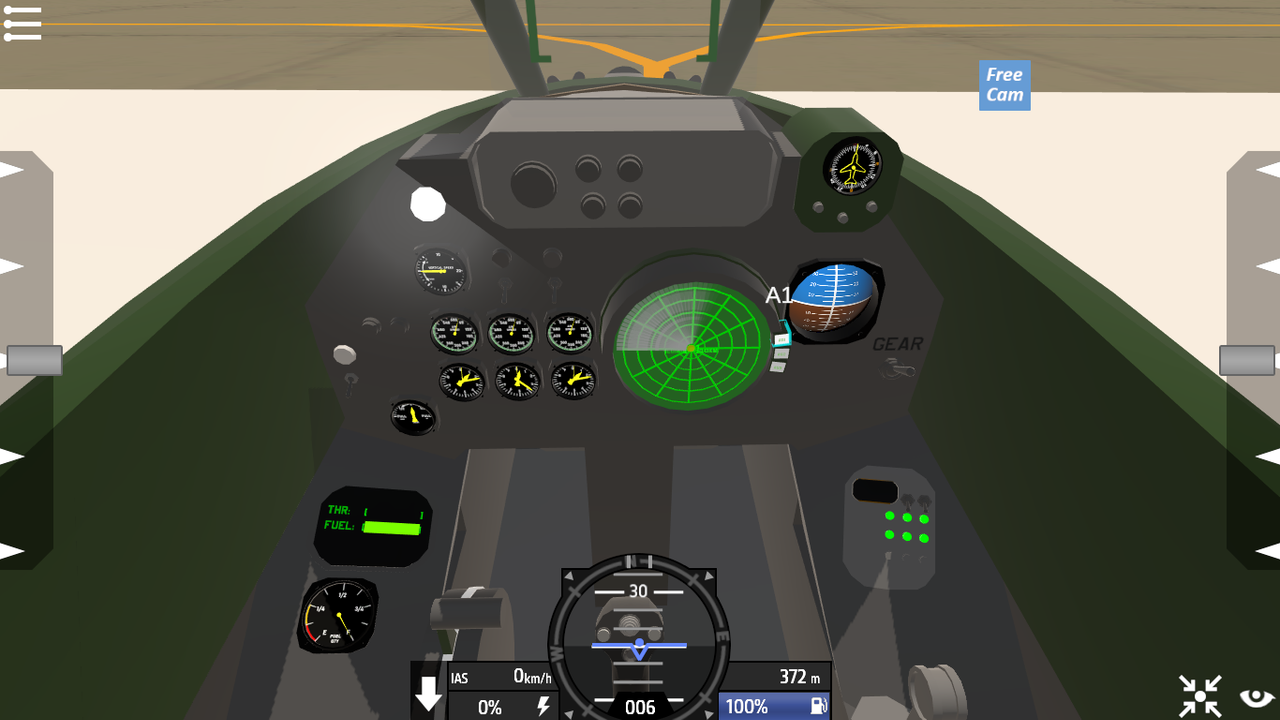 I add some tooltip there, weapon control is on the right side on the calculator ish thing (ehe) 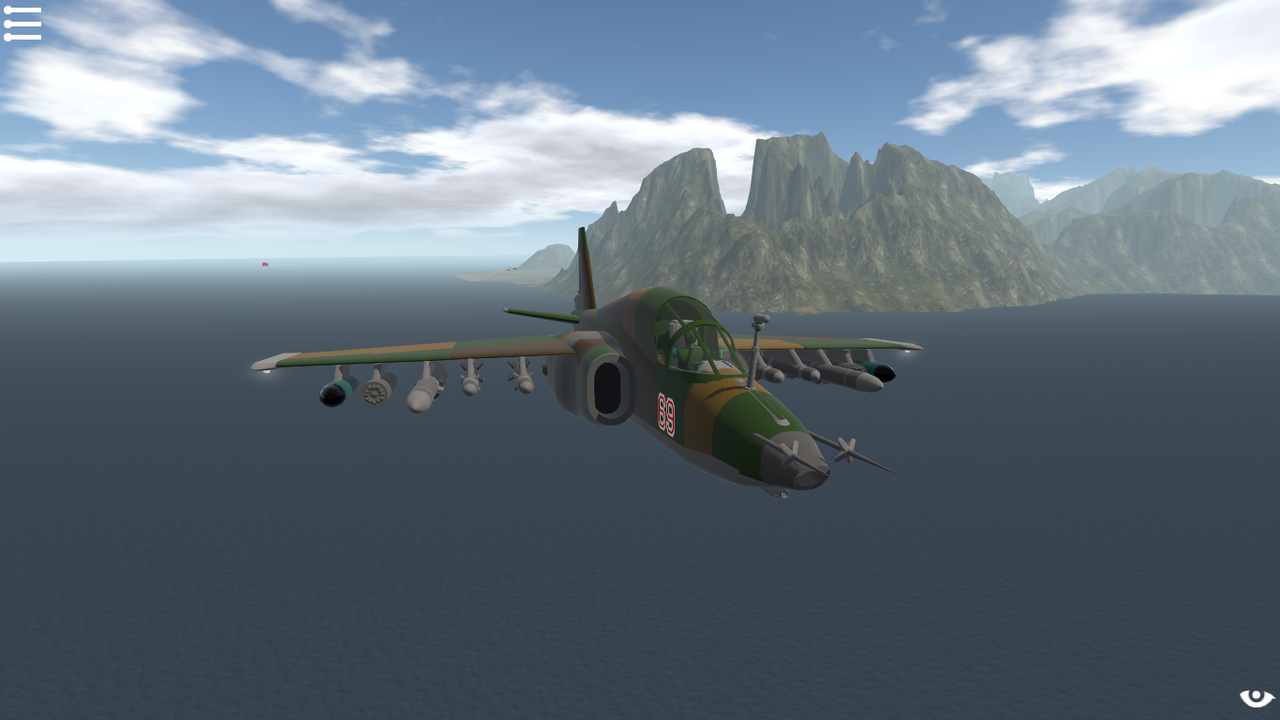 Refueling probe for mid air refueling, some Su-25 didn't have it but nyeh 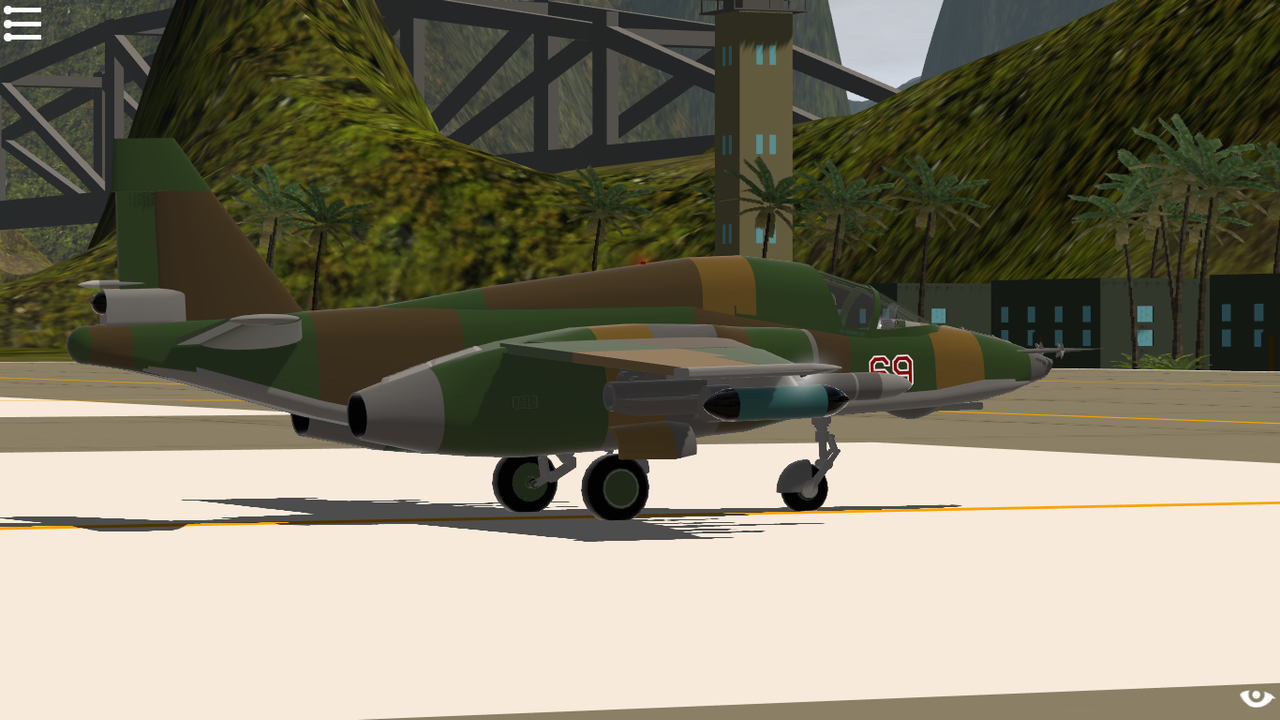 Notes:
- i didn't put some roundels there, just leave it be with the number near the cockpit
- not that good, but at least it close enough
- when landing, open the chute first then brake hard
- the front landing gear supposed to be on the left side but since it's not stable when take off and landing i put it on the middle
- idi nahui
- enjoy 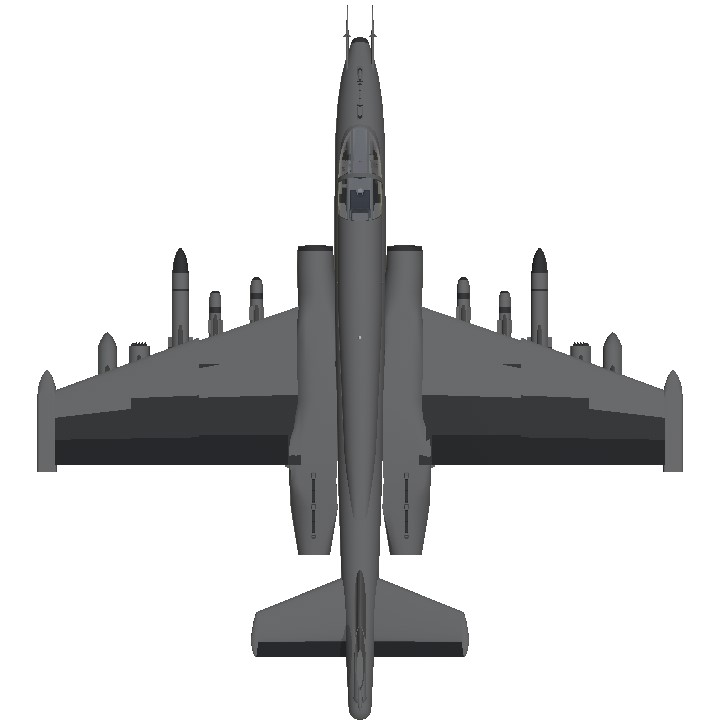 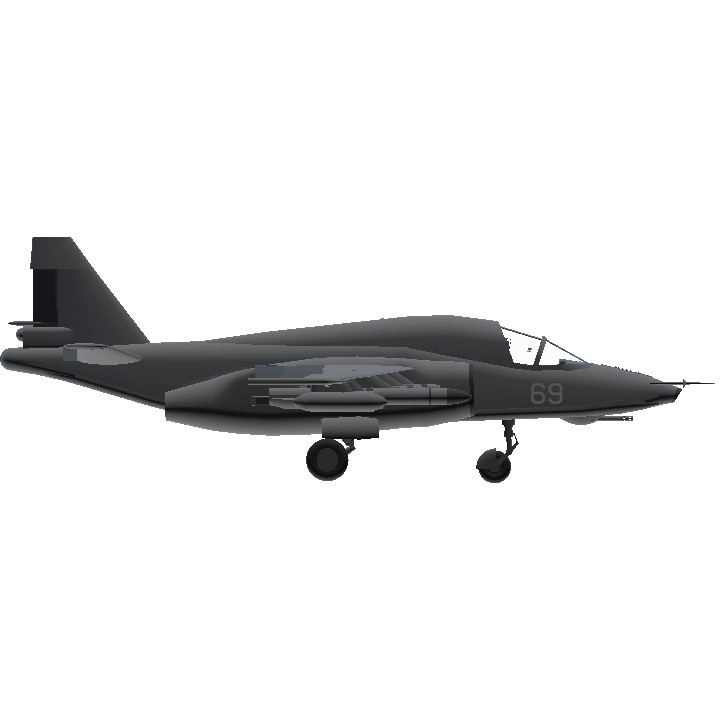 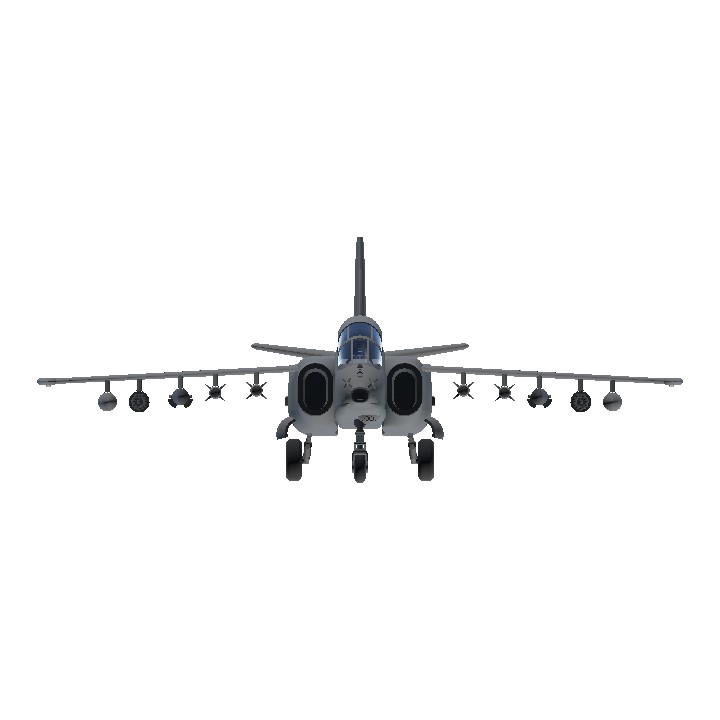