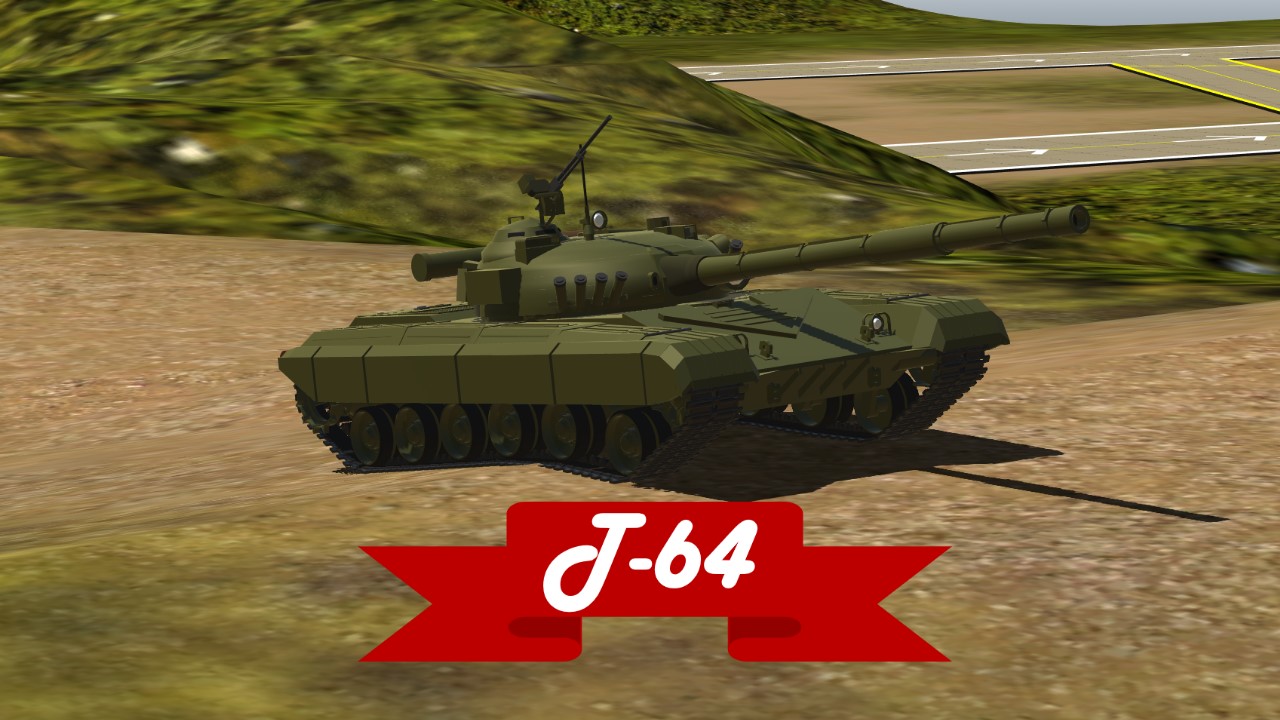 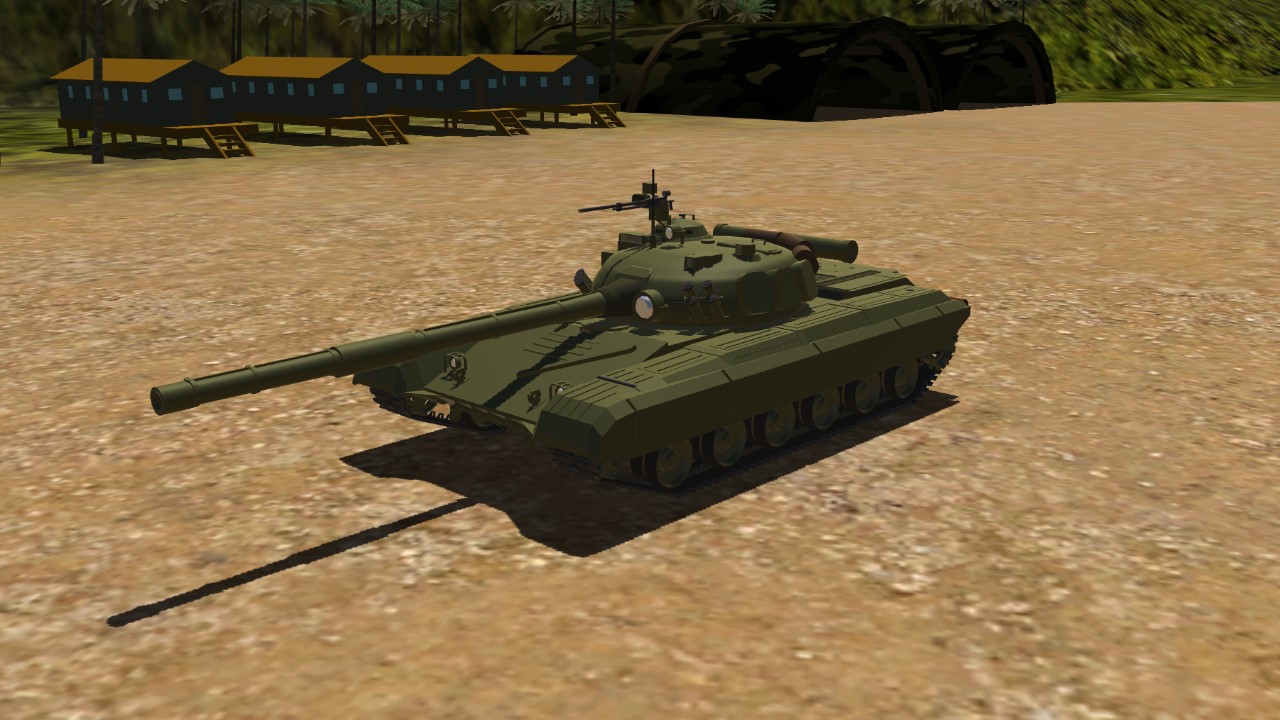 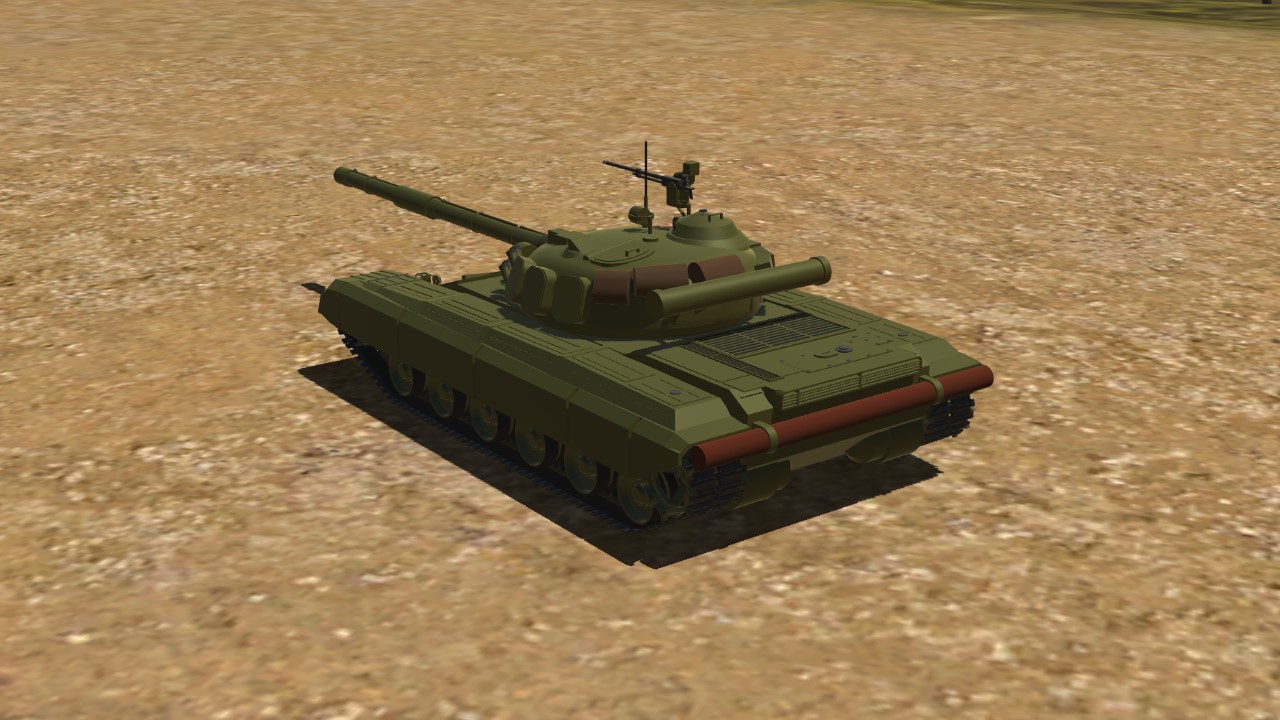 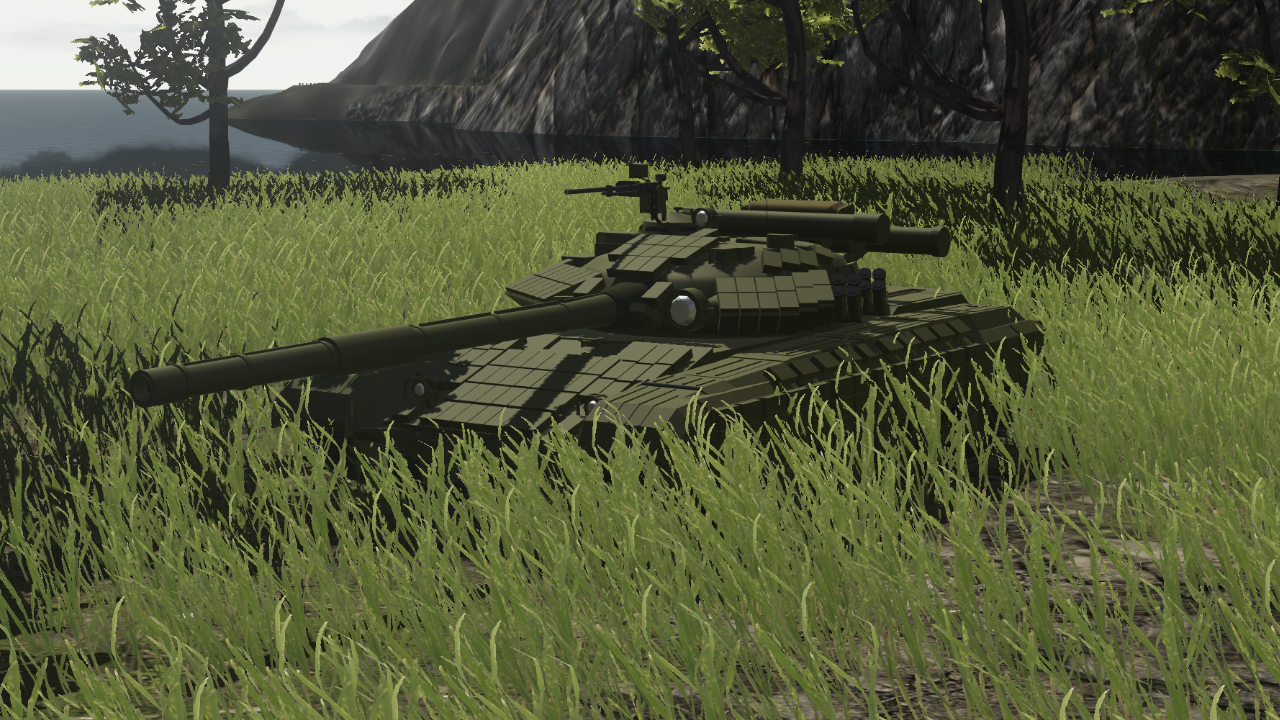 The T-64 is a Soviet second-generation main battle tank introduced in the early 1960s. It was a more advanced counterpart to the T-62: the T-64 served in tank divisions, while the T-62 supported infantry in motorized rifle divisions. It introduced a number of advanced features including composite armor, a compact engine and transmission, and a smoothbore 125-mm gun equipped with an autoloader to allow the crew to be reduced to three so the tank could be smaller and lighter. In spite of being armed and armored like a heavy tank, the T-64 weighed only 38 tonnes (42 short tons; 37 long tons).

These features made the T-64 expensive to build, significantly more so than previous generations of Soviet tanks. This was especially true of the power pack, which was time-consuming to build and cost twice as much as more conventional designs. Several proposals were made to improve the T-64 with new engines, but chief designer Alexander Morozov's political power in Moscow kept the design in production in spite of any concerns about price. This led to the T-72 being designed as an emergency design, only to be produced in the case of a war, but its 40% lower price led to it entering production in spite of Morozov's objections.

At present the T-64 is in use in very few nations or regions, but is currently undergoing significant factory overhauls and modernization in Ukraine. The newest, vastly upgraded and improved model of this 50-year-old design, the T-64BM Bulat, has increased in weight to 45 tonnes and is seeing active service in the field.

I could play this with mods in my phone lmao 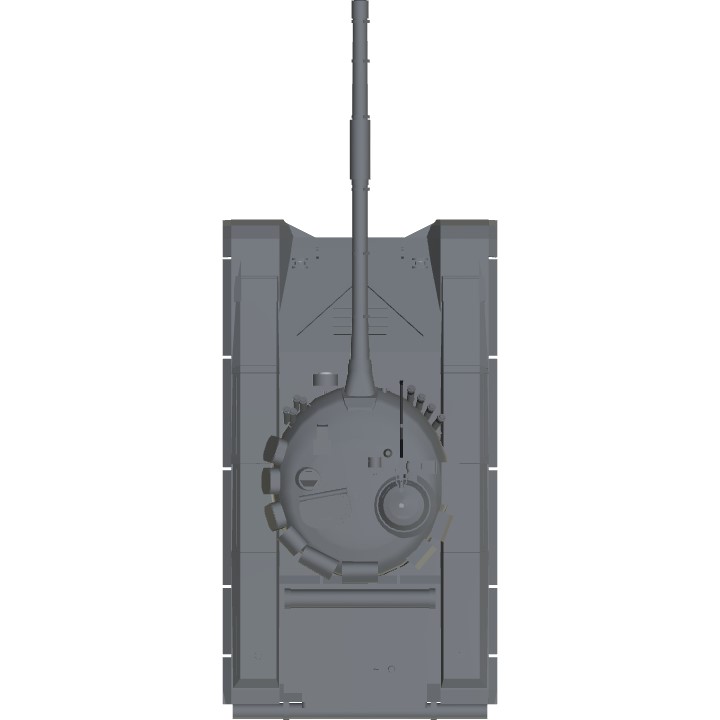 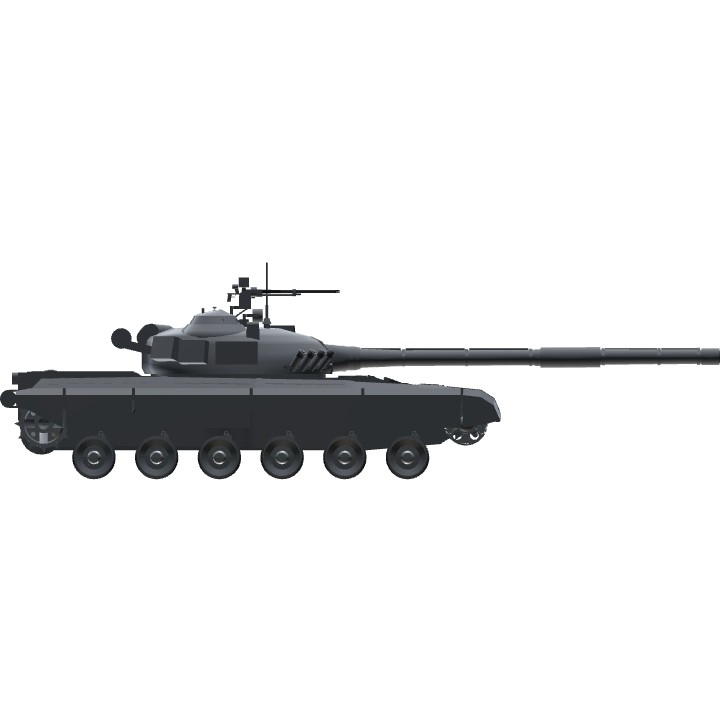 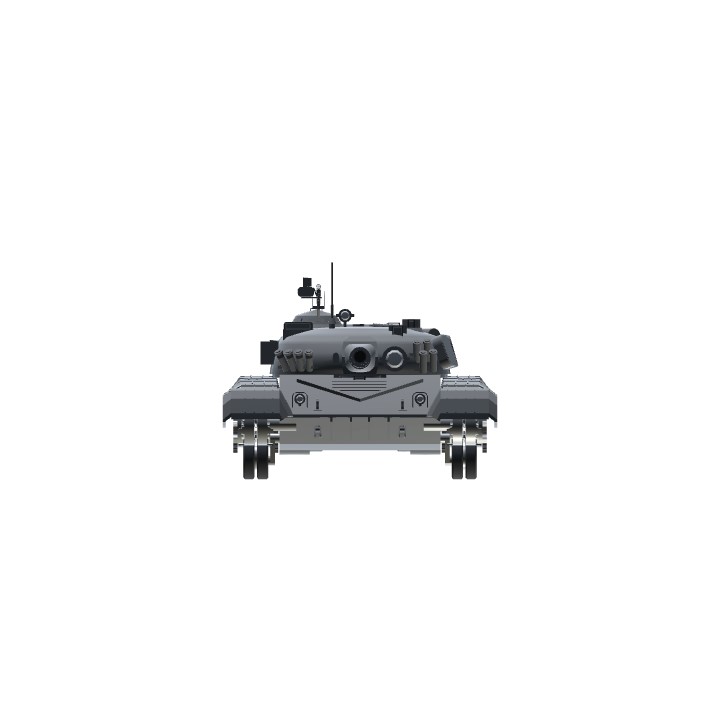