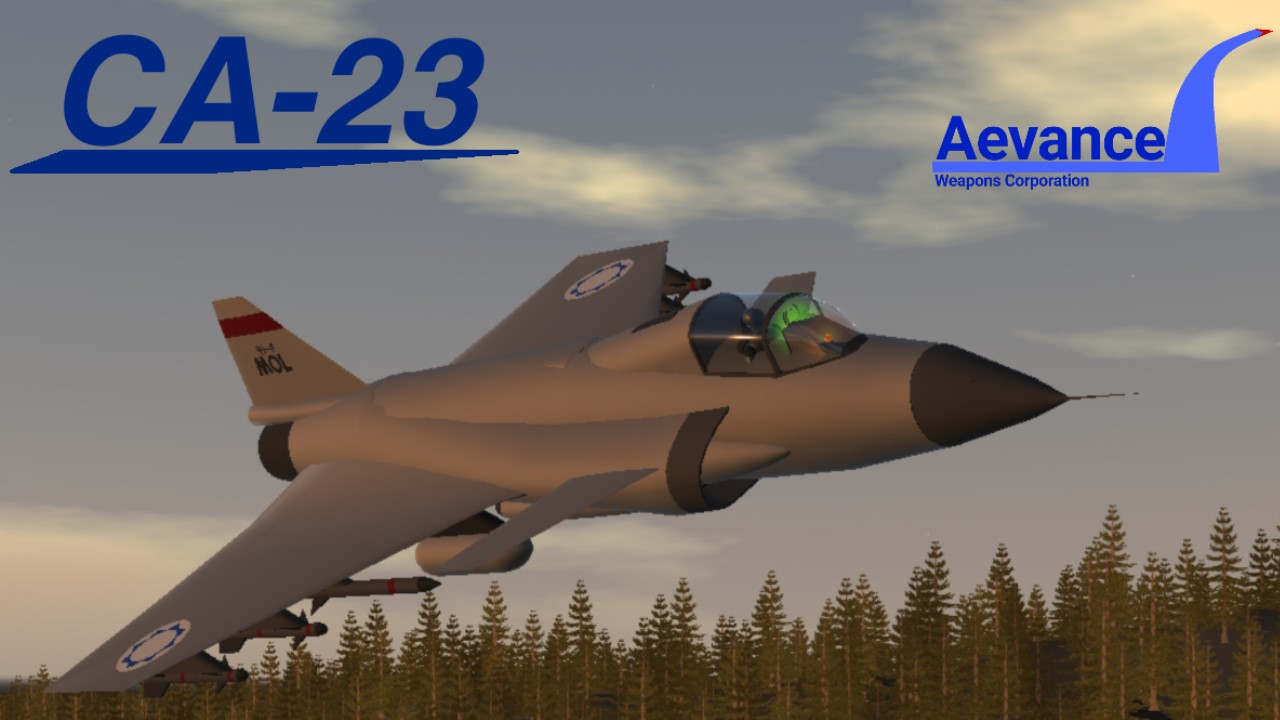 Designed as an affordable, small light fighter by Aevance Aerospace, the CA-23 burst onto the world stage in June 2018, after the LNF Sunk the LSF's Flagship LSF Grand Fredonia using a CA-23.

Powered by a Aevance R115 Engine, the CA-23 can hit a maximum flight speed (with afterburners) of mach 2.7 and a cruise speed of mach 1.3. While equipped mostly for Air defence, the CA-23 can also be used to attack ground targets. It is also Carrier Capable, equipped with folding wings and Arresting hooks.

The CA-23's capability of landing on short, unprepared airfields, as well as its low price, makes it a very popular choice for smaller nations looking for a plane to defend their airspace on the cheap. The aircraft itself is very simple, and features a AE15 AESA Radar, and a standard avionics suite.

While an Erandian design, the Erandian Air force has not placed any orders for the aircraft. The navy has placed orders for 15 CA-23B Twin-seater aircraft and 15 CA-23s as trainers to be used on ERN Lightoller, while the CA-23 is now the newest aircraft in the arsenal of the Erandian Royal Air National Guard, with many of its pilots remarking that "it was a change from getting air force Hand-me-downs". The CA-23 Equips the ERANG 15th to 42nd Squadrons. The aircraft shown here, MOL-41-F, is the 6th Aircraft of the 41st ERANG squadron, based in Molvinia. The red stripe on the Rudder indicates the aircraft belongs to the ERANG.

The aircraft is on sale for 24 Million ER.

I originally built this as a 15-minuite build, as the Denel Cougar for my NWRP kit. The design here is heavily influenced by the Atlas Cheetah, but I eventually decided to to let this go to waste. So, say hello to the CA-23. If you enjoyed it, gimme a updoot. If not, tell me in the comment section. 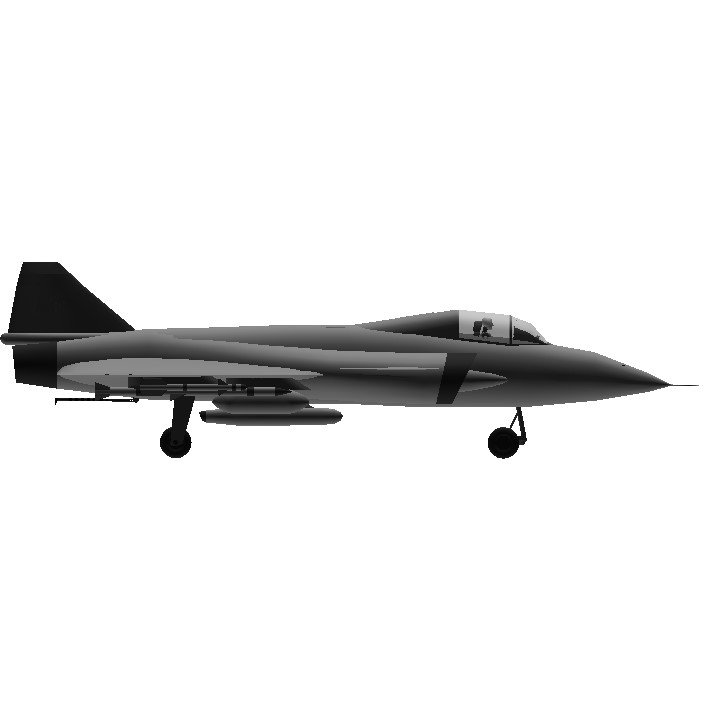 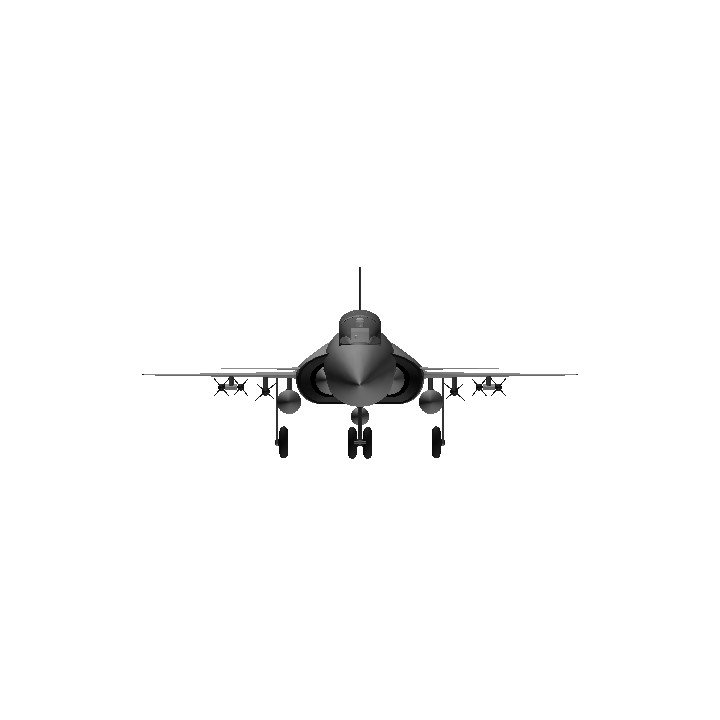