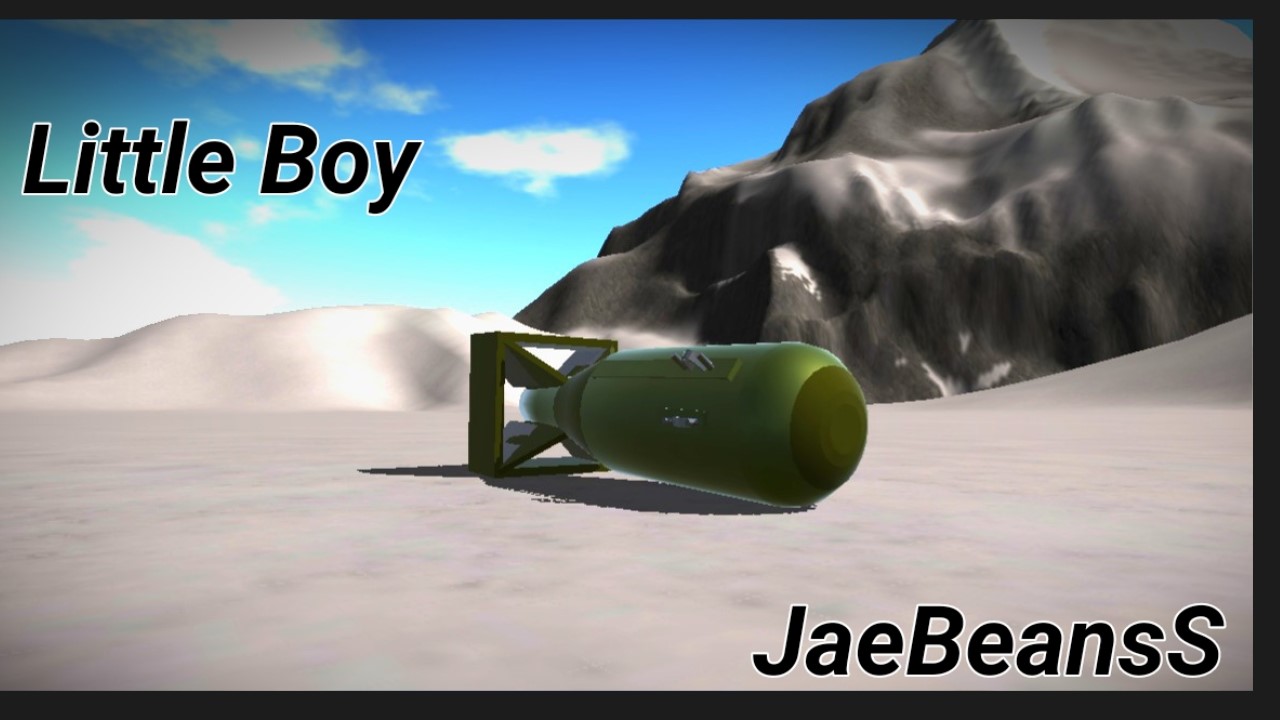 Is this nuclear era?

"Little Boy" was the codename for the type of atomic bomb dropped on the Japanese city of Hiroshima on 6 August 1945 during World War II. It was the first nuclear weapon used in warfare. The bomb was dropped by the Boeing B-29 Superfortress Enola Gay piloted by Colonel Paul W. Tibbets, Jr., commander of the 509th Composite Group of the United States Army Air Forces and Captain Robert A. Lewis. It exploded with an energy of approximately 15 kilotons of TNT (63 TJ) and caused widespread death and destruction throughout the city. The Hiroshima bombing was the second man-made nuclear explosion in history, after the Trinity test. 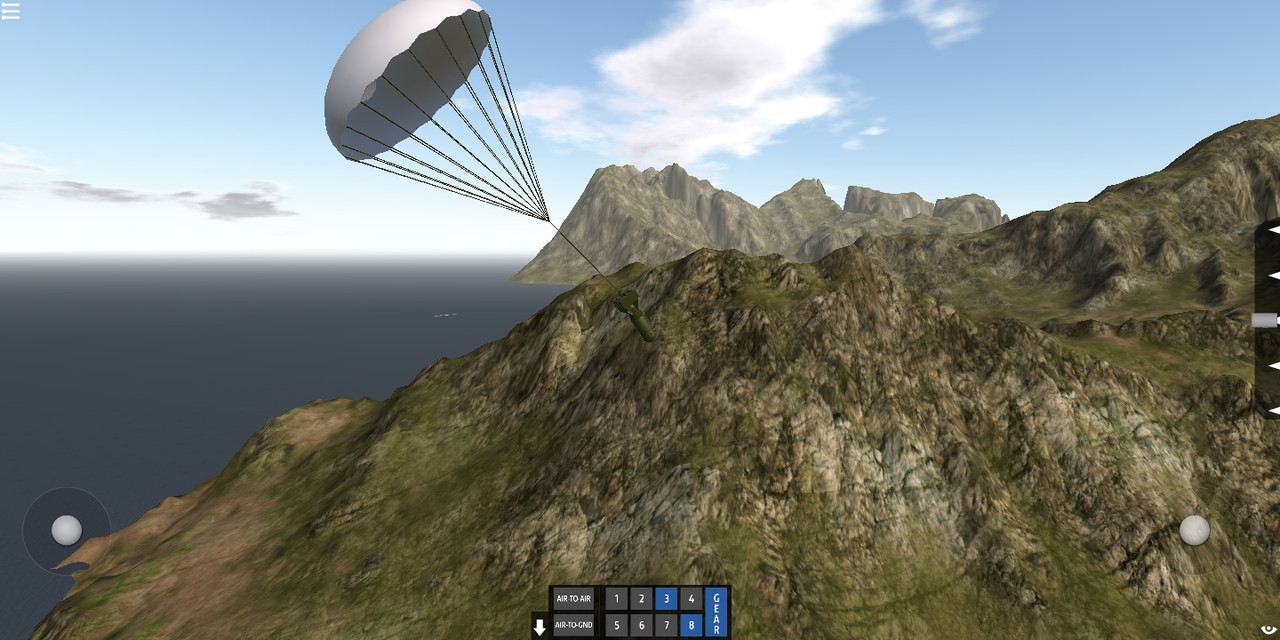 Use Nuclear detonation at air-ground 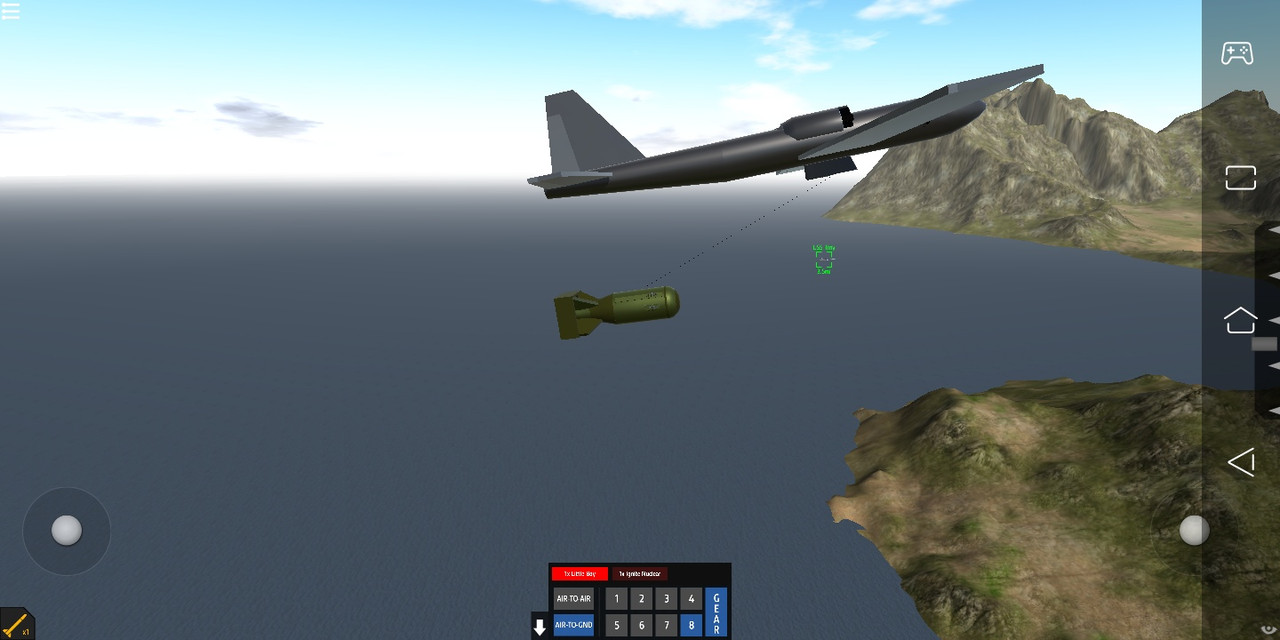 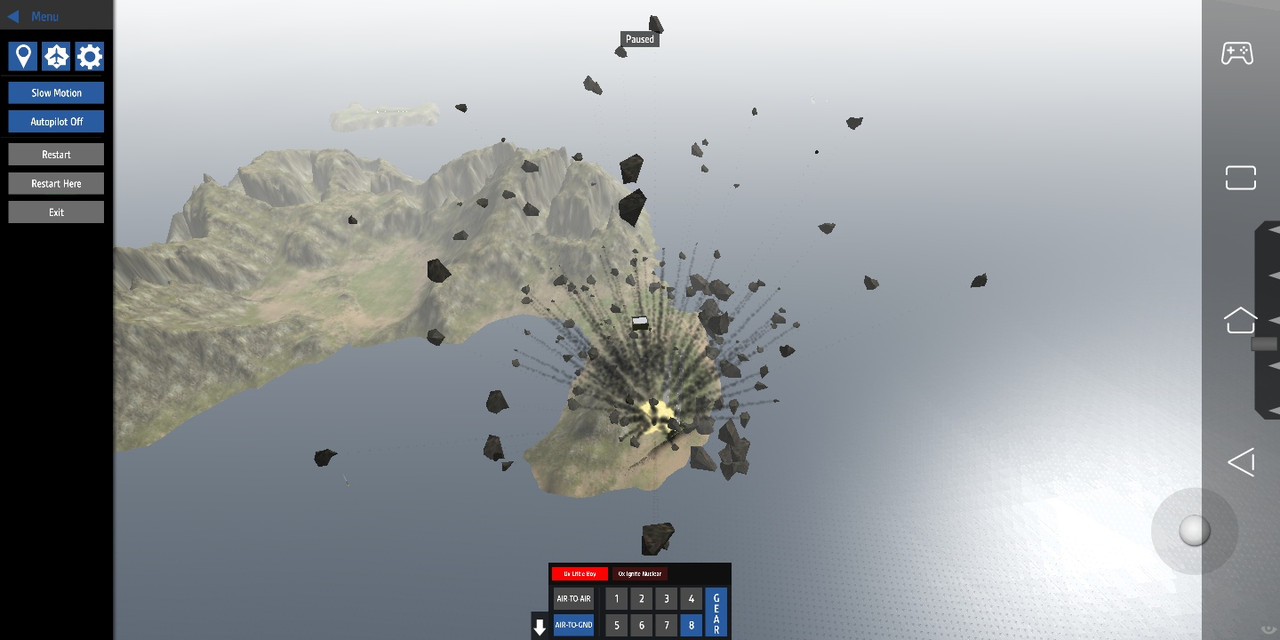 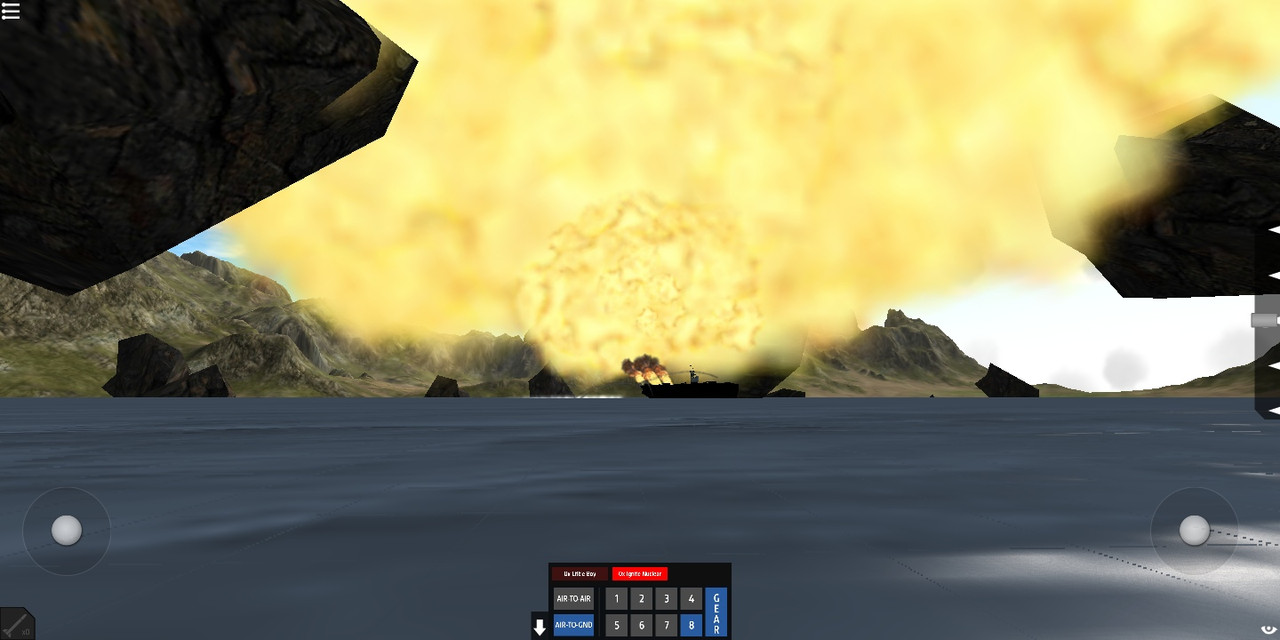 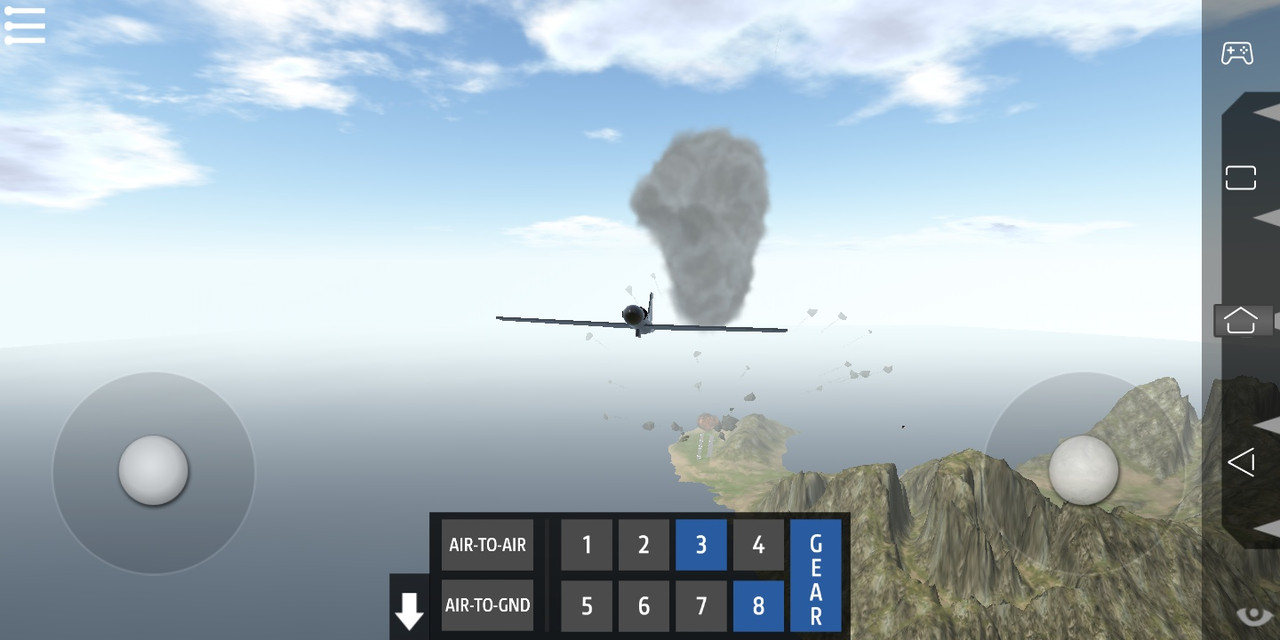 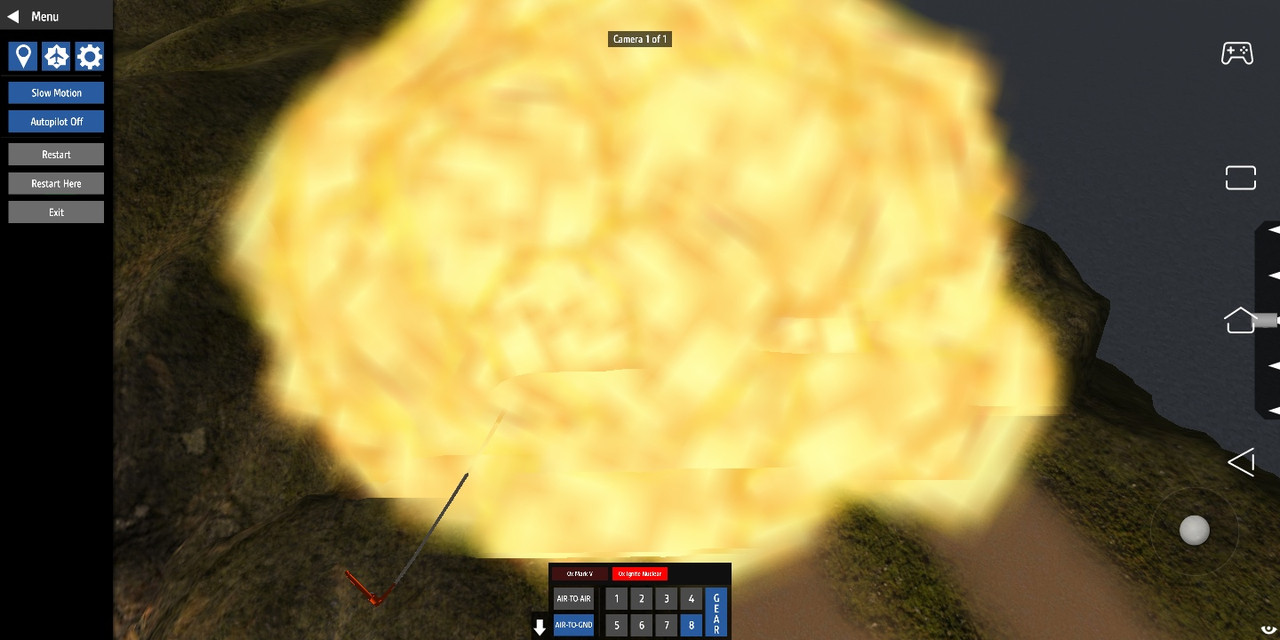 *The nuke is using 3 bombs(1 boom 50 2 boom 25)
*Thr new Explosion scale helped the bomb alot,even on lag issues
*When dropped the nuclear bomb will create a huge shock that will cause to break planes around 2-4 miles away(but if dropped on water it won't do anything due to bugs)
*You can use the cannon to detonate the bomb(actually used in this one)
*Only available on beta because of the explosionScale
*Free to use(hehe)gimmie cred,or not

Upvotes will be highly appreciated,Enjoy

Also Stay full of oxygen in your room 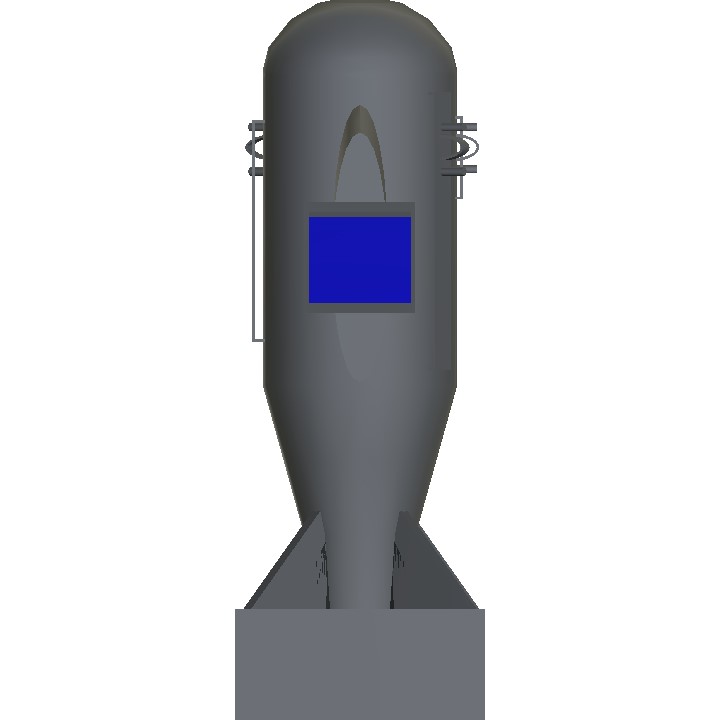 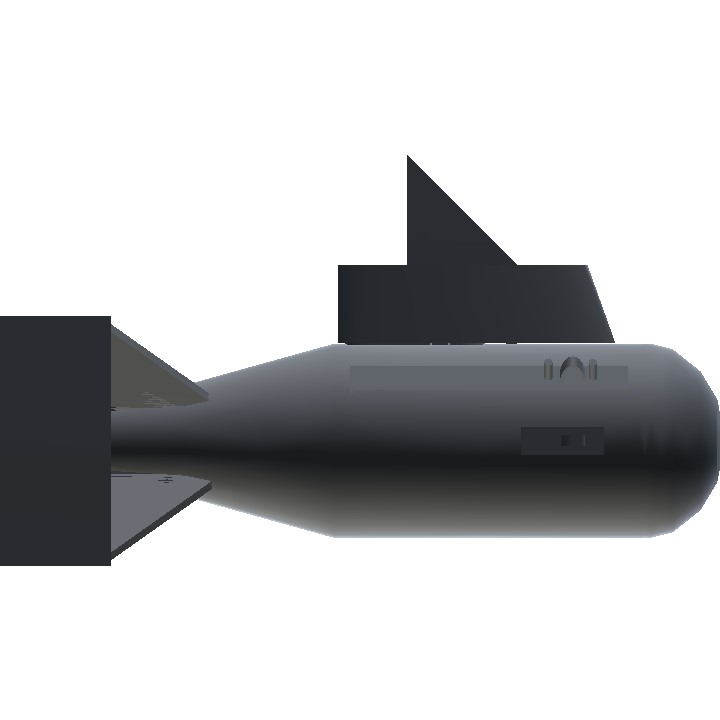