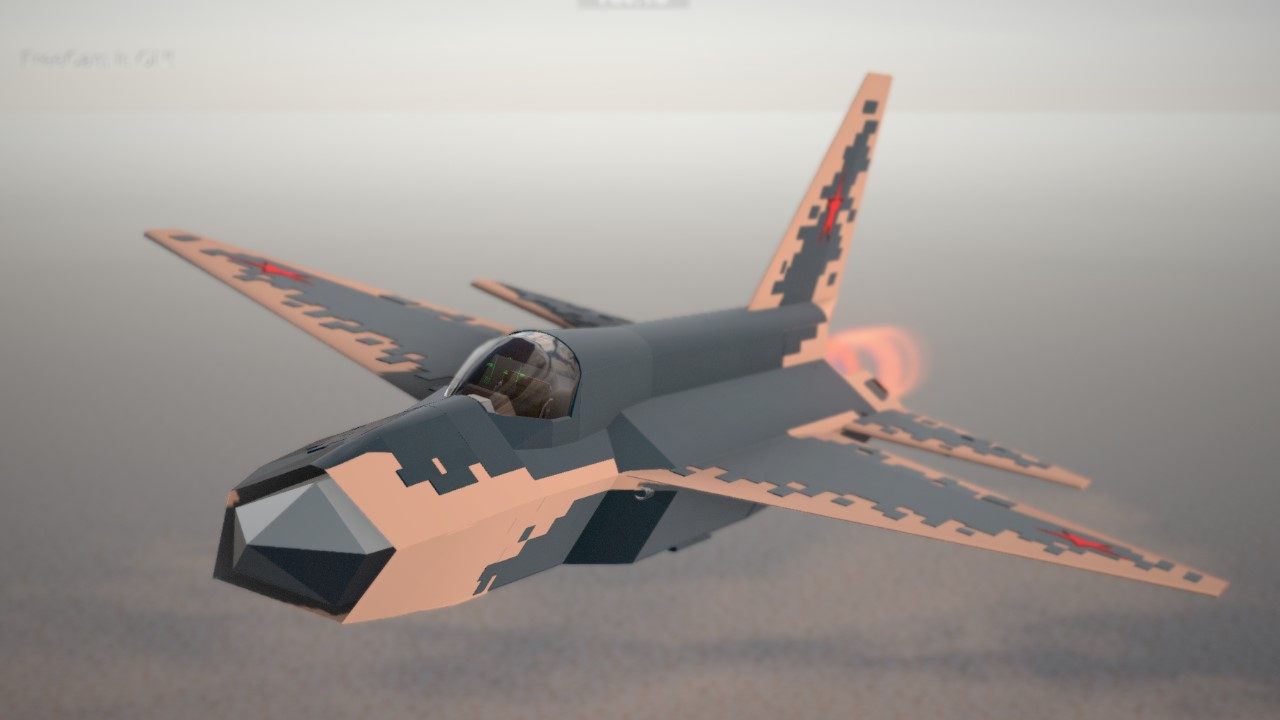 The F-41 strengthens national security, enhances global partnerships and powers economic growth. As the most lethal, survivable and connected interceptor jet in the world, the F-41 gives pilots the critical advantage against any adversary, enabling them to execute their mission and come home safe

The F-41 brings a decisive advantage to the battlespace, providing an asymmetric advantage across the multi-domain spectrum. The F-41’s transformational capabilities enable pilots to operate in any environment, against any aerial threat. Simply put it is the most advanced interceptor fighter in the world – delivering unmatched lethality, survivability and connectivity.

As adversaries advance and legacy aircraft age, the 5th Generation F-41 is critical to maintaining air dominance now and for decades to come. 5th Generation capability is defined by the combination of Very Low Observable stealth, advanced sensors, information fusion and network connectivity – all packaged within in a supersonic, long range, highly responsive fighter.

With this advanced technology, the F-41 is a fighter capable of successfully executing any and all air superiority missions, including new missions not traditionally fulfilled by legacy fighters. Where 4th generation fighters are forced to adapt to this advancing battlespace, the F-41 shifts the power dynamic and is able to define the battlespace that our adversaries will need to adapt to.

More than a mere interceptor, the F-41’s ability to collect, analyze and share data, is a powerful force multiplier that enhances all airborne assets in the battlespace.

With stealth designed in from day one, the F-41 has an unmatched ability to evade enemy detection and enter contested airspace. The F-41 carries weapons internally in stealth configuration, or externally in permissible environments with greater than 10,000 pounds of total ordinance.

The Pratt & Whitney F135 is the most powerful fighter engine in the world. At Mach 2.6, the F-41 is a long range, supersonic fighter, even with a full compliment of internal weapons and fuel.

The F-41 has the most advanced sensor suite of any fighter in history, including the Active Electronically Scanned Arrays (AESA) radar, Distributed Aperture System (DAS), and Electro Optical Targeting System (EOTS).

5th Gen to the Core

The F-41 program focuses on three core lifecycle areas: Development, Production and Sustainment. The F-41 delivers a next generation aircraft that will perform missions for decades to come. To help our customers meet this mission we continue to develop new capabilities to defend against evolving global threats and better produce and sustain the F-41.

We continue to add new weapon systems to significantly enhance the F-41. To widen the gap between 4th Generation aircrafts and the F-41 we’ve increased the internal weapons capacity, added more missions to multi-role and integrated new technologies to the F-41 suite.

Aggressive F-41 production continues to ramp up, with a 25 percent production increase over the last year. We continue increase to production rates, improve efficiencies, reduce costs and meet our delivery targets. At peak production, we will have the capability to deliver one F-41 every working day.

F-41 production across all three variants takes place on a common production line. The strength of the F-41 program stems from our partners. We source from nearly 1,400 suppliers.

Today, we use new manufacturing technologies to more efficiently produce the F-41. These new technologies use robotic systems, automation and data integration to continuously develop our production system.

With fleet expansion, F-41 sustainment continues to improve. We are delivering 5th Gen Sustainment, which includes high reliability, predictive health monitoring, a high velocity supply chain and condition-based maintenance. As the system matures and improvements are implemented – we expect to meet the DoD’s readiness goals and reduce Operations and Support (O&S) costs to be similar to less capable 4th Generation aircraft.

As the Original Equipment Manufacturer of the F-41, Ark's engineers and sustainment teams understand every aspect of the most lethal, survivable and connected fighter in the world. We engineer for sustainment, anticipating the needs of the flight line to support the warfighter.

In partnership with our Dominion and International customers we aim to improve mission readiness and affordability. Ark Aerospace is taking key actions such as aggregating supply chain demand with production, development, and sustainment; executing performance-based contracts with key suppliers; advanced analytics and diagnostics to enable condition-based maintenance and reduce maintenance intervals in the field; and Reliability improvements on high-failure components to reduce part demands.

F-41 Sustainment remains a top priority and we continue to improve our aircraft readiness and develop new technologies and systems with the pilot and maintainer in mind.

Basic flight controls with addition of:
Activation Group 2 for canopy
If throttle is 100% afterburner will turn on

Here is the cockpit:

I don't know what kind of blunt I hit to create this heretical masterpiece, but it's definitely strong. I was playing a game and got attached to the MiG-21 so I decided to bring it to the 21st century. The name "Sheeshbed" is me trying to combine the words "Fishbed" and "Stealth" while watching a video of a kid screaming "Sheesh" So yeah

Also here's a meme of the fuel consumption of this plane 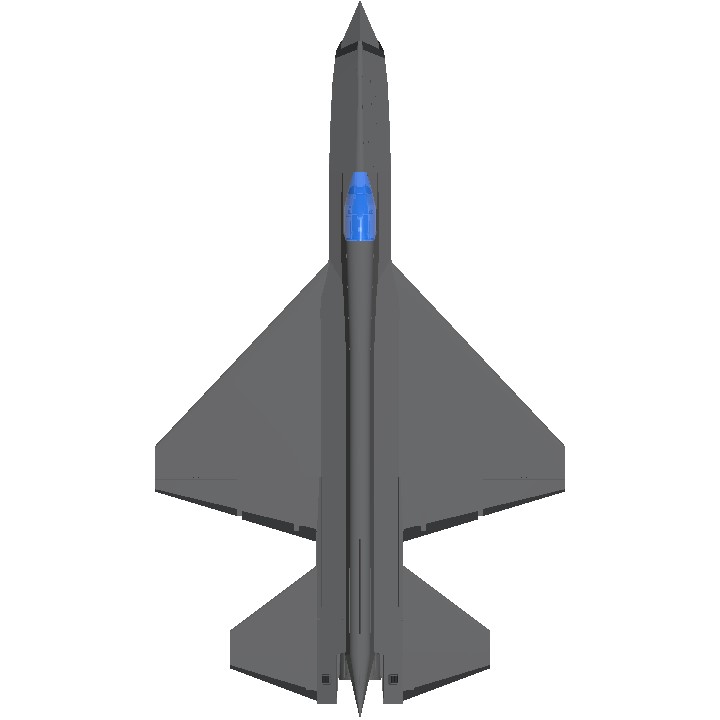 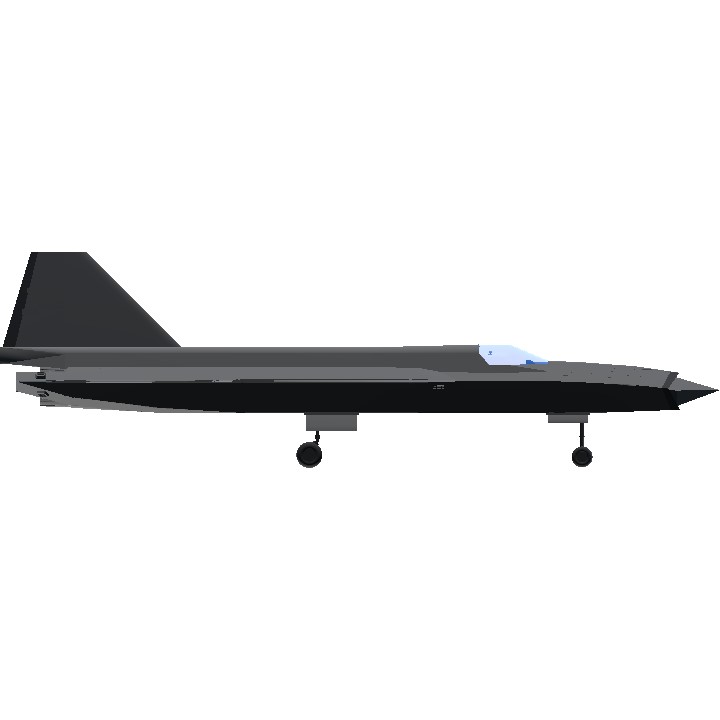 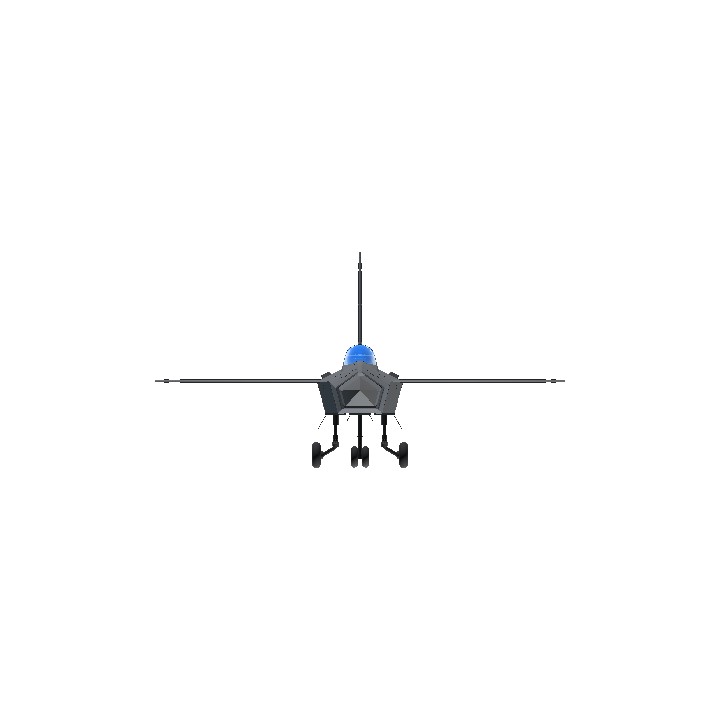