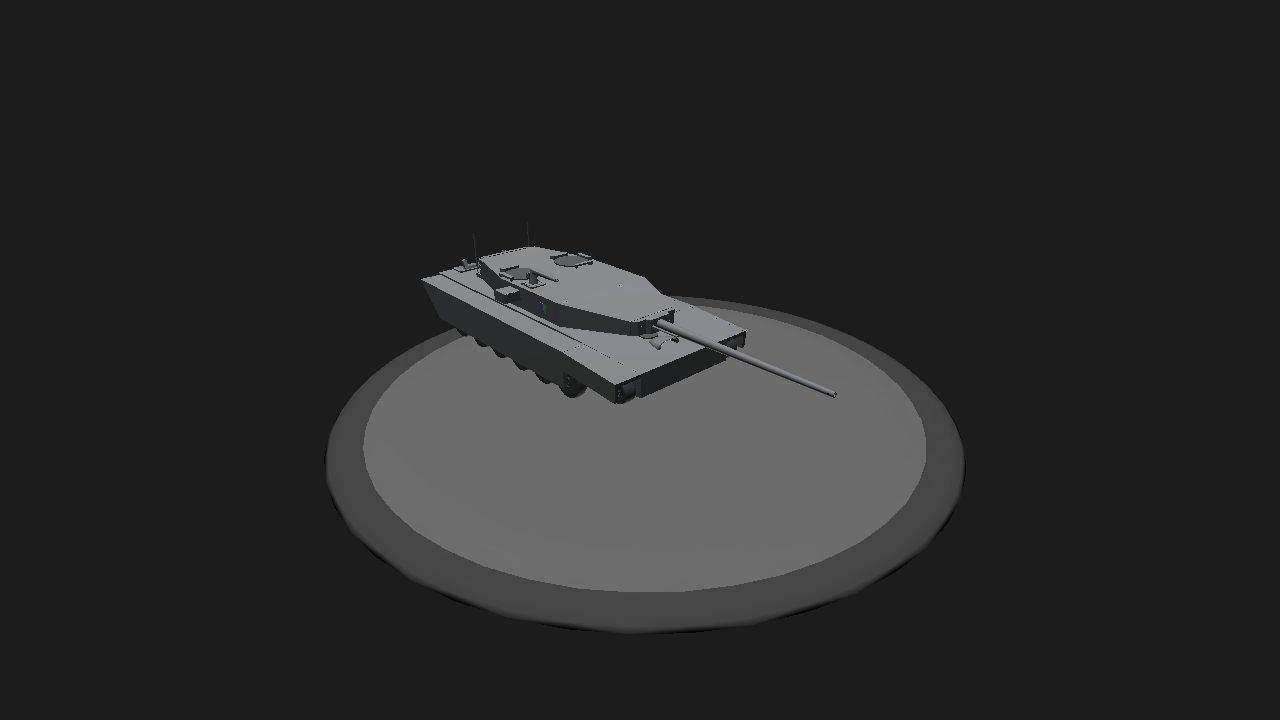 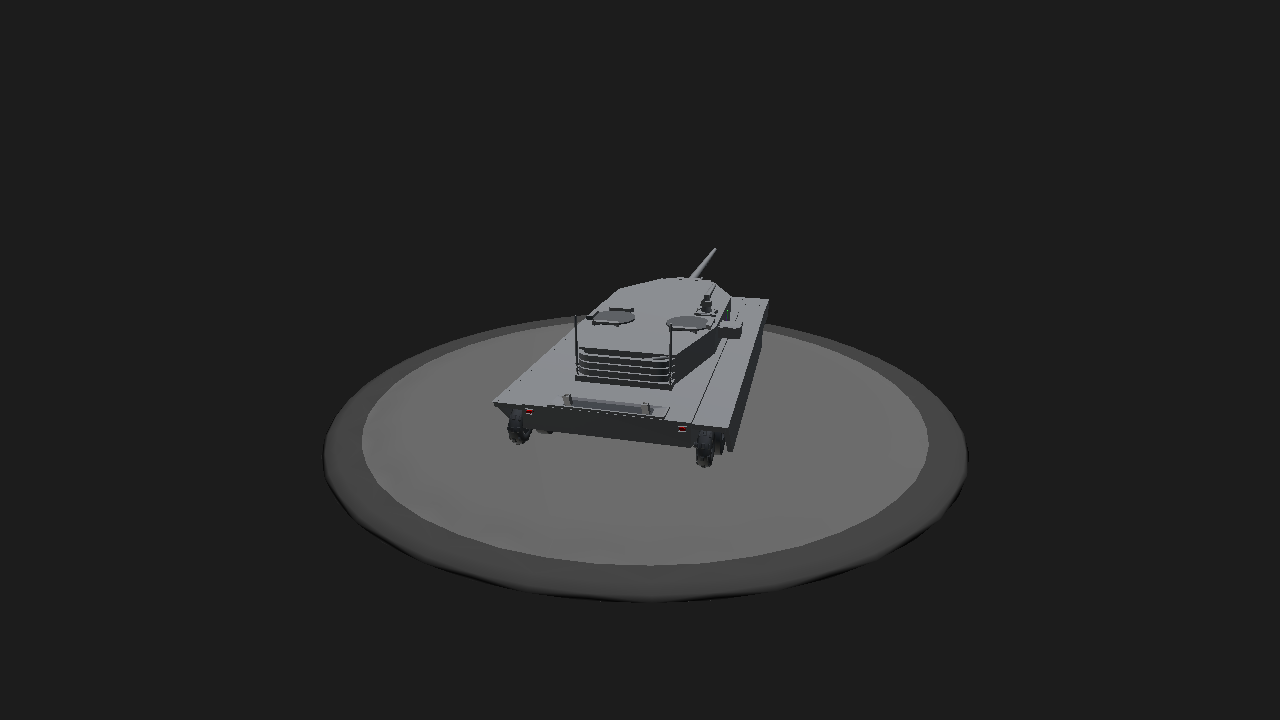 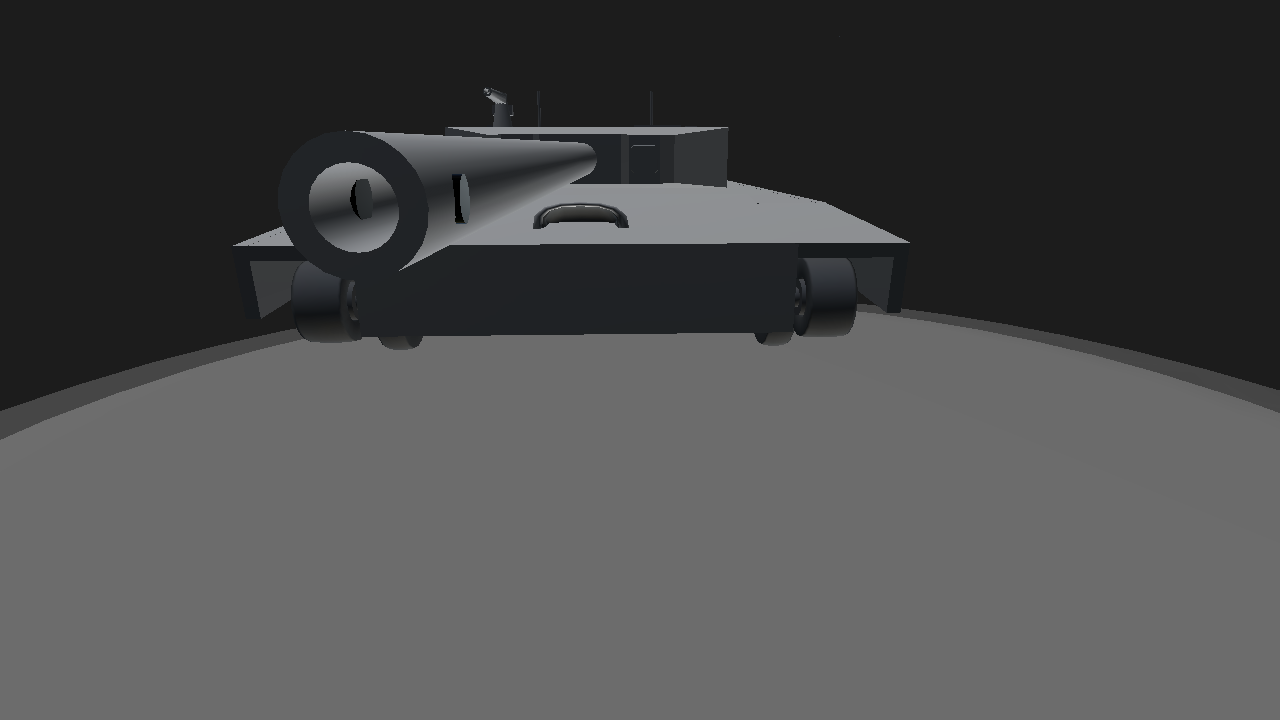 the LCMBT-105 "Challenger", also known as the "Challenger", is a 4-crew Main Battle Tank created by Lost Causes Incorporated during late 2020 and turned out, during the road, offroad, and battle tests that it was the most powerful MBT, with it's smoke rounds actually being extremely harmful on impact.

THE INSPIRATION
I mostly wanted an abrams-like MBT for LCI and other people/countries/companies that could be fast, manueverable and powerful, aswell as sort of realistic.

say "RIP SouthwestAir747" if you read through the description 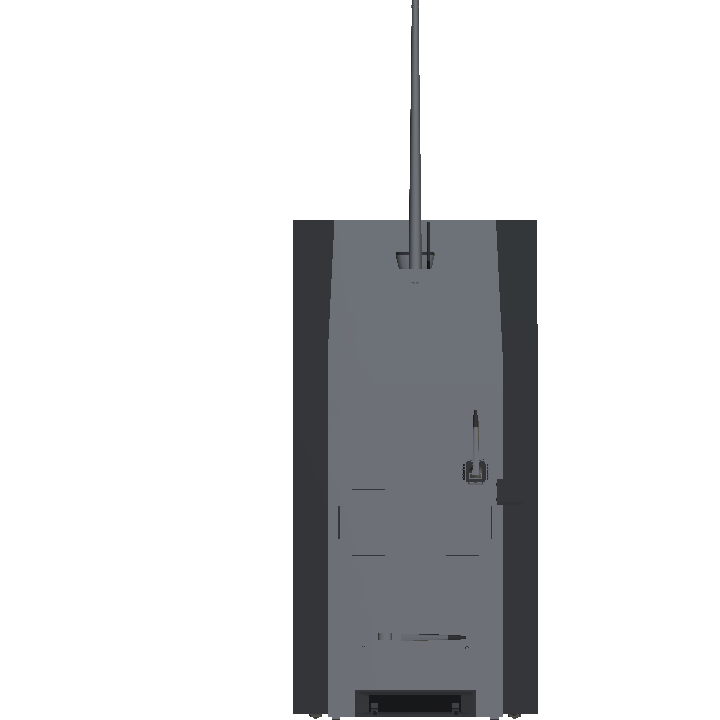 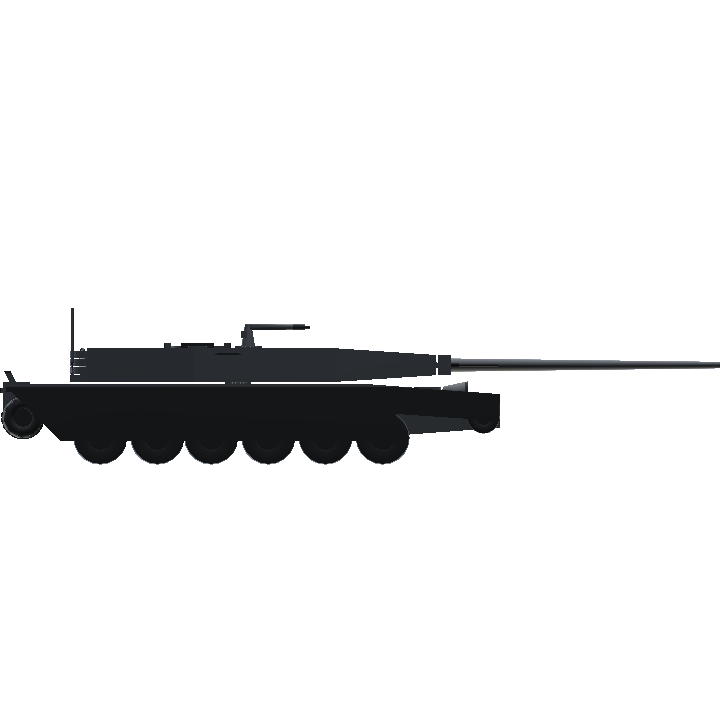 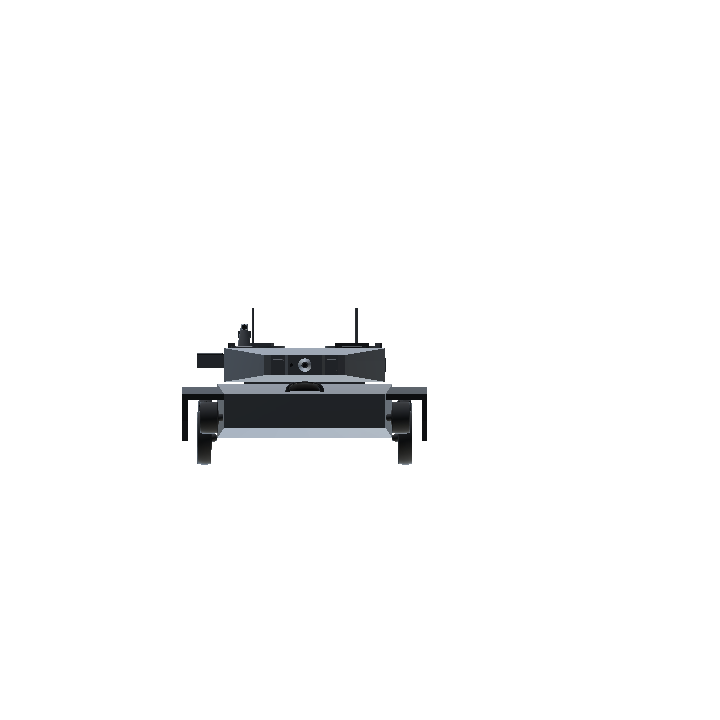