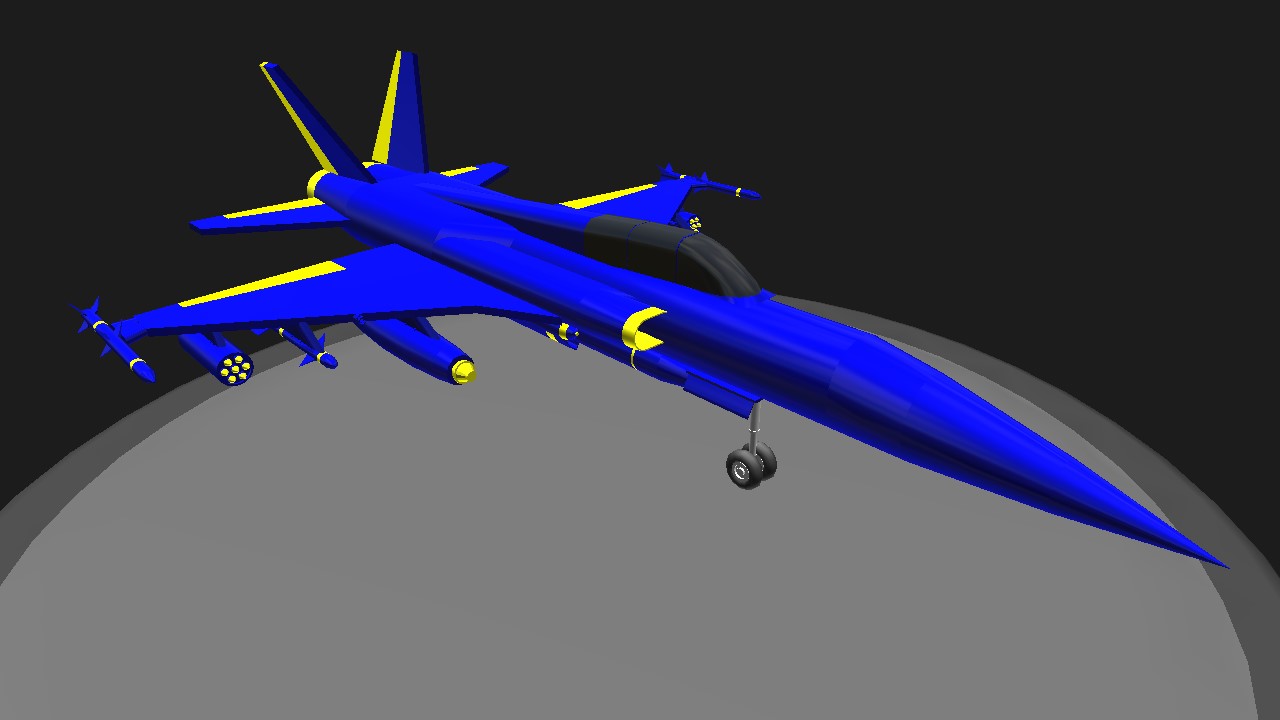 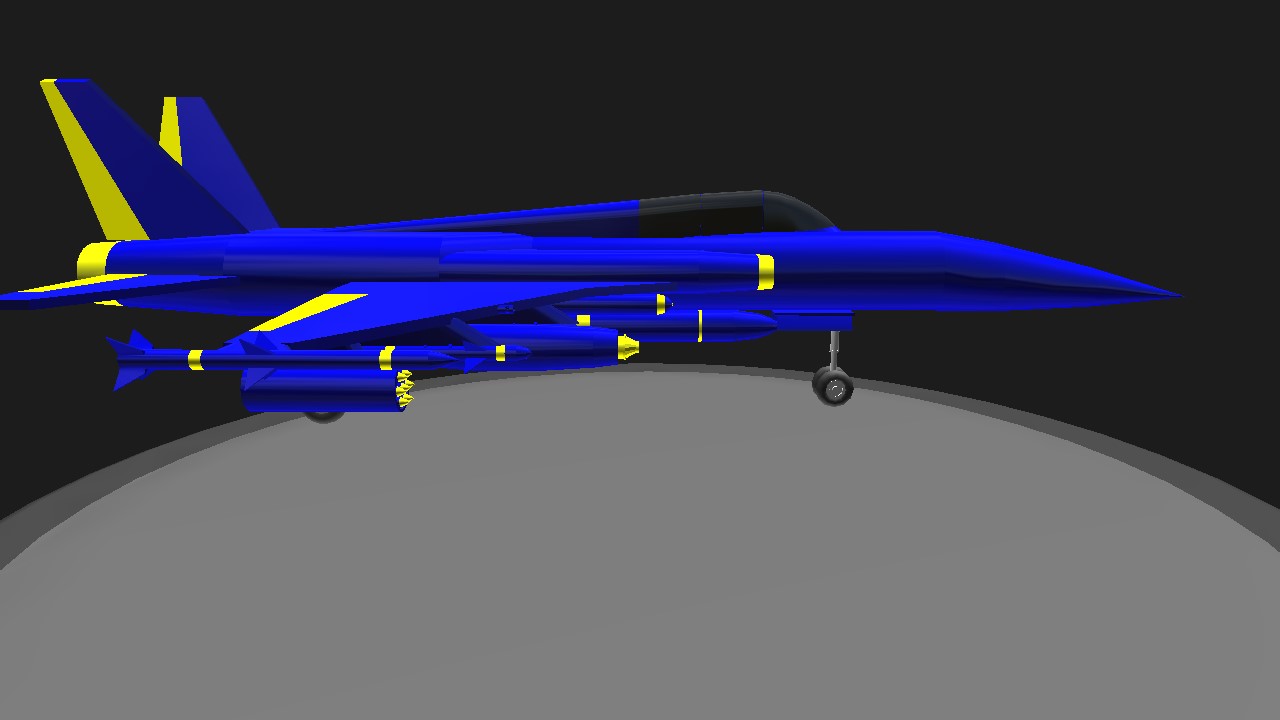 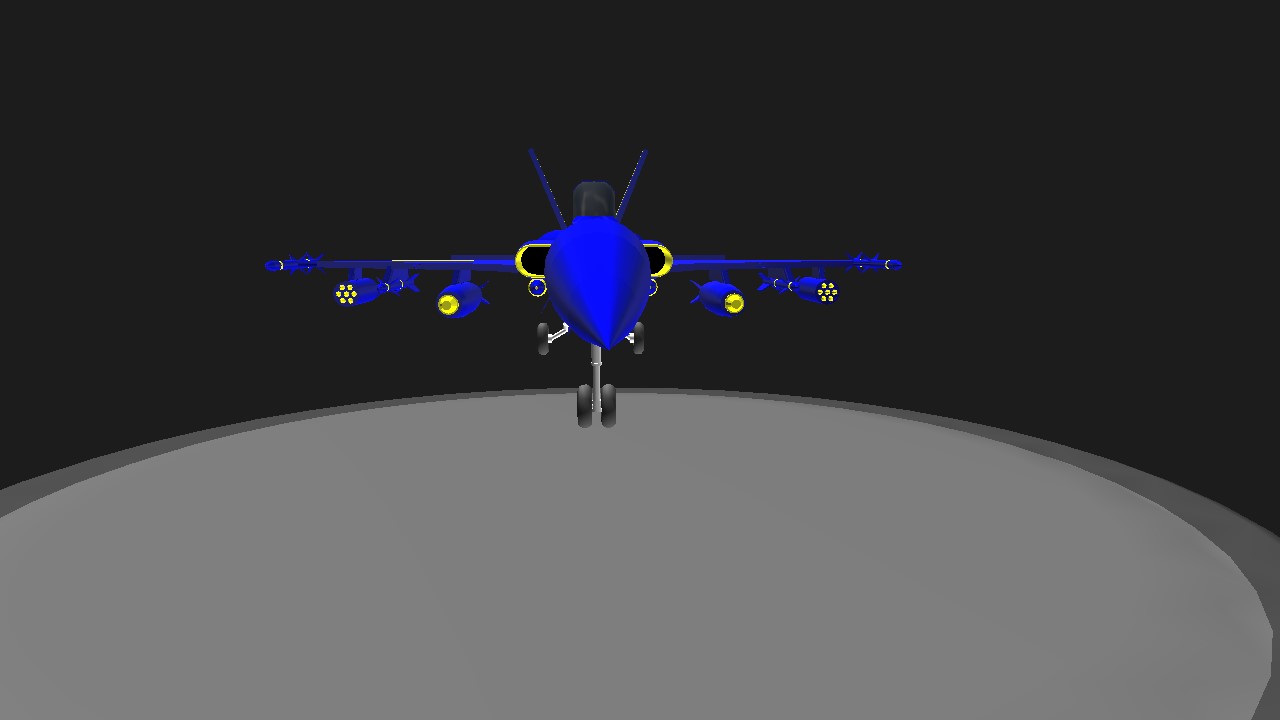 Lightning is a jet fighter made in Iran. The aircraft uses the fuselage of the F-5 aircraft. The difference between this aircraft and the F-5 is the presence of two vertical V-shaped rudders, which are designed to provide the necessary capability for better maneuverability of the fighter. Lightning fighter jets are probably 10 to 15 percent larger than F-5 jets. The aircraft has two V-shaped vertical rudders (to reduce radar cross-section and increase maneuverability) and uses the same engines and flight electronics as the F-5.

The first specialized lightning squadron was formed in March 2009 at the second hunting base in Tabriz.

This aircraft is the latest optimization of the F-5 fighter. The F-5 is an American fighter made by Northrop, which made its first test flight in 1958 and joined the Iranian Air Force in the 1940s. The changes made to Lightning over the F-5 do not necessarily mean that it is superior to the F-5. The effect that the two rudders have on the maneuverability of the aircraft is debatable, and its ammunition carrying capacity has not changed much compared to the F-5. Existence of F-18-like rudders has caused some Iranian reports to introduce this aircraft with capabilities similar to the F-18. Lightning can be used as a ground attack fighter. Mass production of lightning depends on the success of the pilot program of the aircraft. If successful, production will begin with digital glass cabins and other optimizations. 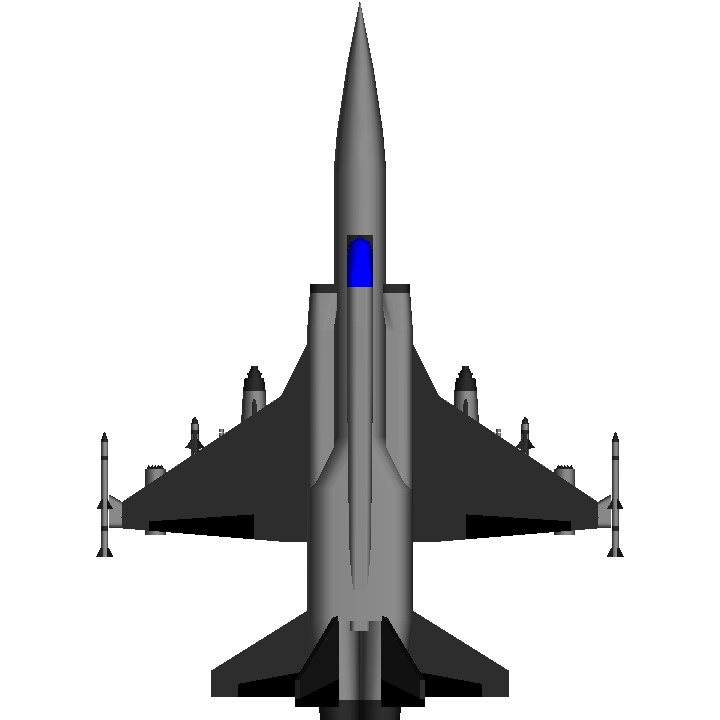 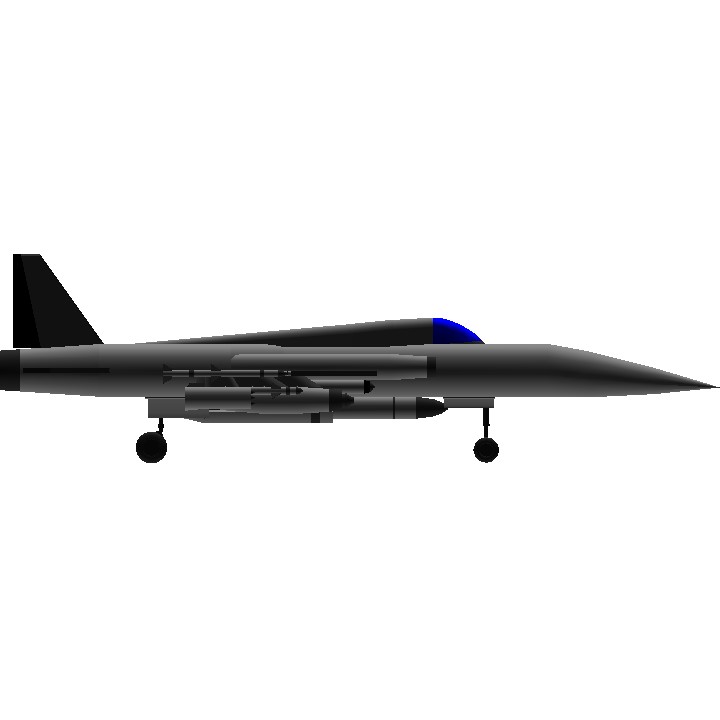 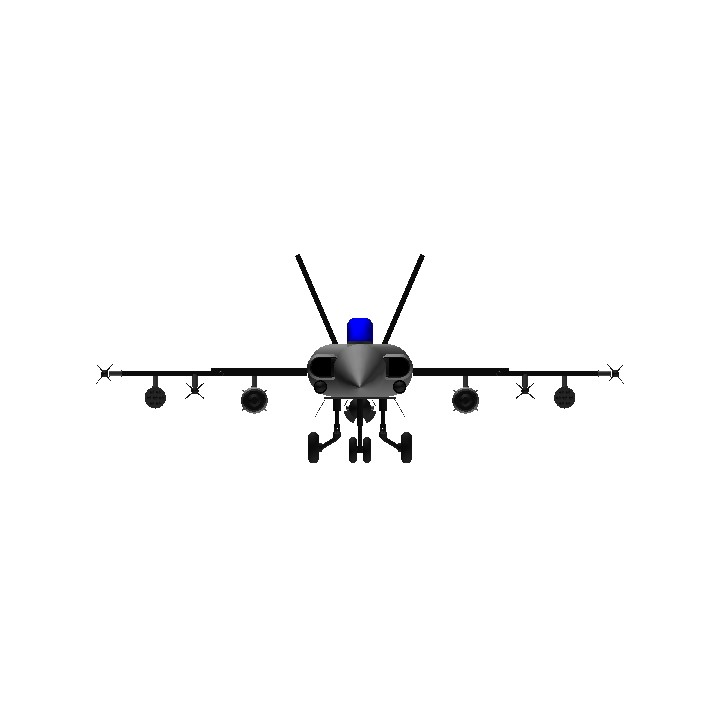