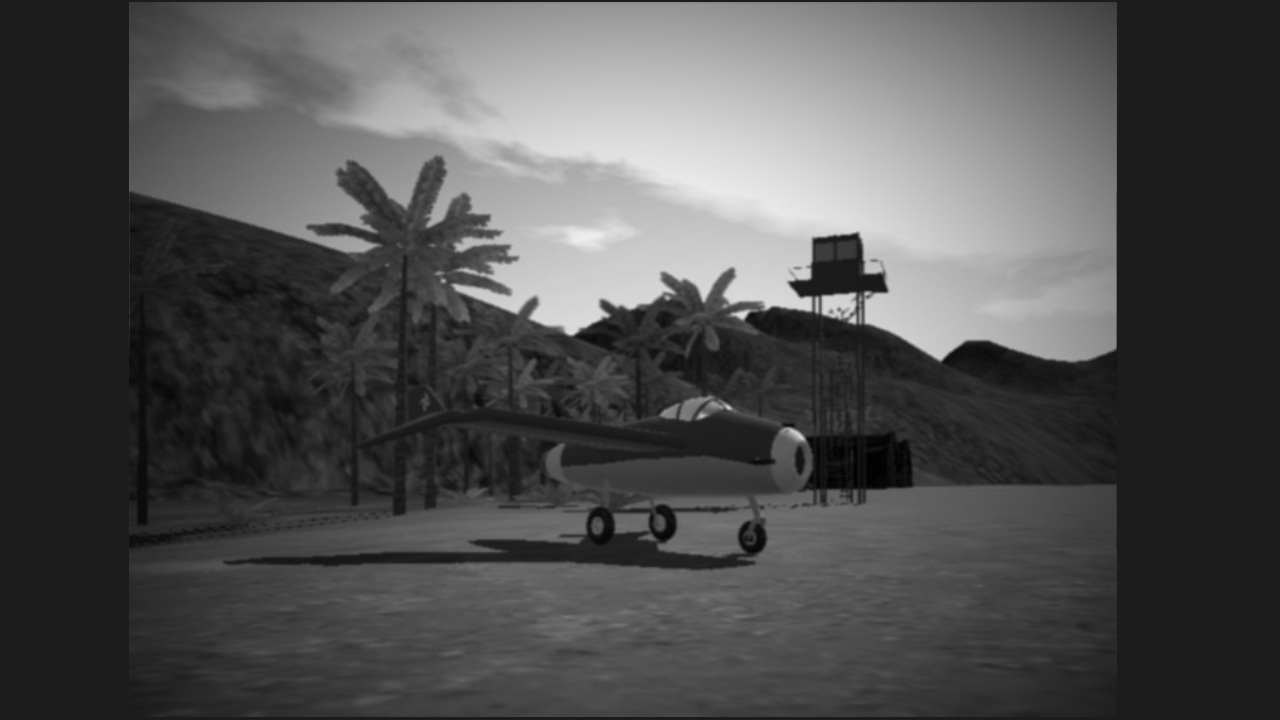 The Blohm & Voss P 212 was a proposed jet fighter designed by Blohm & Voss for the Emergency Fighter Program Luftwaffe design competition during the Second World War.

In early 1945, a replacement was sought for the Heinkel He 162 Volksjäger under the continuing Emergency Fighter Program, challenging engineers to develop a new aircraft built around the Heinkel HeS 011, a new jet engine which was being developed, in order to create a better high-altitude fighter jet. By February 1945, the Luftwaffe had received several proposals. Three proposals had been received from Messerschmitt, two from Focke-Wulf and one each from Heinkel, Junkers and Blohm & Voss respectively. The competition was won by the Junkers EF 128, a broadly similar design.

The third version, the P 212.03, boasted a further lengthened fuselage with a pressurized cockpit and larger internal fuel tanks. Its wings were swept back at forty degrees. Uniquely, the wings were designed to be made out of either wood, steel or aluminium as available. With an ideal fuel weight, the aircraft could fly for up to four hours at a time. This was the model presented to the Luftwaffe. 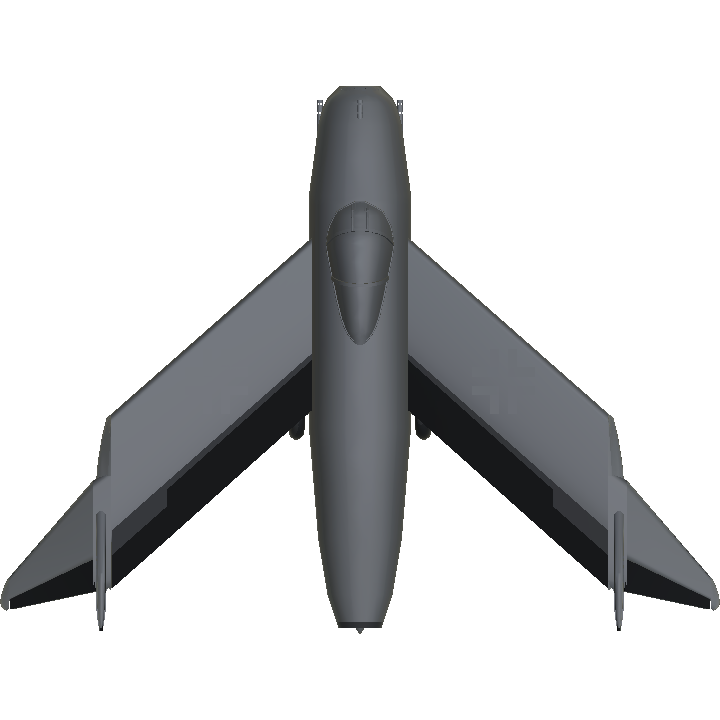 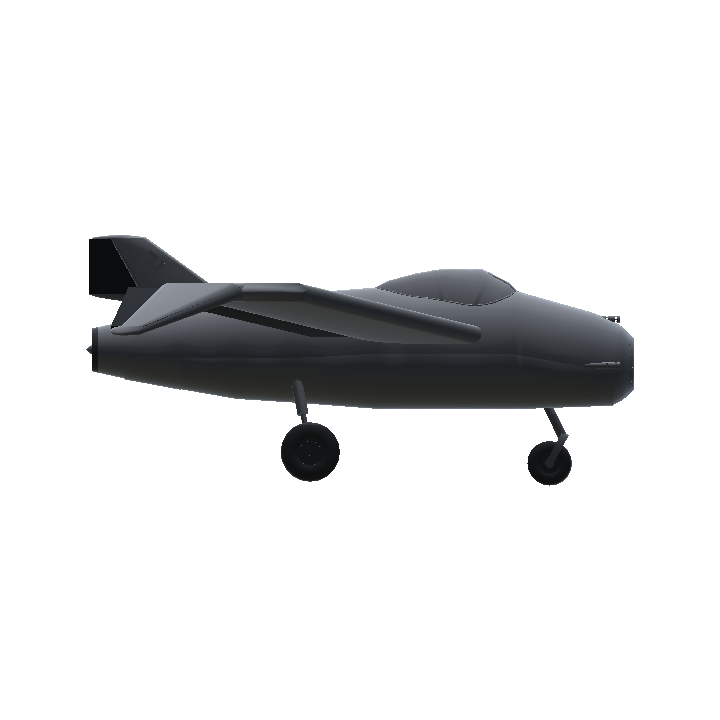 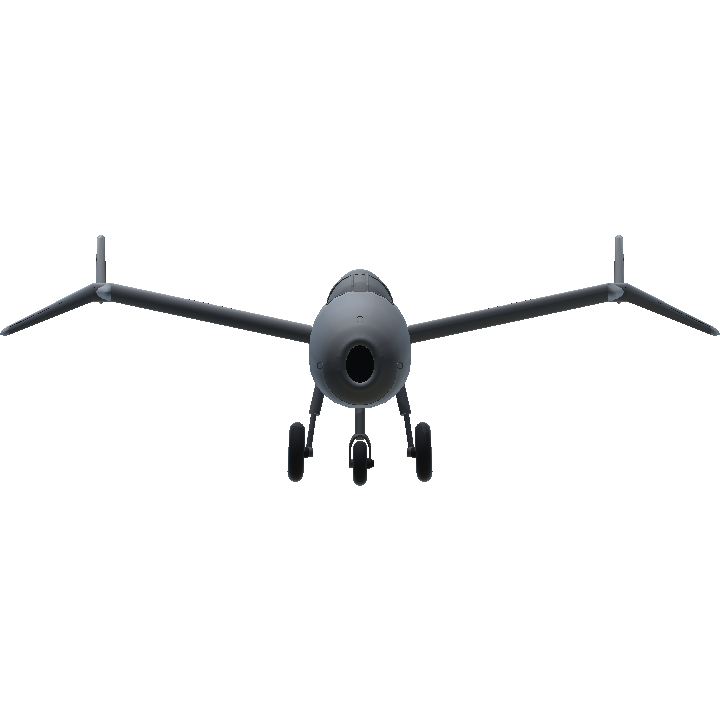