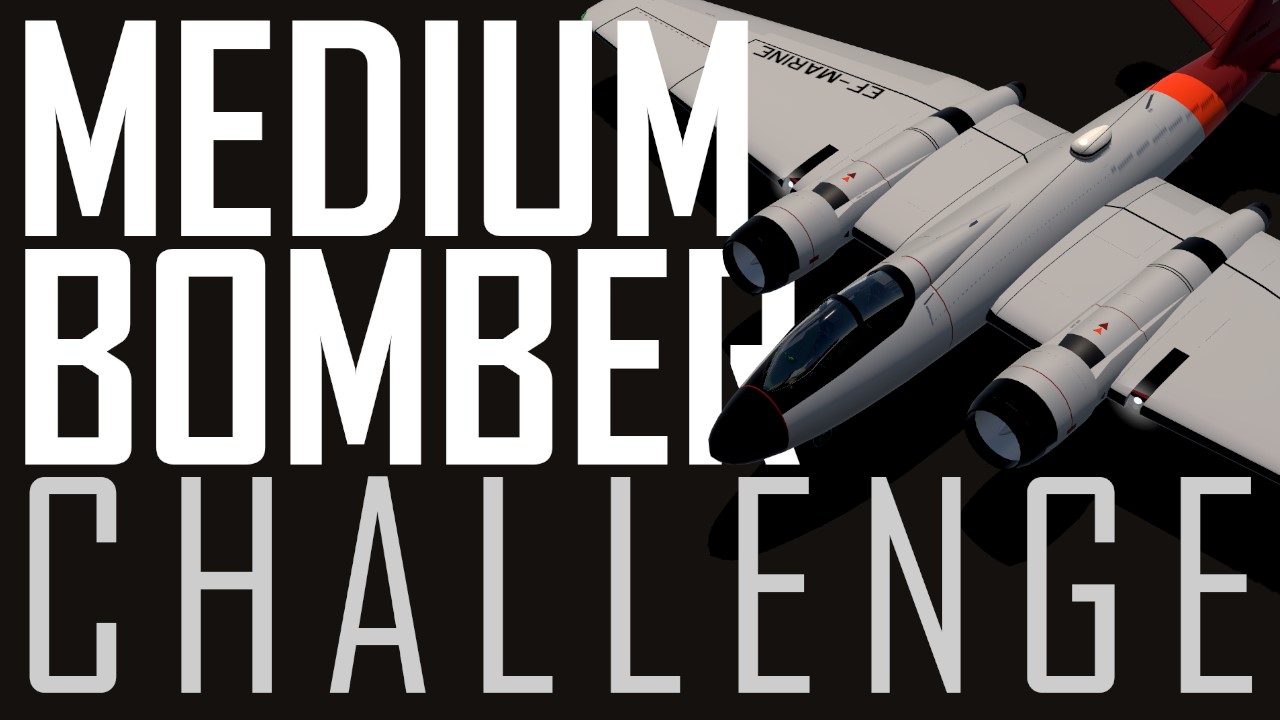 The last updates have been absolute gamechangers for building and designing creations. I myself have been experimenting a lot with internal bomb bays, which inspired me to create this medium bomber challenge.

Bombers have been essential part of warfare for decades. At the time of their inception, their devastating destructive power was unmatched by any weapon of war that came before it. Although it can be argued the “golden” age of bomber aircraft has passed, there are still plenty of bombers in use around the world.

There are many different types of bomber aircraft, most of which can be divided into three sub-classes: light, medium, and heavy. According to Wikipedia: ‘A medium bomber is a military bomber aircraft designed to operate with medium sized bombloads over medium range distances.’ However, if you ask me the explanation creates more questions than it answers. For the sake of clarity, I have added a list of features I believe any medium bomber should conform to.

Your aircraft should have the following characteristics:

Feel free to make a replica or fictional medium bomber from any era. It can be supersonic, subsonic, carrier-based, VTOL, sea-plane, etc. As long as your aircraft has the characteristics listed above, your submission will count.

(I say twin-engine, but I still feel like I should clarify that a more accurate term would be ‘two power-units’. A power-unit being a grouping of (jet)engines and or propellors that function as a single powerplant. For example, an aircraft with two propellors, each of which driven by two turbofan engines, is allowed for this challenge. Another example would be the Arado Ar-234 C-3)

Awards / After the deadline:
Once all builds have been submitted, I plan on livestreaming while I check out and comment on the submitted creations. I will do this on my YouTube channel.

Ofcourse, all builds submitted will receive an upvote. 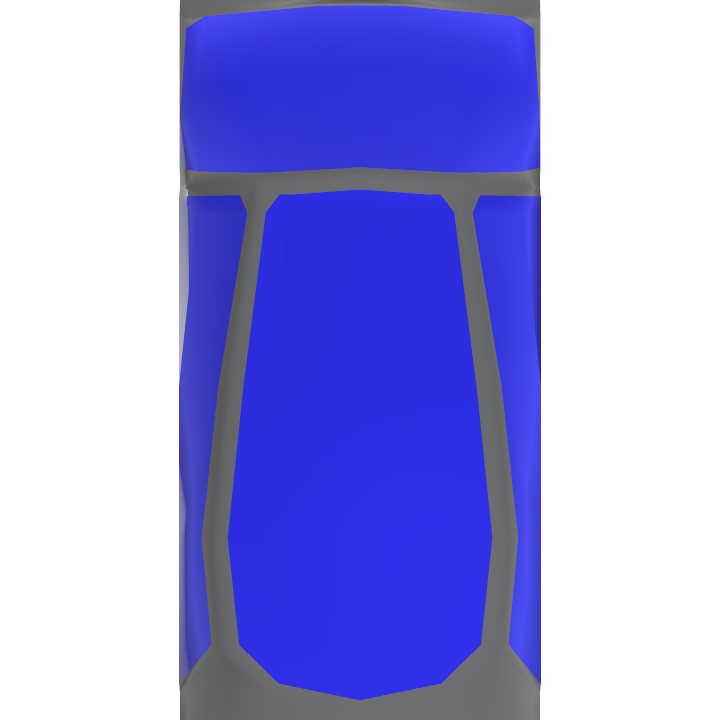 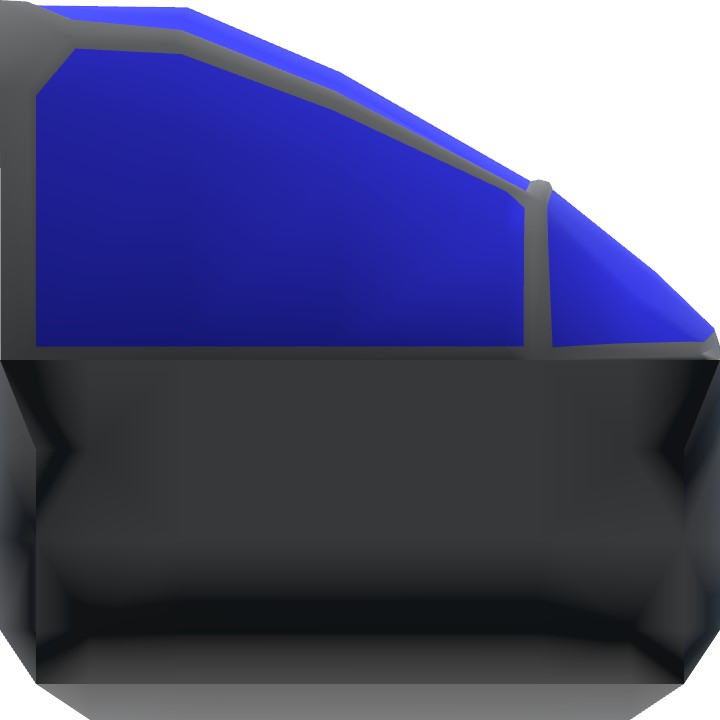 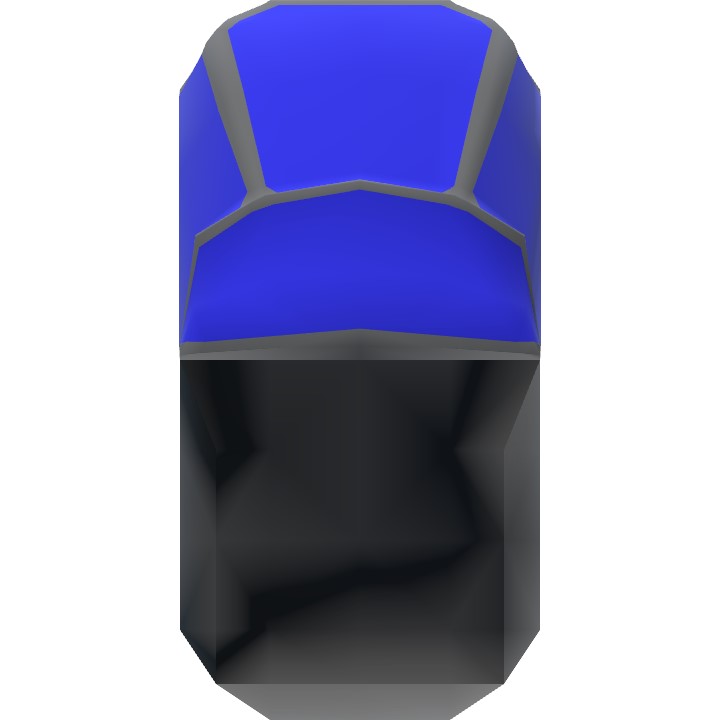