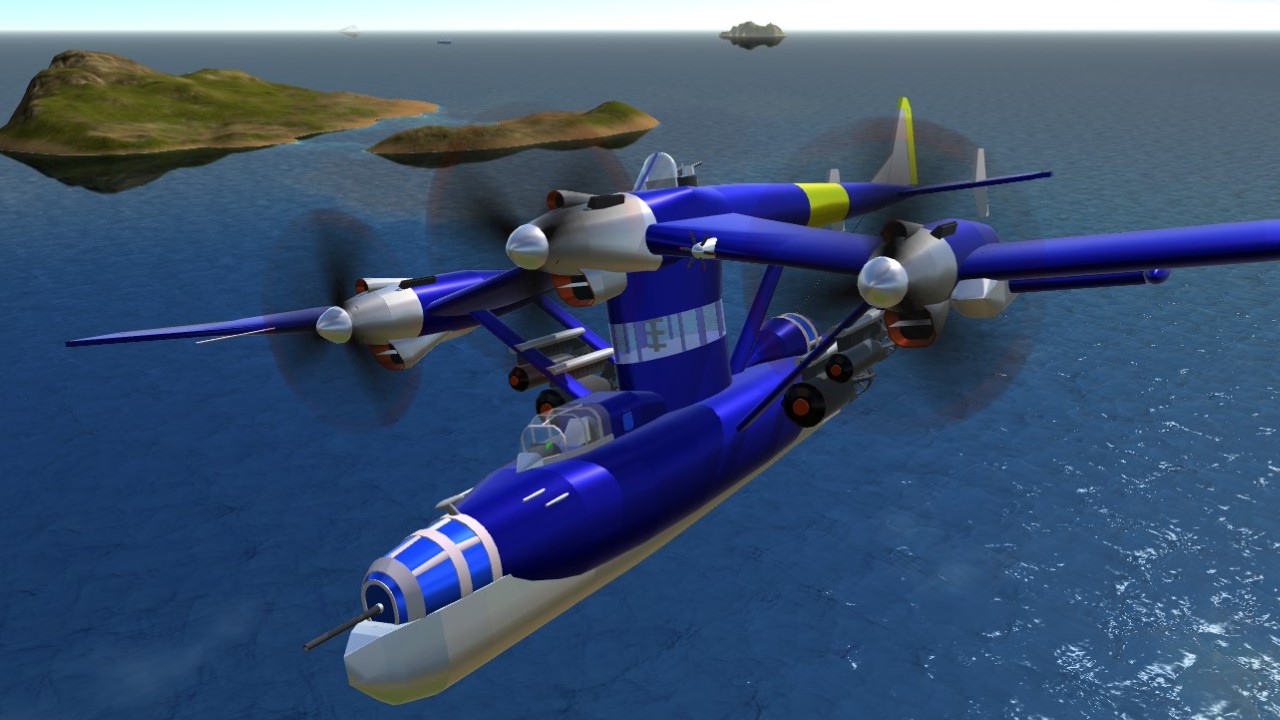 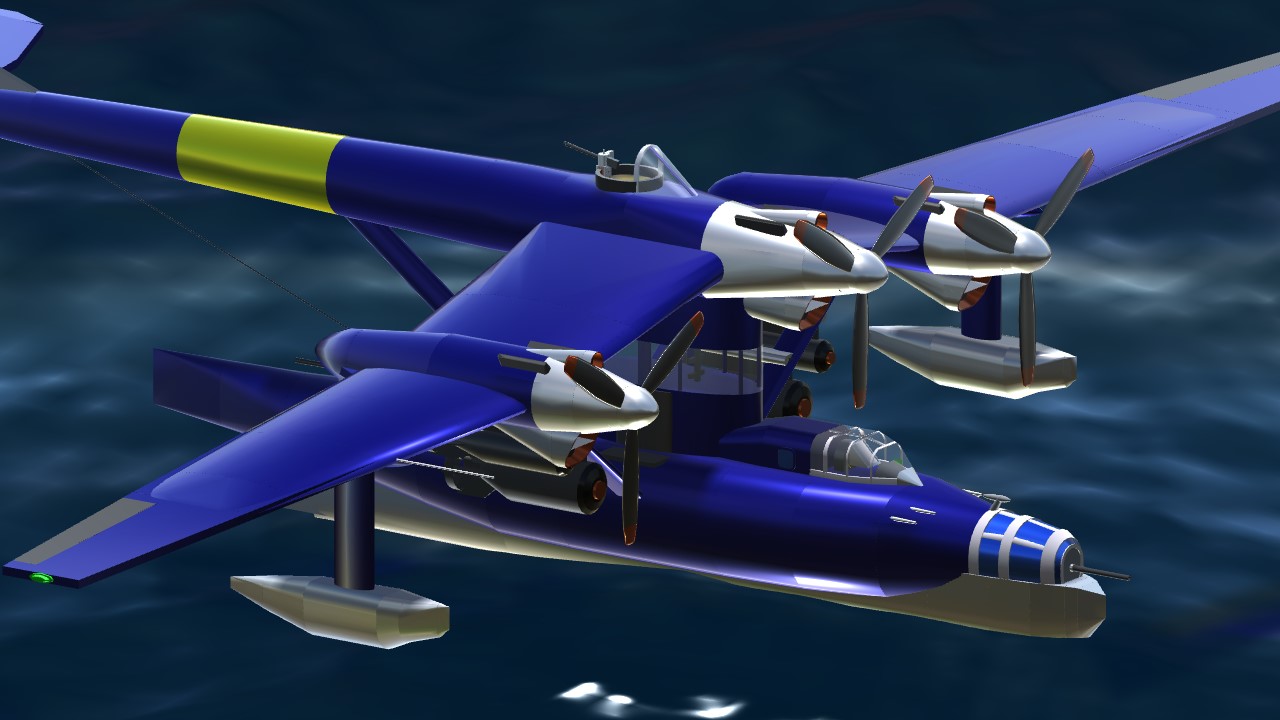 WFA's long range medium bomber, the Condor packs a heavy punch for the distance she can travel. 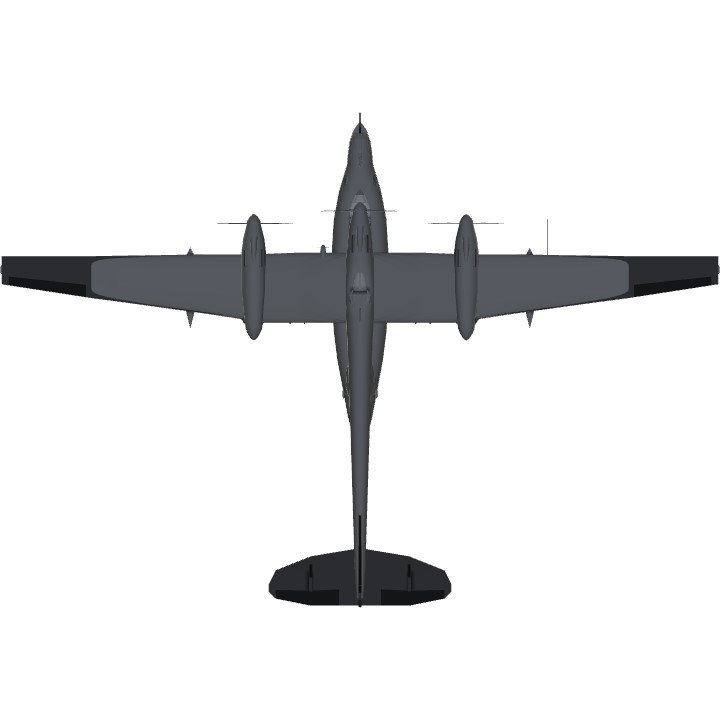 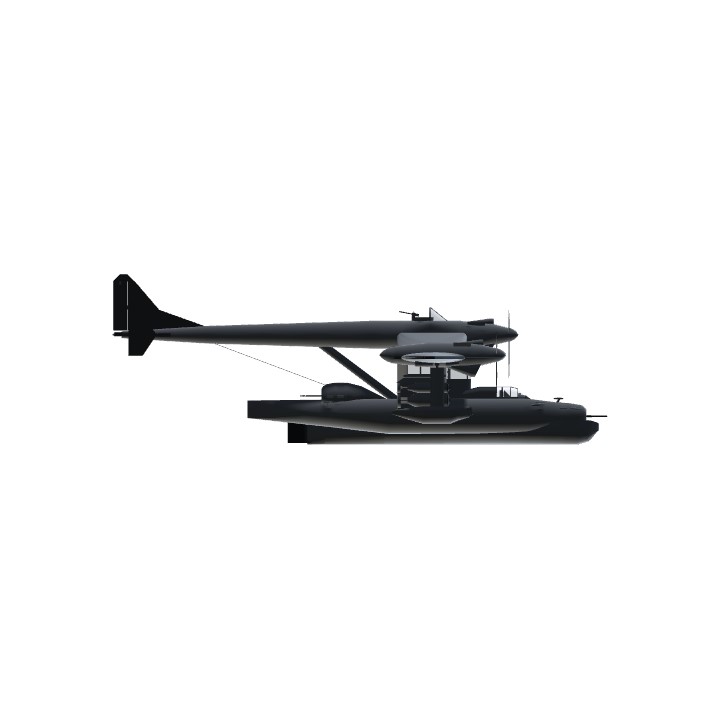 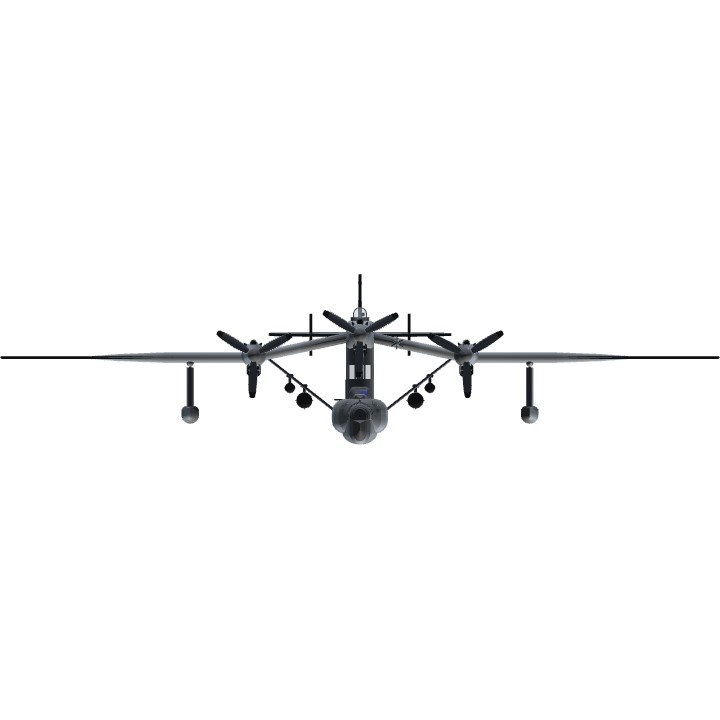