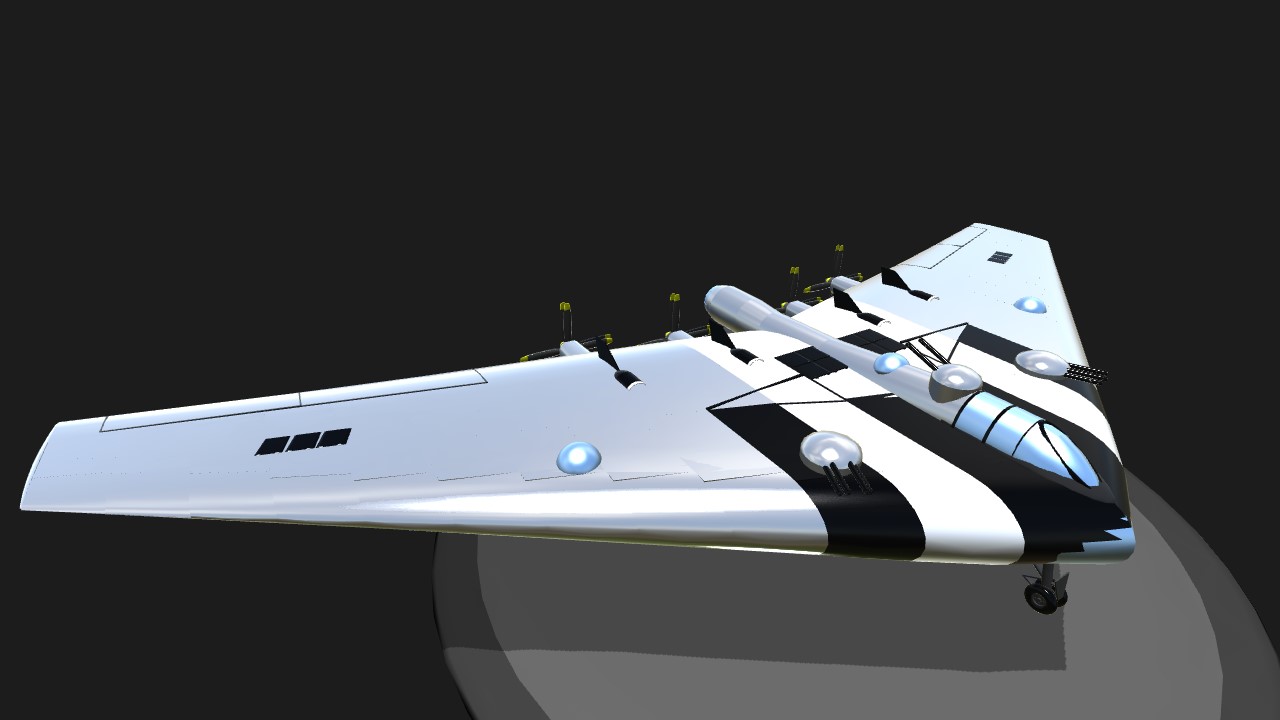 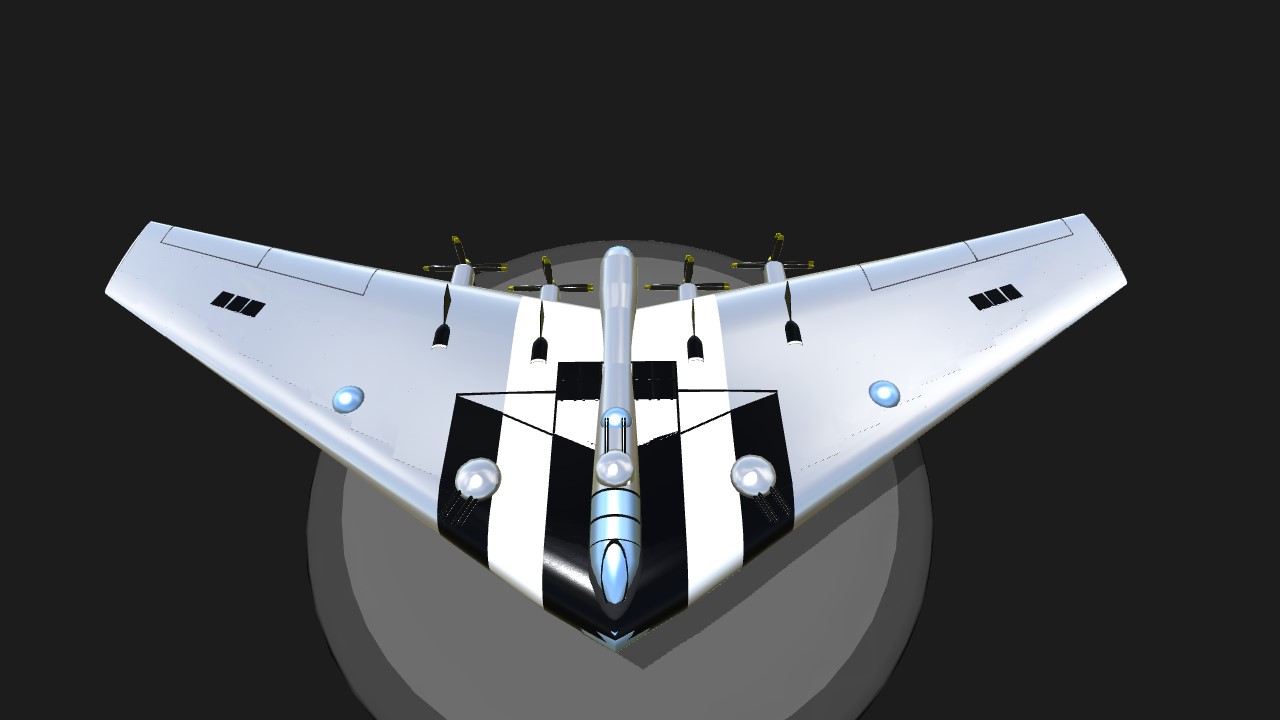 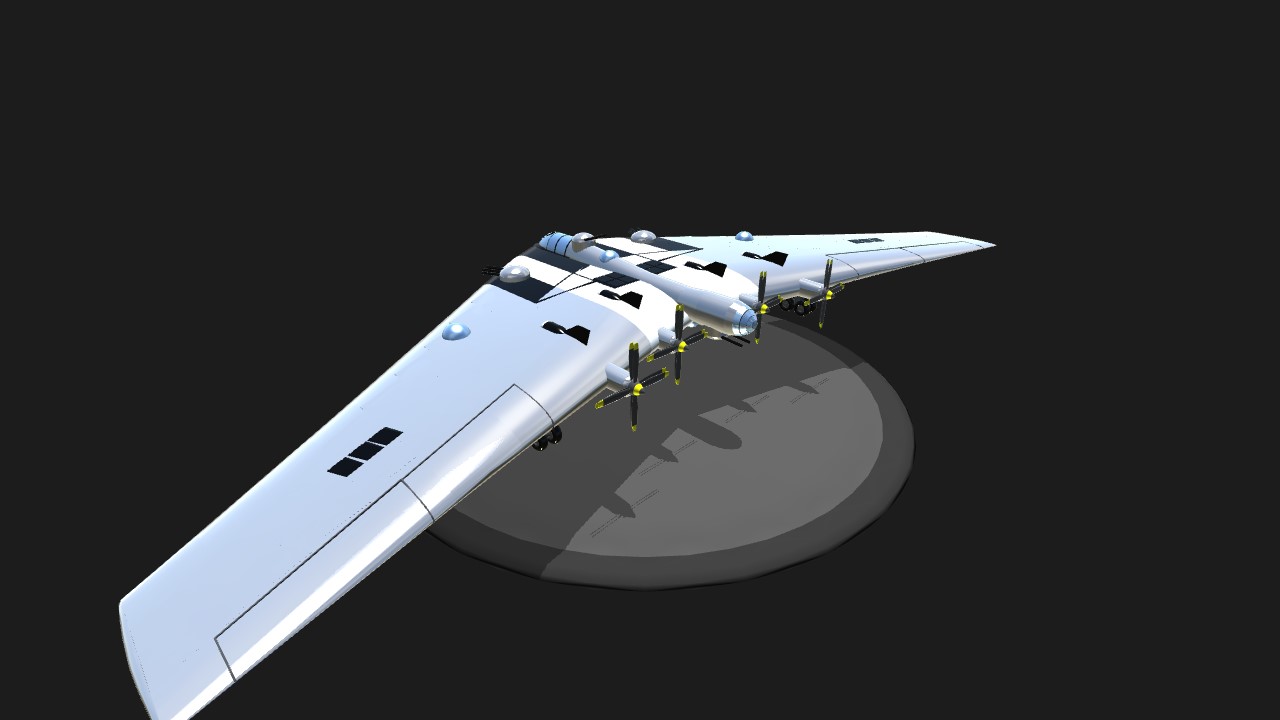 The final version of the fictional B-20 bomber series, this version was considered to be the most efficient form of the aircraft. This flying wing was in production during the last year of WWII and entered service in late July 1945, just too late too see any service. However, like the other B-20s, it saw extensive service in the Korean War and flew as a frontline nuclear strike bomber until the 1960s. This variant, although considered better than the B-20B, only had 120 produced. This was due to the need for a jet production bomber aircraft, thus ending the need for B-20s.

Instructions: to fly normally, turn the VTOL control all the way up. This will change the angle which the engines are at it order for a more stable flight. Afterwards, deactivate AG8 as this is what controls the engine pitch. 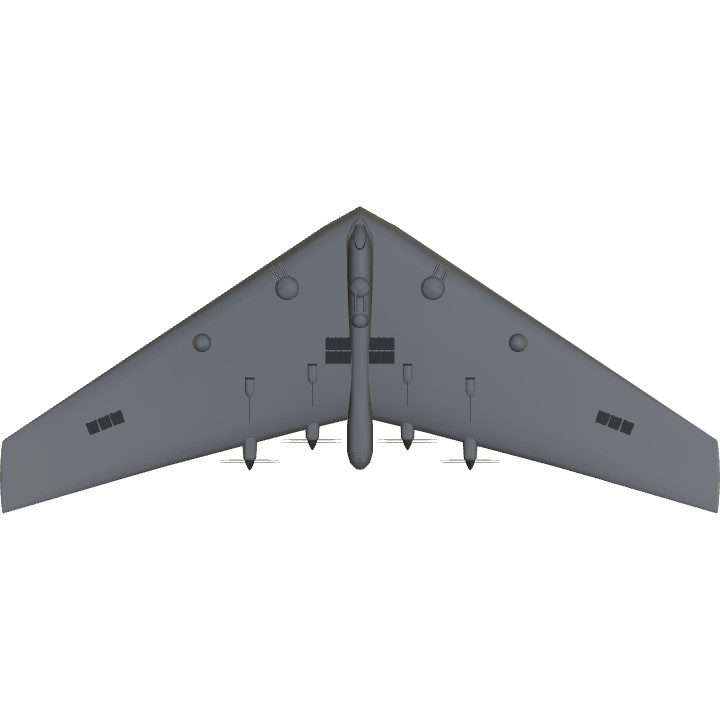 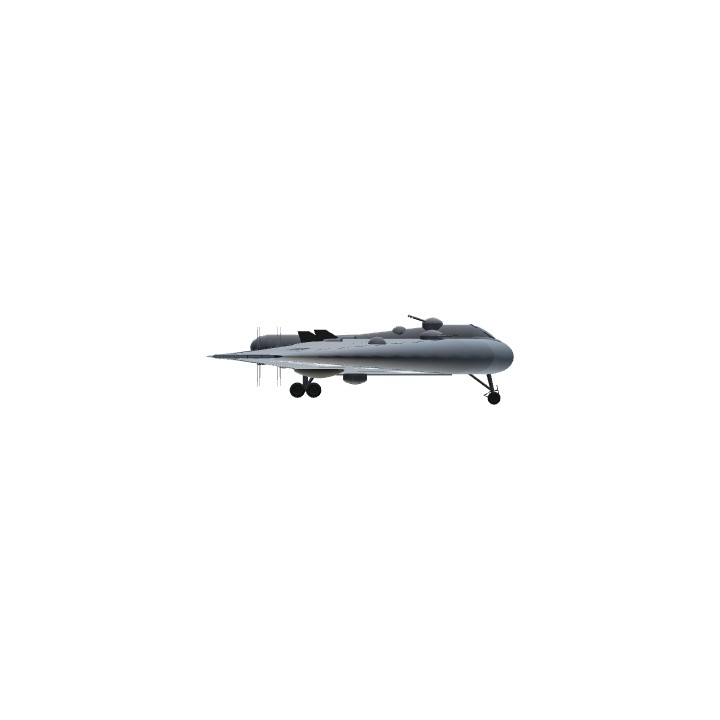 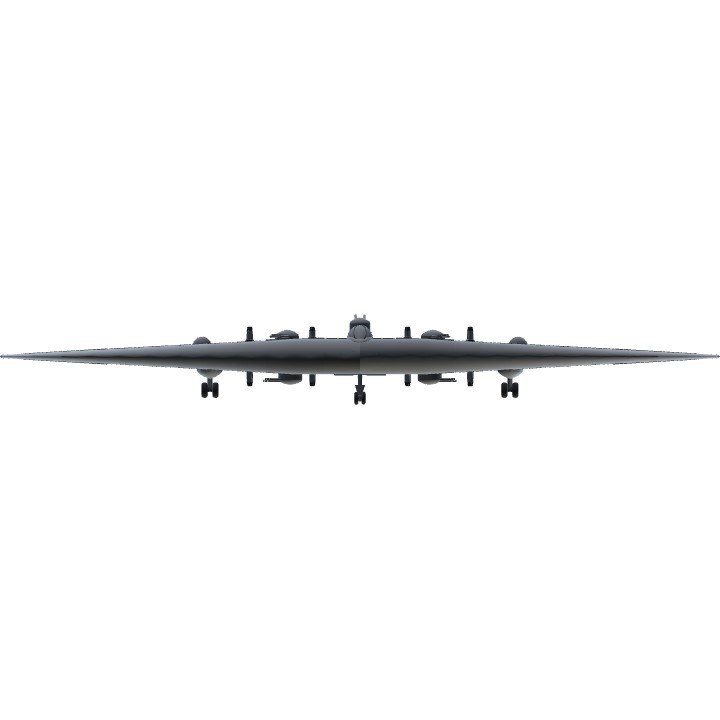