So lets come to the Craft

The Boeing 727 is an American narrow-body airliner produced by Boeing Commercial Airplanes. After the heavy 707 quad-jet was introduced in 1958, Boeing addressed the demand for shorter flight lengths from smaller airports. On December 5, 1960, the 727 was launched with 40 orders each from United Airlines and Eastern Air Lines. The first 727-100 rolled out November 27, 1962, first flew on February 9, 1963, and entered service with Eastern on February 1, 1964. 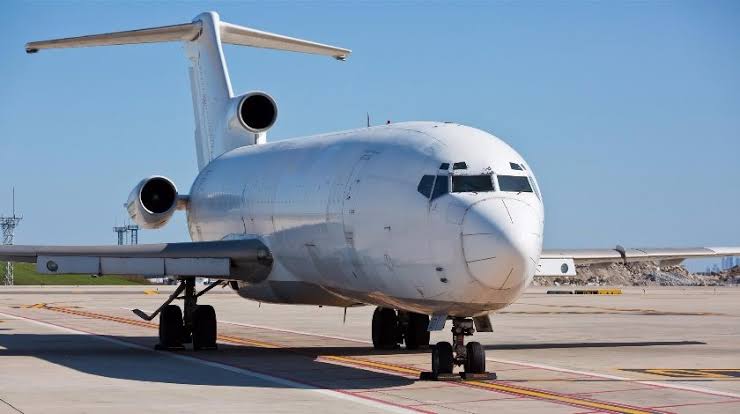 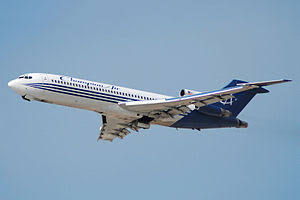 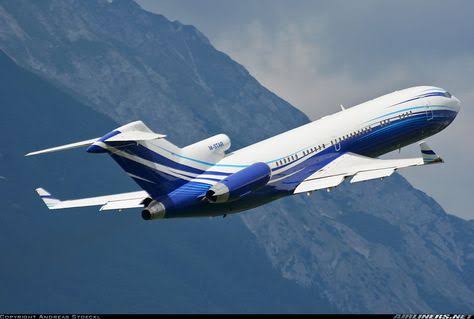 Here are some detailed pictures 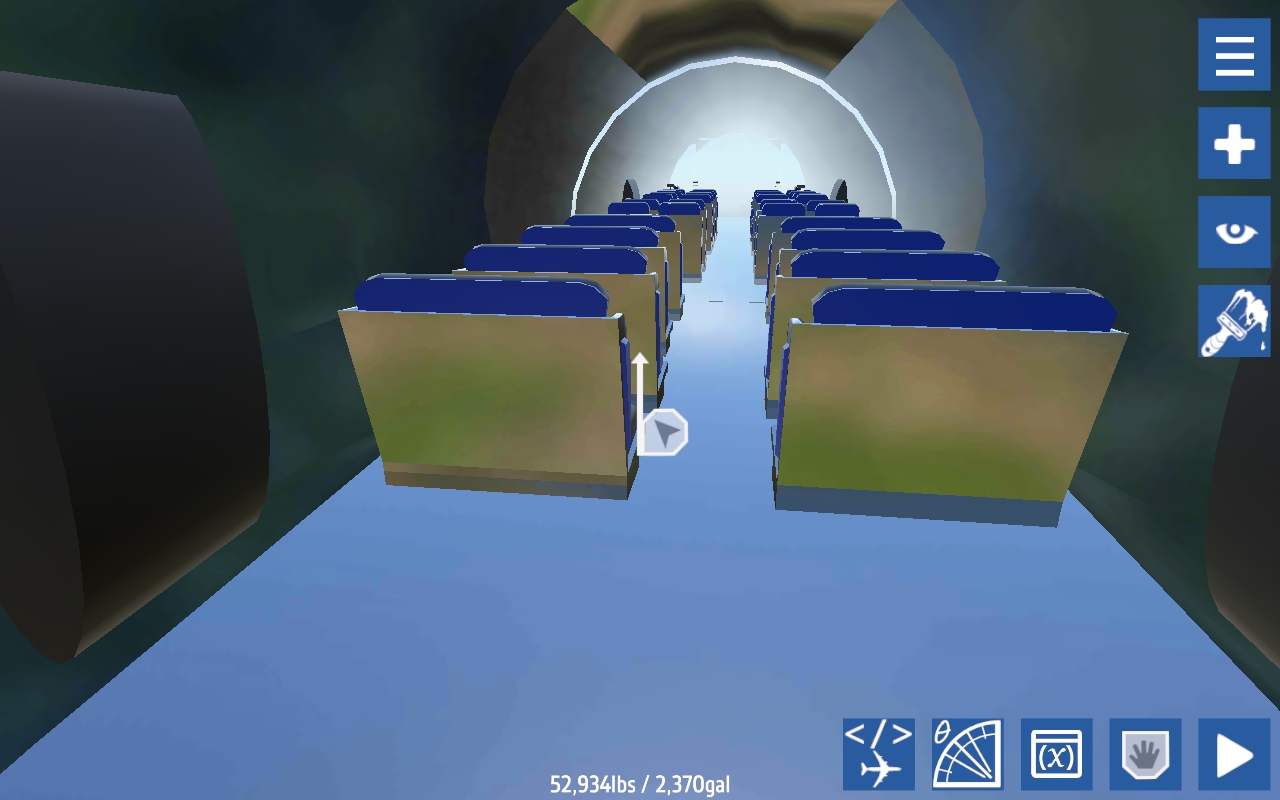 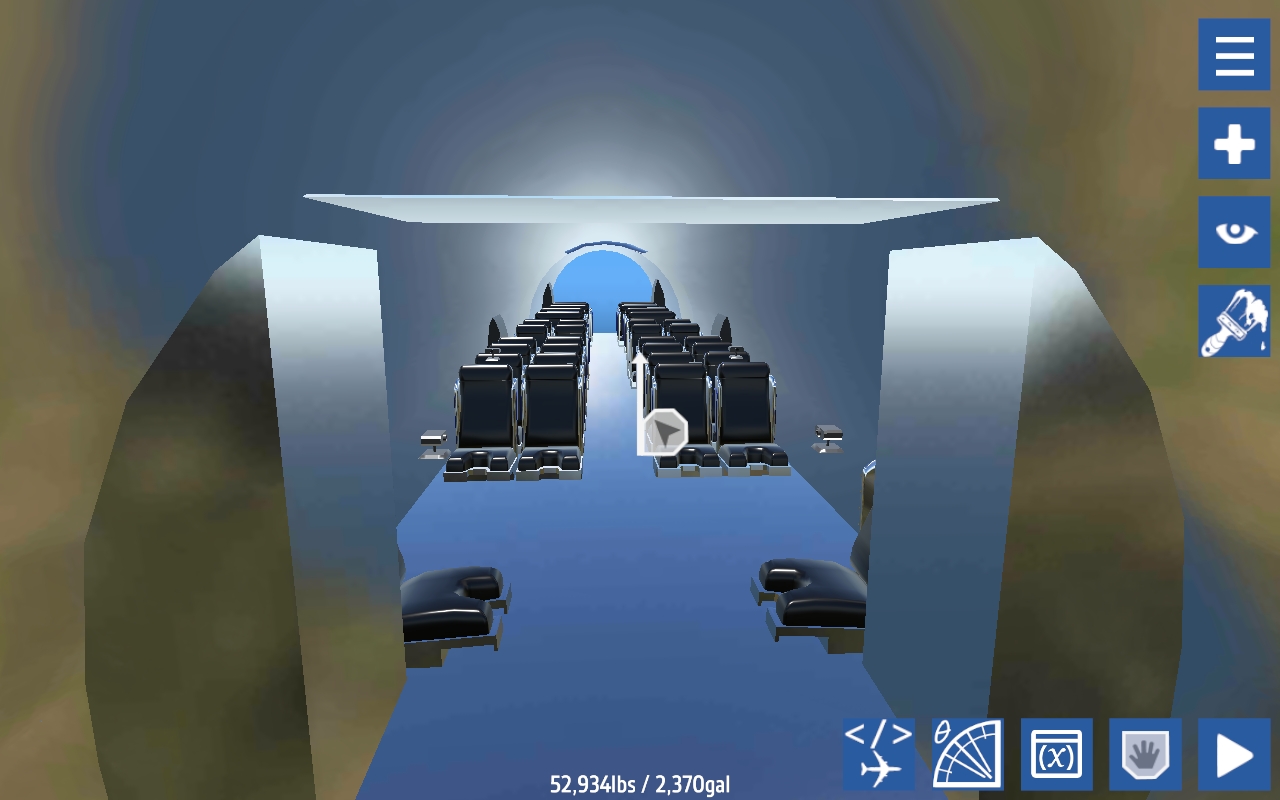 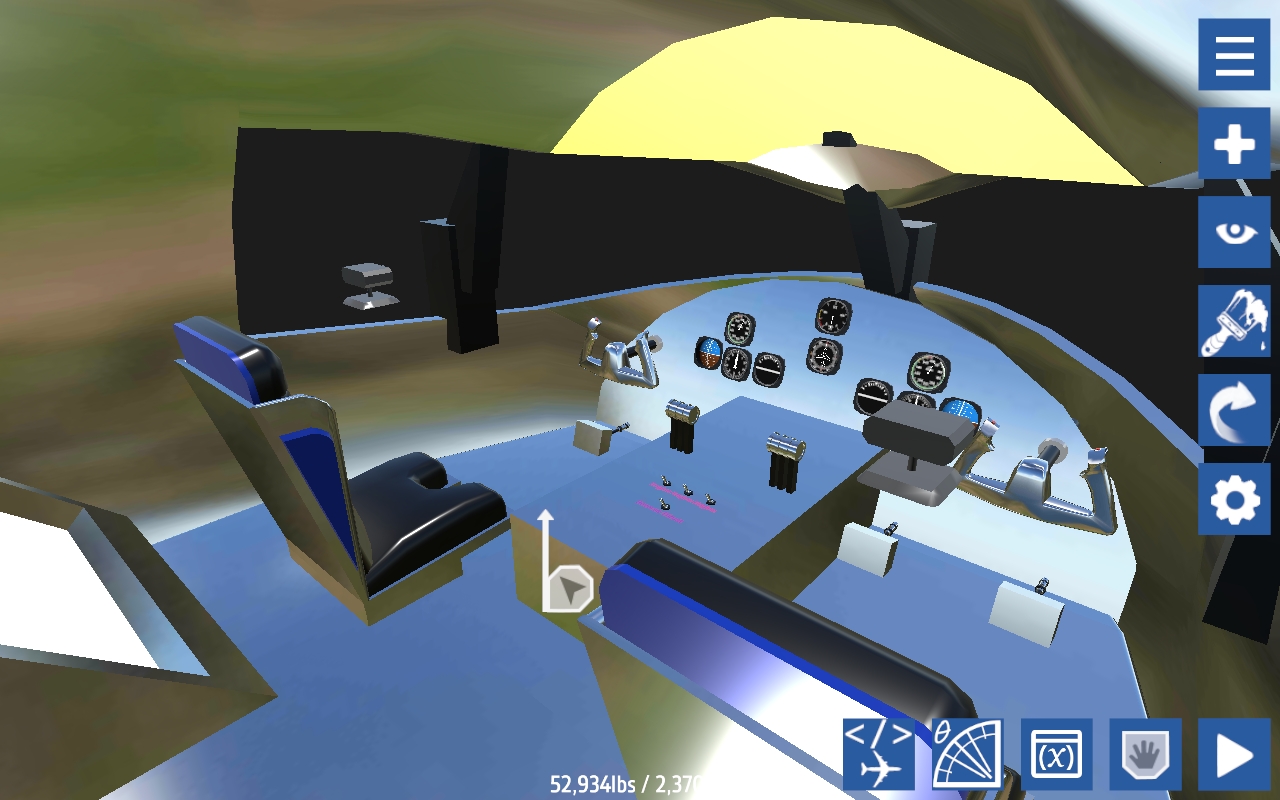 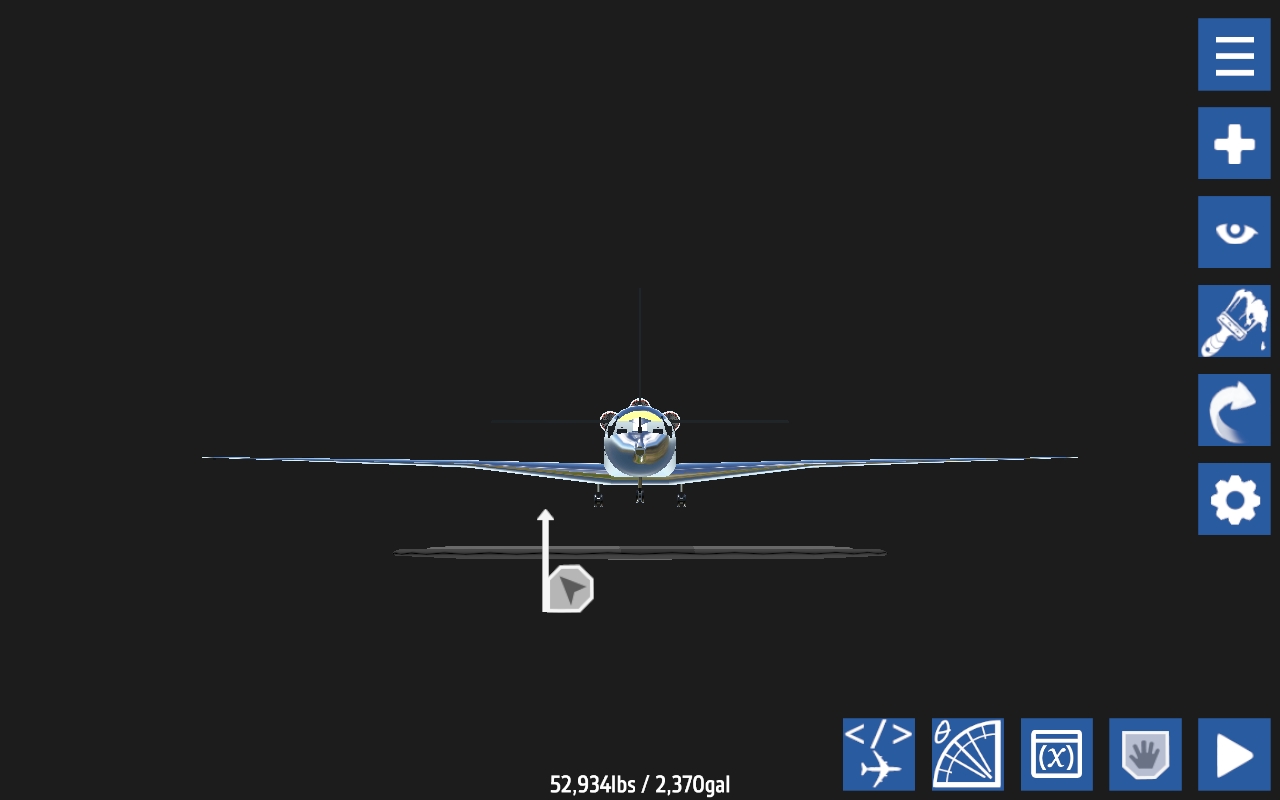 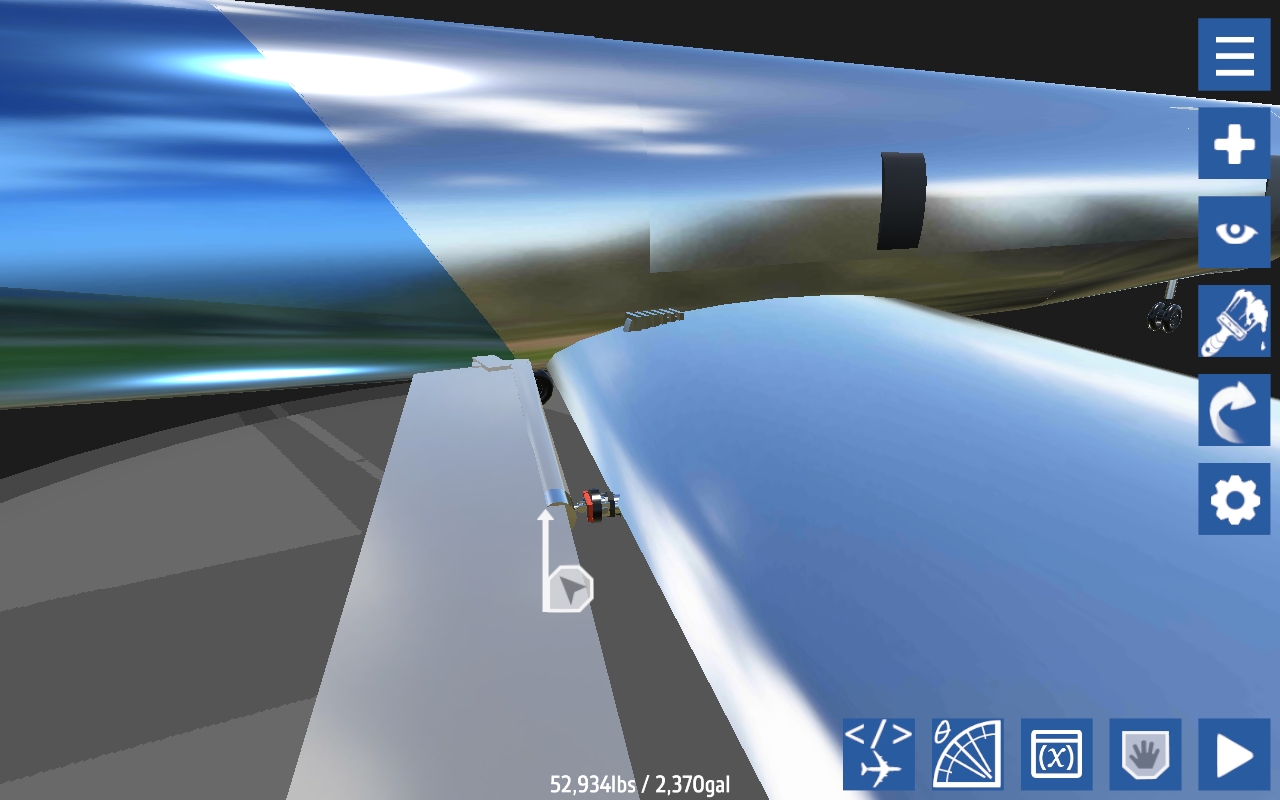 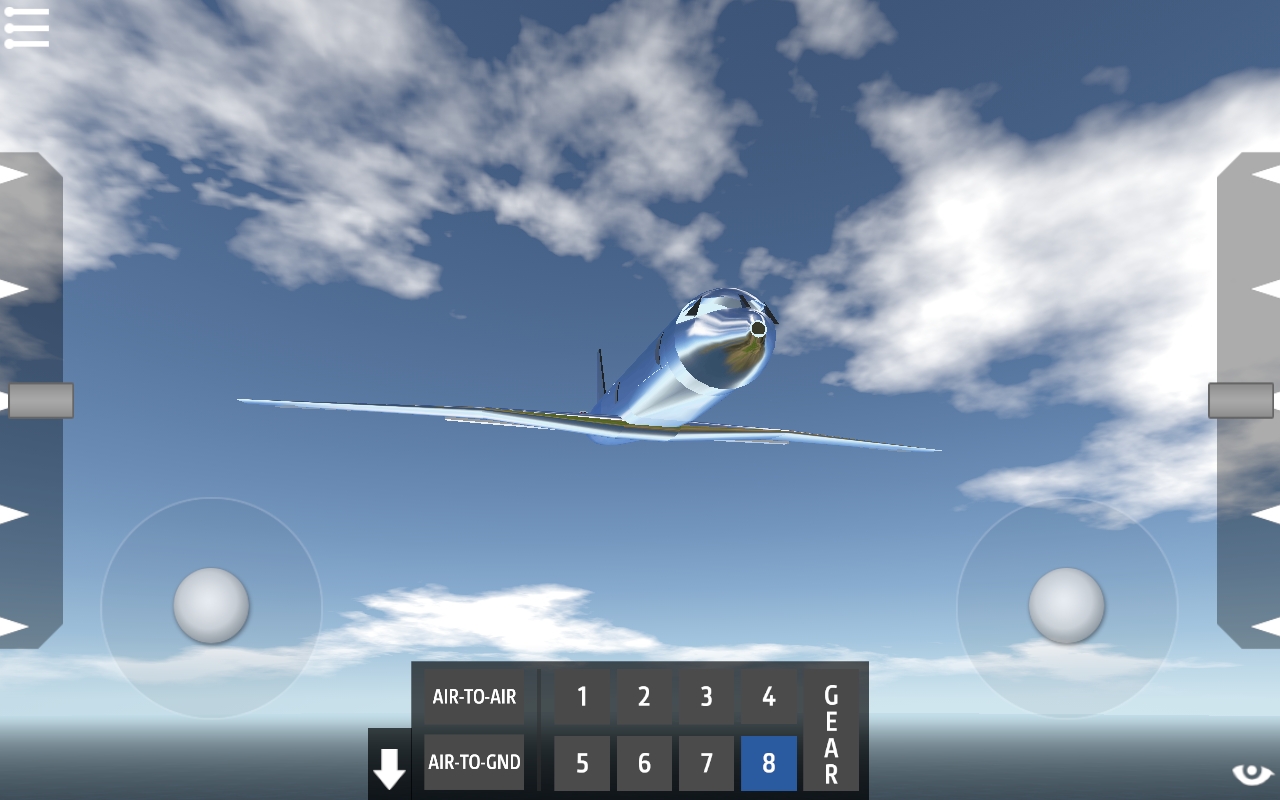 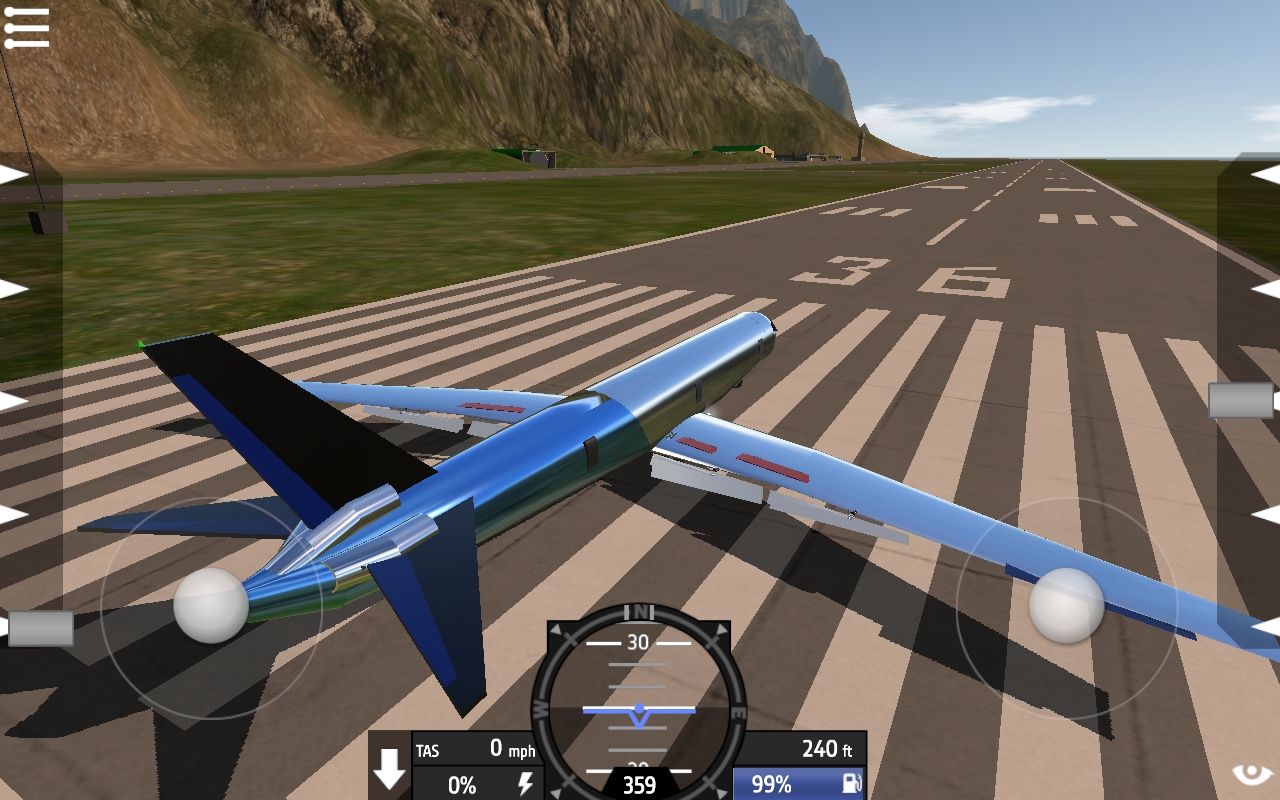 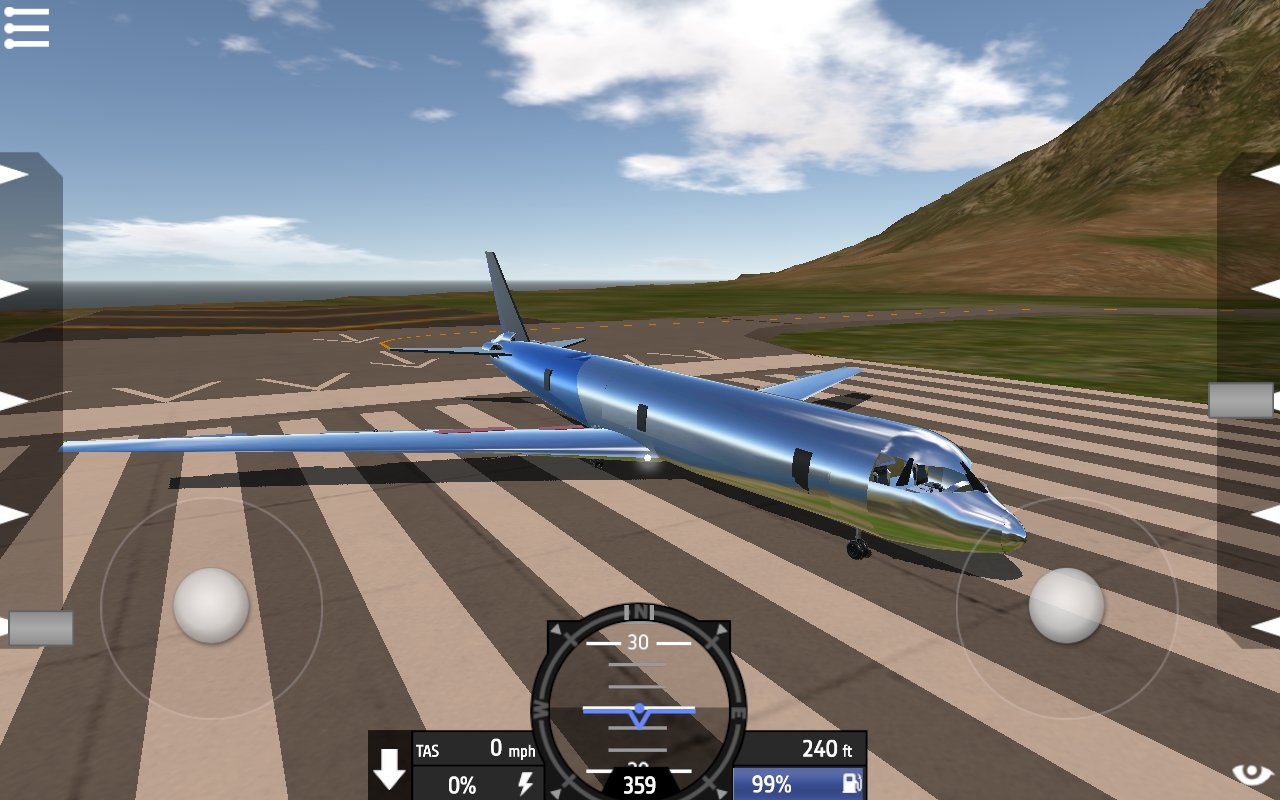 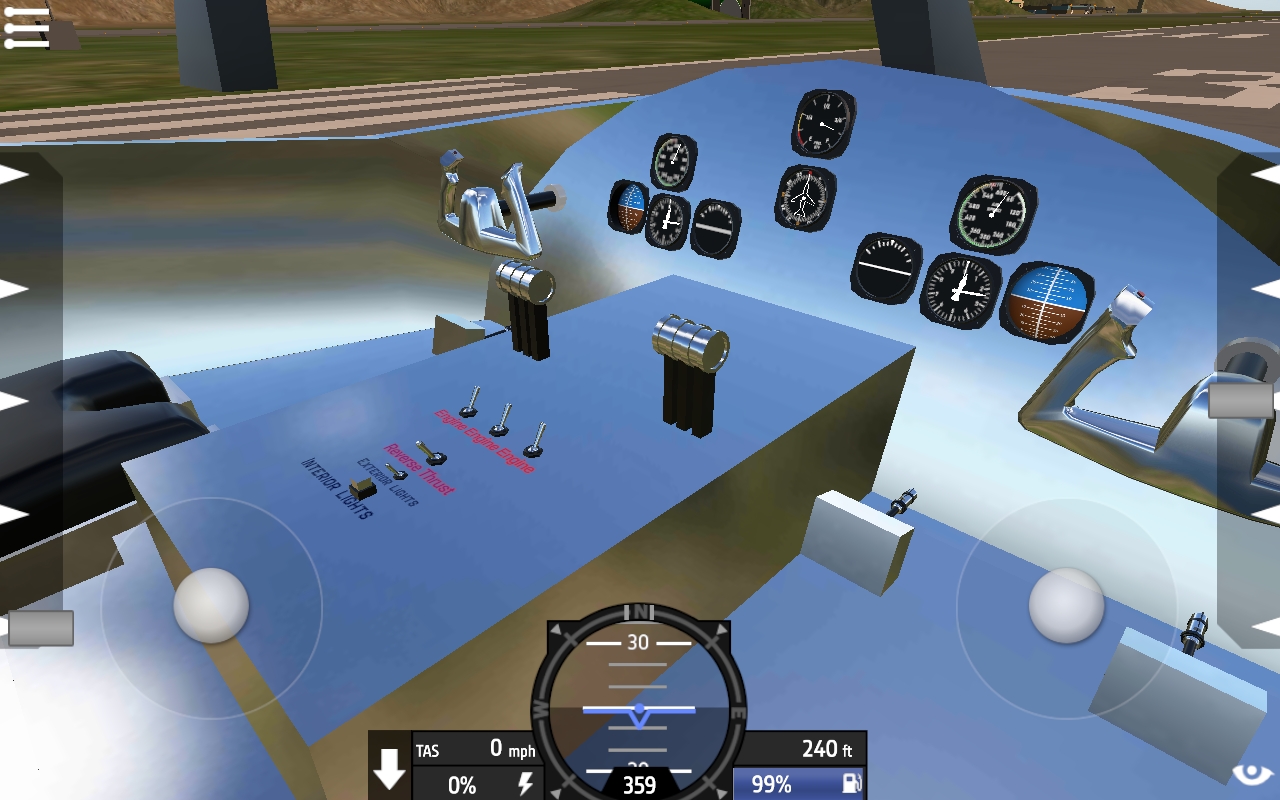 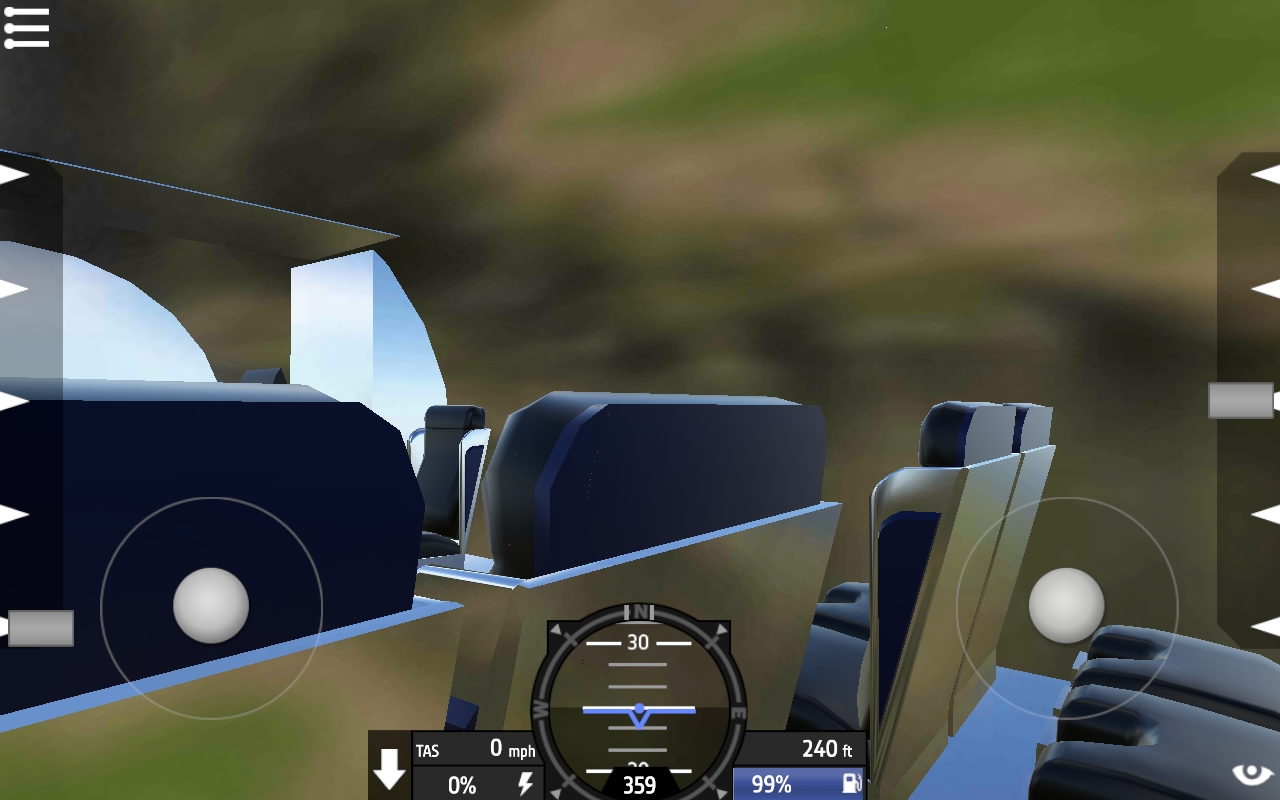 Have a safe flight 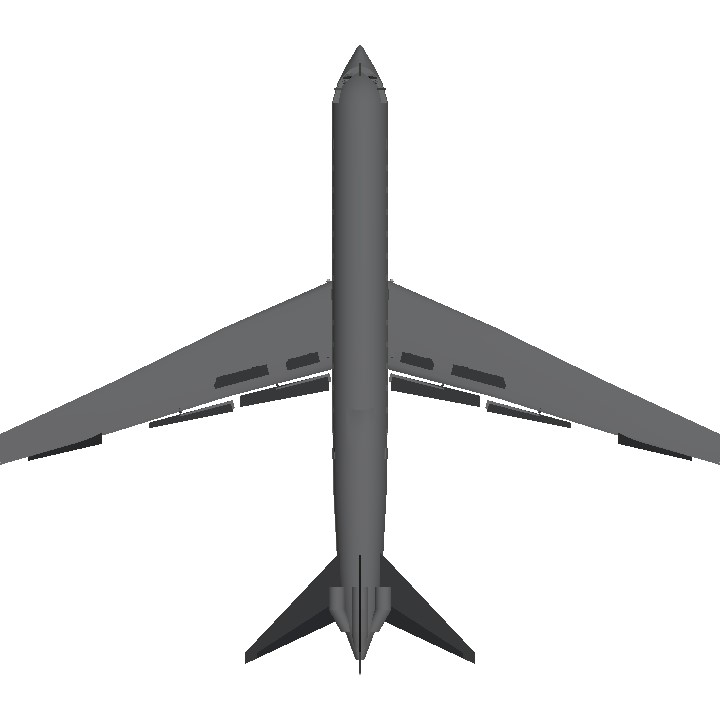 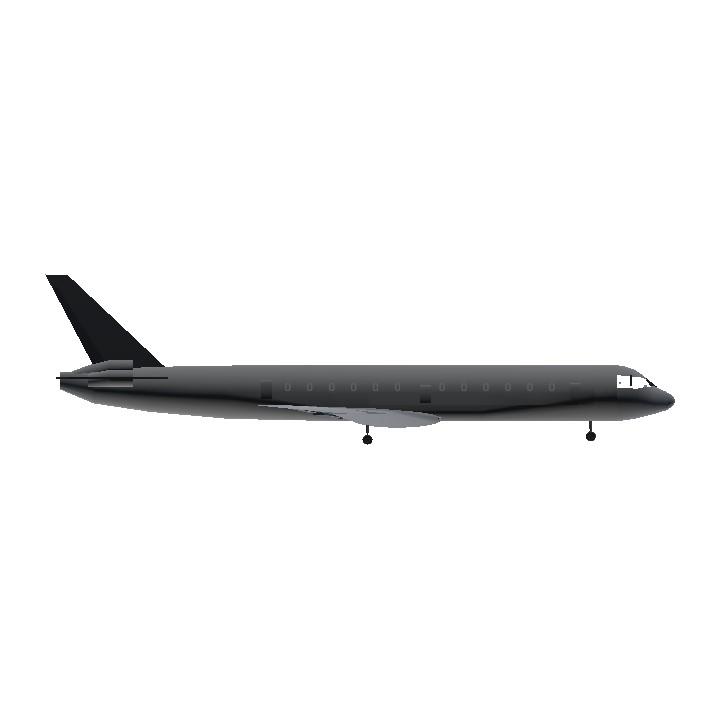 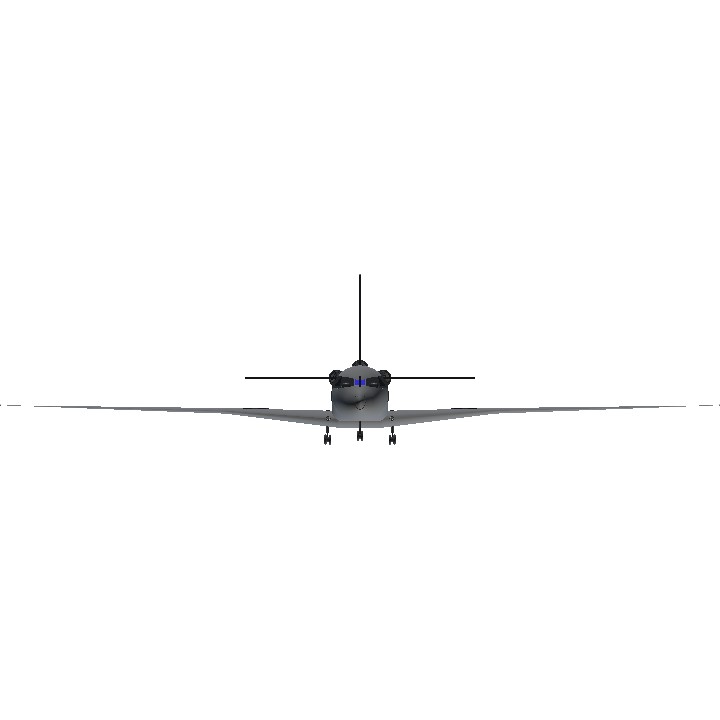