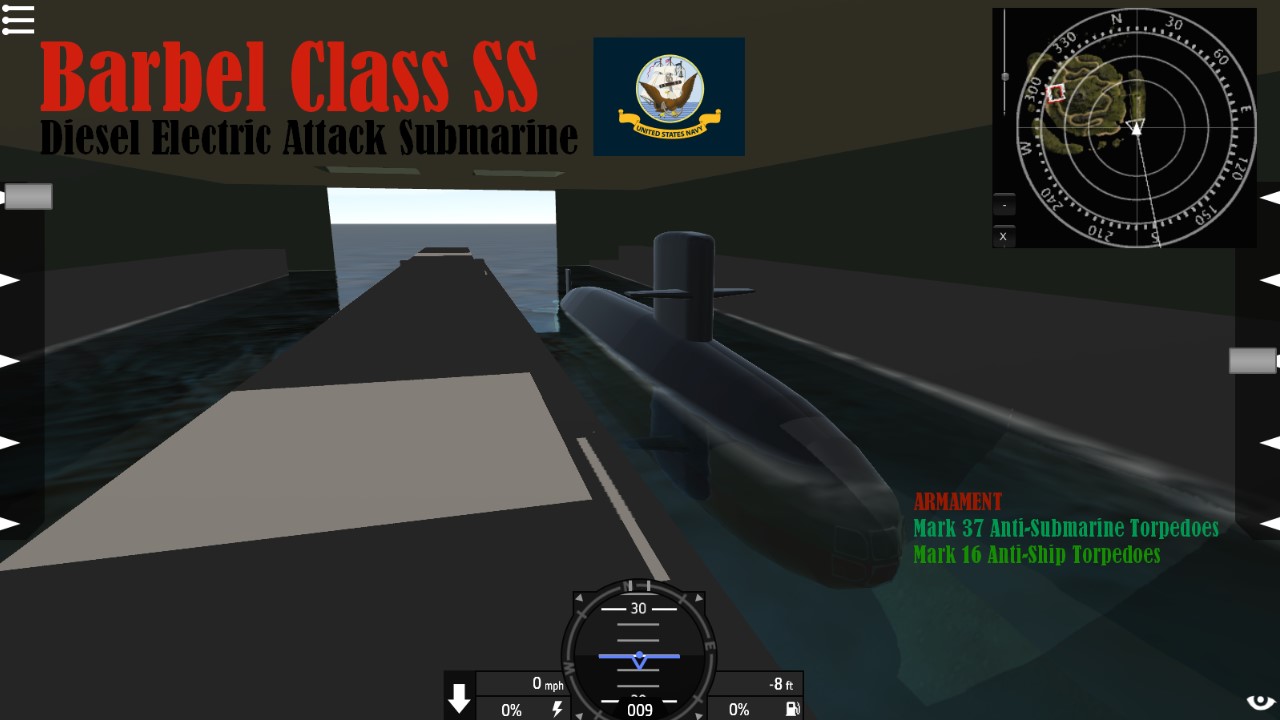 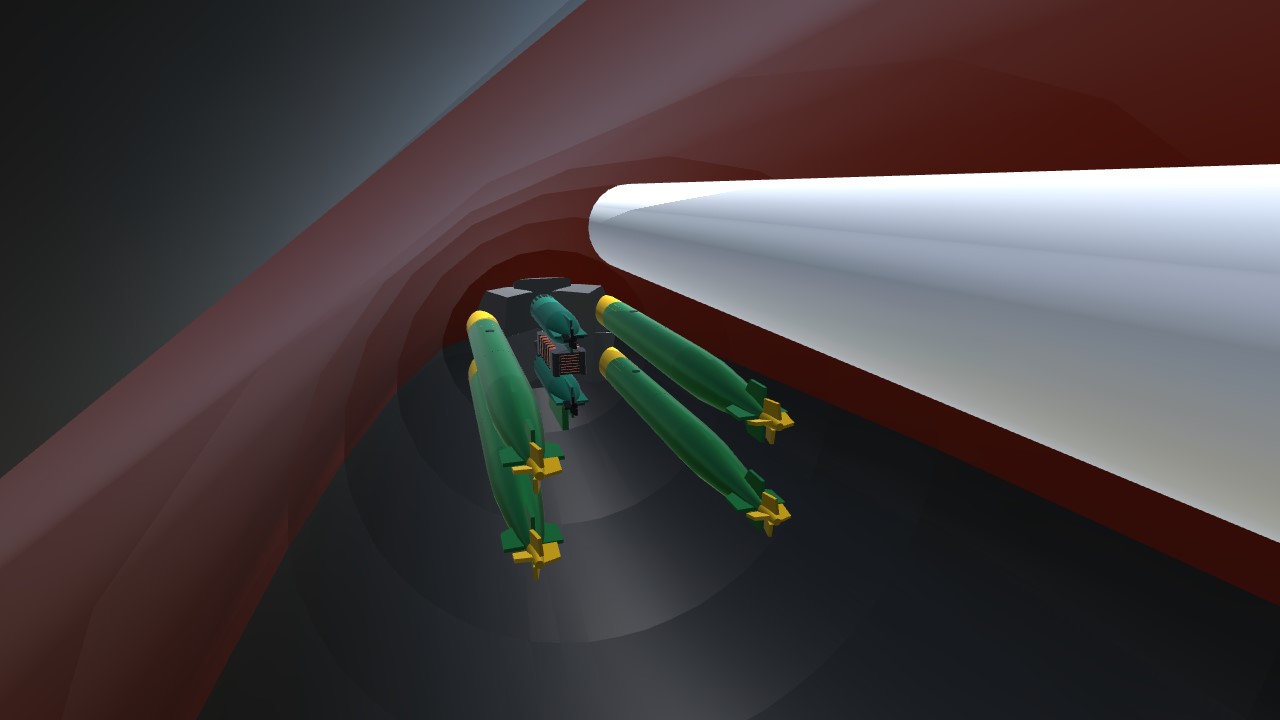 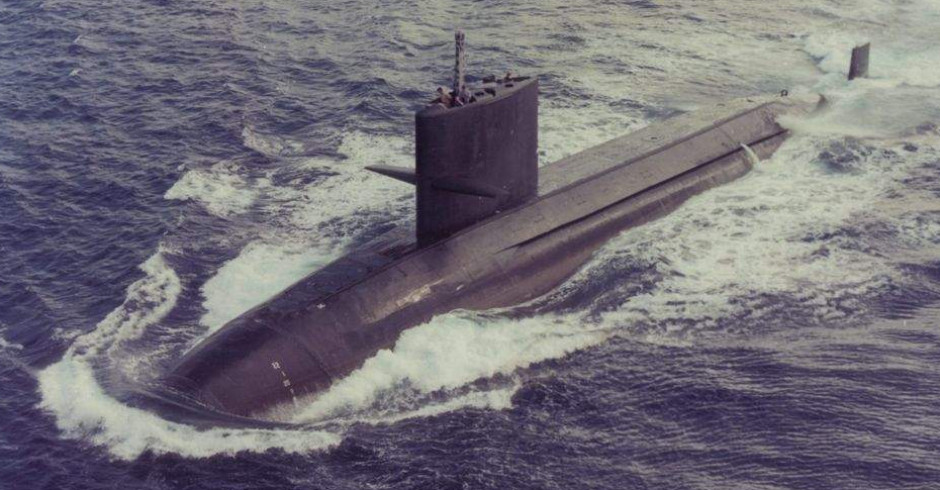 With the advent of Nuclear Submarines in the 1950's, the United States navy put more of their focus on the technology, phasing out old diesel-electric submarines. Yet one submarine showed that with a little modernization a Diesel Electric submarine could still be highly capable. Though only three were built, they served the navy well as attack submarines. When it was launched, the Barbel Class was in every way except propulsion the most advanced attack submarine in the world. Though it would be retired in the late 1980's, its design would influence several conventional submarine designs throughout the world. 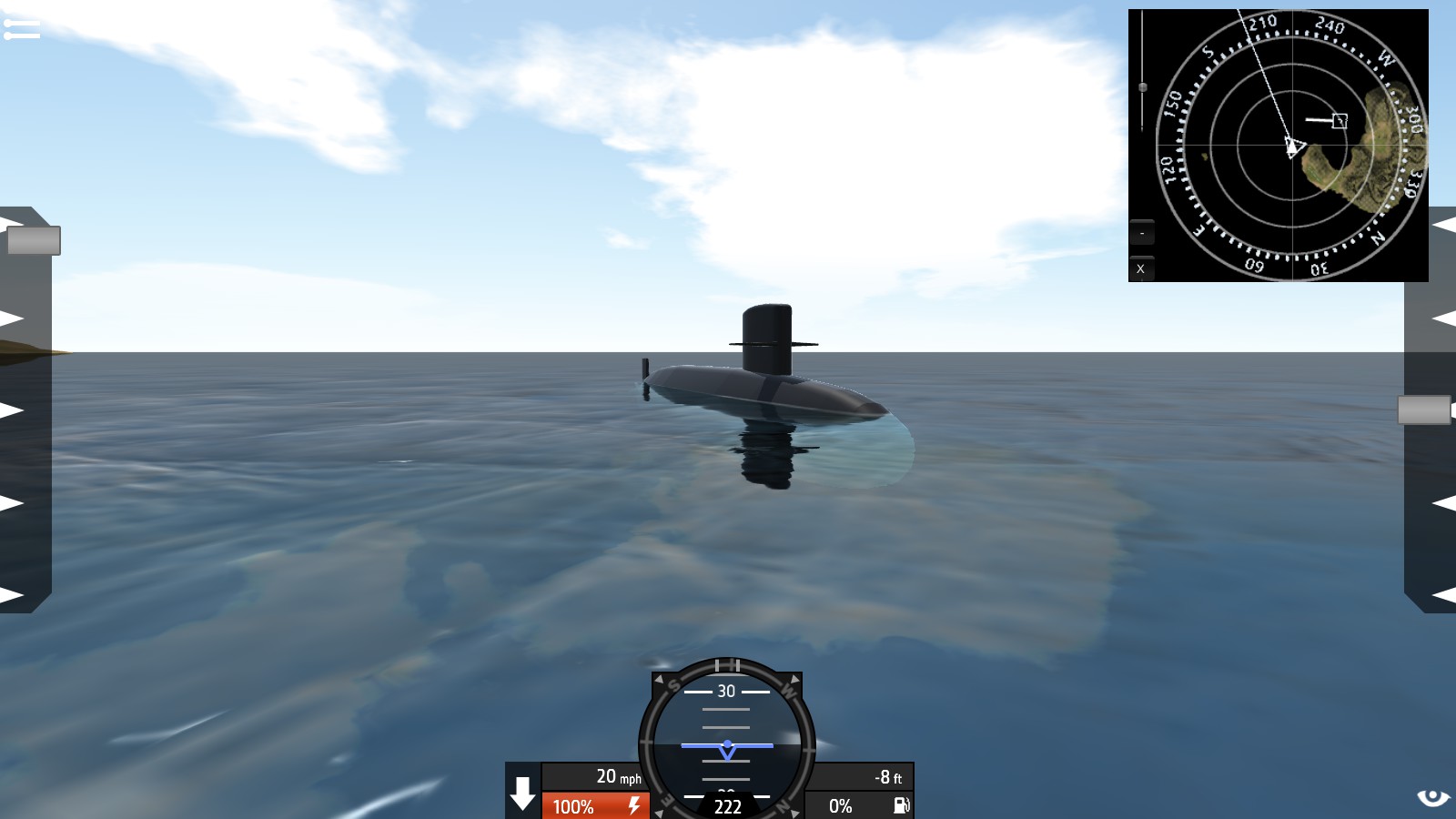 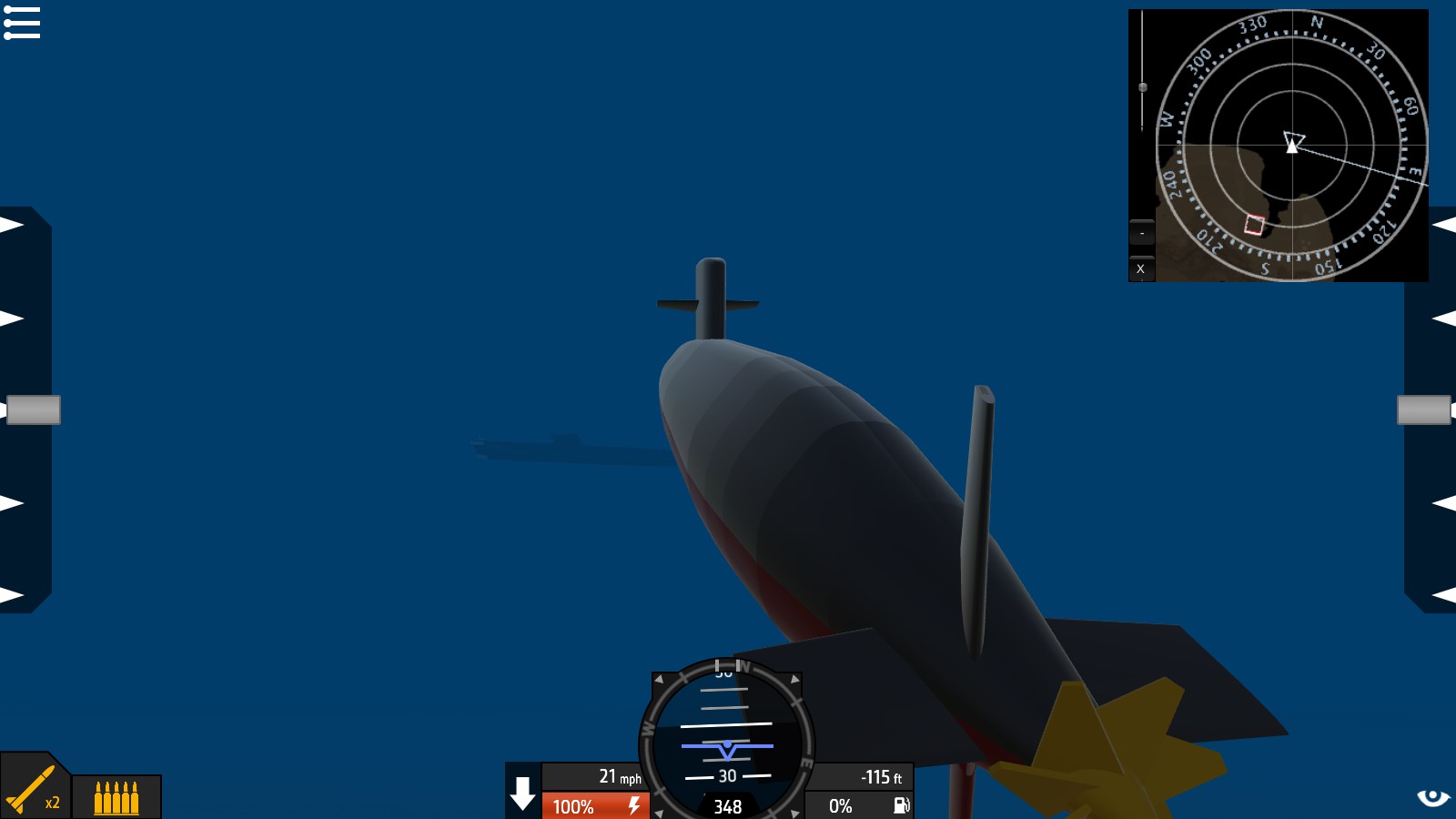 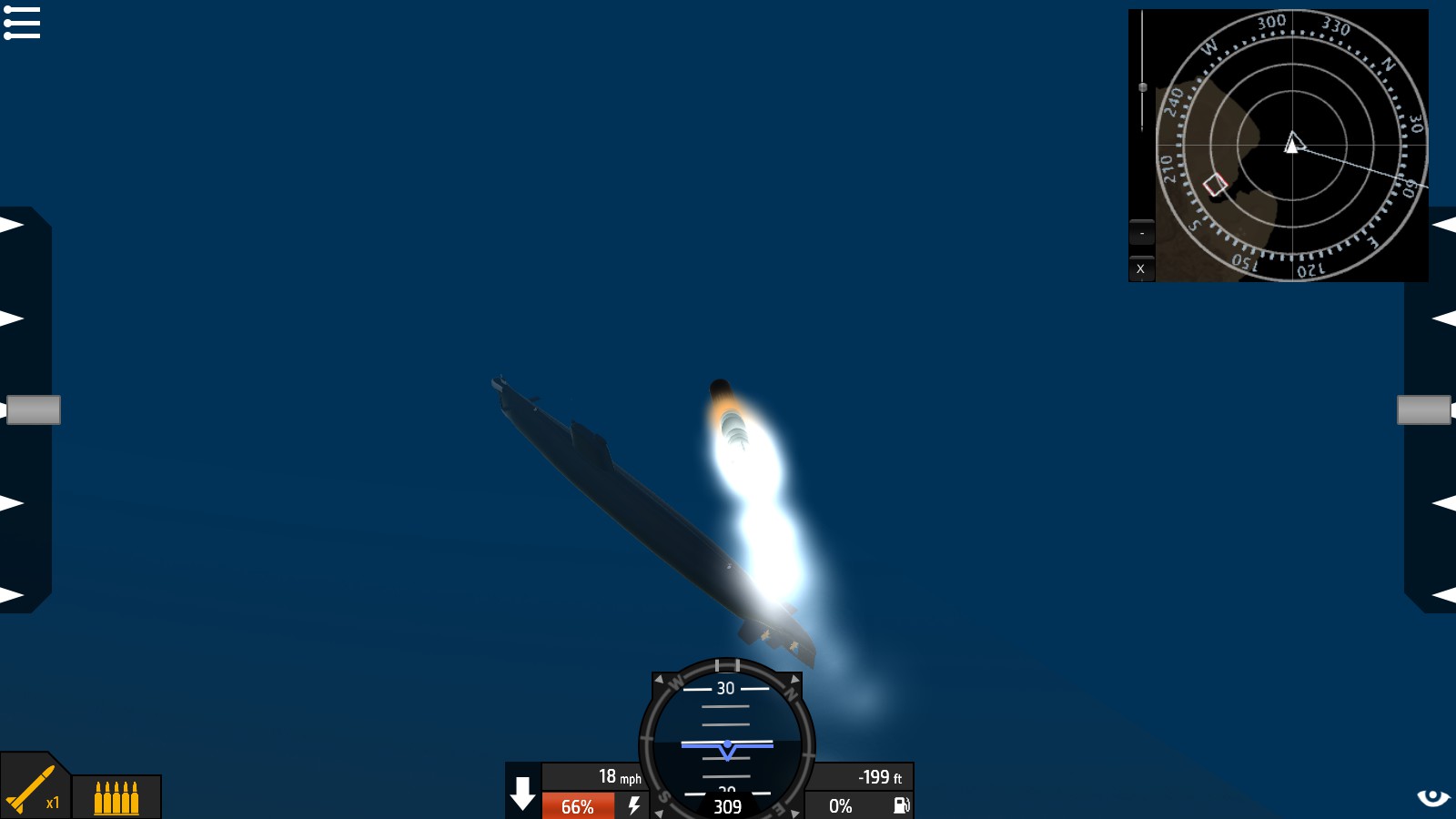 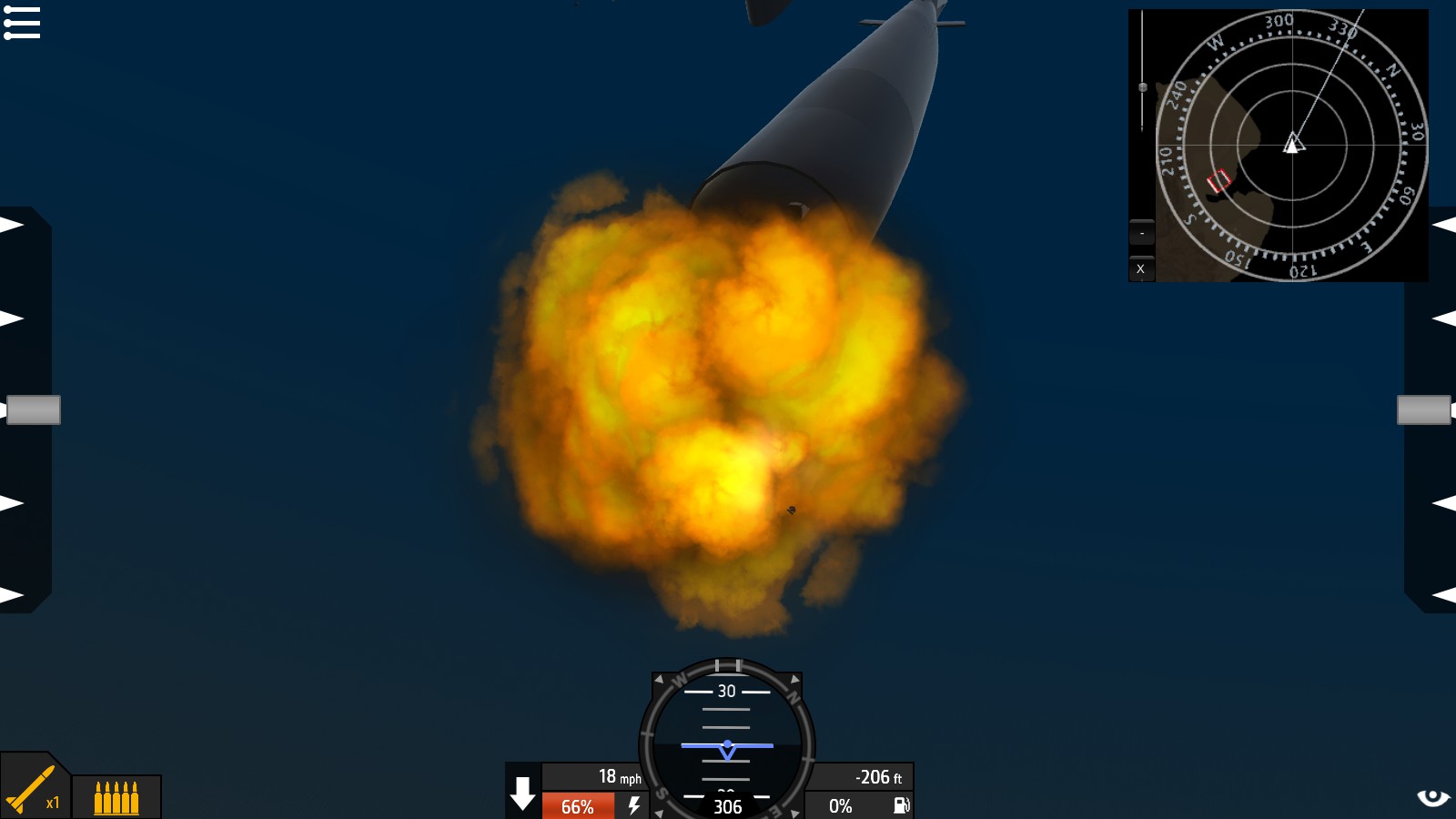 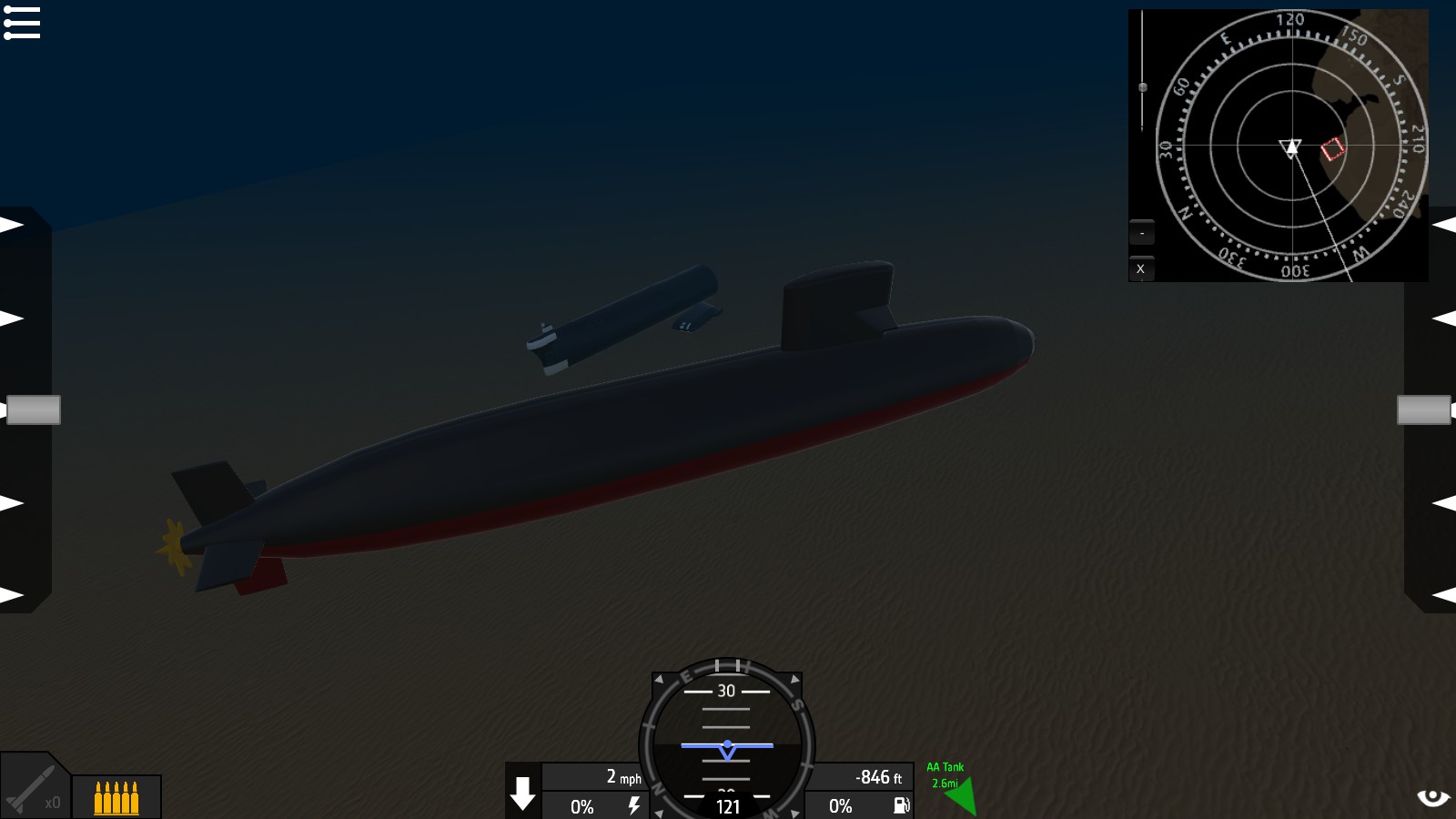 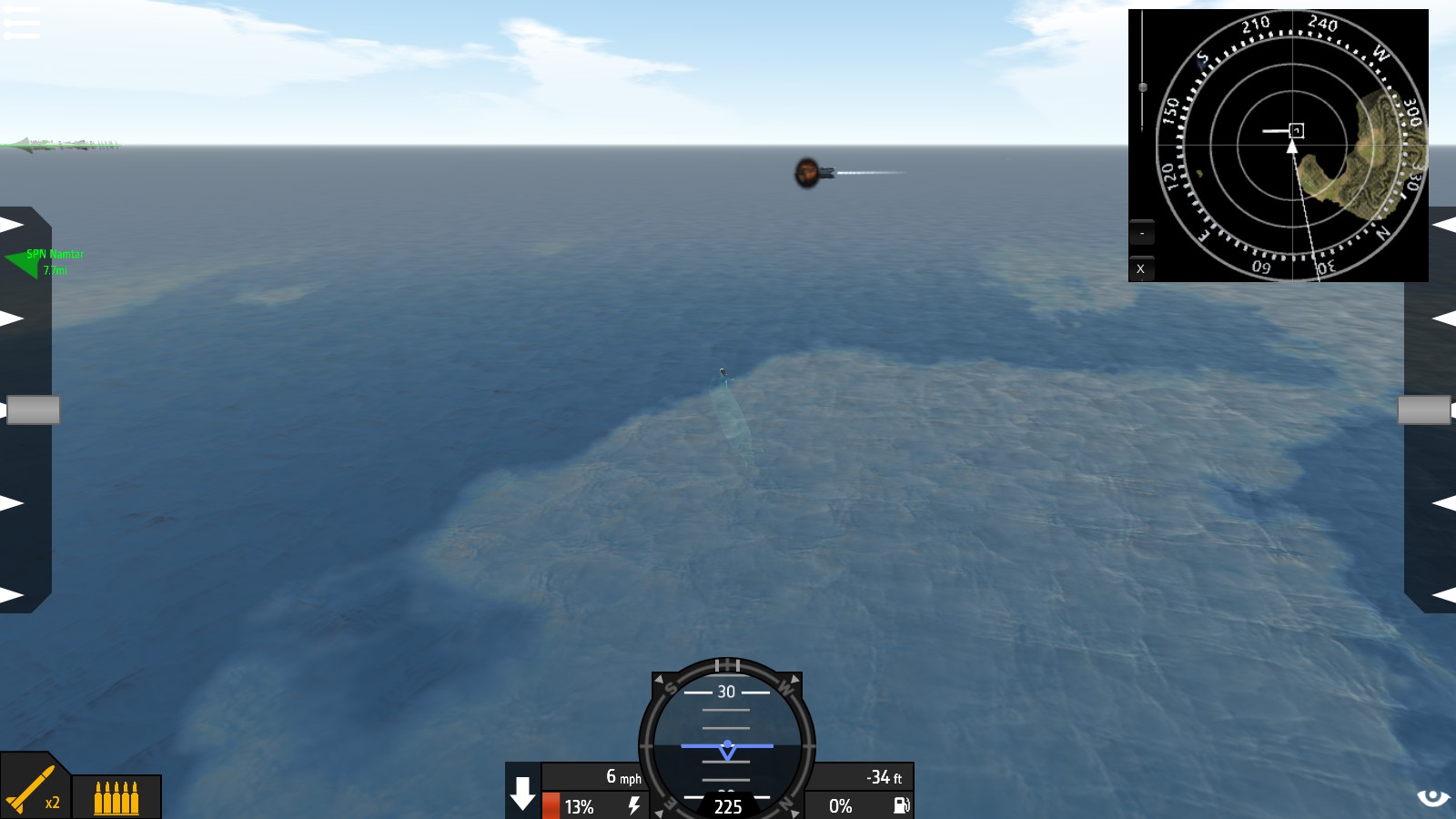 America's last diesel submarine! Came together quickly and without much trouble. I decided to try uploading with a screenshot using Designersuite this time, see to a good presentation! Almost considered not building the Barbel, but I looked at some pics and saw that its hull was a little different in shape from just a simple teardrop. It is a bit of a less pretty and less performing version of my Skipjack, but I'm happy with how it turned out! 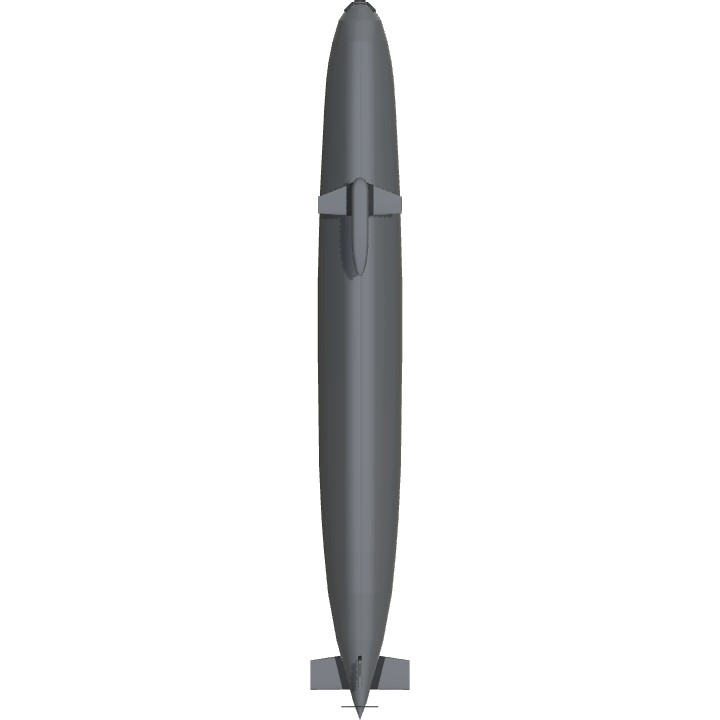 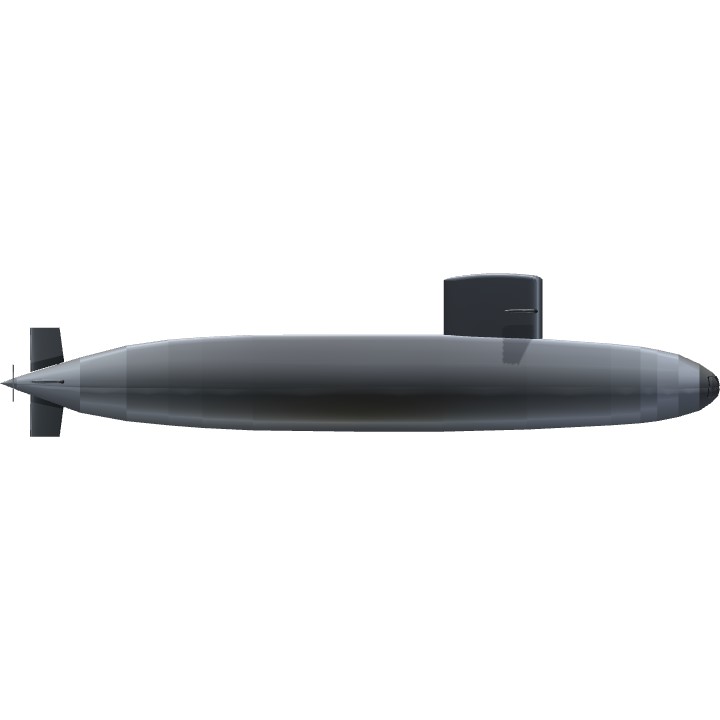 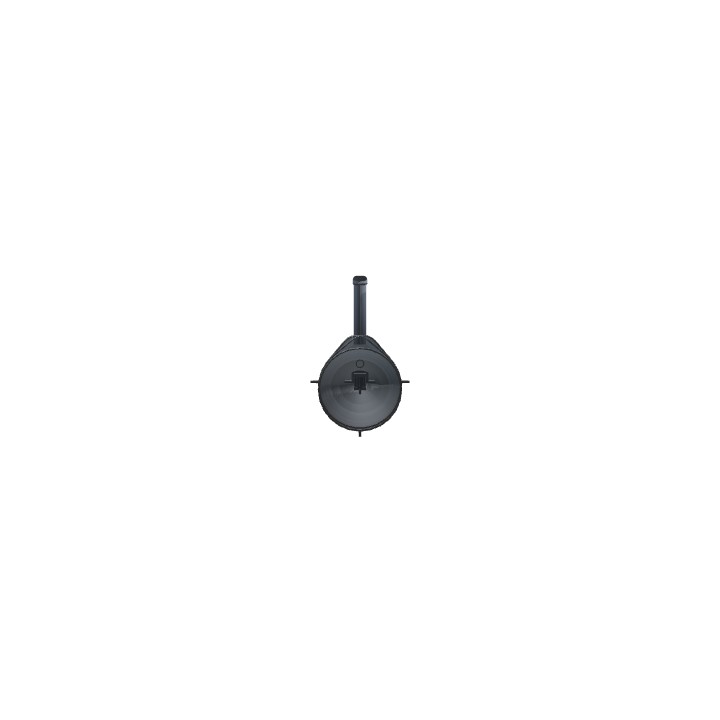