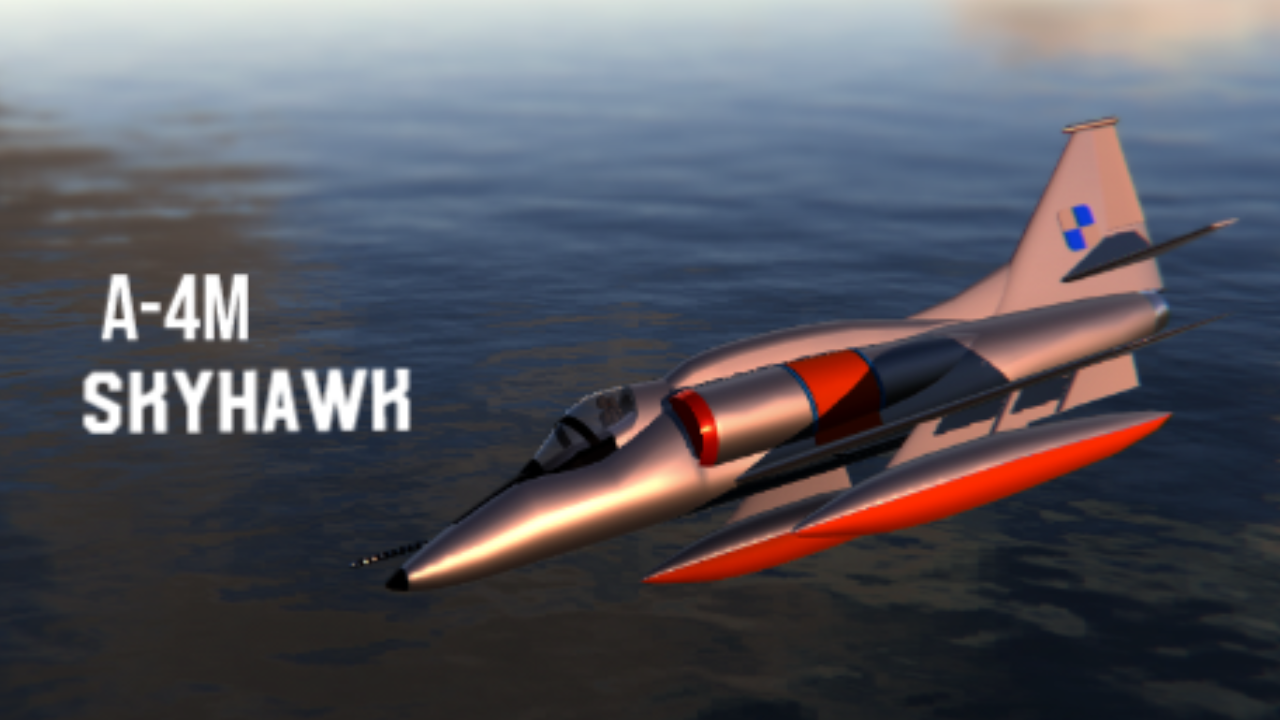 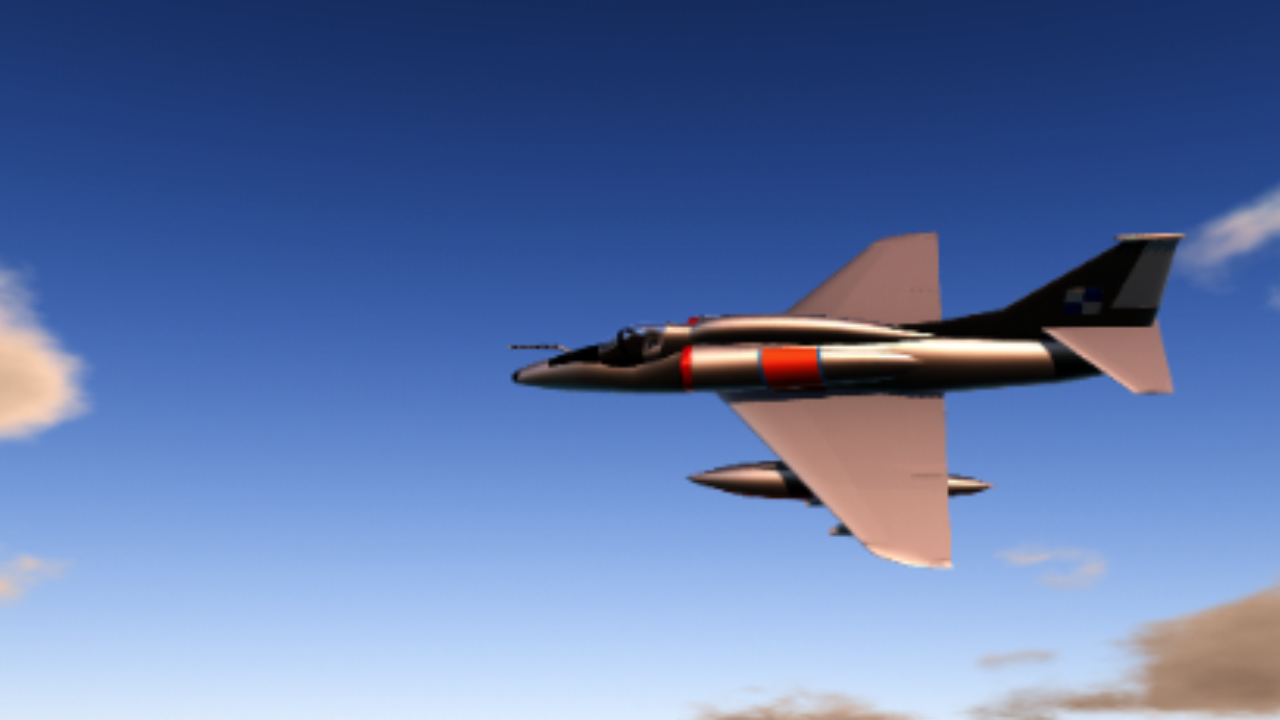 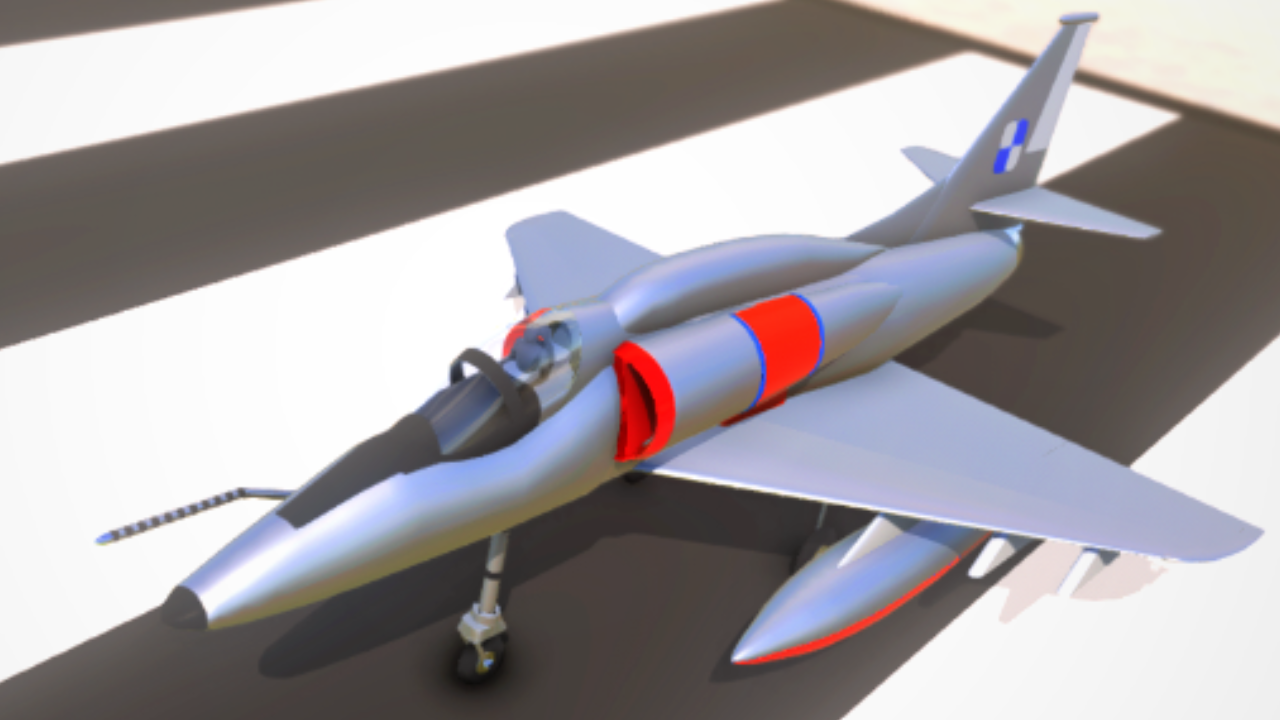 This is the A-4M Skyhawk built by McDonnell Douglas after the Vietnam War (yes I know this was an entry for the Vietnam War challenge) but this plane is literally my favorite plane. Why not make a replica of it lmao.

The Douglas A-4 Skyhawk is a single-seat subsonic carrier-capable light attack aircraft developed for the United States Navy and United States Marine Corps in the early 1950s. The delta-winged, single turbojet engined Skyhawk was designed and produced by Douglas Aircraft Company, and later by McDonnell Douglas. It was originally designated A4D under the U.S. Navy's pre-1962 designation system. 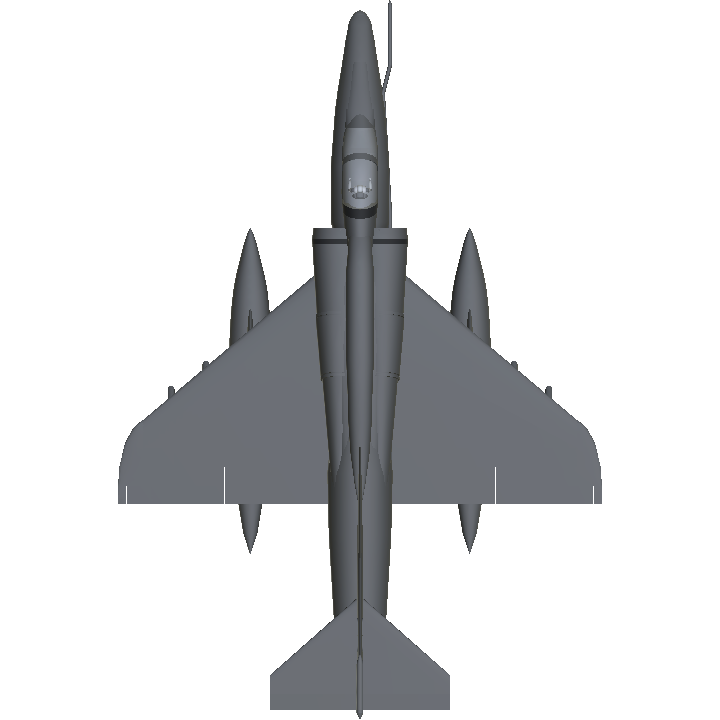 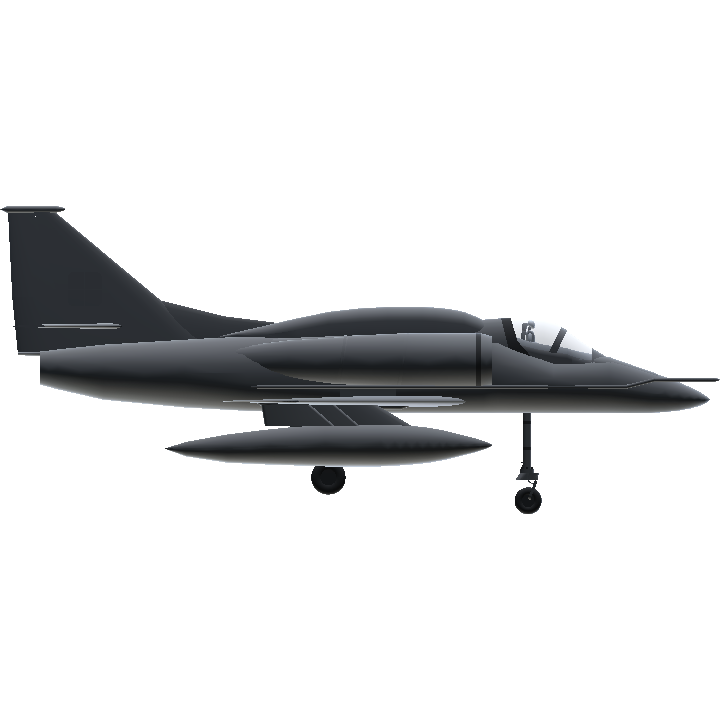 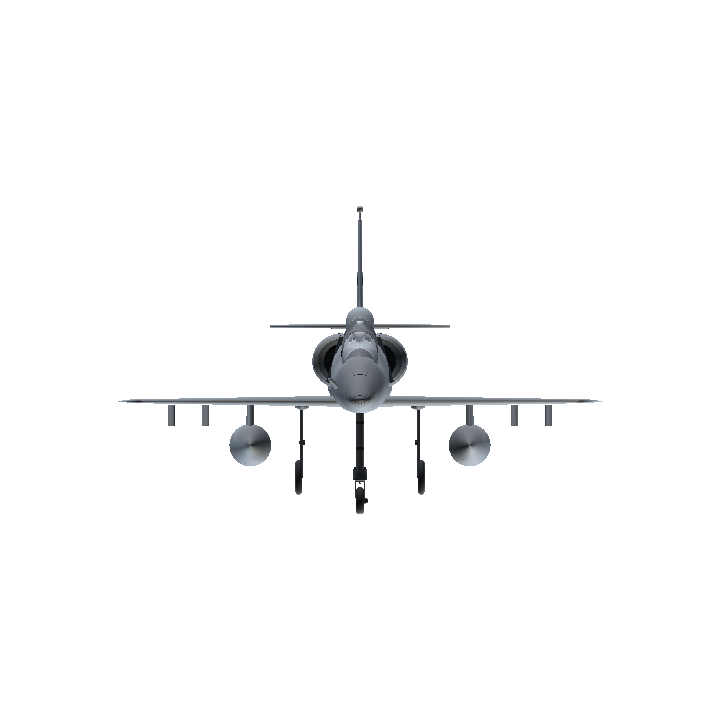