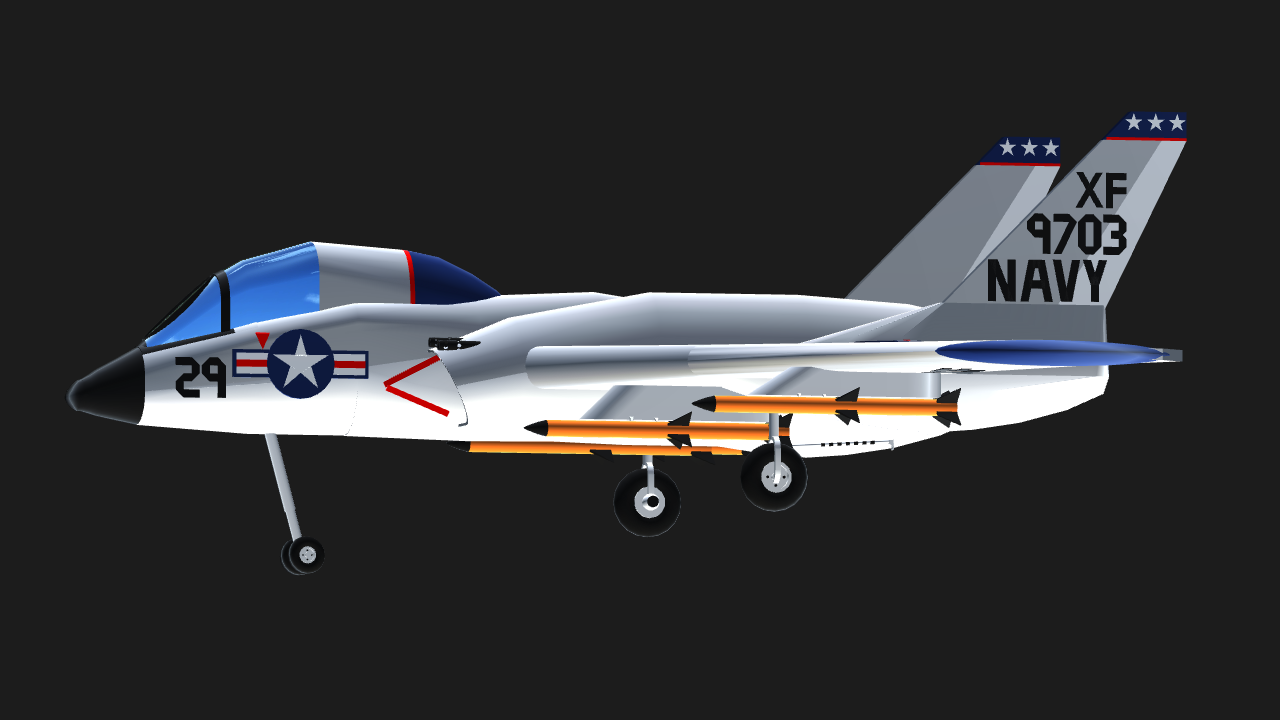 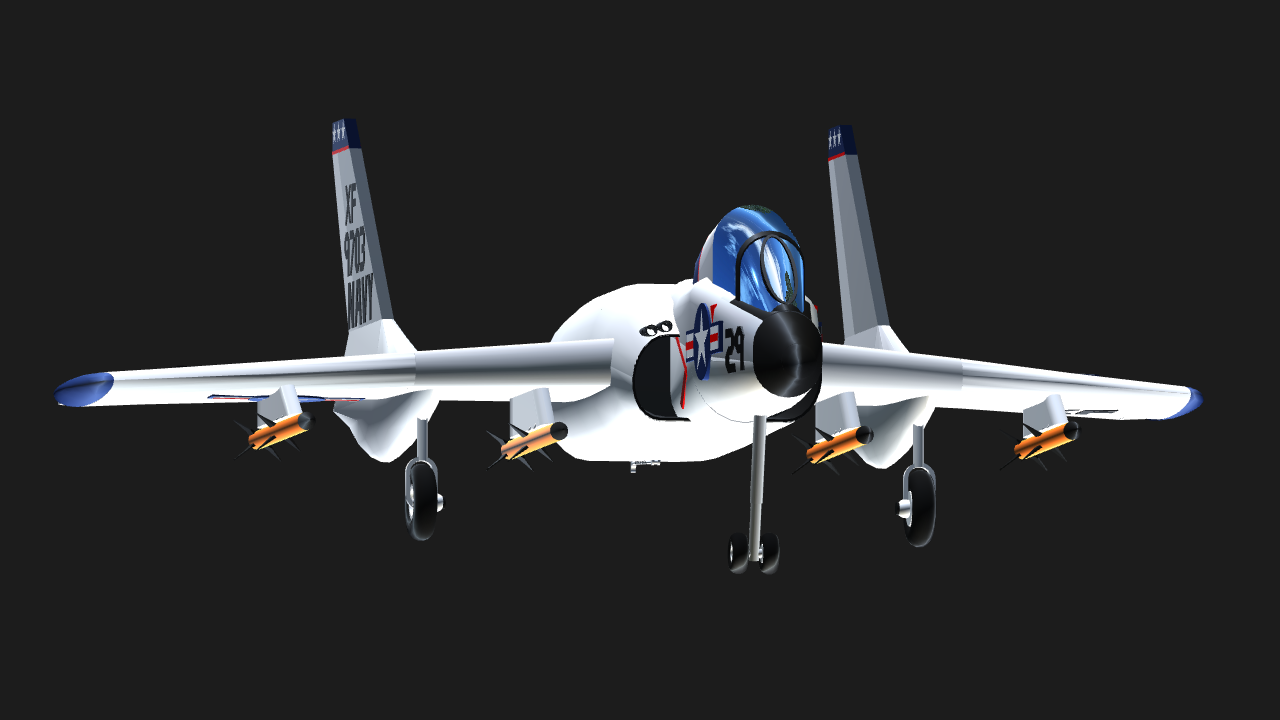 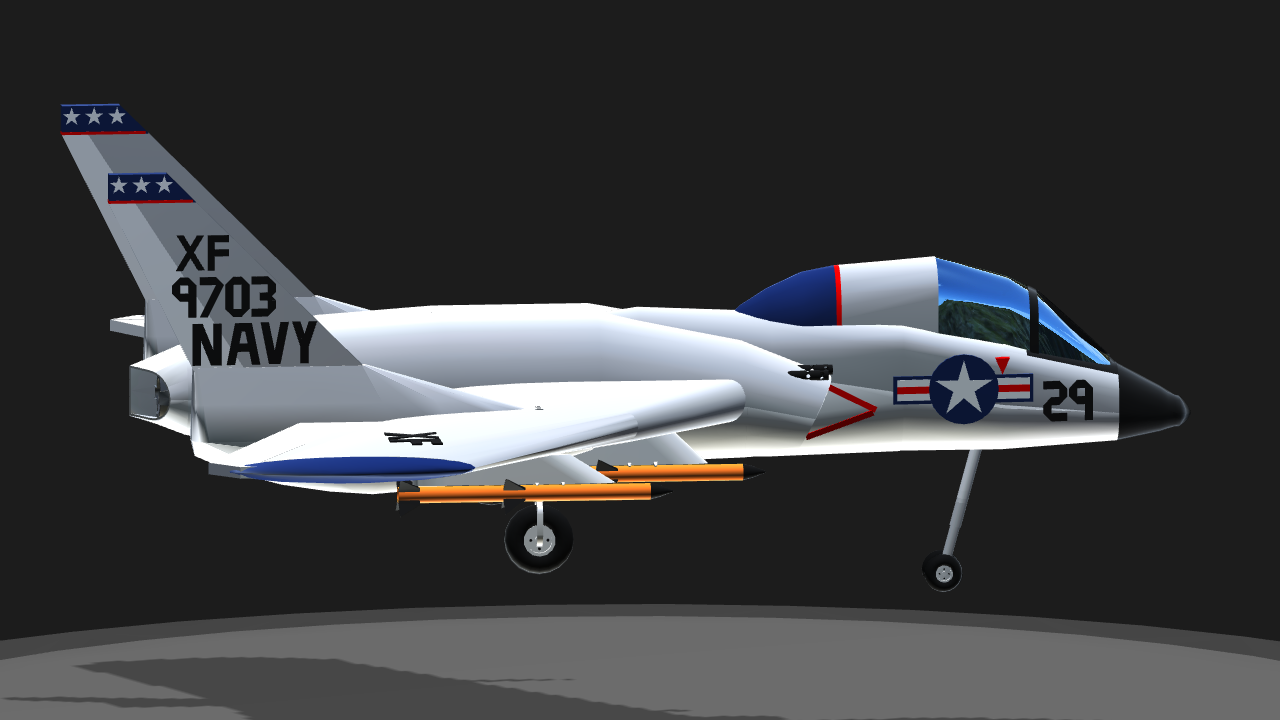 The Vought F7U Cutlass was a United States Navy carrier-based jet fighter and fighter-bomber of the early Cold War era. It was a tailless aircraft for which aerodynamic data from projects of the German Arado and Messerschmitt companies, obtained at the end of World War II through German scientists who worked on the projects, contributed, though Vought designers denied any link to the German research at the time. The F7U was the last aircraft designed by Rex Beisel, who was responsible for the first fighter ever designed specifically for the U.S. Navy, the Curtiss TS-1 of 1922. Regarded as a radical departure from traditional aircraft design, the Cutlass suffered from numerous technical and handling problems throughout its short service career. The type was responsible for the deaths of four test pilots and 21 other U.S. Navy pilots. Over one quarter of all Cutlasses built were destroyed in accidents.

The design featured broad chord, low aspect ratio swept wings, with twin wing-mounted tail fins either side of a short fuselage. The cockpit was situated well forward to provide good visibility for the pilot during aircraft carrier approaches. The design was given the company type number of V-346 and then the official designation of "F7U" when it was announced the winner of the competition. The F7U's performance suffered due to a lack of sufficient engine thrust; consequently, its carrier landing and takeoff performance was notoriously poor. The J35 was known to flame out in rain, a very serious fault. In 1957, Chance Vought analysed the accident record and found that with 78 accidents and a quarter of the airframes lost in 55,000 flight hours, the Cutlass had the highest accident rate of all Navy swept-wing fighters. 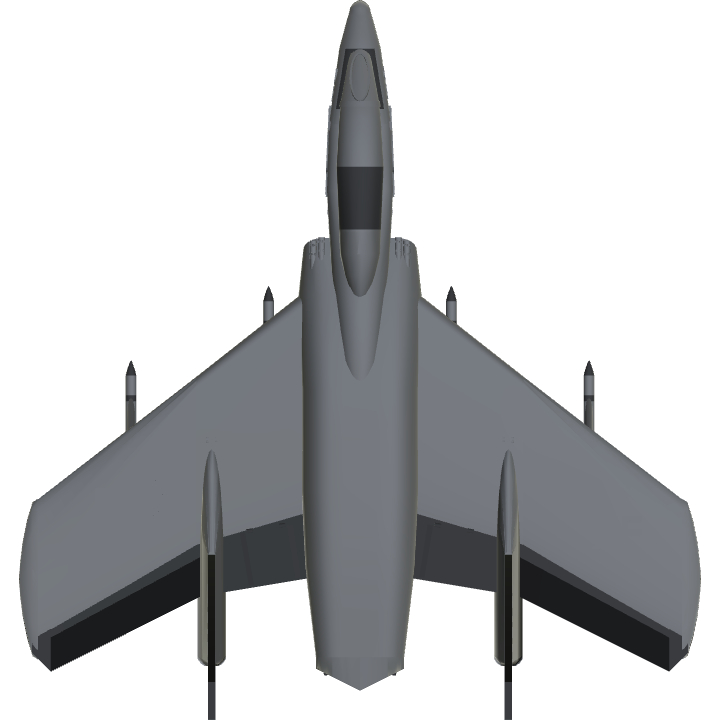 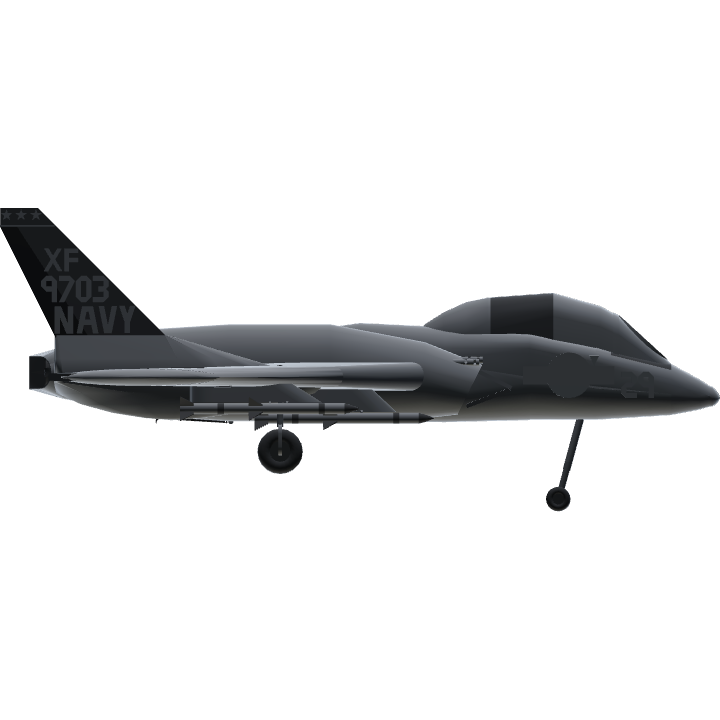 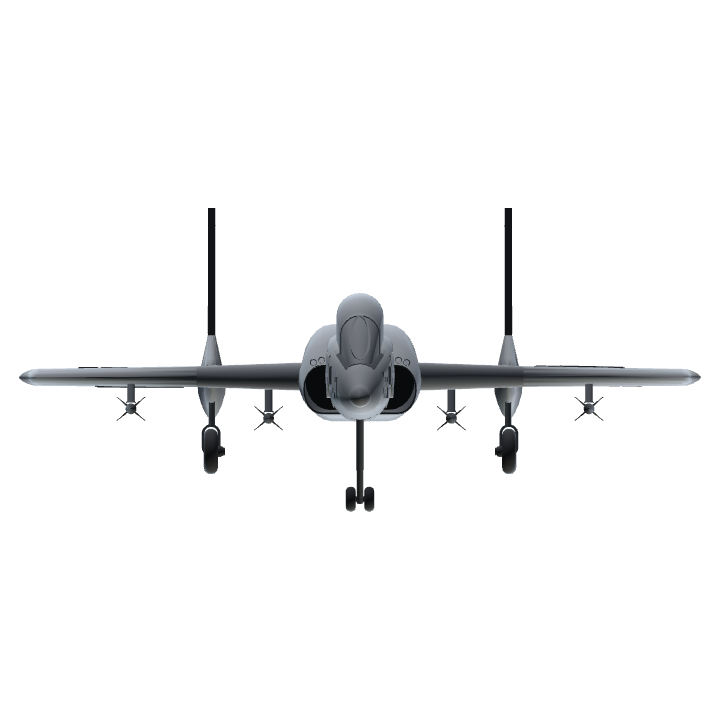