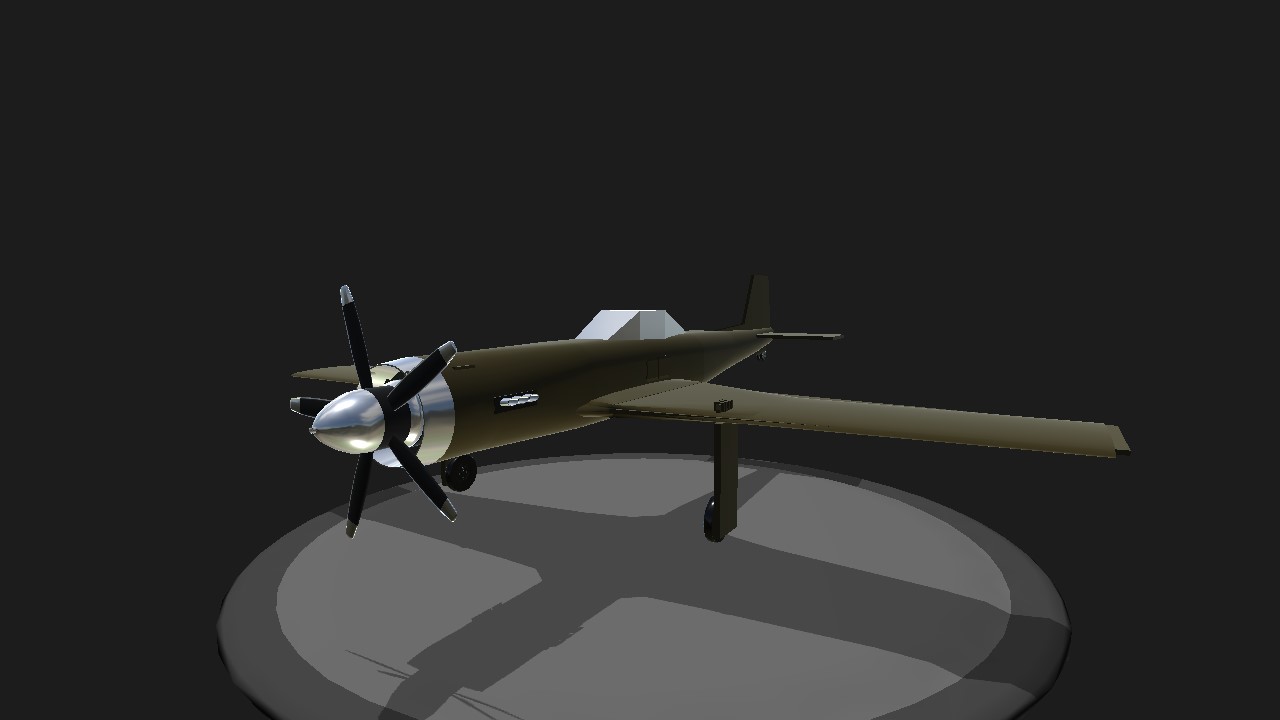 Running the 164 is a Daimler-Benz DB-2000 3000hp 2-stage turboprop, which can get it to speeds higher to that of the early Me-262 variants and will give the P-80 Shooting Star a troublesome time catching up to it. The cannons It mounts are 2x 20mm cannon and 1x 30mm cannons. High altitude is where the 164's turboprop truly shines because down low it will most likely have P-47 and P-51s hot on its tail. It also doesn't do too bad as a ground-pounder, it can carry 2 tons of bombs and rockets, even its 30mm autocannon loaded with HVAP shells won't have too much trouble going through the sides of Shermans and T-34s. The HVAP ammo can even go through the engine decks and turret roofs of the IS series tanks. It comes with a group of 2 Air Brakes on each side, useful for when a pilot needs to force overshoots and when coming in for a landing slightly too quickly.

[VTOL up for wing landing gear], [Gear Up for tail gear] 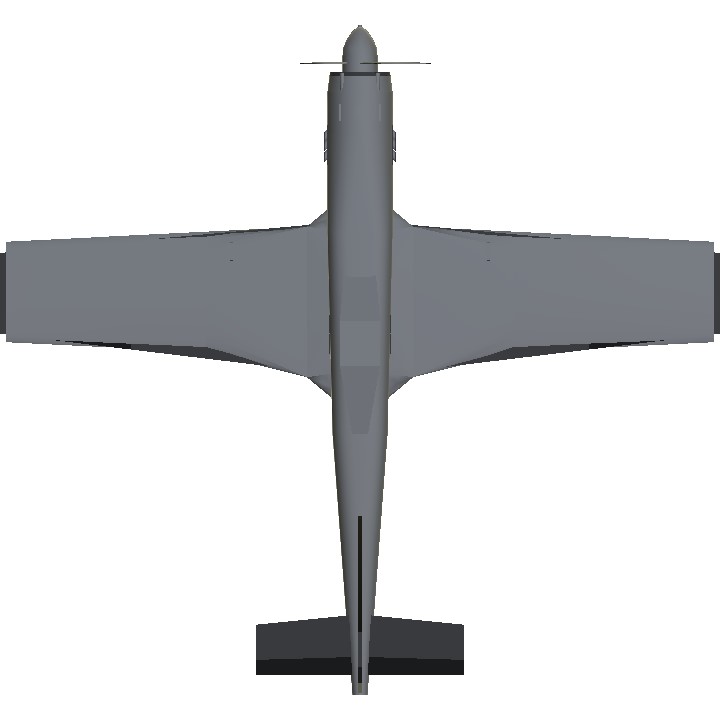 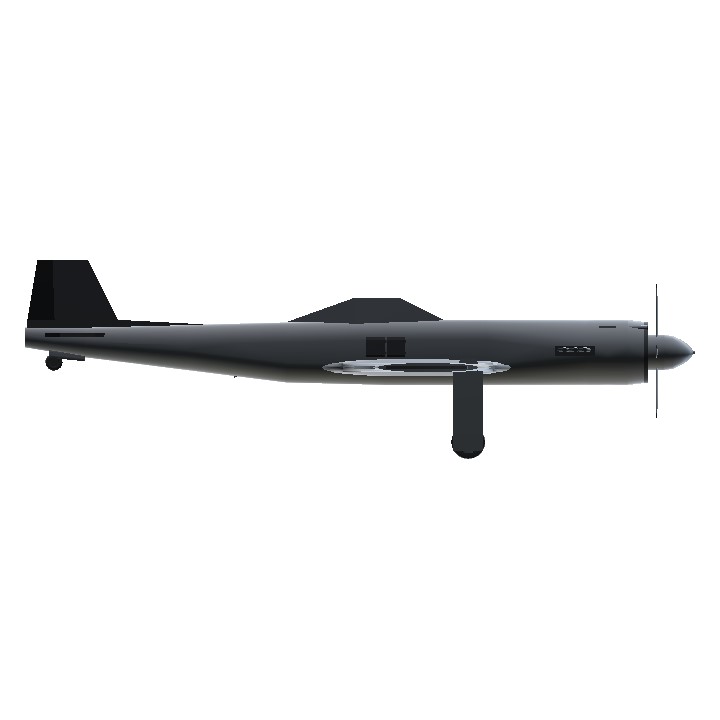 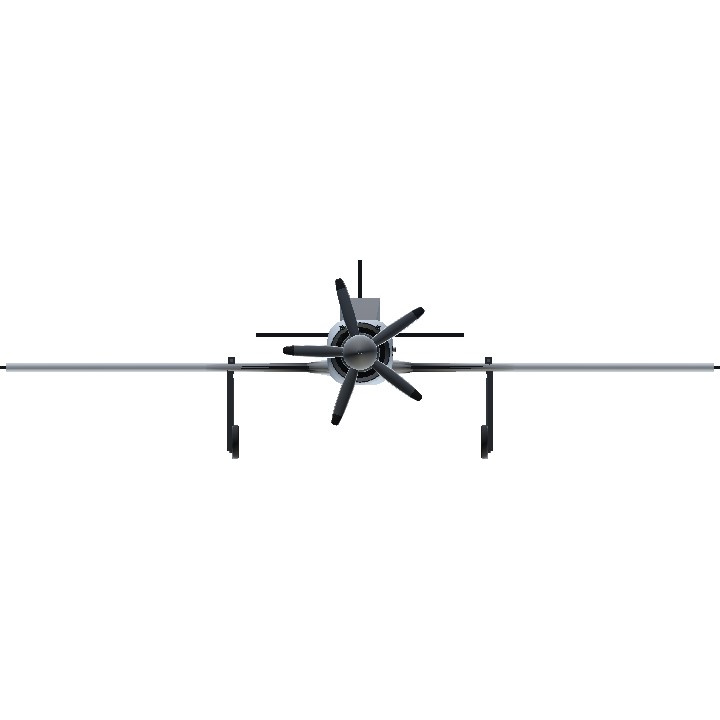