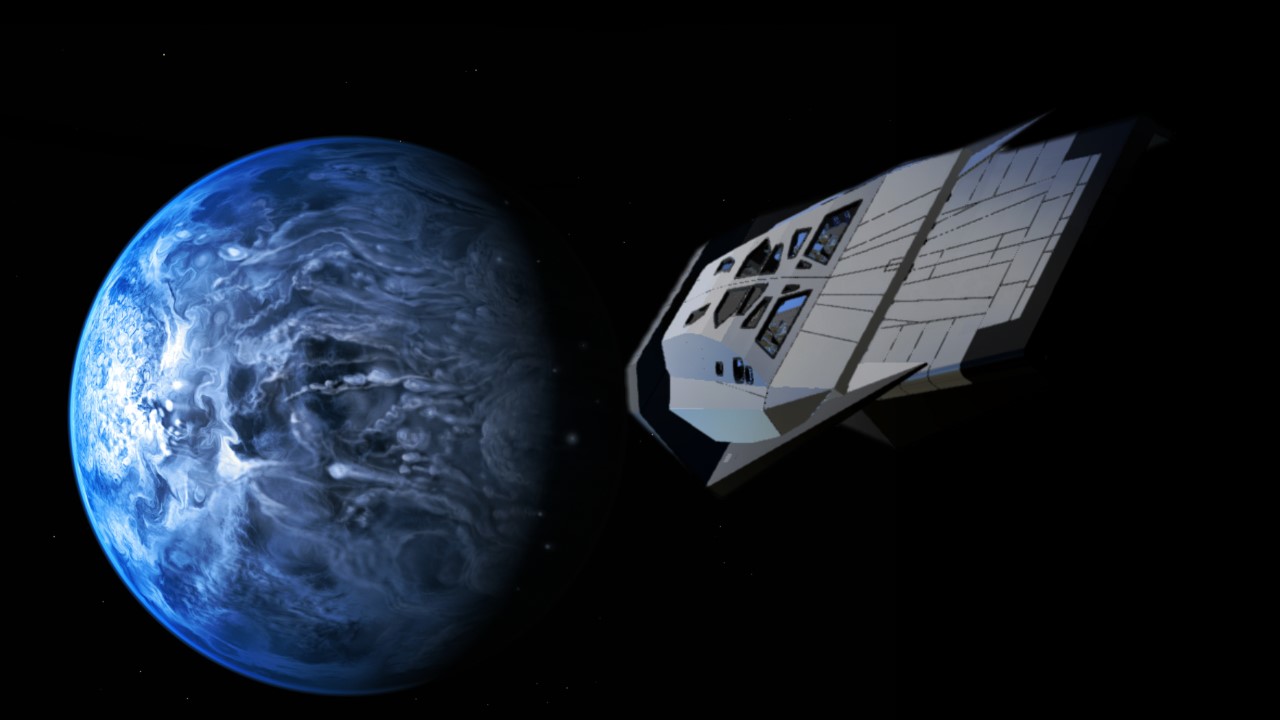 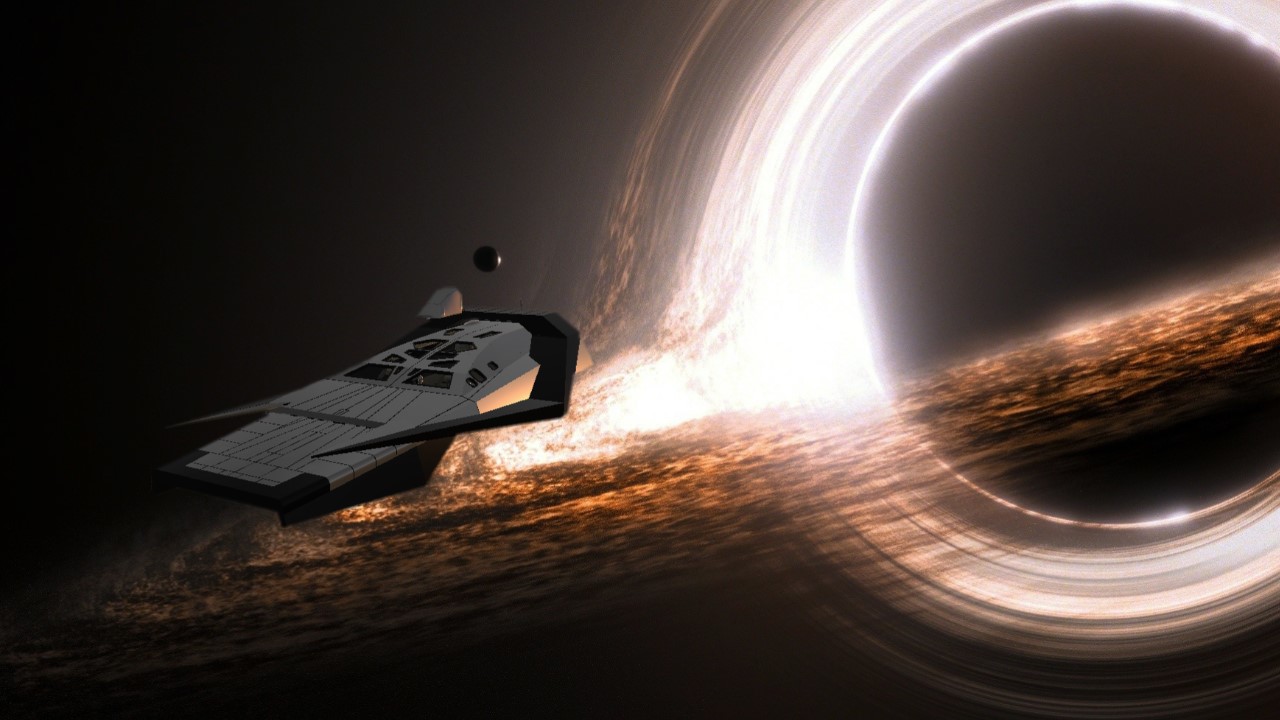 The first of my Interstellar Series that I will probably finish within the next 2 years cause my build speed is like that.

The Ranger was utilized by the crews of the Lazarus Missions, and then by the 4 man crew of the final stage of the Lazarus, called the Endurance. The crew, lead by Dr. Brand, consisted of Pilot Joseph Cooper, Mission Physicist Romilly, and Team Dead Boy Seneca Crane.

This movie is a good movie.

And there, I present the most accurate Ranger on this site.

And though part count is high, most parts are set to "calculateDrag = false" so it should be fine.

here i've posted a link to the map that I threw together in 10 minutes that I used to take the two Miller's Planet landed in-water pictures. It's literally just terrain 1.5 meters under the water. And there's also a giant iceberg shaped thing that I tried to use as a giant wave but it didnt work out. So yeah, just kind of ignore that i guess. 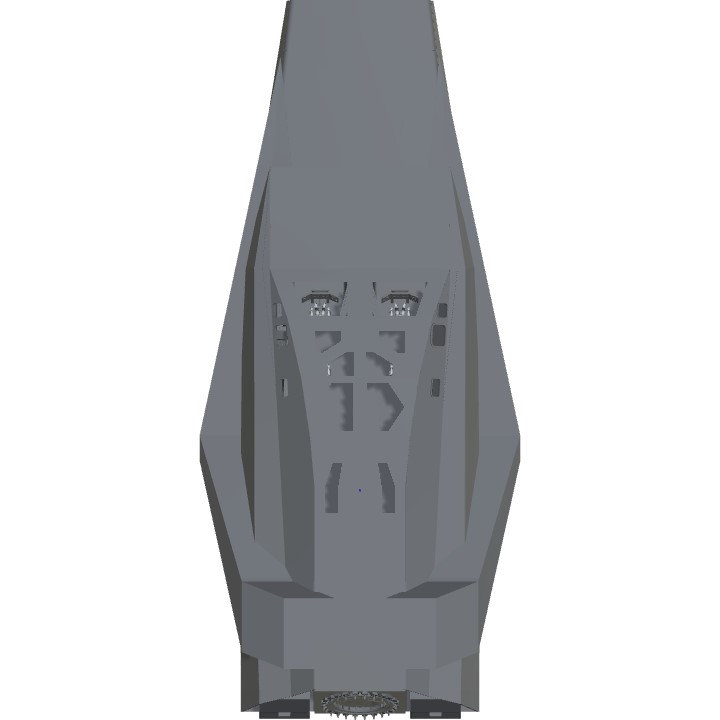 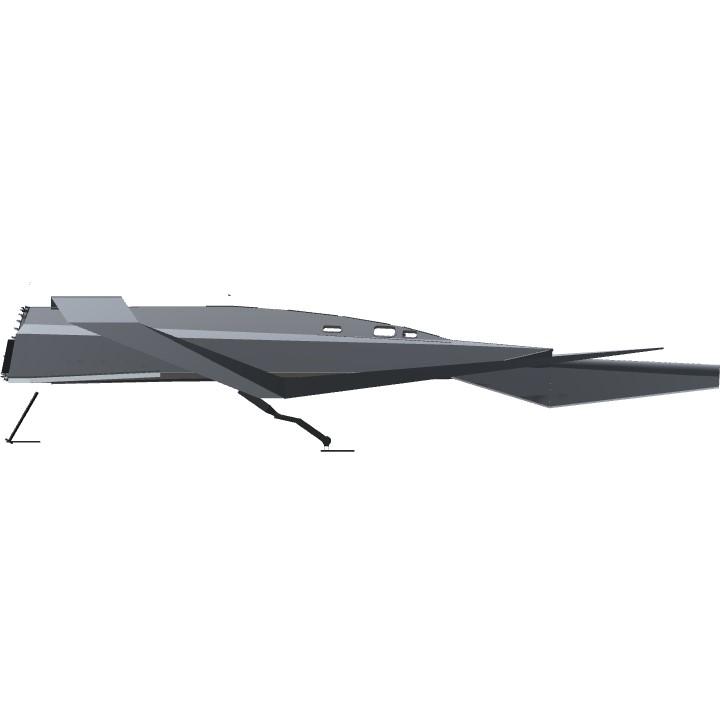 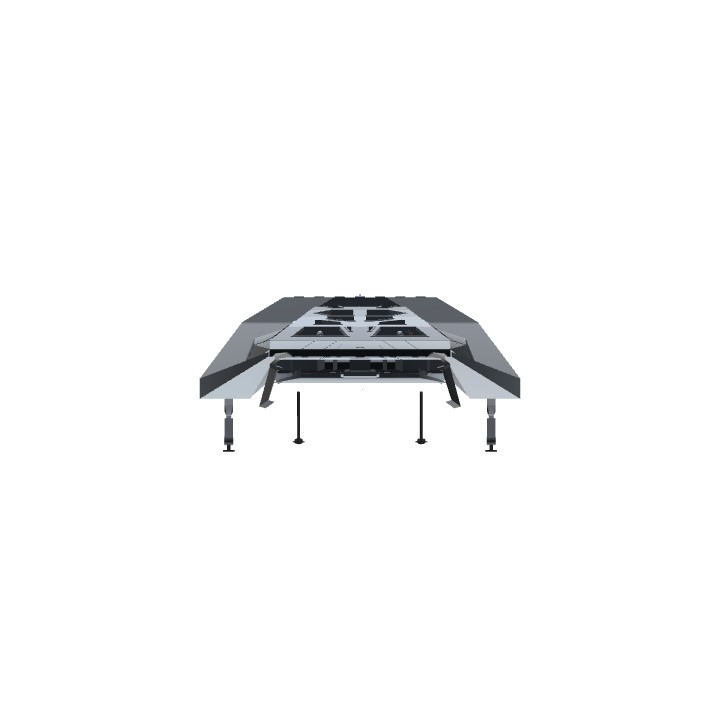