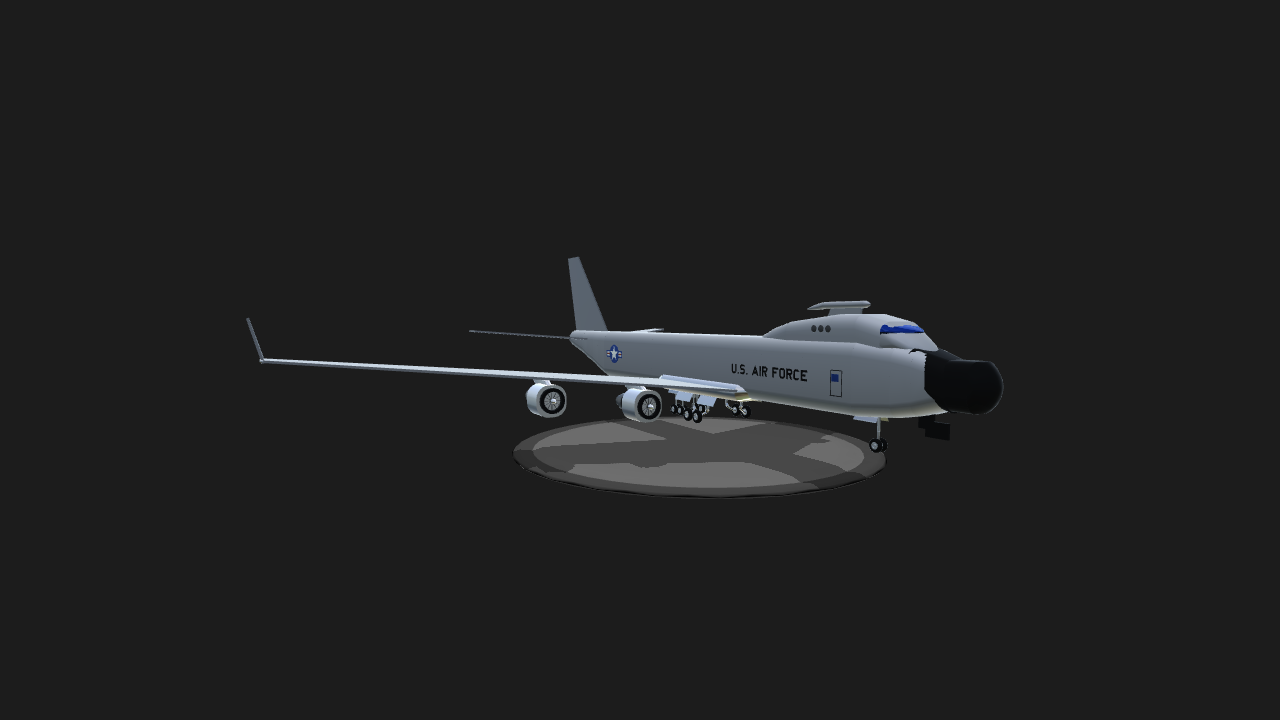 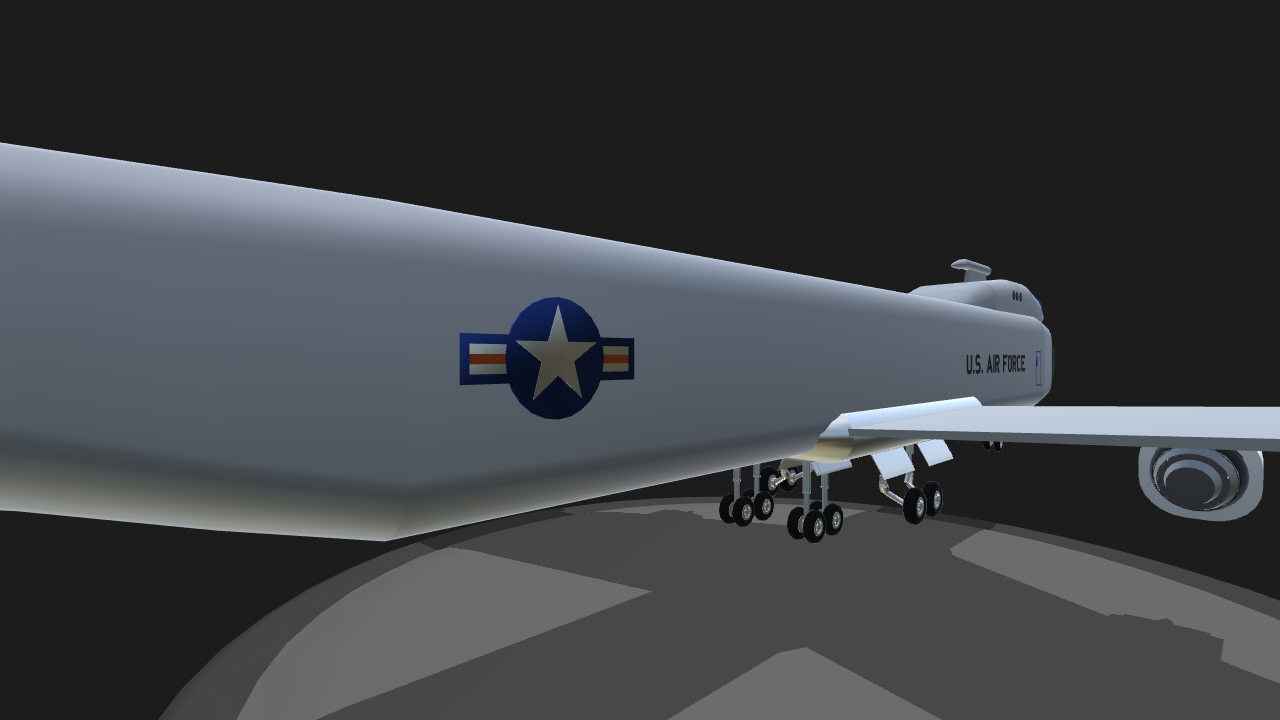 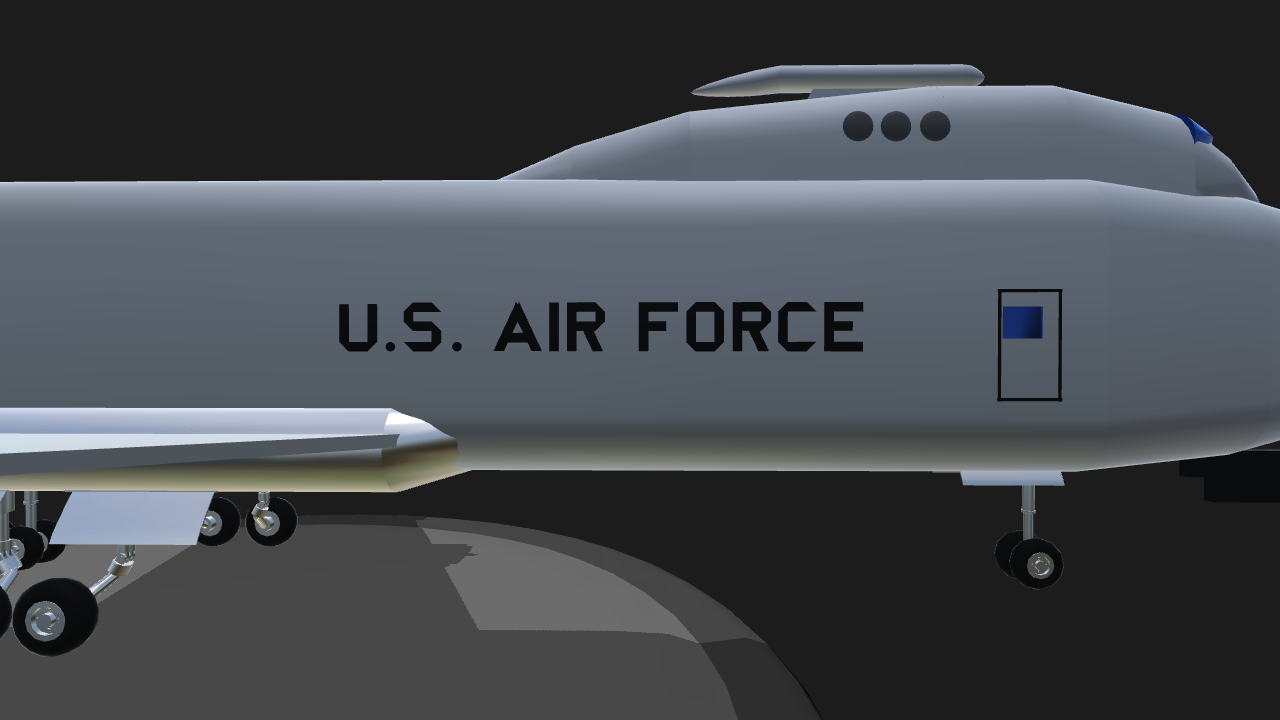 Did you say, More 747s?
History:
The Boeing YAL-1 Airborne Laser Testbed (formerly Airborne Laser) weapons system was a megawatt-class chemical oxygen iodine laser (COIL) mounted inside a modified Boeing 747-400F. It is primarily designed as a missile defense system to destroy tactical ballistic missiles (TBMs), while in boost phase. The aircraft was designated YAL-1A in 2004 by the U.S. Department of Defense.[1]

The YAL-1 with a low-power laser was test-fired in flight at an airborne target in 2007.[2] A high-energy laser was used to intercept a test target in January 2010,[3] and the following month, successfully destroyed two test missiles.[4] Funding for the program was cut in 2010 and the program was canceled in December 2011.[5] It made its final flight on February 14, 2012 to Davis–Monthan Air Force Base in Tucson, Arizona to be prepared and kept in storage at the "Boneyard" by the 309th Aerospace Maintenance and Regeneration Group. 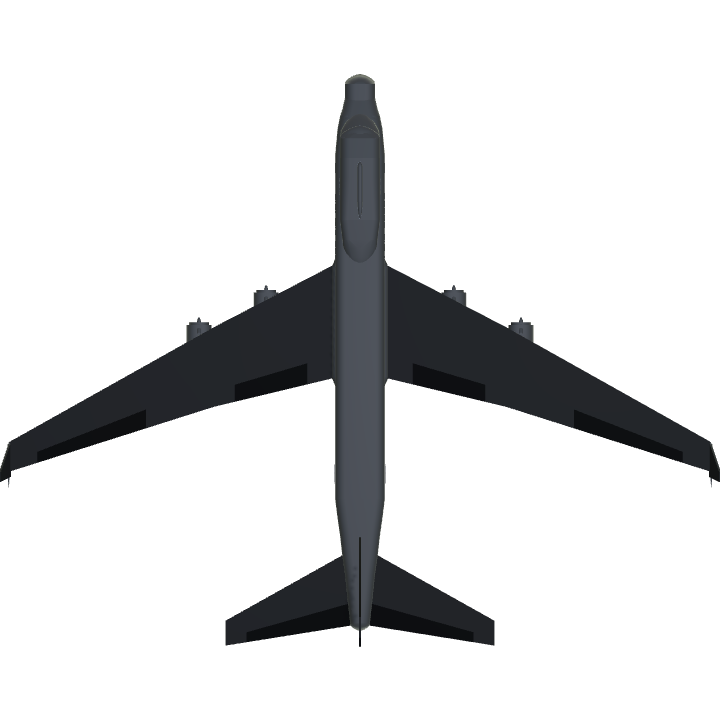 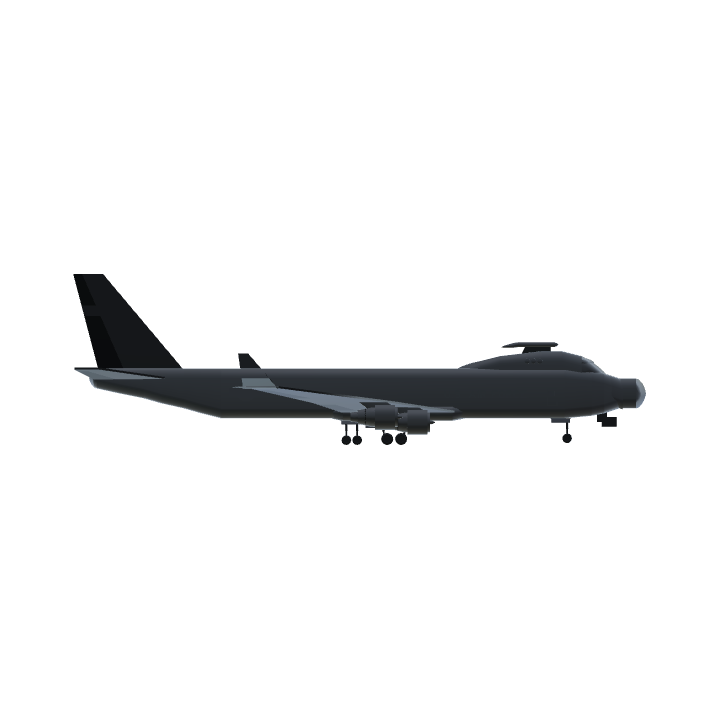 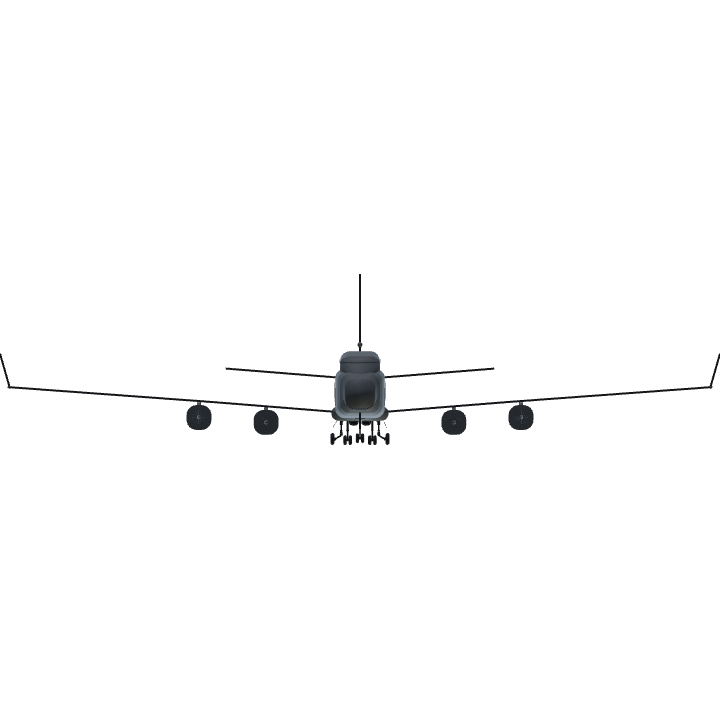