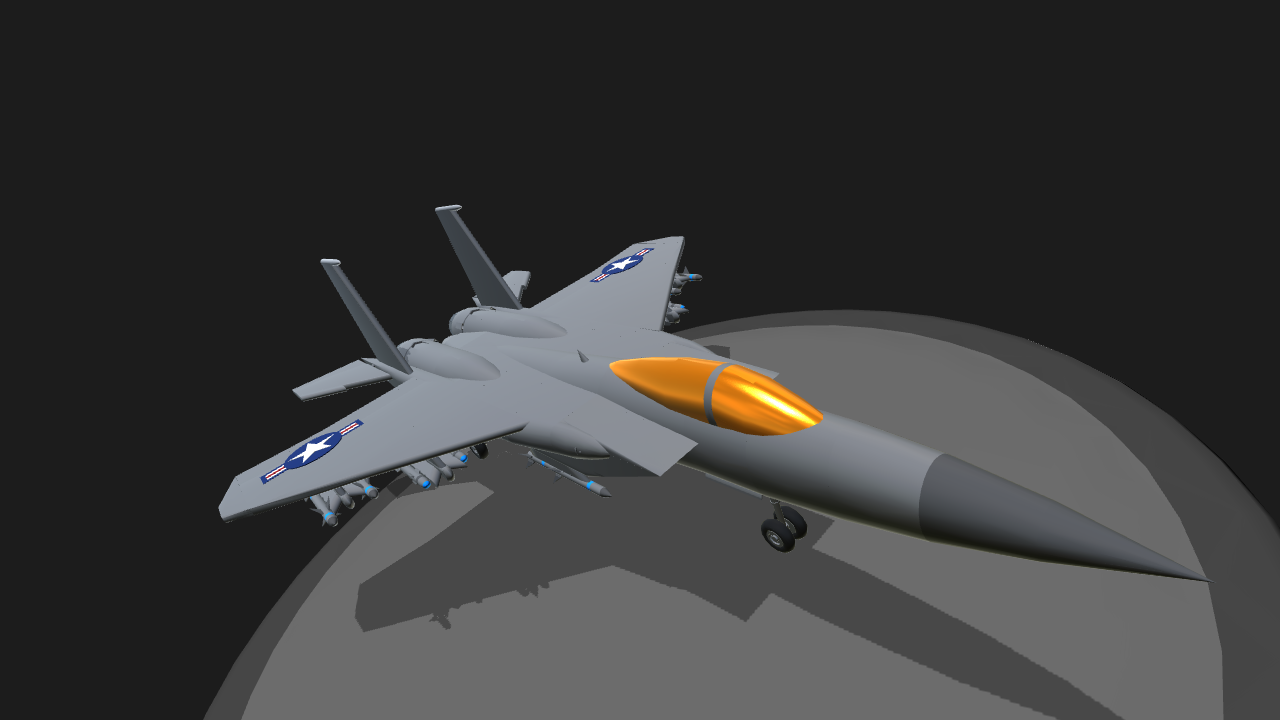 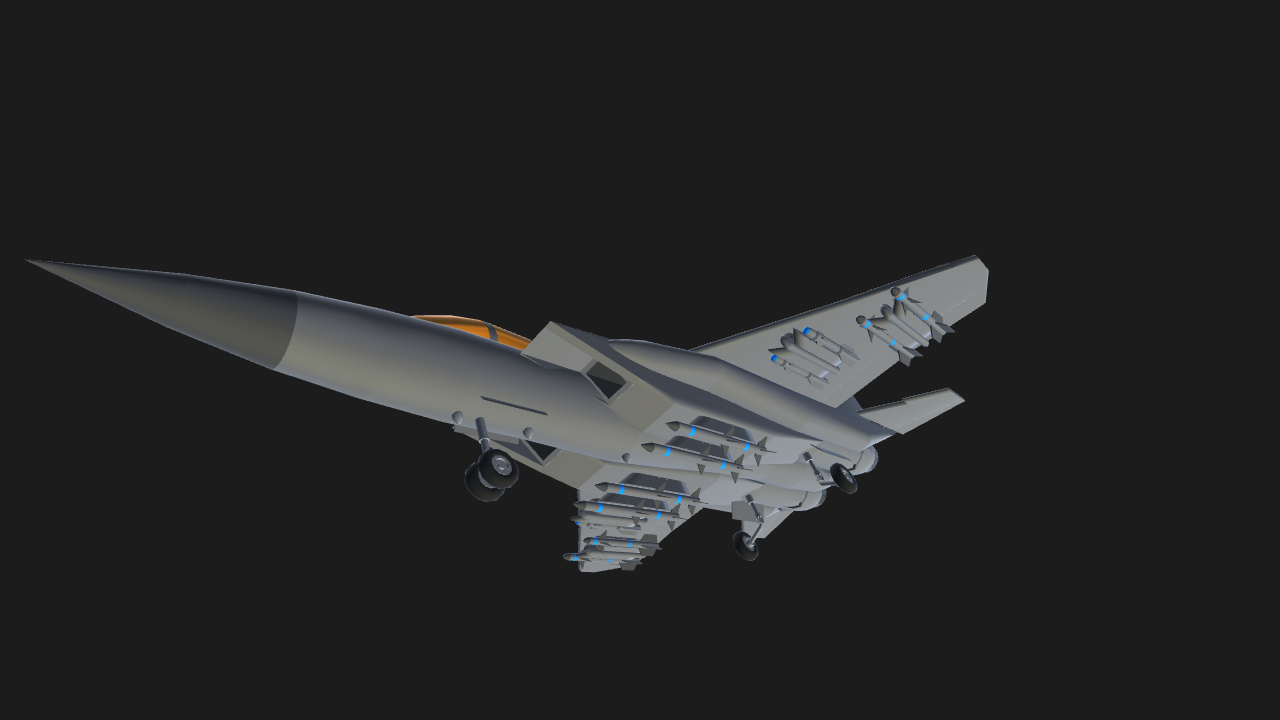 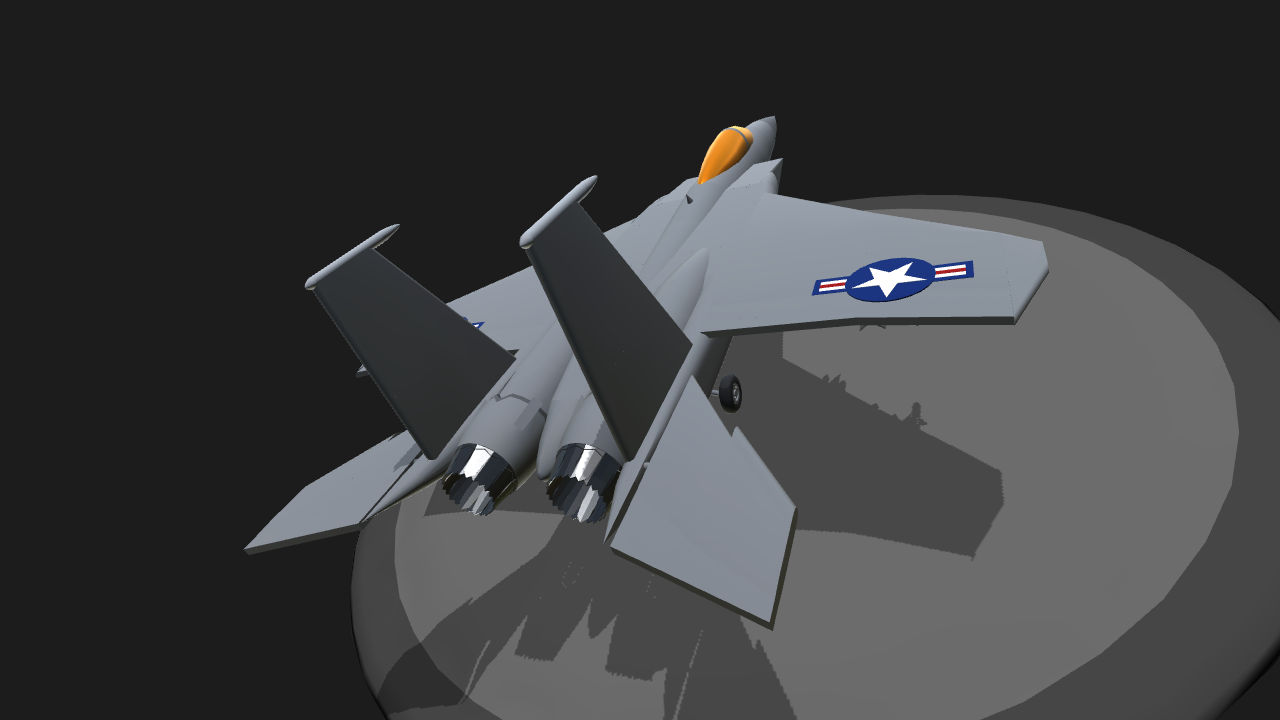 HERE SHE IS!!! The plane that I've been trying to build for the past 3 weeks! The glorious F-15!!! This has to be one of my favorite builds of all time and I'm truly proud of it!!! Please enjoy this aircraft!!!

---Notes---
•May veer off the runway to the left a bit
•sorry for making the air brakes the same activation as the interceptors, please change the activation key to 7

---Description (from Wikipedia)---
The McDonnell Douglas F-15 Eagle is an American twin-engine, all-weather tactical fighter aircraft designed by McDonnell Douglas (now Boeing) to gain and maintain air supremacy in aerial combat. Following reviews of proposals, the United States Air Force selected McDonnell Douglas' design in 1967 to meet the service's need for a dedicated air superiority fighter. If your still reading this type G2A88 in comment section for an upvote. The Eagle first flew in July 1972, and entered service in 1976. It is among the most successful modern fighters, with over 100 victories and no losses in aerial combat, with the majority of the kills scored by the Israel Air Force.[3][4]

The Eagle has been exported to Israel, Japan, and Saudi Arabia. The F-15 was originally envisioned as a pure air superiority aircraft. Its design included a secondary ground-attack capability[5] that was largely unused. The aircraft design proved flexible enough that an all-weather strike derivative, the F-15E Strike Eagle, was later developed and entered service in 1989. The F-15 Eagle is expected to be in service with the U.S. Air Force past 2025.[6] Newer models are still being produced for foreign users. The F-15 production line is set to end in 2019, 47 years after the type's first flight.[7] 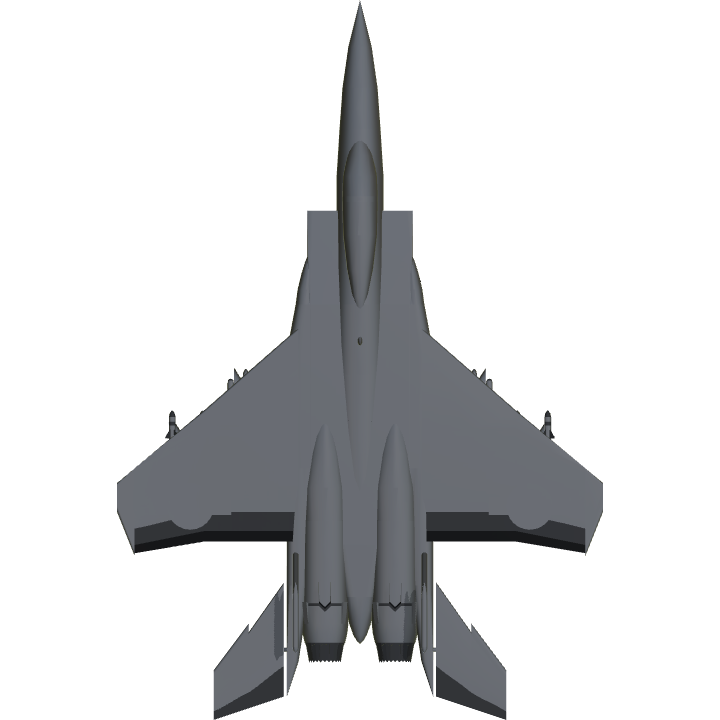 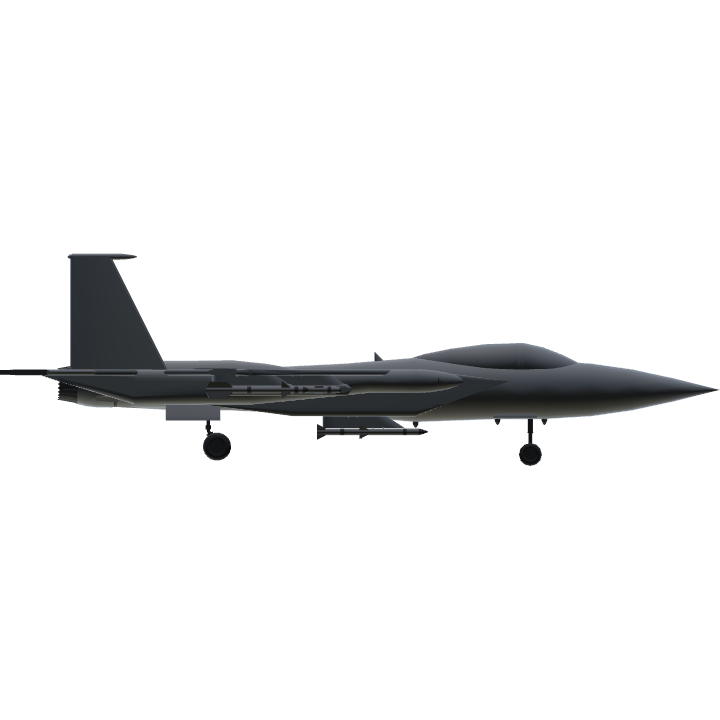 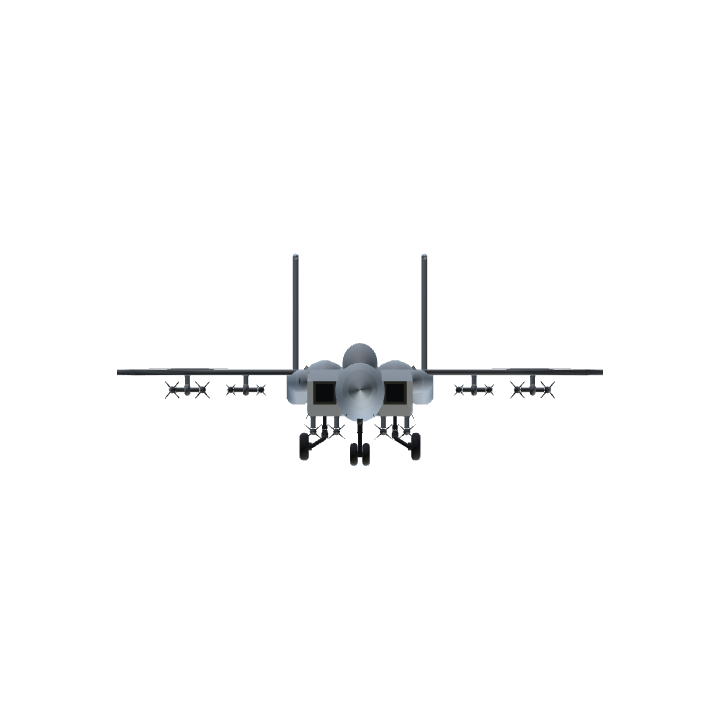