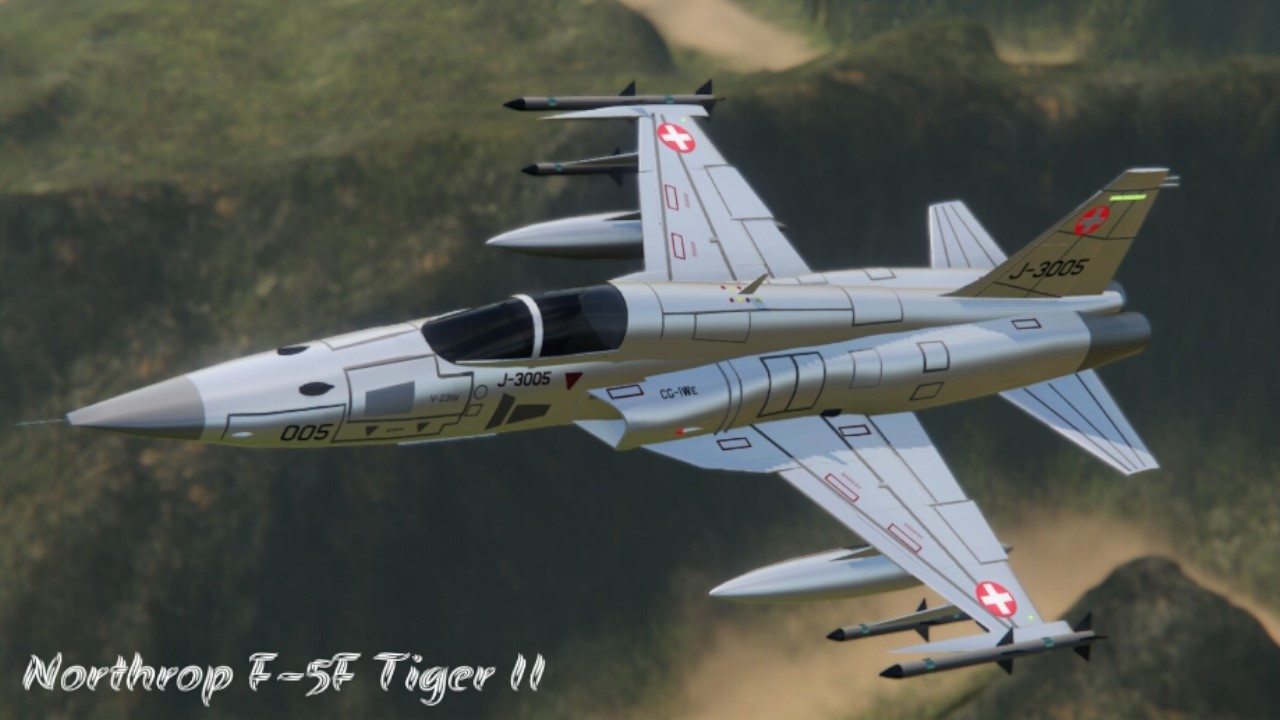 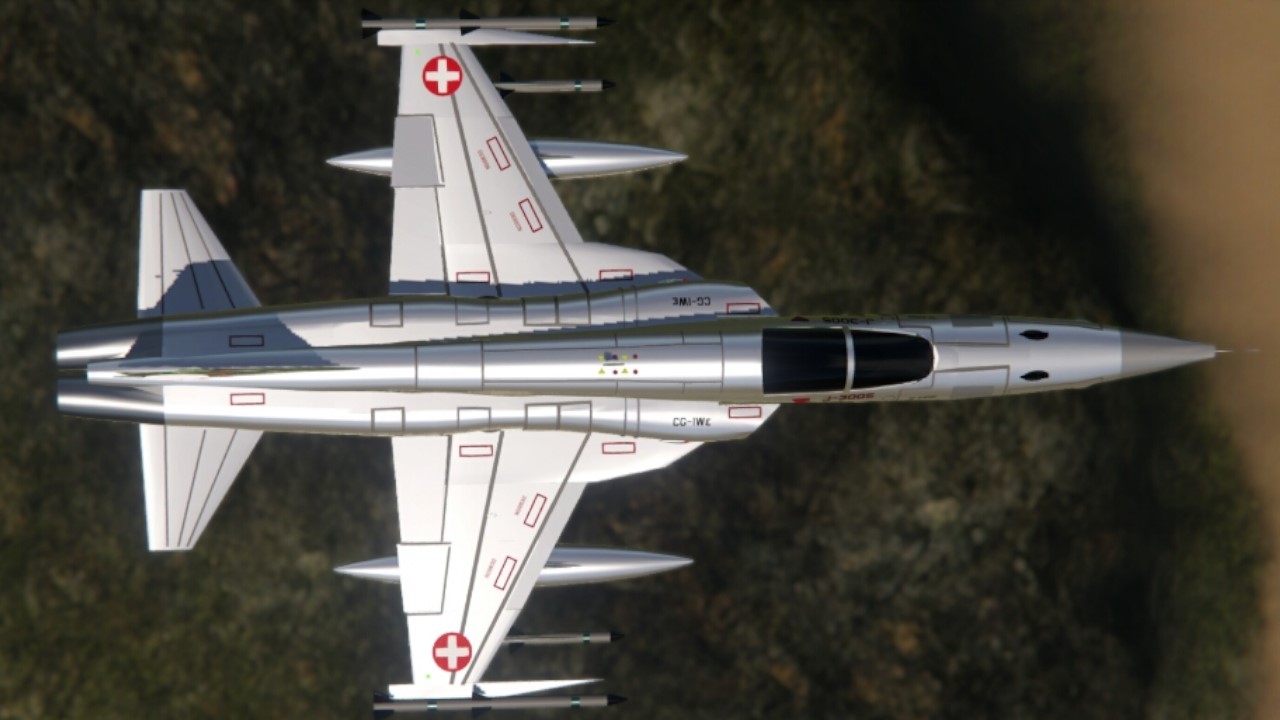 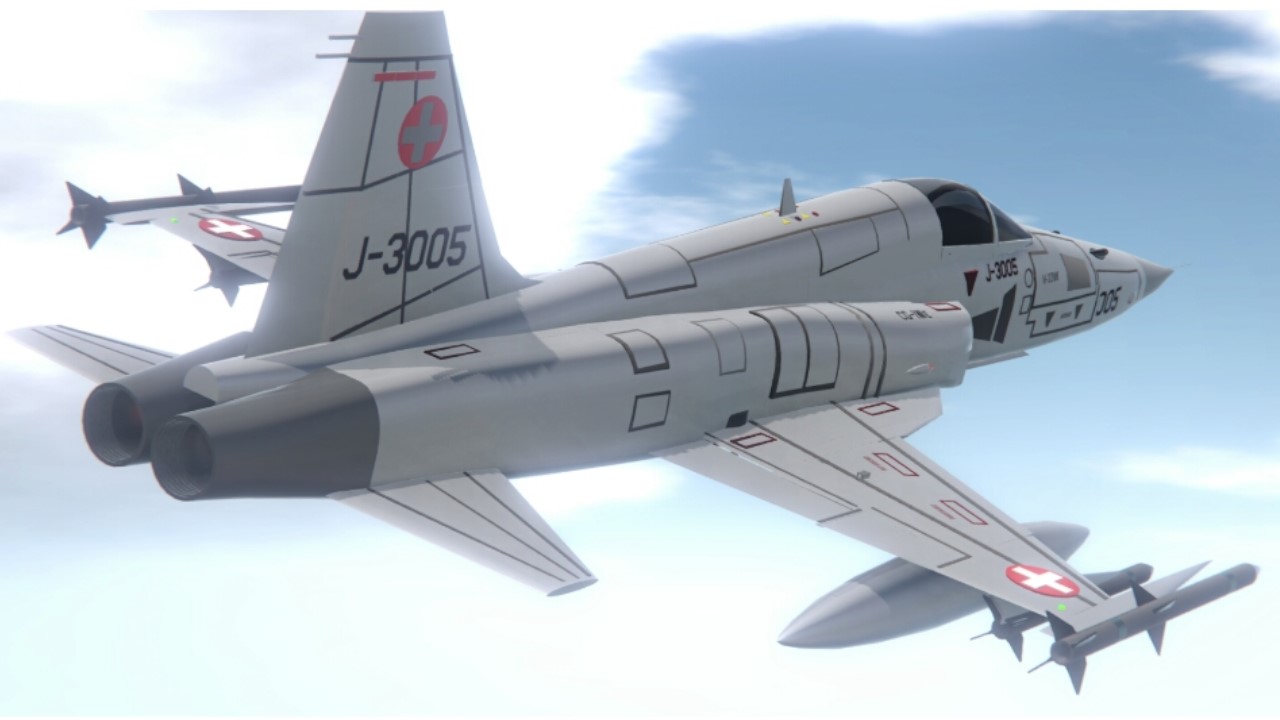 The Northrop F-5 is a family of supersonic light fighter aircraft initially designed as a privately funded project in the late 1950s by Northrop Corporation. There are two main models, the original F-5A and F-5B Freedom Fighter variants and the extensively updated F-5E and F-5F Tiger II variants. The design team wrapped a small, highly aerodynamic fighter around two compact and high-thrust General Electric J85 engines, focusing on performance and a low cost of maintenance. Smaller and simpler than contemporaries such as the McDonnell Douglas F-4 Phantom II, the F-5 cost less to procure and operate, making it a popular export aircraft. Though primarily designed for a day air superiority role, the aircraft is also a capable ground-attack platform. The F-5A entered service in the early 1960s. During the Cold War, over 800 were produced through 1972 for U.S. allies. Though at the time the United States Air Force (USAF) did not have a need for a light fighter, it did procure approximately 1,200 Northrop T-38 Talon trainer aircraft, which was based on Northrop's N-156 fighter design. 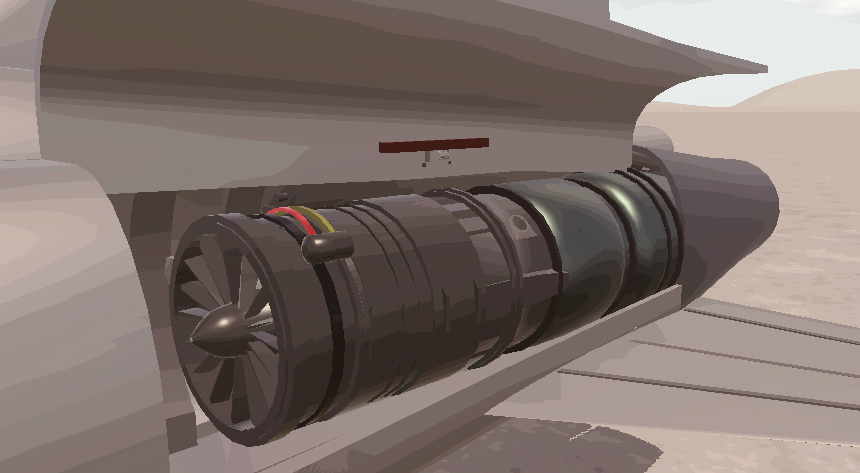 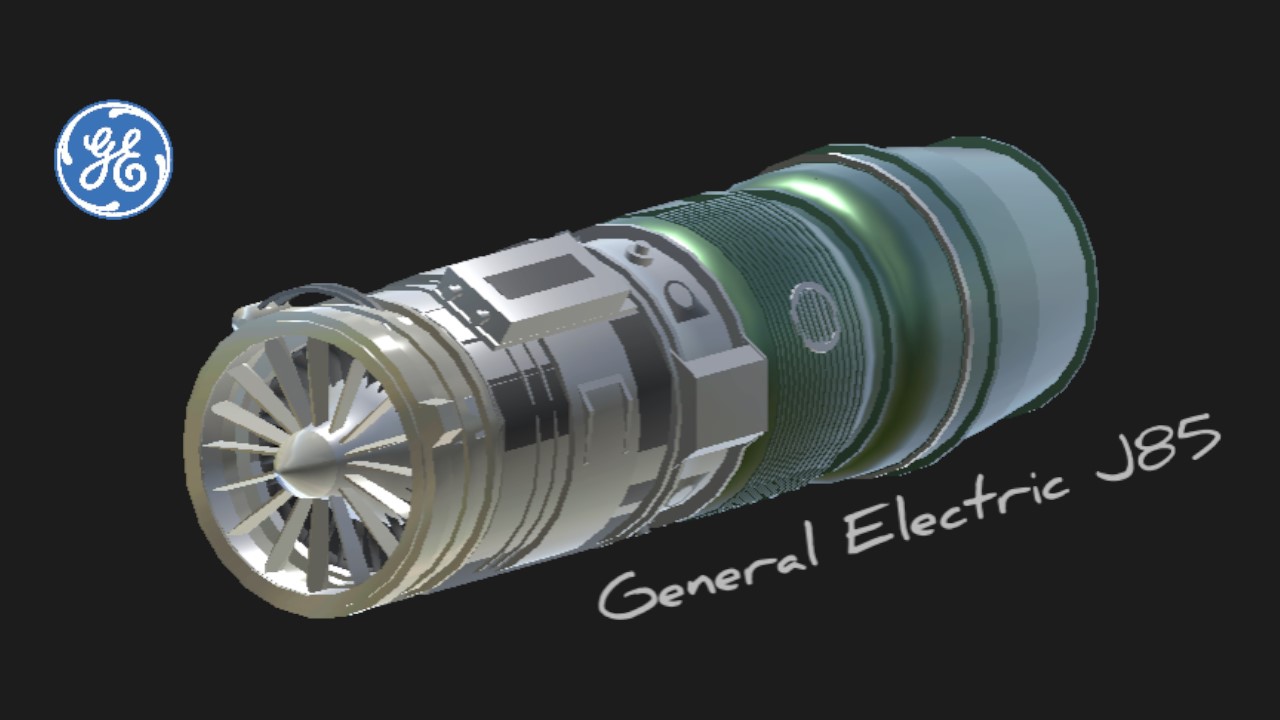 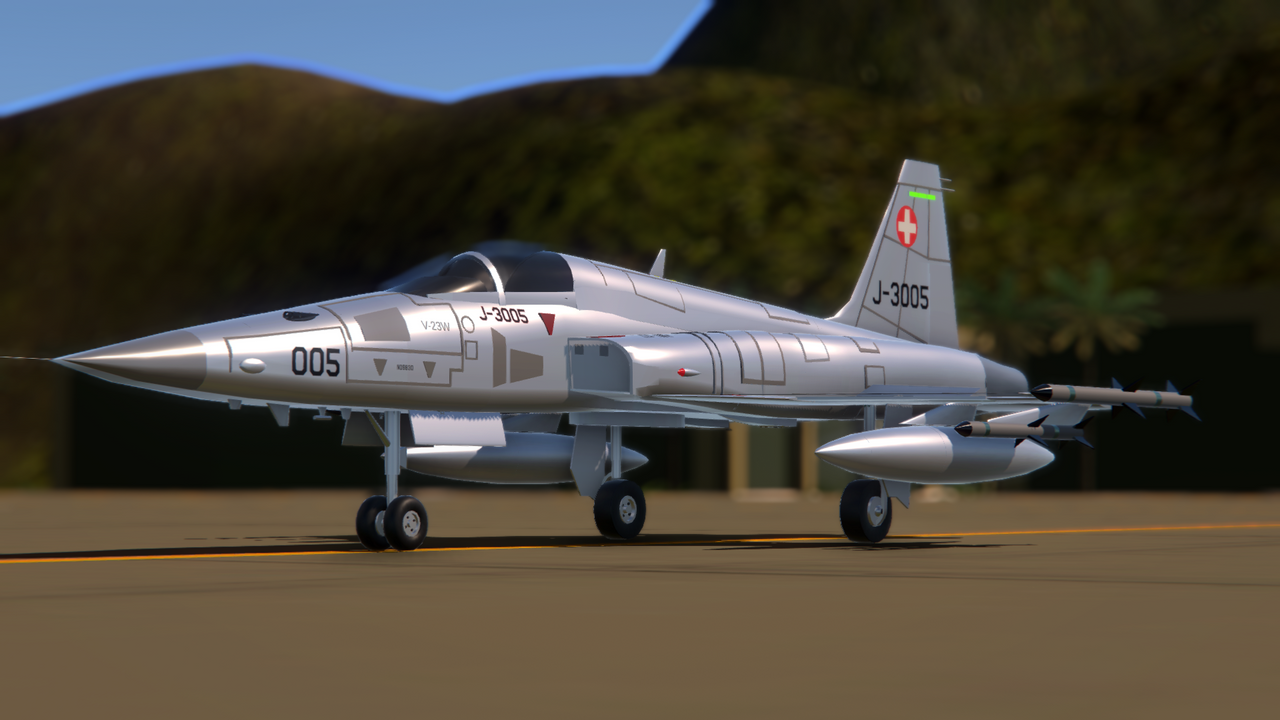 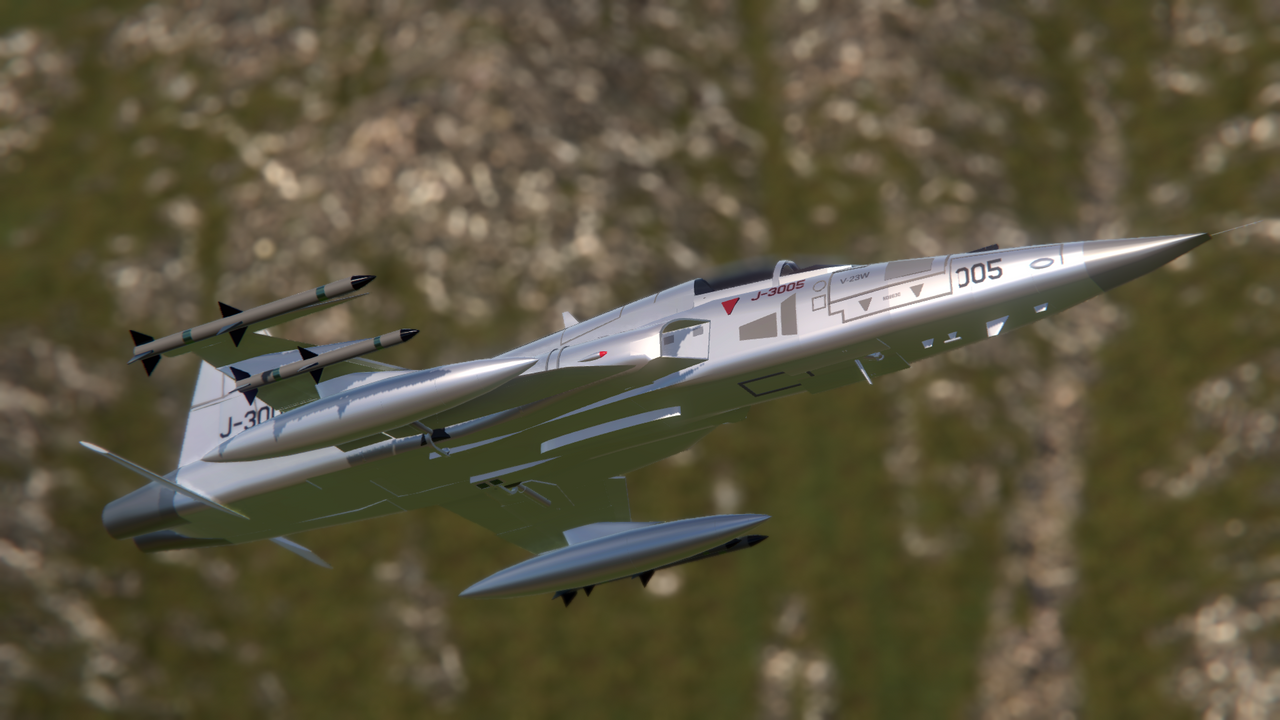 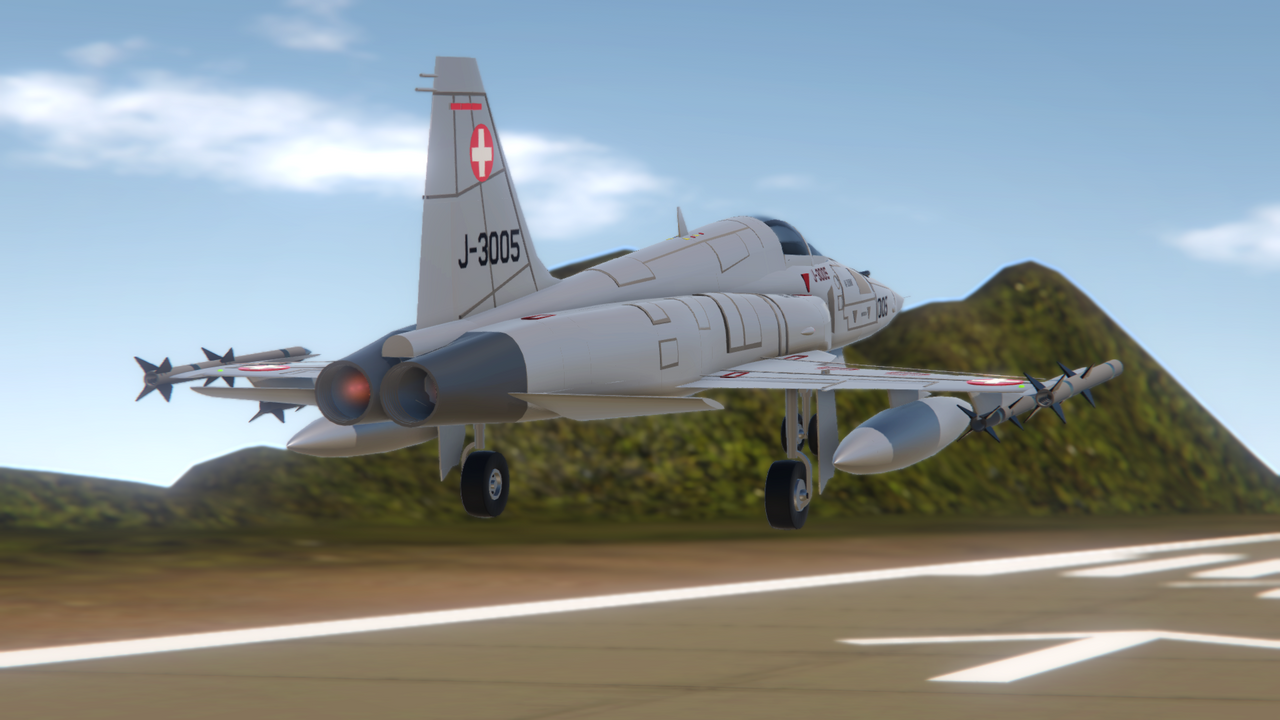 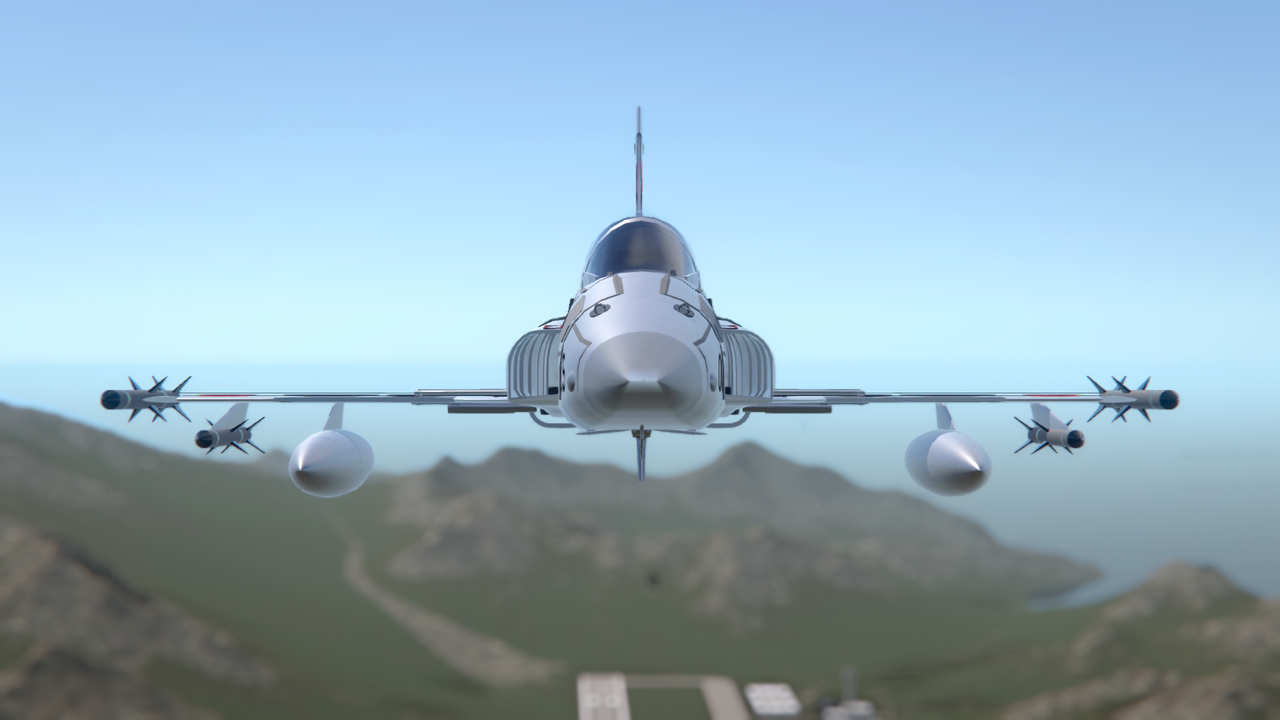 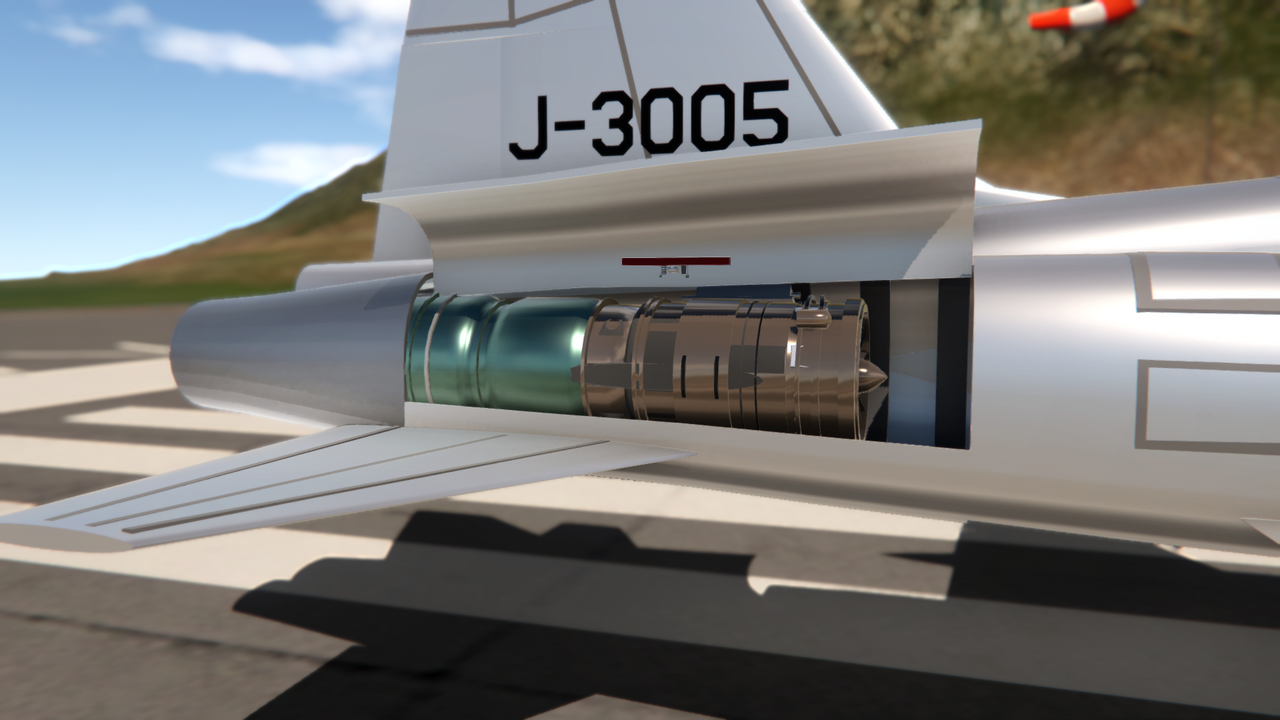 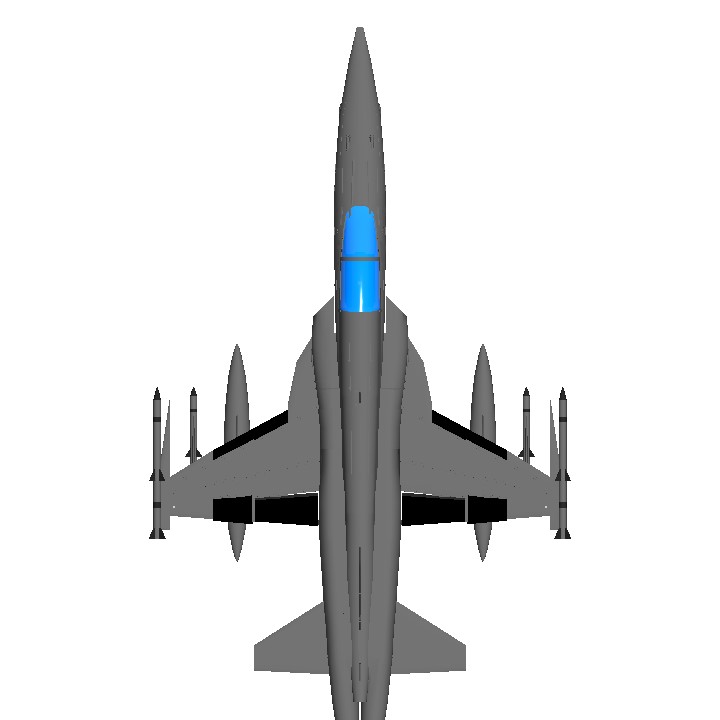 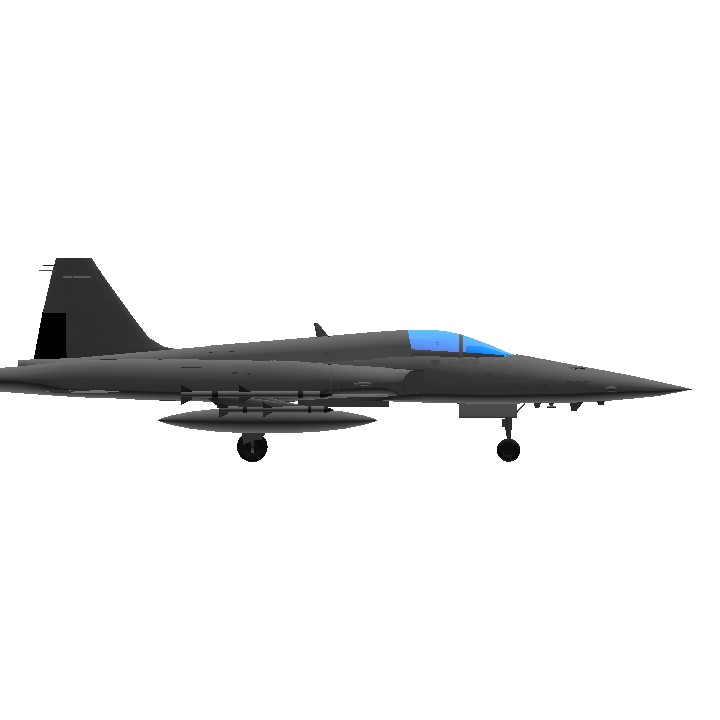 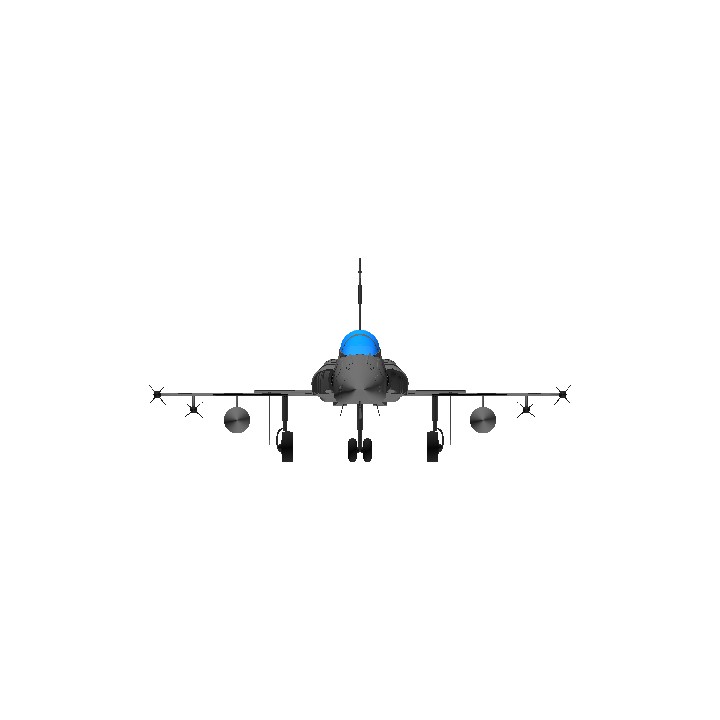