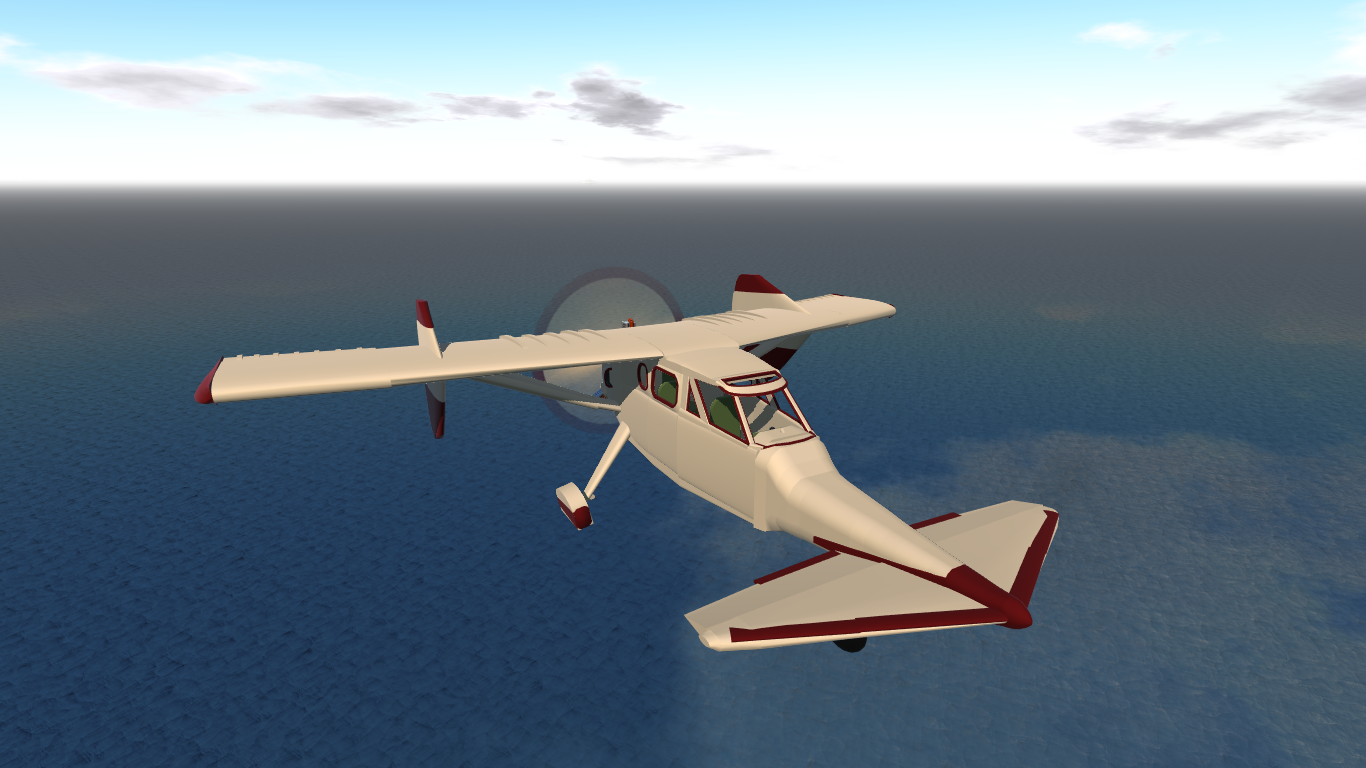 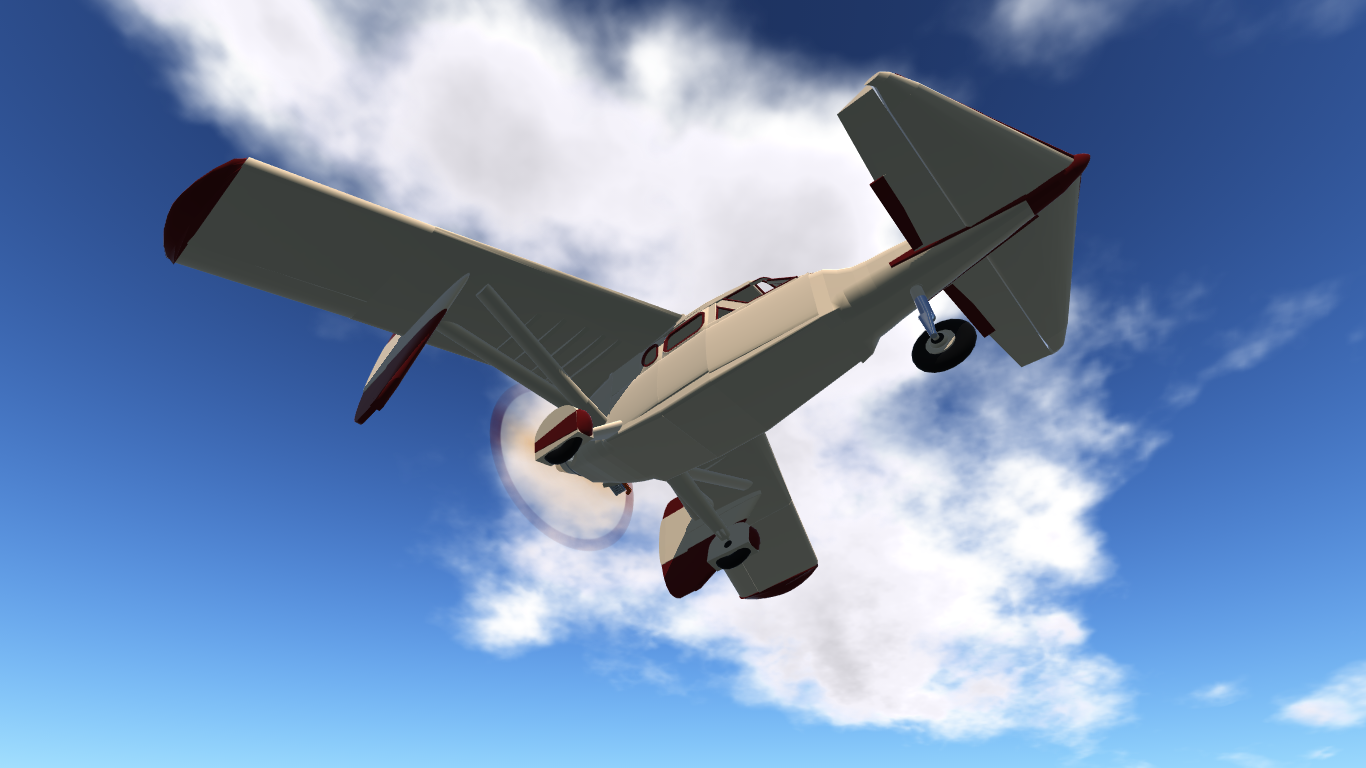 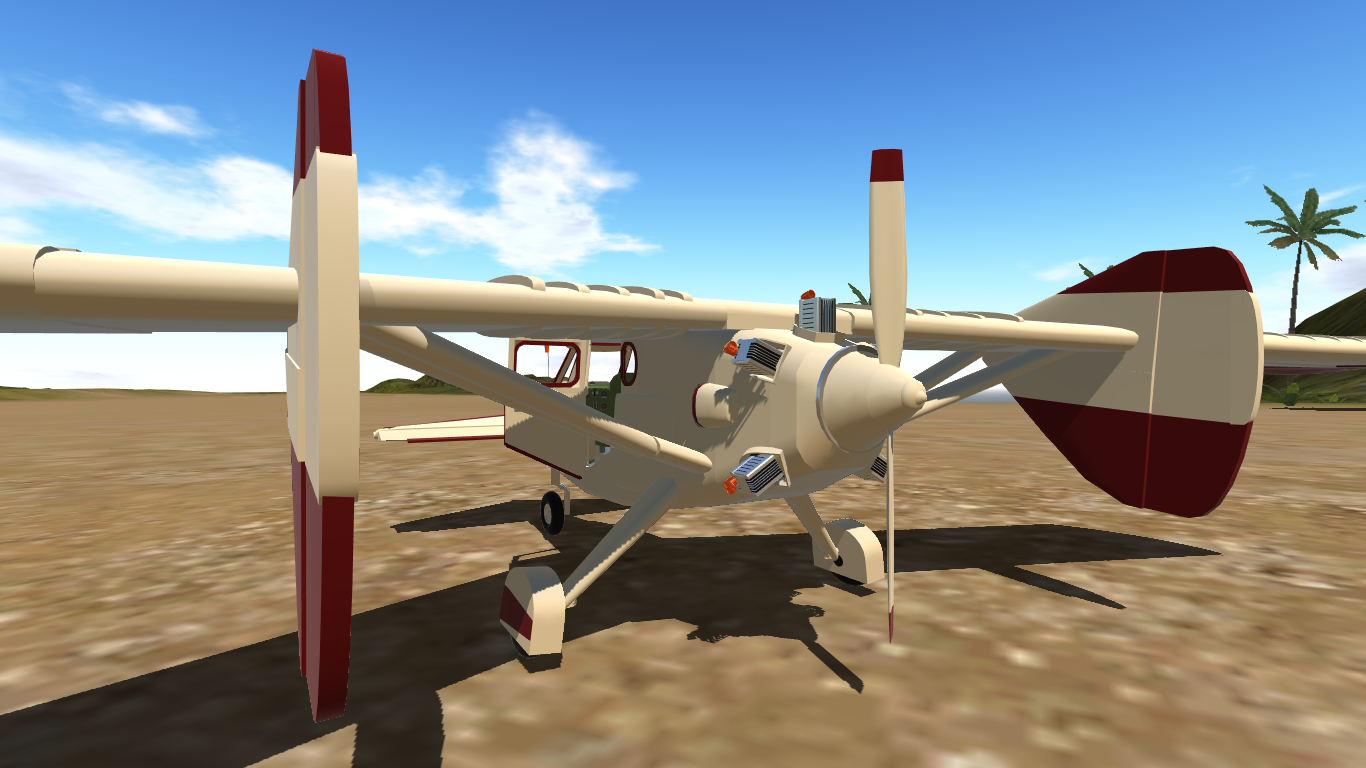 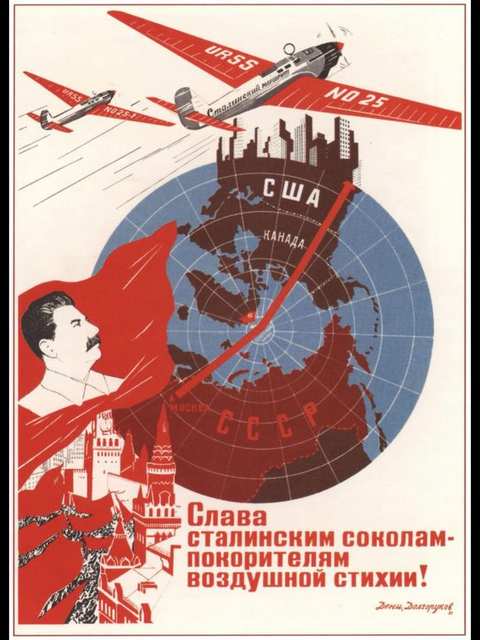 This airplane is part of the SanitaterAirlines ULTRALIGHT CHALLENGE.

At the end of 1944, after the great patriotic war, Mikoyan’s design office decided to test innovative technologies. The original project was created by a group of aeronautical students and thanks to the simplicity of the means of construction and the innovations it adopted, quickly proceeded from the project to production. It was made of light wood and canvas and had a small five-cylinder 110 hp engine. At the same time, it introduced three new elements that would be standard technologies in later aircraft. The landing gear system with front-wheel steer, the sweeped wings and the front canards. The aim was to study the behavior of the main wings that would later be incorporated into much faster aircraft such as MIg-15.
This construction has been made on a scale of 1: 1; special attention has been paid to important historical data such as weight, fuel, cruising and sinking speed. It also has the same 110-hp engine. The main wings have a sweep of 25 degrees and 2 degrees anhedral. The limited thrust created significant problems in the taxiing distance and in flying characteristics, so in this model the canards were placed with an AoA +5 degrees and its control surfaces, with 30 degree movement. Yet the aircraft has a takeoff velocity greater than the real one. A try was made to make dependent lift from speed on the front of the aircraft as if to actually simulate lift canards. As a result, climb control and descent are apparently influenced by the aircraft's velocity; users are encouraged to actively use the trim column. With full thrust and speed above 96mph, the aircraft will keep pitching up with AoA + 8-10 degrees. At the same time, has been attempted to recreate the interior of the aircraft, which is rarely depicted. You may find the place for the pilot and two more passengers. The historic cockpit is functional and has a separate camera from which the user can observe the entire cabin. The entrance door opens with the AG2 and to start the aircraft you must first turn on the engine with AG1.
The site is full of experimental models from the western countries, but we can never forget that innovation is not always in the west. This humble aircraft was created from cheap materials with scant means. Whenever we look at a recent Mig, we will always remember this ugly duck who was in fact a grandiose Soviet swan. 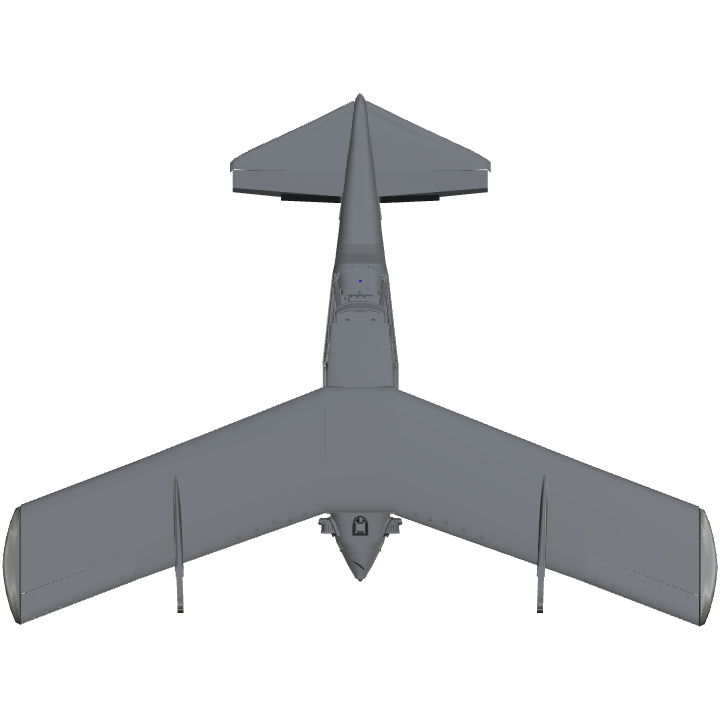 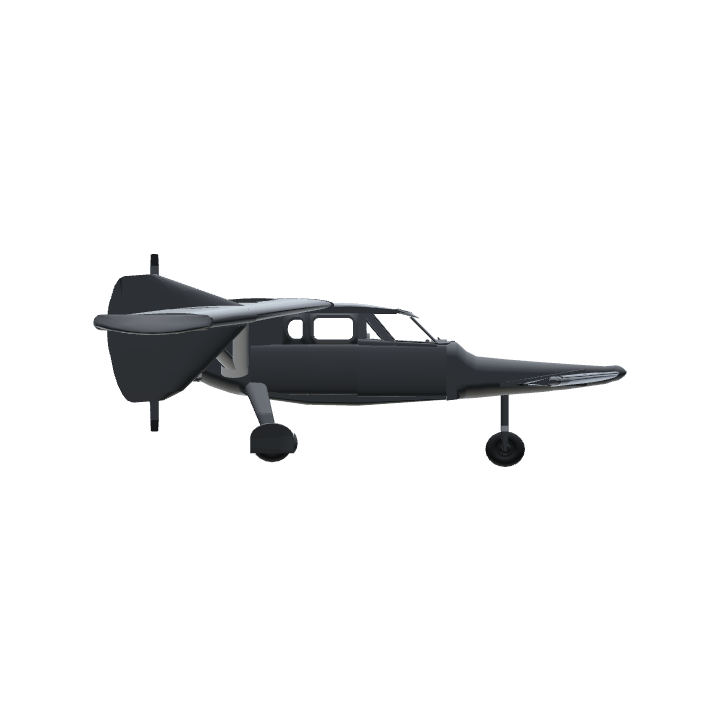 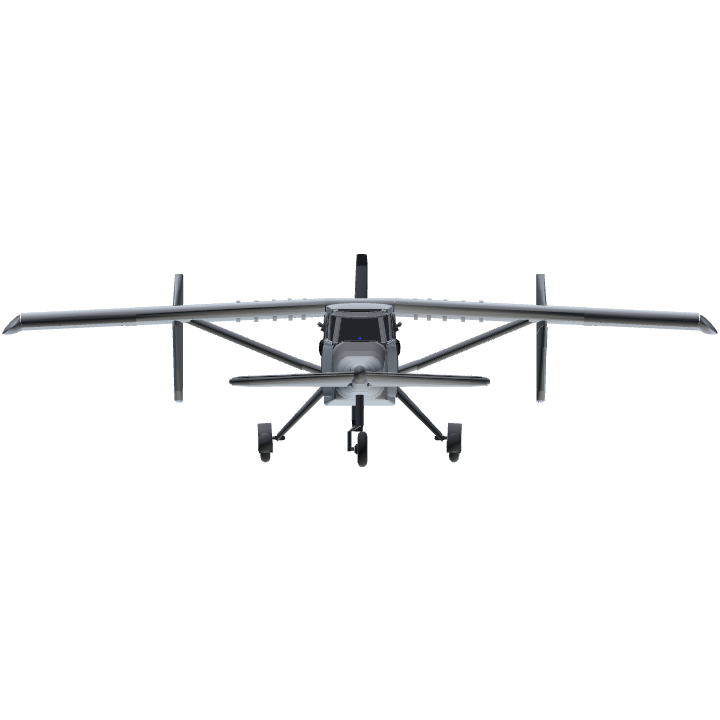