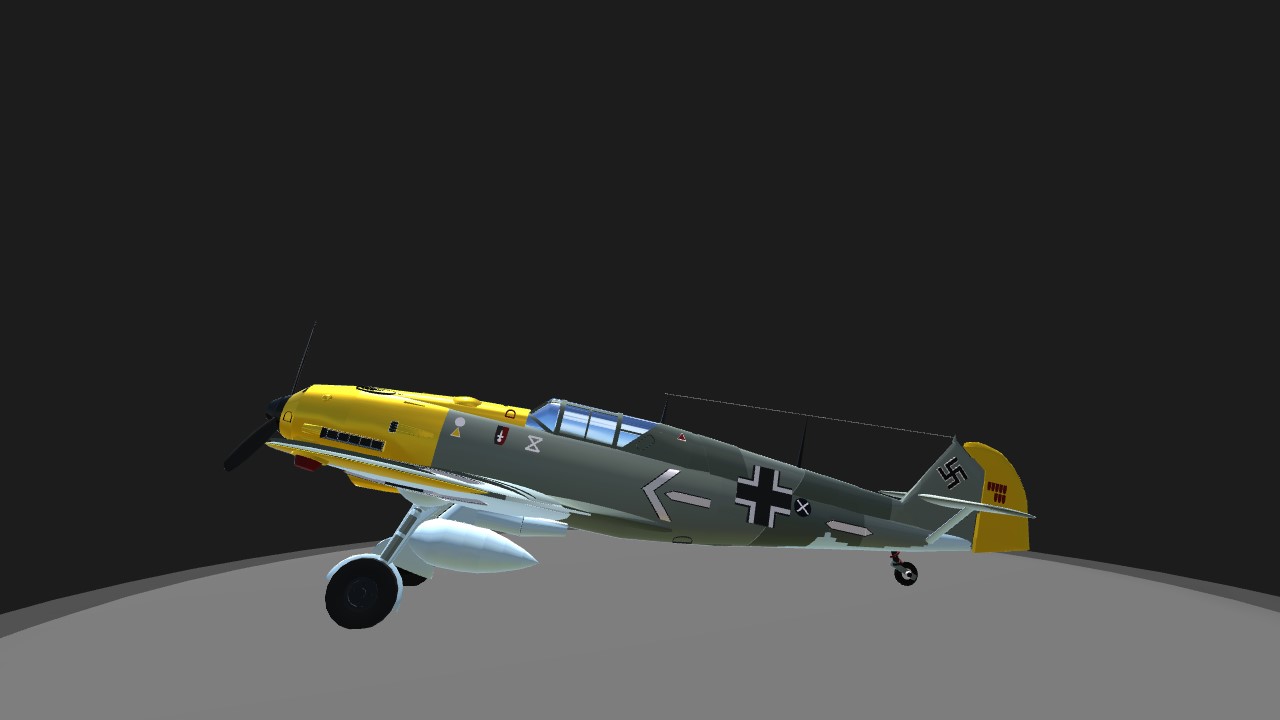 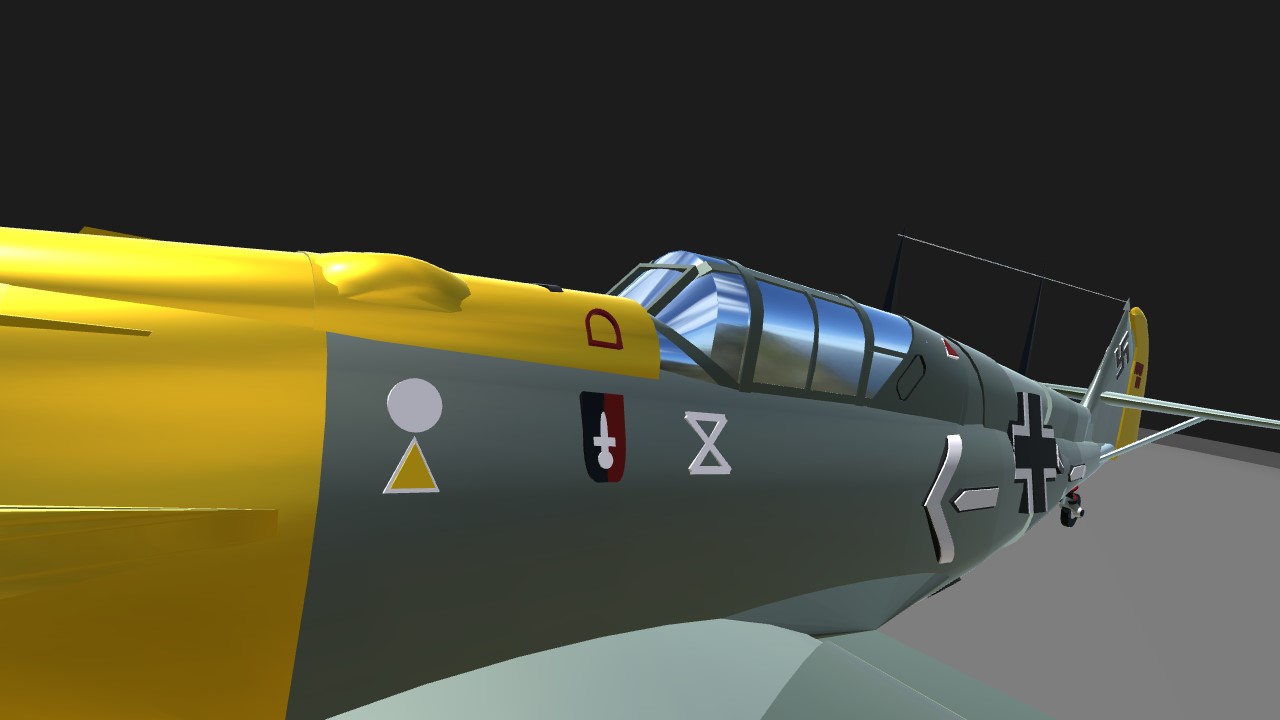 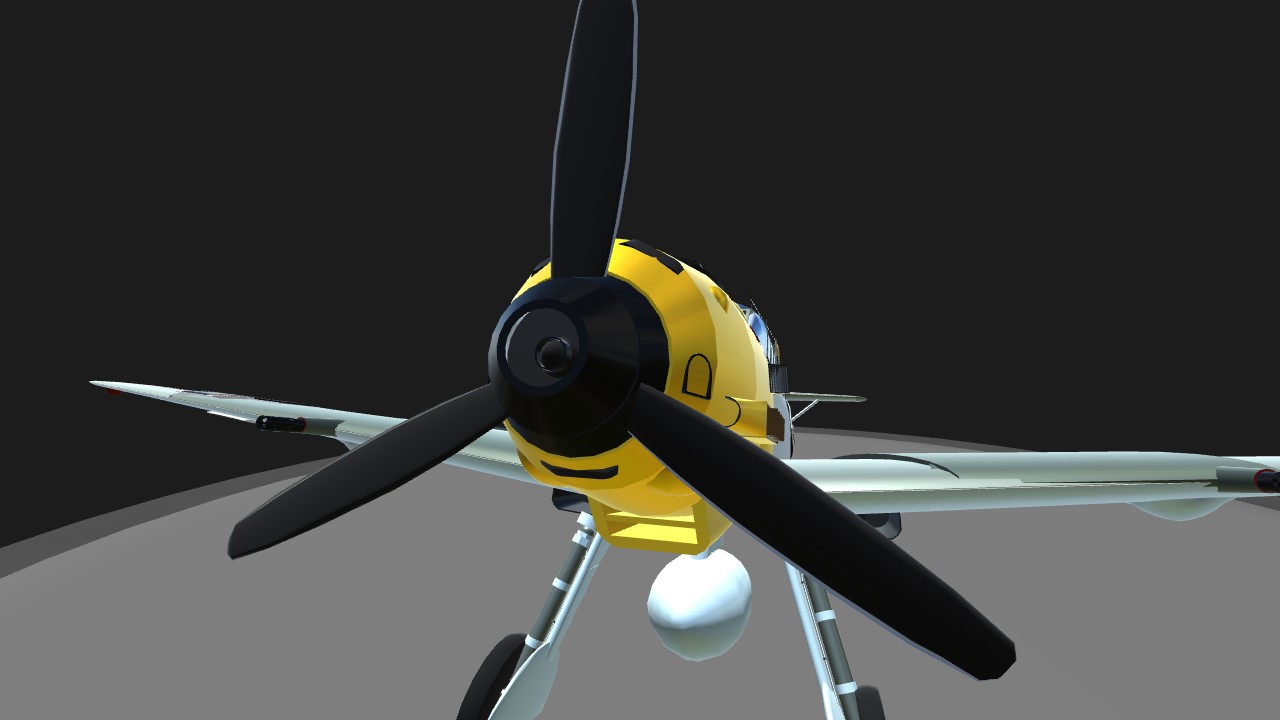 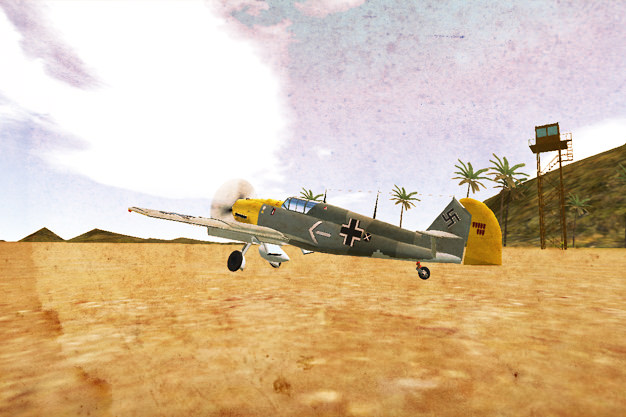 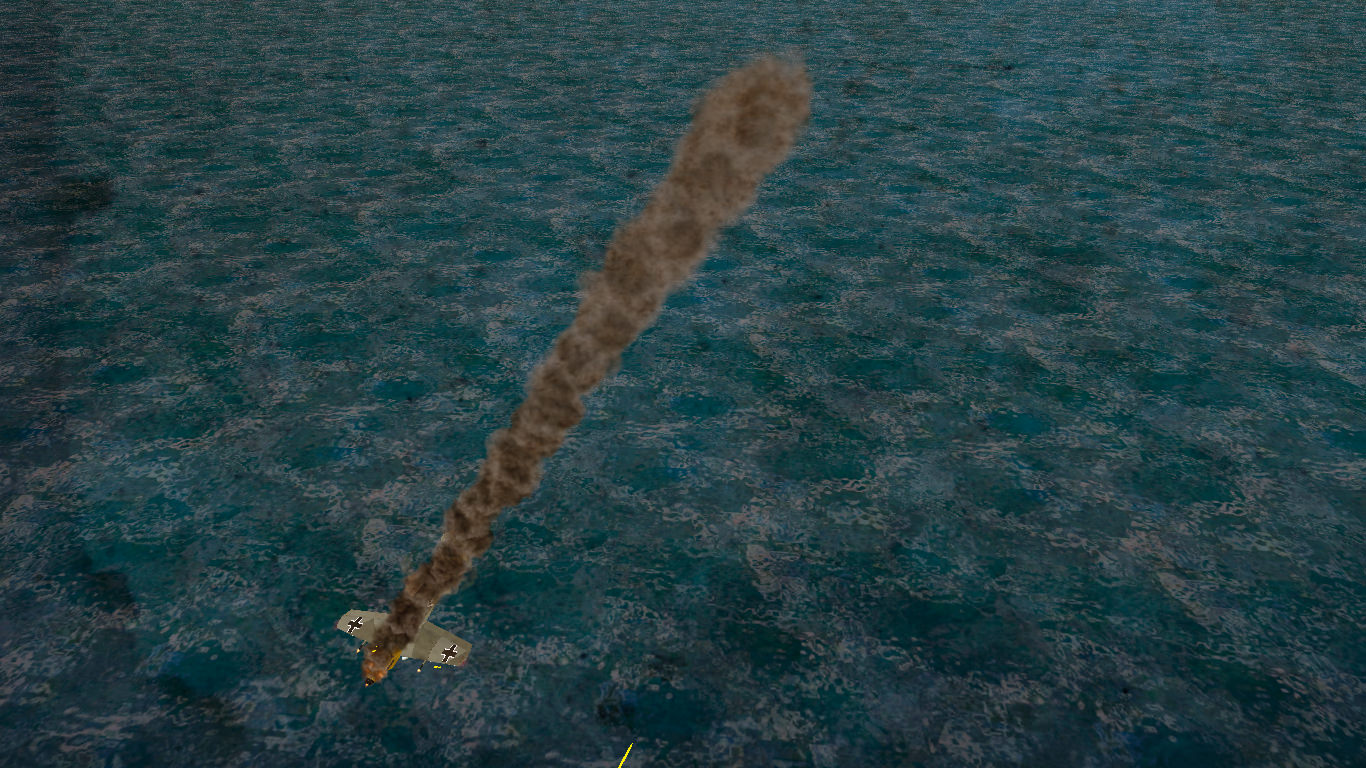 Wiki:
The Messerschmitt Bf 109 is a German World War II fighter aircraft that was the backbone of the Luftwaffe's fighter force.[2] The Bf 109 first saw operational service in 1937 during the Spanish Civil War and was still in service at the dawn of the jet age at the end of World War II in 1945.[2] It was one of the most advanced fighters of the era, including such features as all-metal monocoque construction, a closed canopy, and retractable landing gear. It was powered by a liquid-cooled, inverted-V12 aero engine.[3] From the end of 1941, the Bf 109 was steadily being supplemented by the Focke-Wulf Fw 190.

and also, this video might help you out how to use the 109
Link 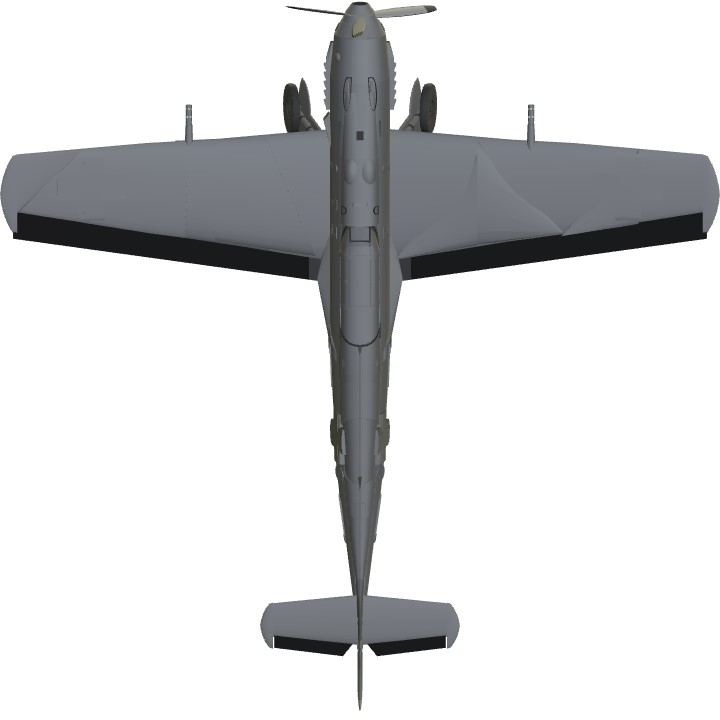 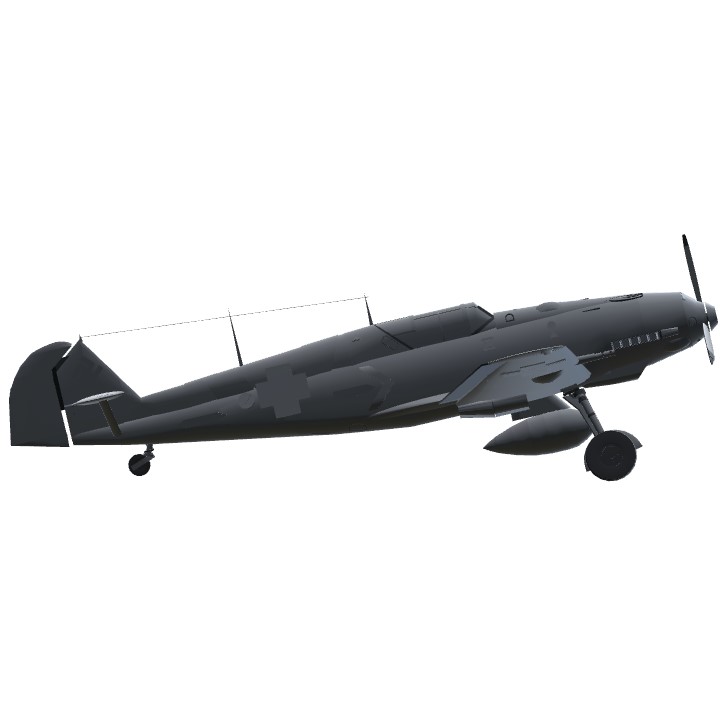 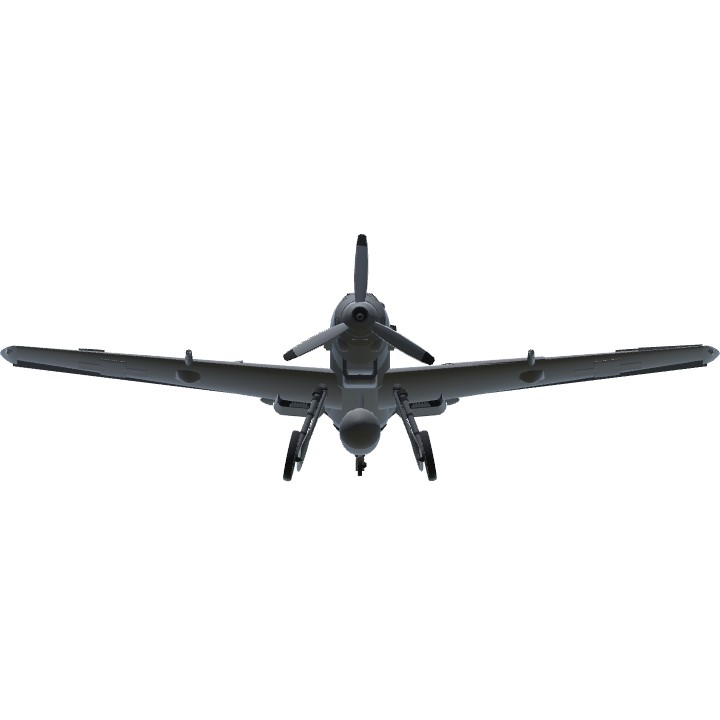