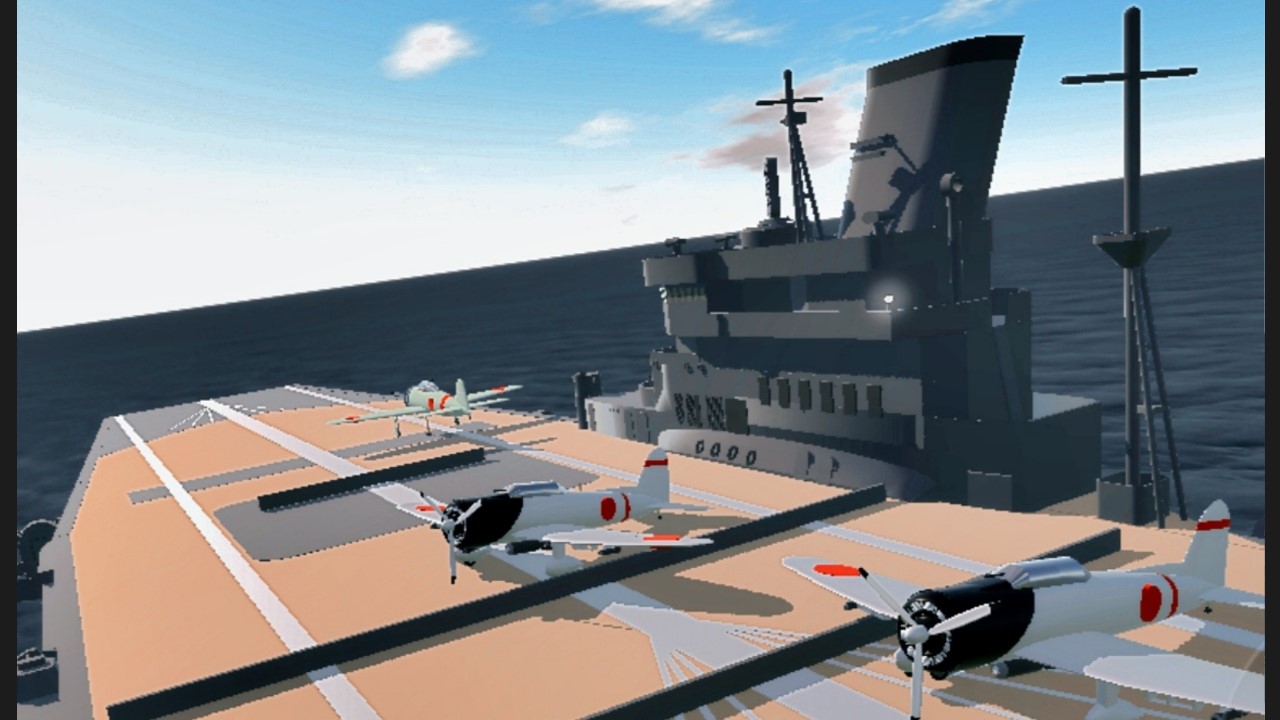 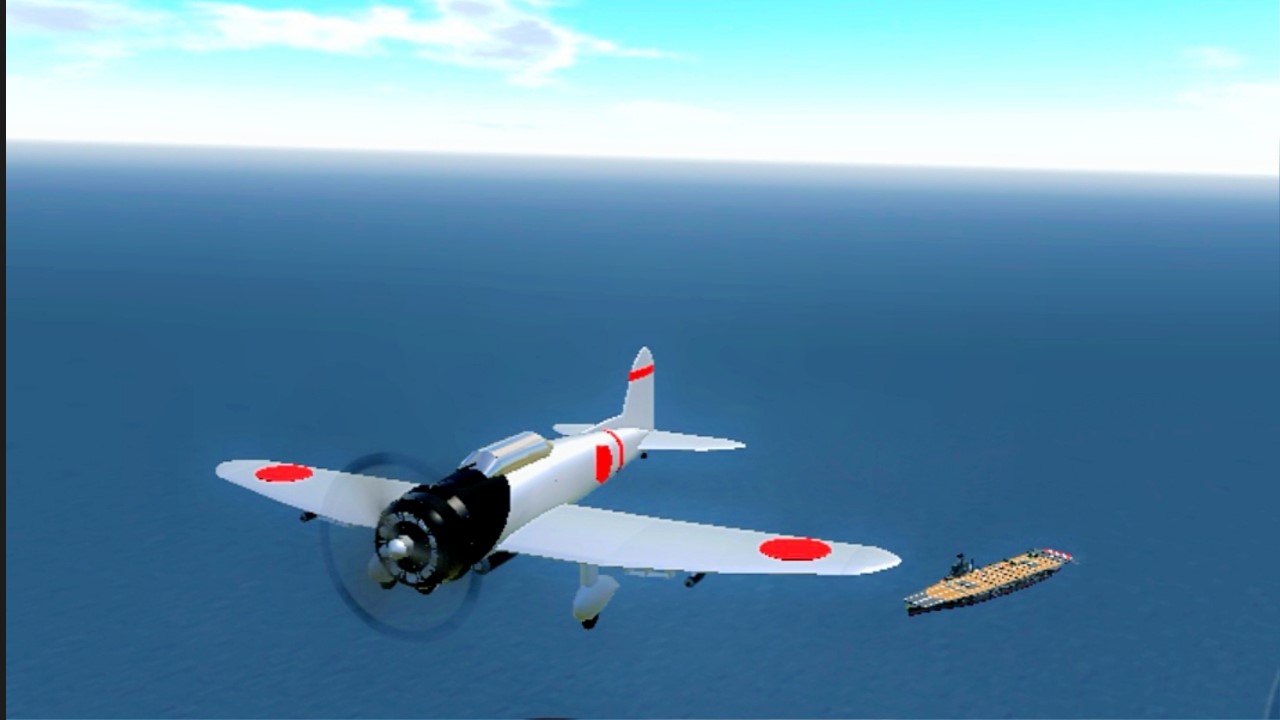 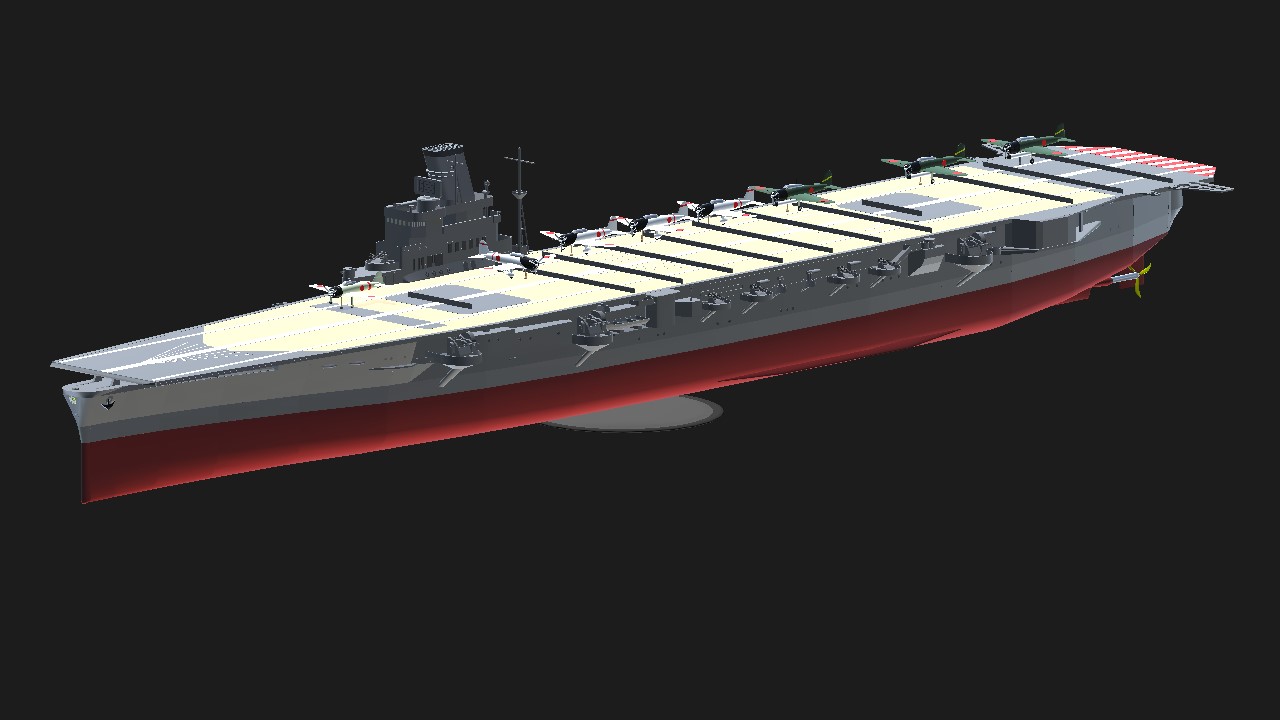 Falcon aircraft carrier was a medium-sized aircraft carrier refitted from cruise ships by the Japanese Navy in World War II. It participated in several large-scale naval battles and finally survived the war and was dismantled. In this game, the size and appearance are the same. There are 2 elevators, 6 double-tube antiaircraft guns and 8 quick-fire guns, which have strong anti-aircraft firepower. As standard, there are 3 Zero Fighters on the carrier aircraft, 4 99 Ship Explosions and 3 97 Ship Attacks, all of which are equipped with weapons, which are controlled by the digital group 1234567. They are equipped with machine guns and folding wings, and there are rotary engines and gyroscopes inside which can be used for safe landing. The starting of the aircraft is controlled by the weapon group. You can open it to see that there are 10 more weapon keys (Fighter-……), and 01.02.03 is to start the Zero Fighter. 134 is to start the bomber, 567 is to start the torpedo machine.Although it is complicated to operate, my friend, please be patient. Once you are familiar with it, you will love it. 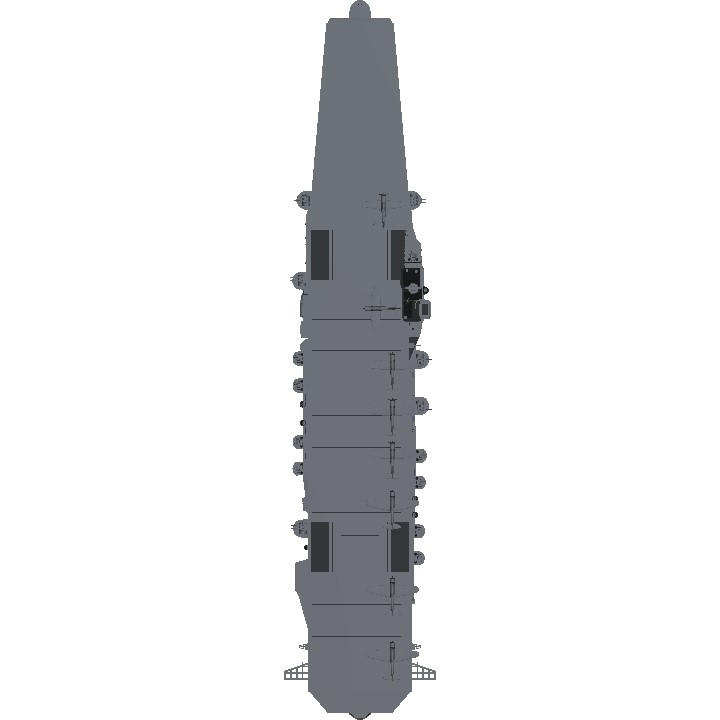 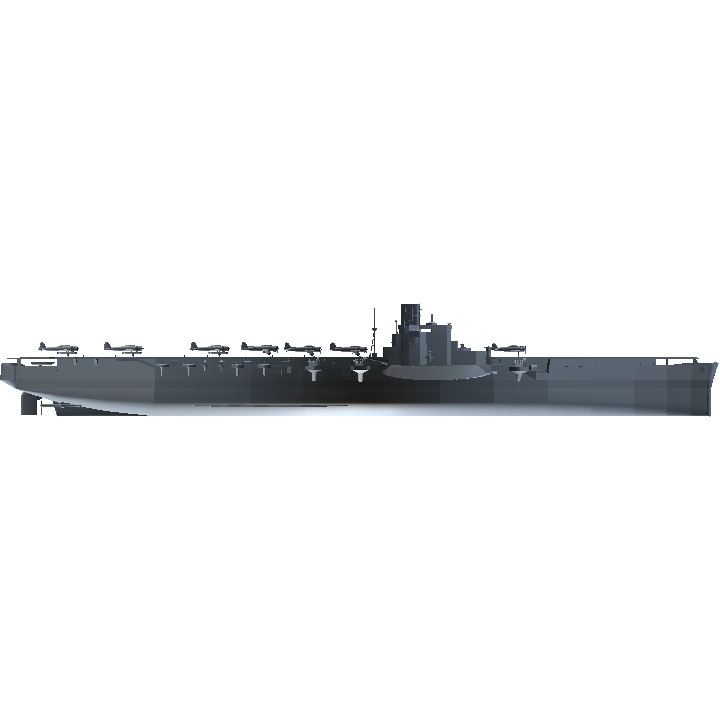 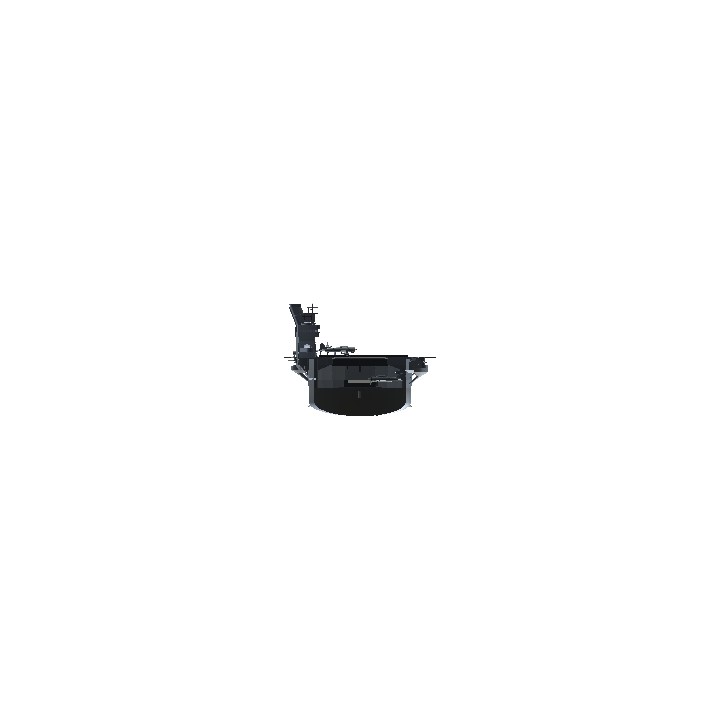