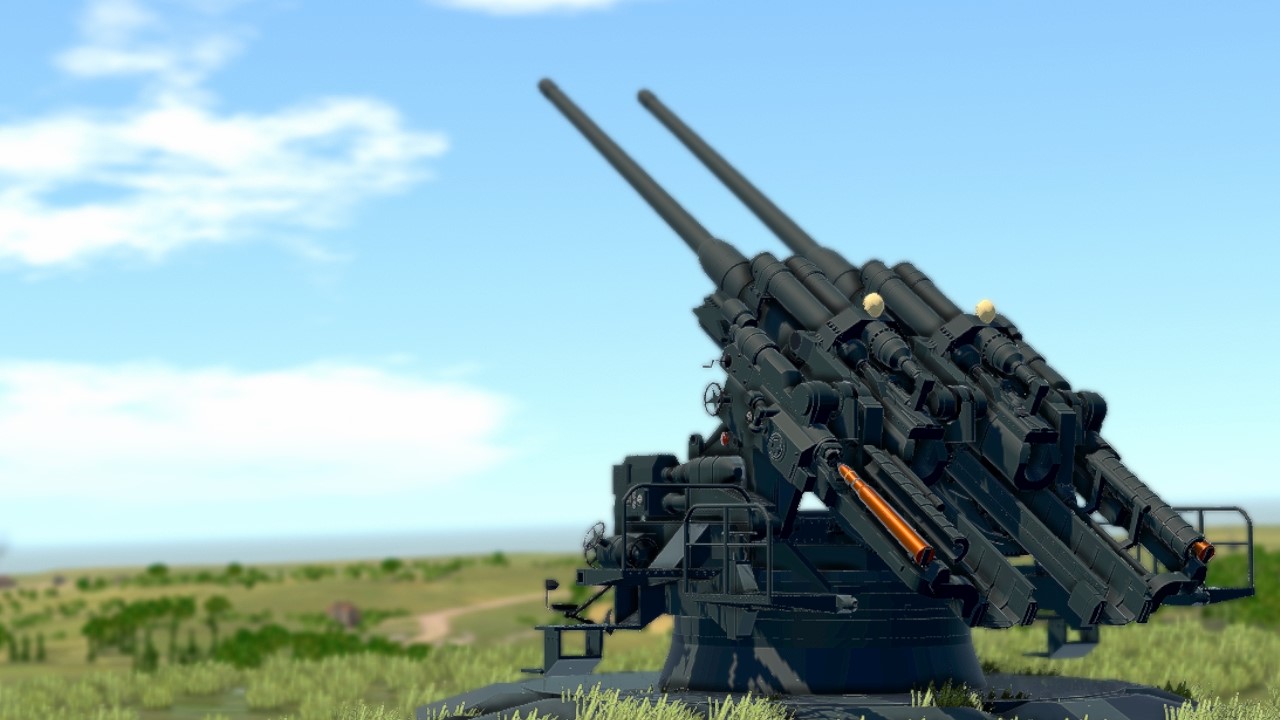 And thanks to EternalDarkness for inspiring/recommending me to build a somewhat complete cannon. I now have a lust for building more. -And for pointing out how I typed 170 instead of 130

The Astorer 130mm, caliber 70, commonly known simply as the 130/70, is a powerful anti air weapon developed prior to the First Continental War. Designed to shoot down large enemy bombers, airships, and occasionally hazardous organisms.

The twin mount, sometimes reffered to as the Snake's Tongue, is the most popular variant of the 130/70. It is mounted atop buildings, castles, fortications, in the middle of a field, inside a cave, on a ship, or on the back of a giant Helmwig's Tortoise, it proved to be very deadly during the conflict and went on to be used decades after even with the introduction of surface to air missiles.

A variant of the 130/70 exists for use as an anti tank cannon, although a standard mount can be used as such if the crew is willing enough.

Disclaimer:
No the reloading mechanism doesn't work since this is my first time building a gun with a semi-complete breech and whatnot, just wanted to see how to build one.
Finished this a couple months before, just some slight changes. Though the entire thing can explode when aiming upwards since the build quality is mid, and the creator gets no maidens

Inspired by the Flak 40

Screenshots which I should've added hours ago 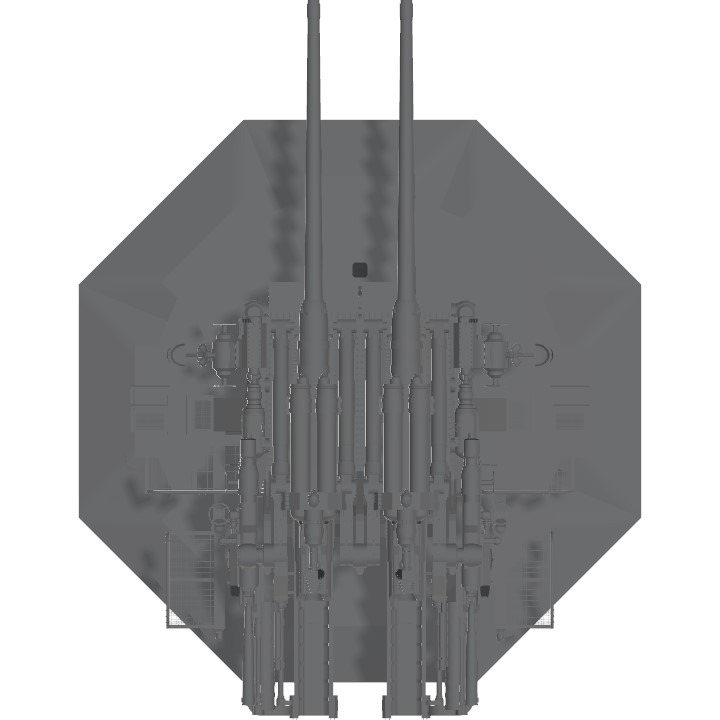 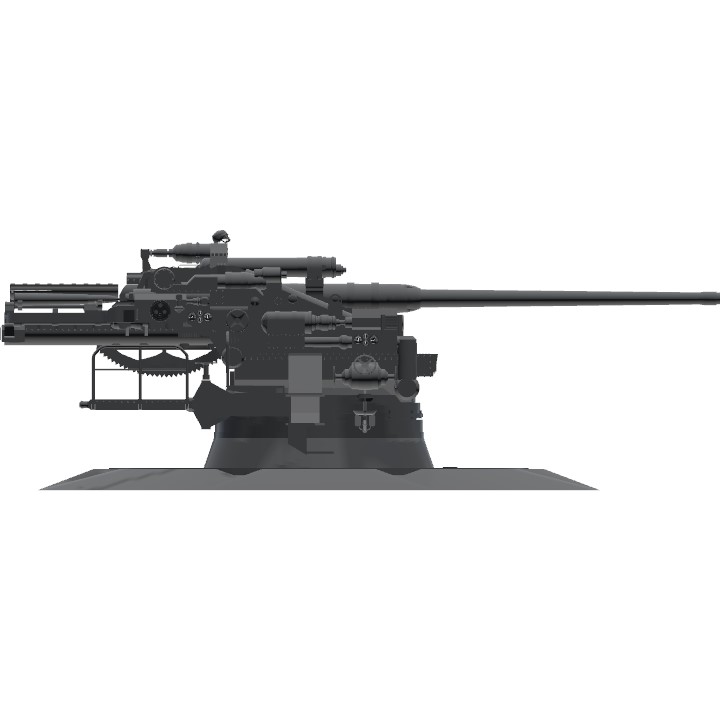 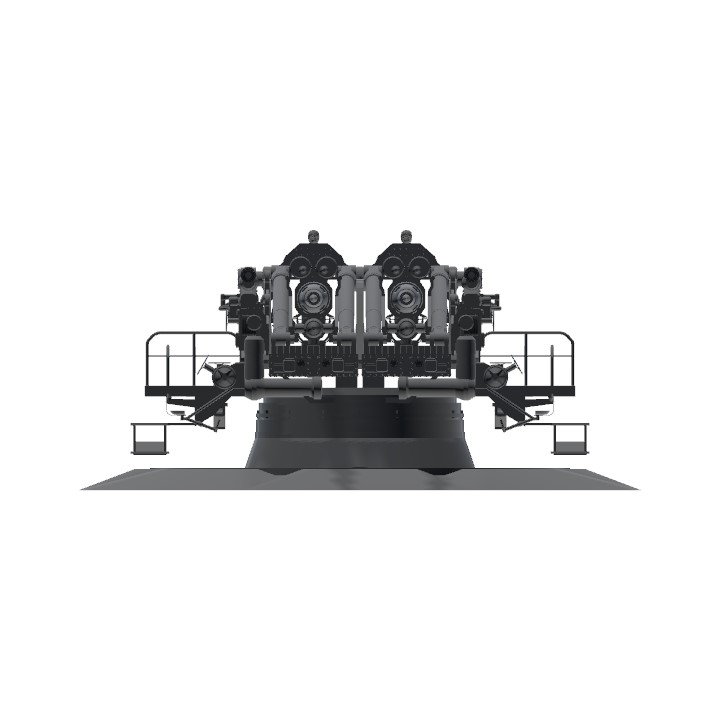