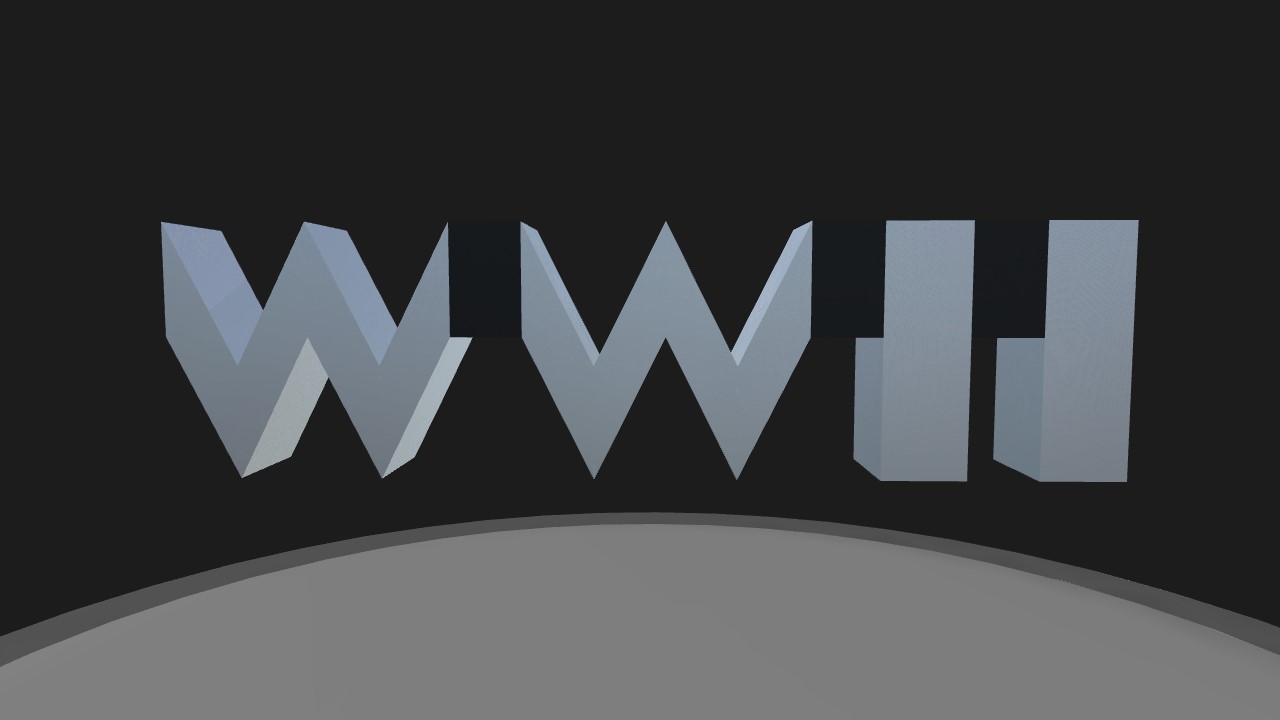 This competition is now closed to new entries. The entries will be judged, and results published both on this page and in the forums in the next few days.

Since I have been building many 1940s aircraft lately, I feel that now is an appropriate time for a competition. Your challenge is to build ANY combat aircraft which was used in the Second World War. When I say anything, I mean anything, ranging from B-29s to Spitfires. The choice is yours. There are a few rules however:

1. Entries must be a successor of this post, original, and not based on someone else's design.
2. Allowed weapons are wing guns, Boom 25 and 50 bombs and unguided rockets. Allowed engines are the Blade 1000, Blade 2000 and Blasto J15
3. XML Modding is allowed, however parts may not have modified mass, drag or fuel. An exception to this rule is fine details, such as letters, which may be massless.
4. Designs must be realistic in both appearance and performance.

Entries will be judged and given a score out of 10 in the following categories:

1. Appearance. Does the aircraft look like it's real life counterpart? Is it well detailed?
2. Performance. Is the performance realistic? If it's a fighter, Is it fast and agile? If it's a bomber, can it handle long duration flights at altitude?
3. Practicality. Is the aircraft able to carry out its mission? If it's a fighter, does it have powerful guns to make it effective in a dogfight. If it's a bomber, how many bombs can it carry?
4. Extra features. Does the aircraft have any details which set it apart from the crowd? Examples would be tail hooks and folding wings for naval aircraft, parking brakes etc.

Please submit your entries before 00:00 on 01/06/2017. Entries made after this time will not be eligible for rewards.

I look forward to seeing your entries, good luck! 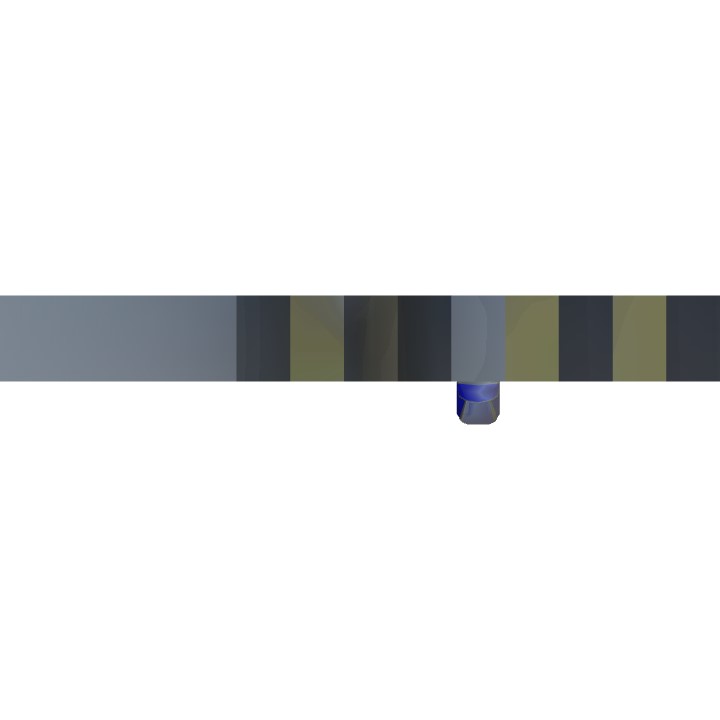 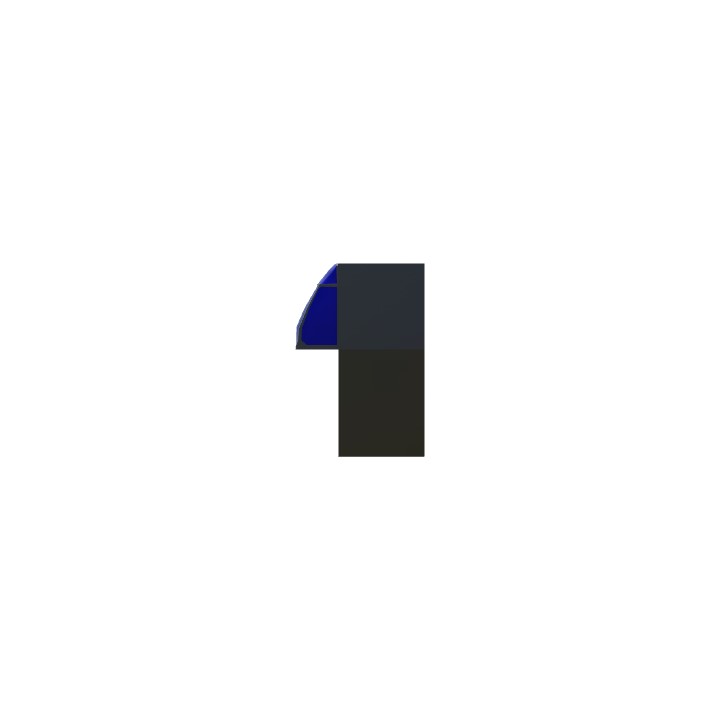 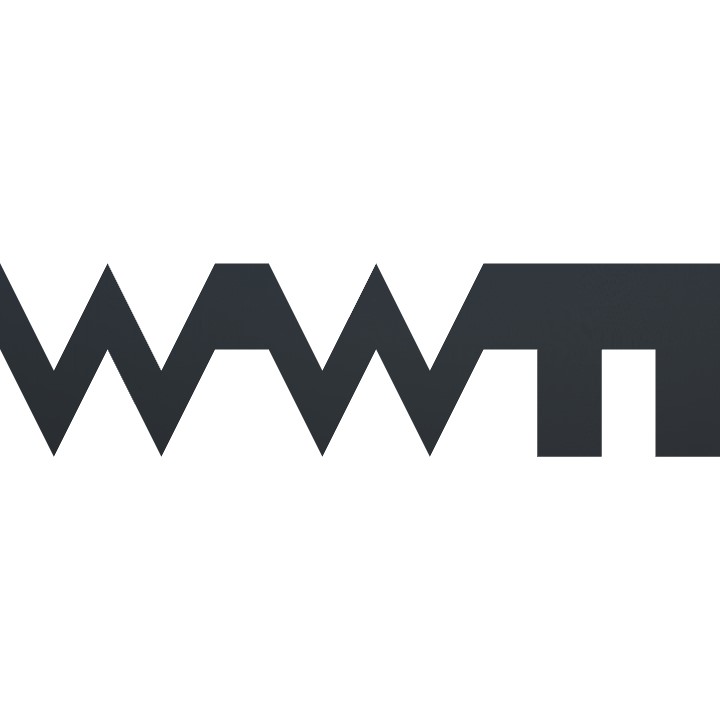