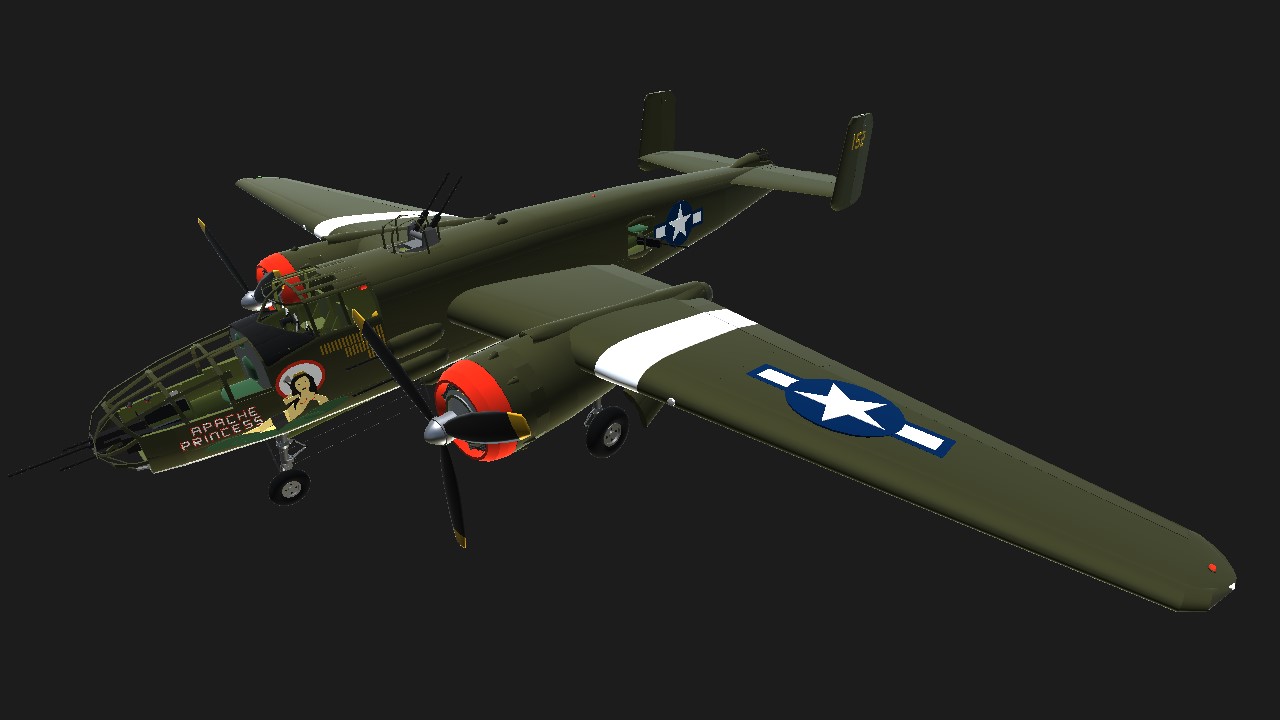 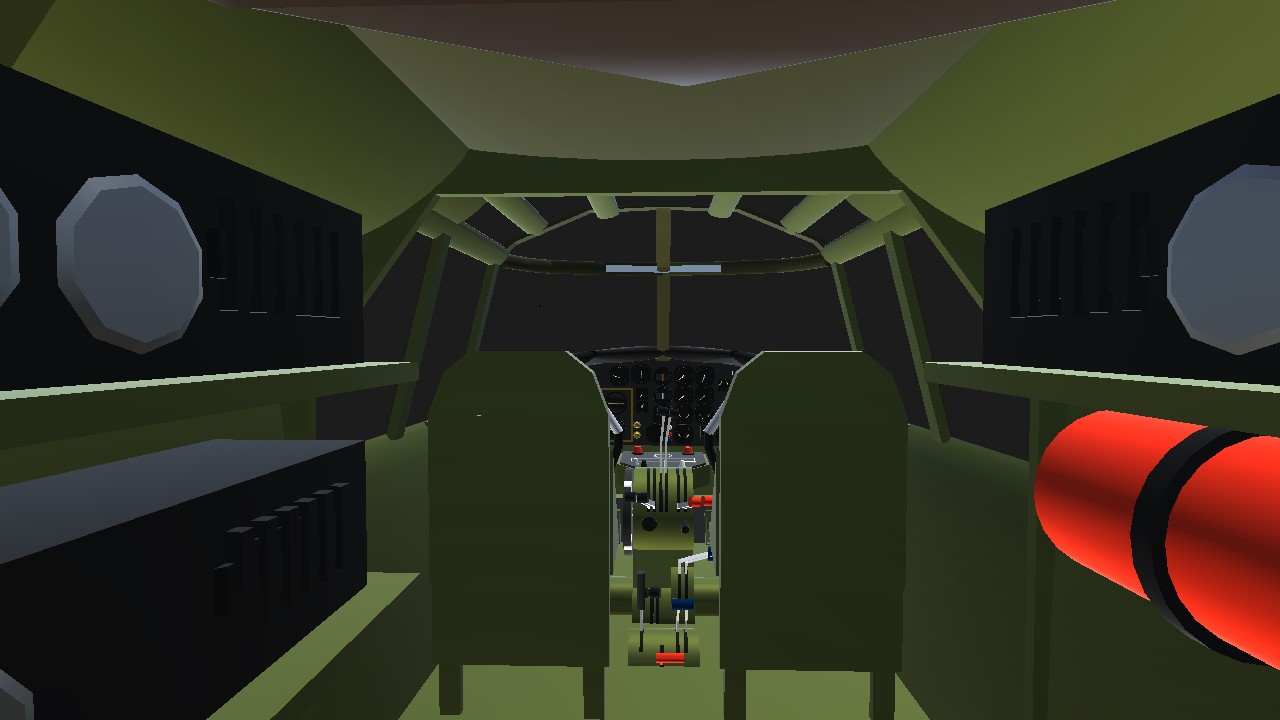 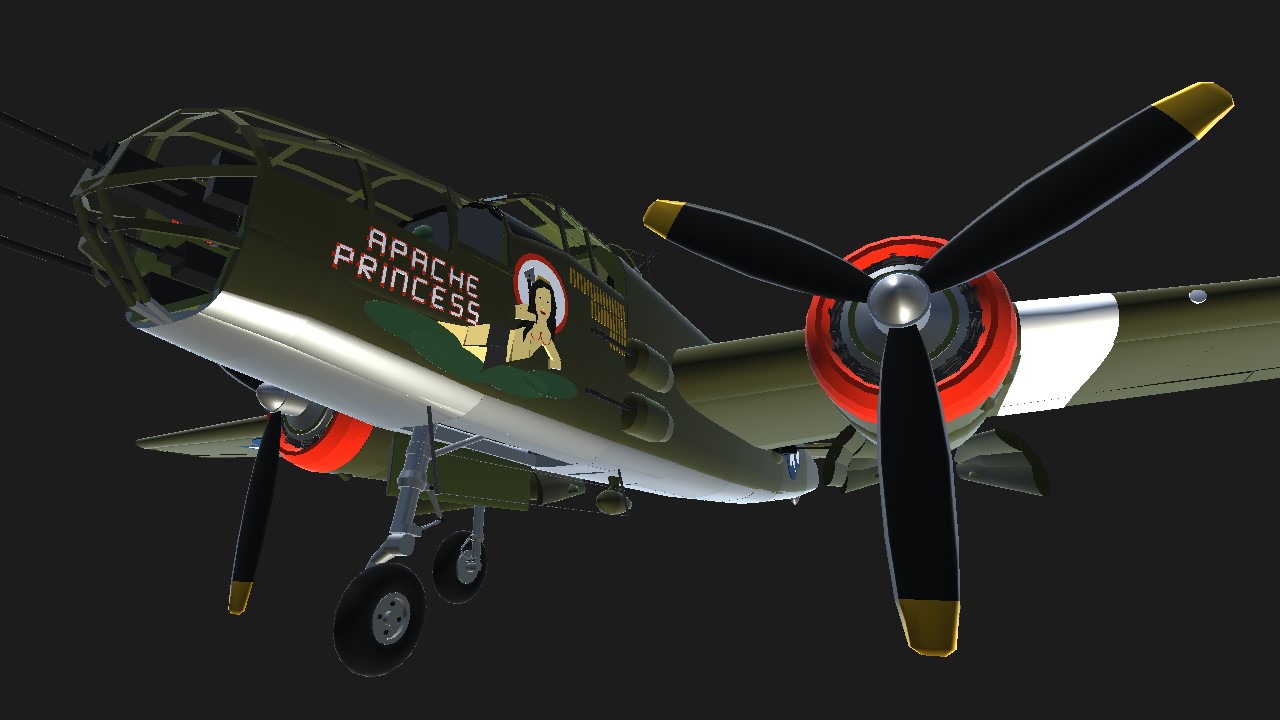 Overview:
The glorious B-25J Mitchell, renowned for its versatility on all fronts during the Second World War. This creation is a replica of the B-25J-5-NC SN-43-28059 “Apache Princess”. She’s been replicated to the finest detail, with a fully detailed interior, exterior and cockpit, all recreated to historical accuracy. Source used for this research: MAAM.

Flight characteristics are realistic, turn rate, speed ect. As such, don’t expect loop de loops or high energy manoeuvres as you will stall. (*Note, it’s suggested that you always have trim pitched up).

Hot Tips:
- If you do lose an engine, do not deploy flaps to full, you will stall because of the drag, much like the real thing
- 7 forward facing guns can rip through enemy planes
- Bombs should be released slowly to avoid jams, check for clearance The design was named in honor of Major General William "Billy" Mitchell, a pioneer of U.S. military aviation. Used by many Allied air forces, the B-25 served in every theater of World War II and after the war ended many remained in service, operating across four decades. Produced in numerous variants, nearly 10,000 Mitchells rolled from NAA factories. 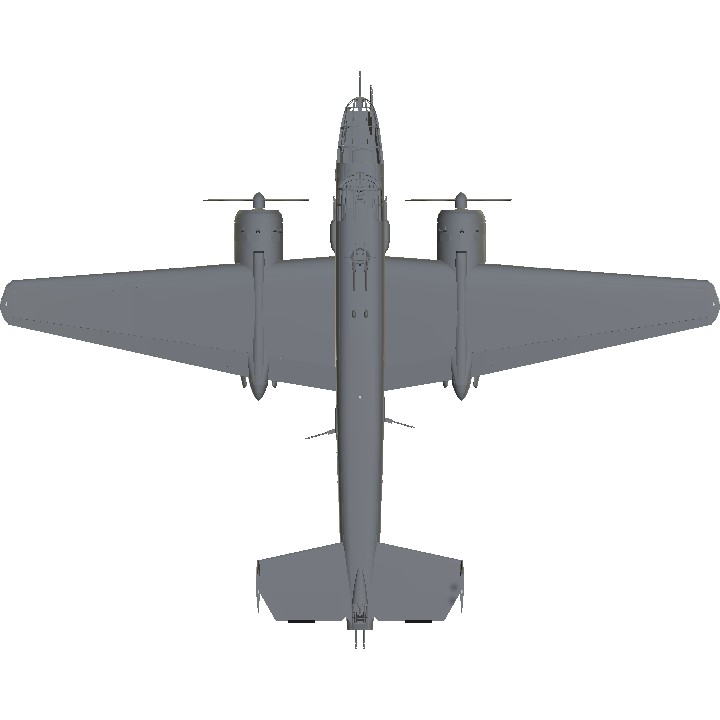 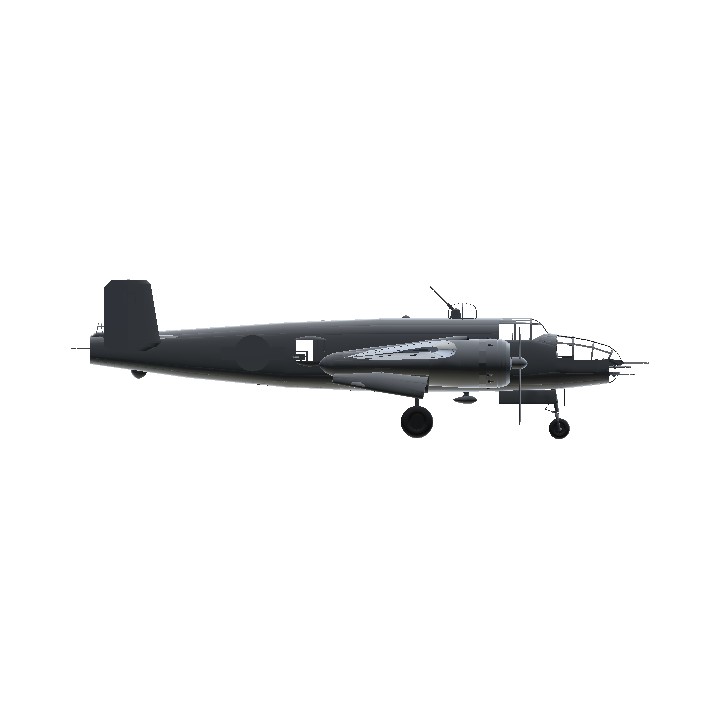 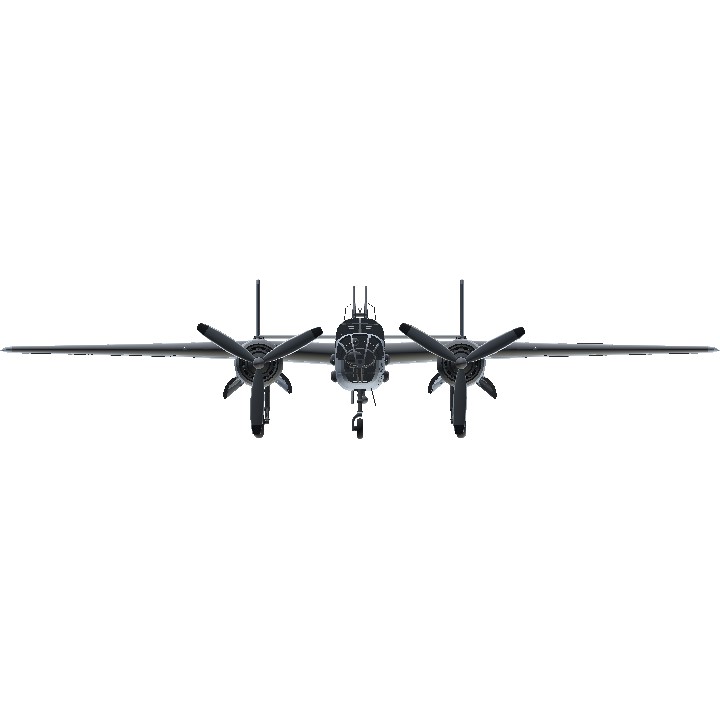