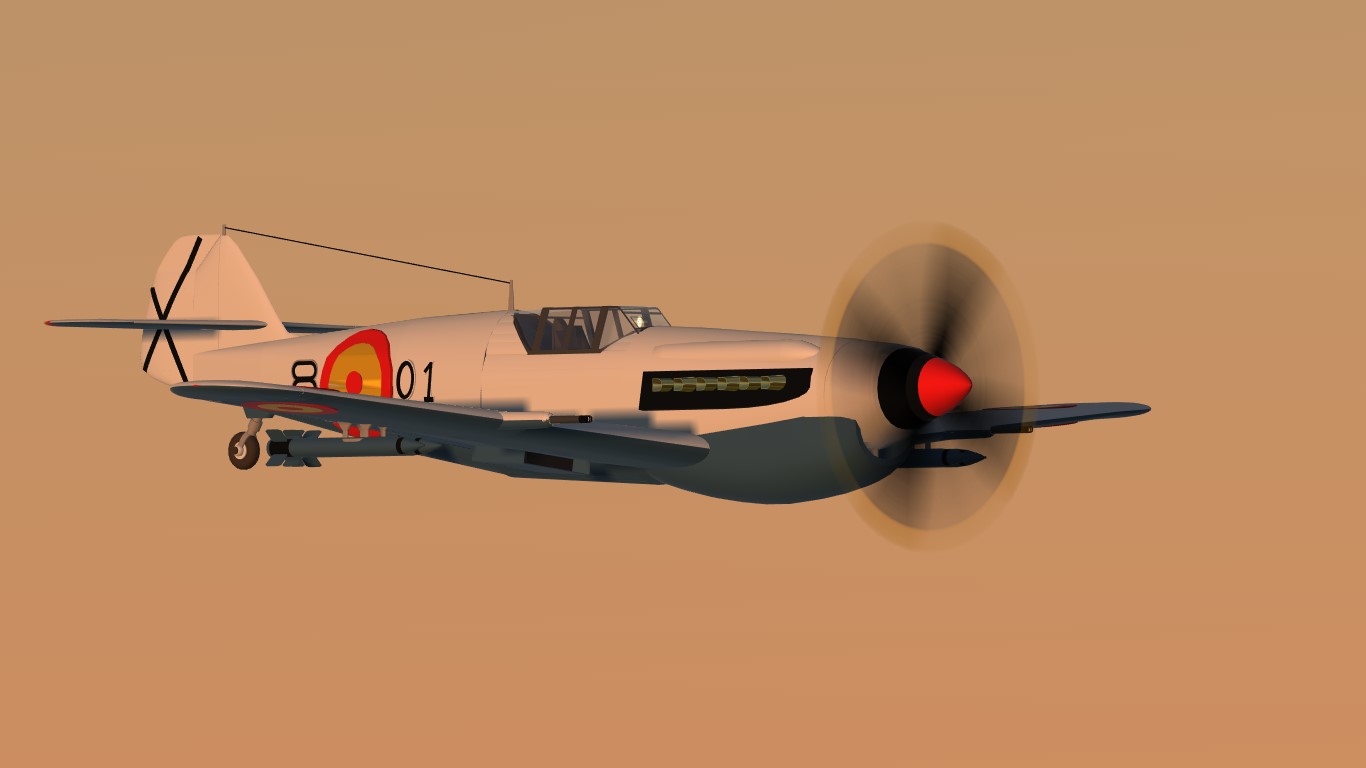 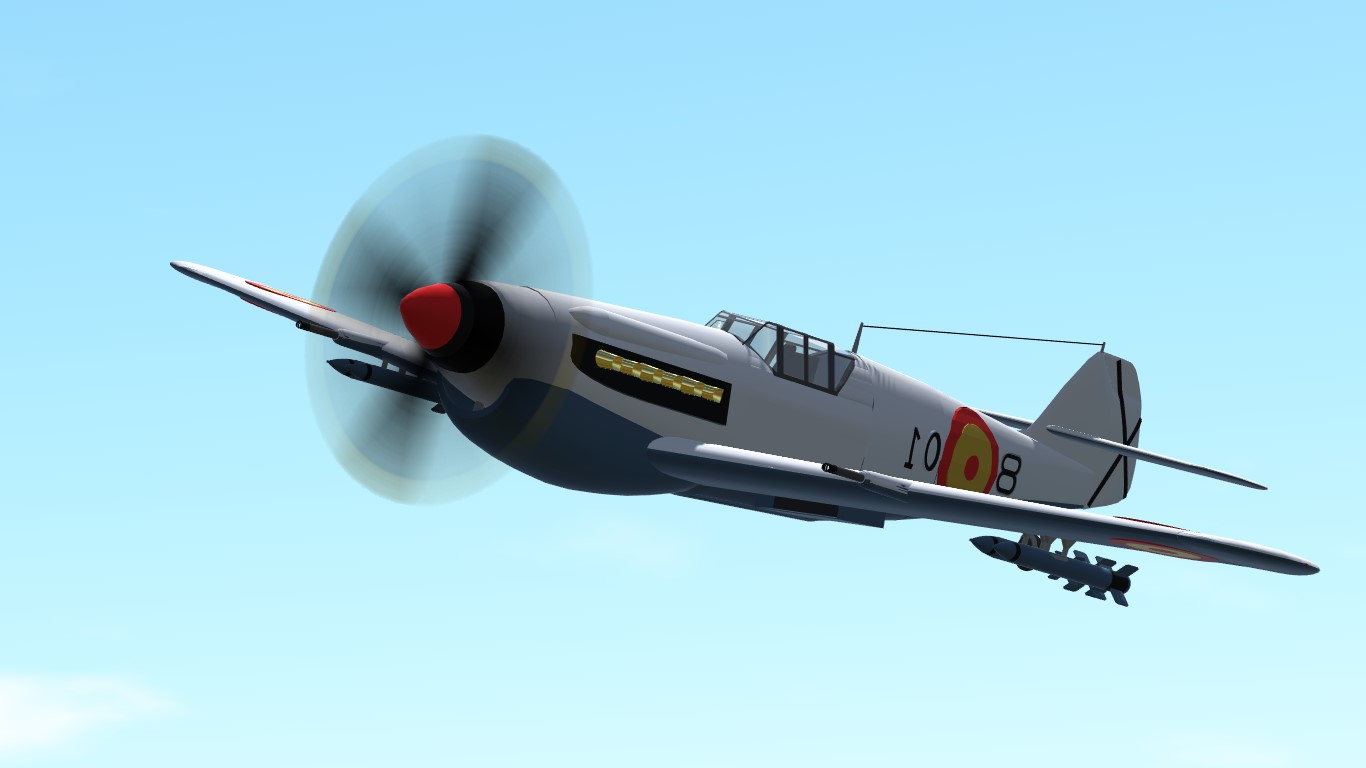 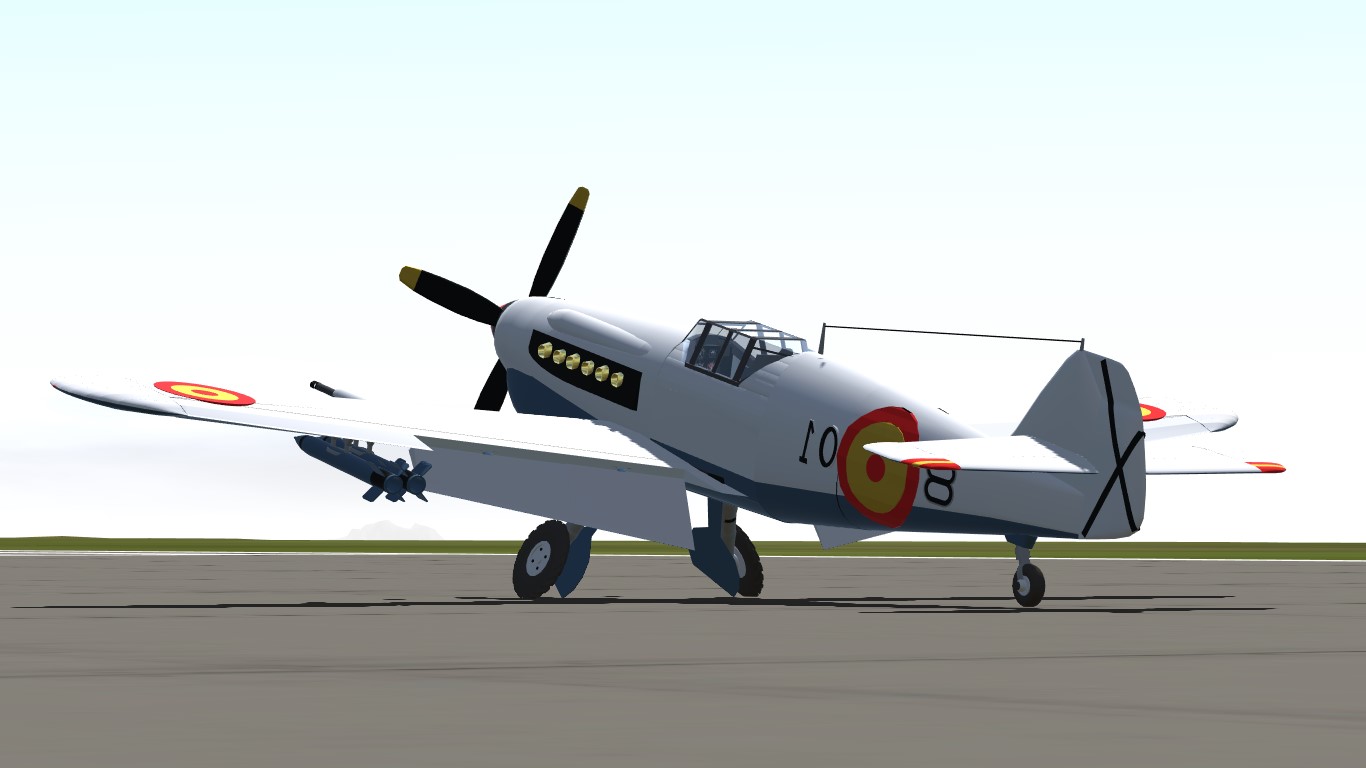 The Hispano Aviación HA-1109 and HA-1112 are licence-built versions of the Messerschmitt Bf 109G-2 developed in Spain during and after World War II.
In 1942, the Spanish government arranged a manufacturing licence with Messerschmitt AG to build the Bf 109G-2, although the DB 605A engines, propellers, instruments and weapons were to be supplied from Germany. This proved impossible as Germany was incapable of meeting its own needs let alone Spain's, and only 25 airframes (without their tails) and less than half the necessary drawings were actually delivered.[1] Consequently, Hispano Aviación replaced the DB 605A engine with the 1,600 hp HS 89-12Z and the project was renamed Bf 109J by Messerschmitt. 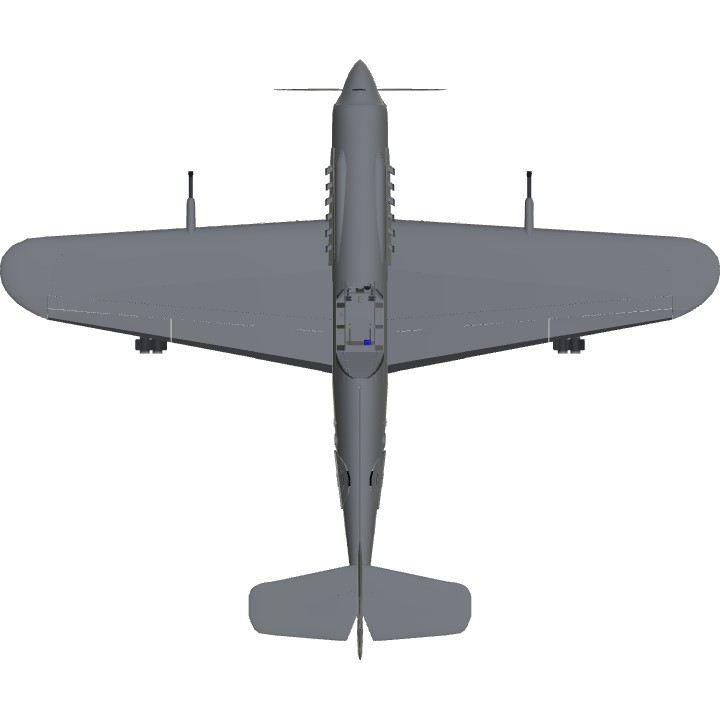 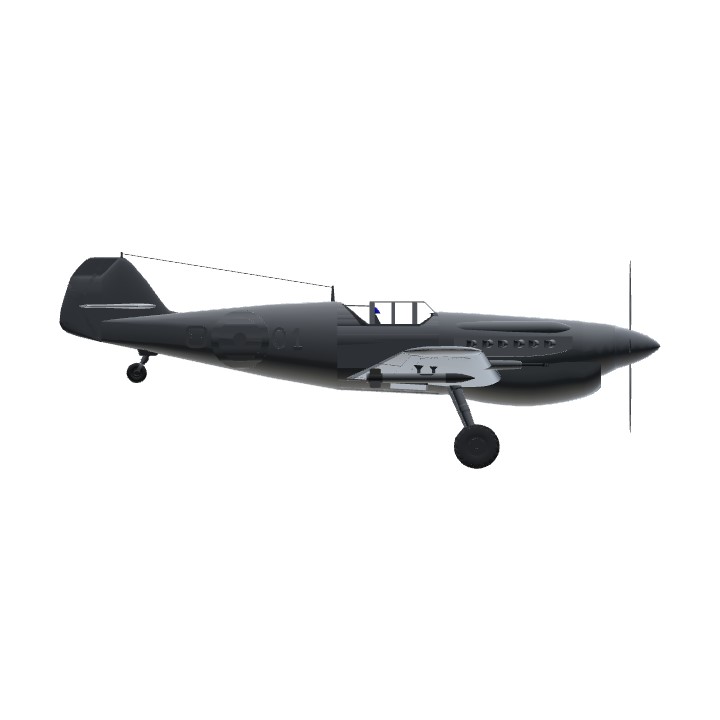 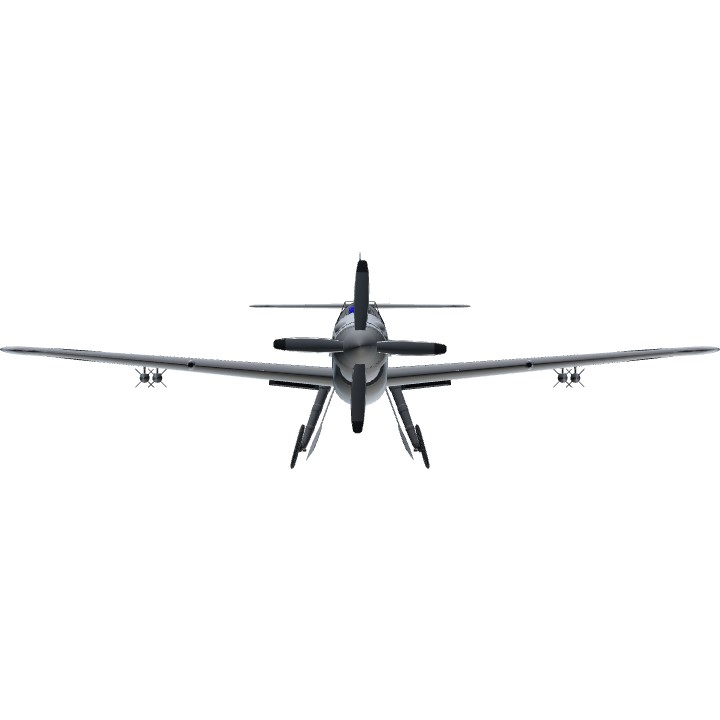