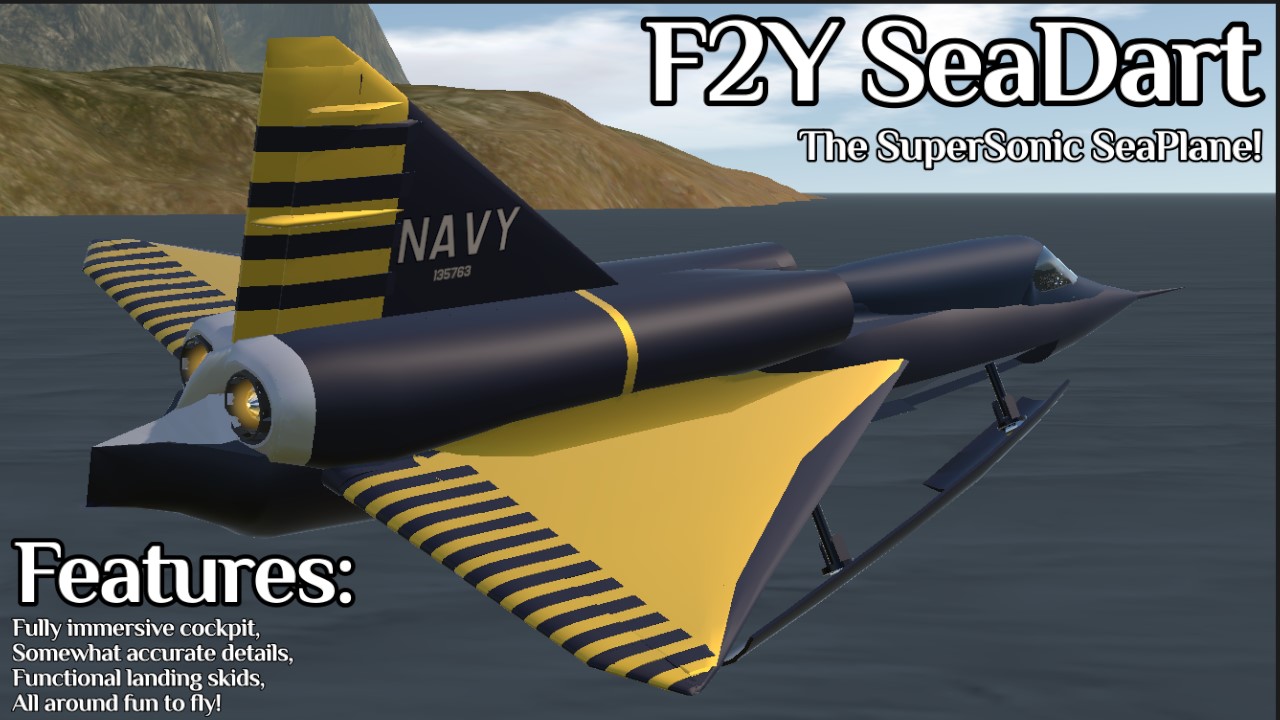 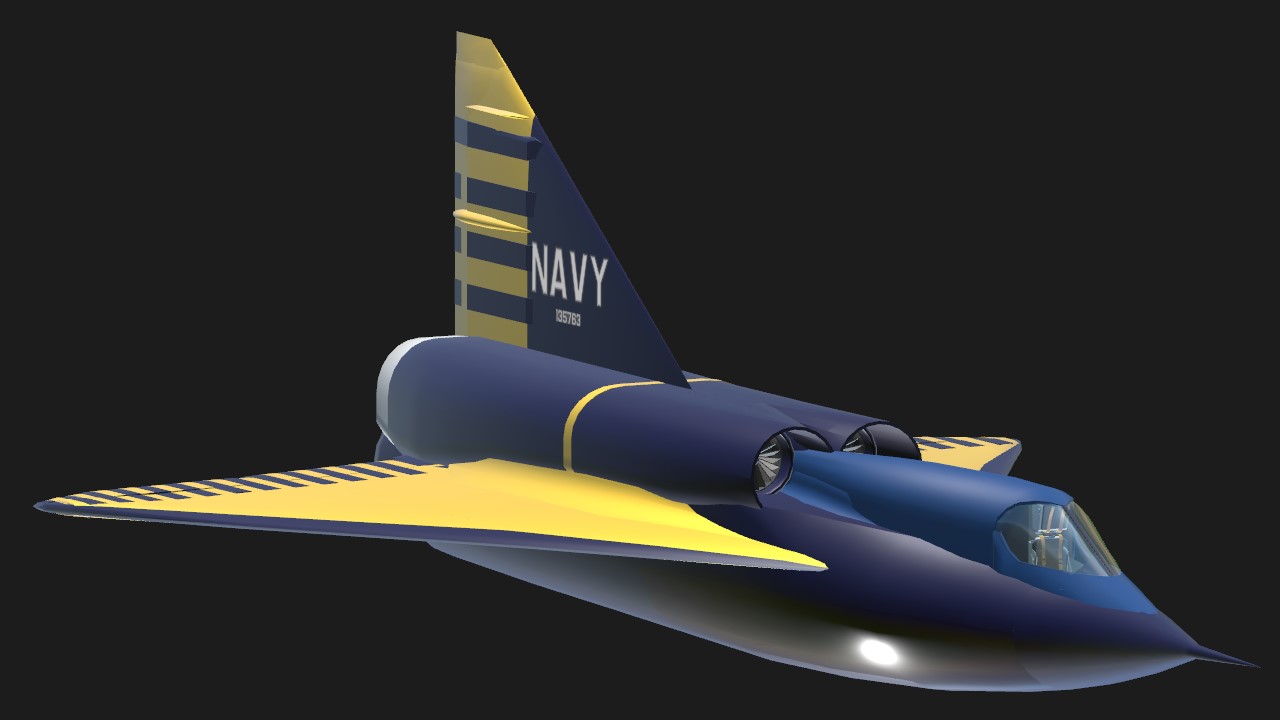 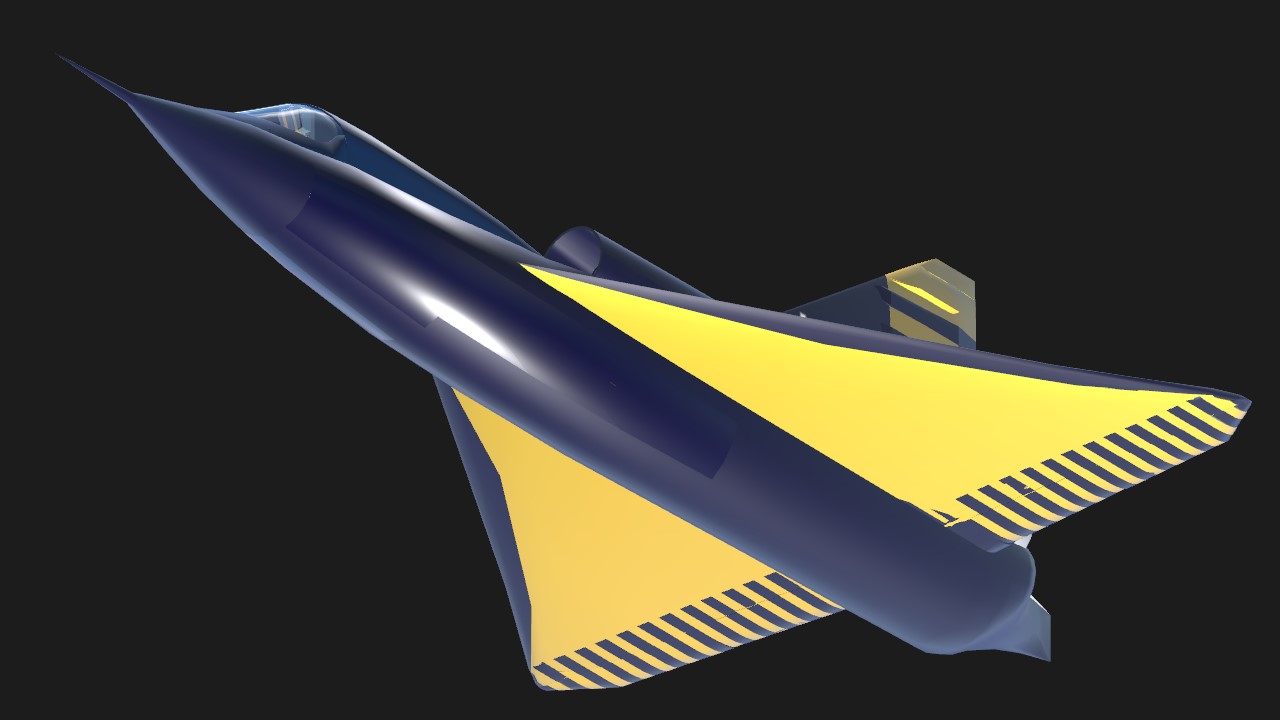 Introducing the Convair F2Y SeaDart, the world’s first and only Seaplane capable of breaking the sound barrier! The SeaDart is a Jet-Interceptor Prototype aircraft, made with the principle of being able to take off from and land in the ocean, to make ocean-based sorties that much easier!

This was, of course, before Aircraft Carriers really started becoming more and more advanced along with their naval fighters on deck. The idea would’ve easily made a lot of sense if the concept of the Aircraft Carrier never advanced to what it is today, but through the combined incidents with airframe issues, technological problems, and general inconvenience in regards to maintenance, the F2Y SeaDart never really “took off” as a fully fledged fighter aircraft.

In order to take off and land utilizing the water’s surface, the SeaDart had two retractable skids that acted as hydrofoils. The SeaDart would, upon taking off, use these to angle itself into the air, and said skids would retract after taking off in order to achieve preferred aerodynamics, and high top-speed. The same procedure would be executed upon landing, except the skids would be used to brace the water’s surface, and help the aircraft slow down as it skims to a stop across the water. Once at a complete stop, the aircraft could taxi surprisingly agile in the water, in one particularly humorous photo the SeaDart is seen performing the seaplane equivalent of a burnout in the water: 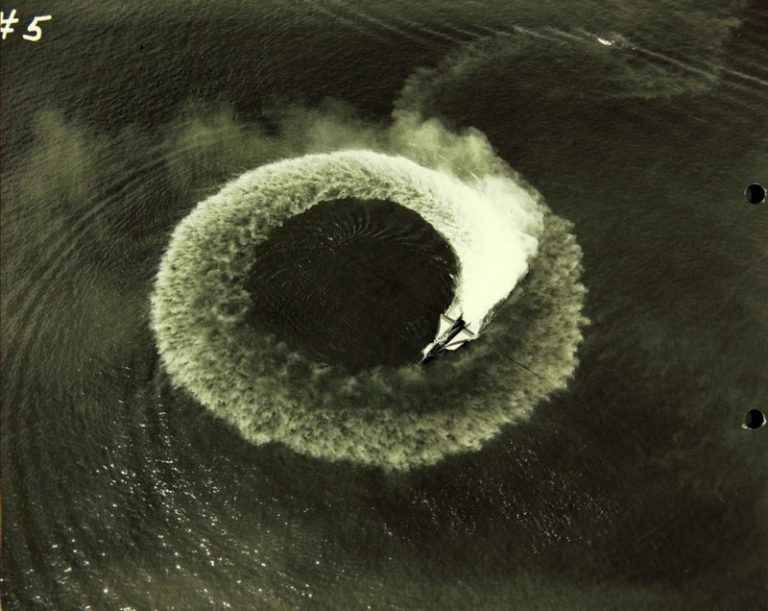 Here’s some screenshots of the replica: 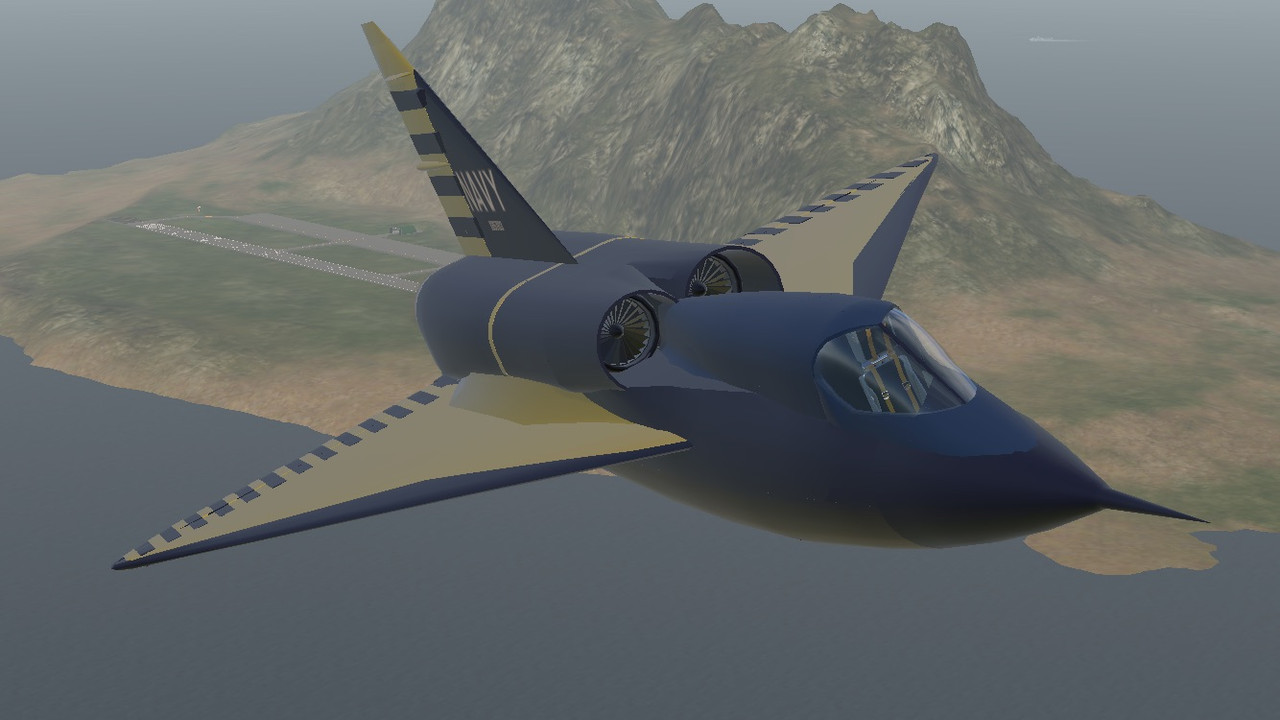 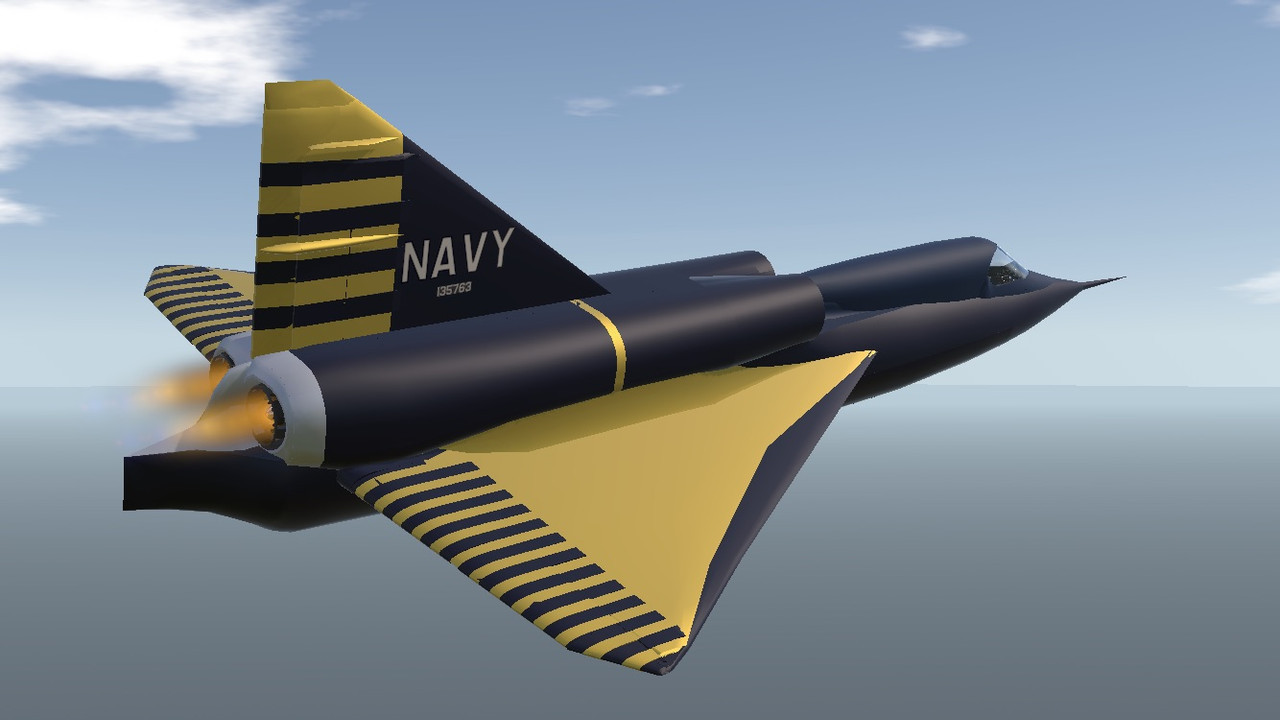 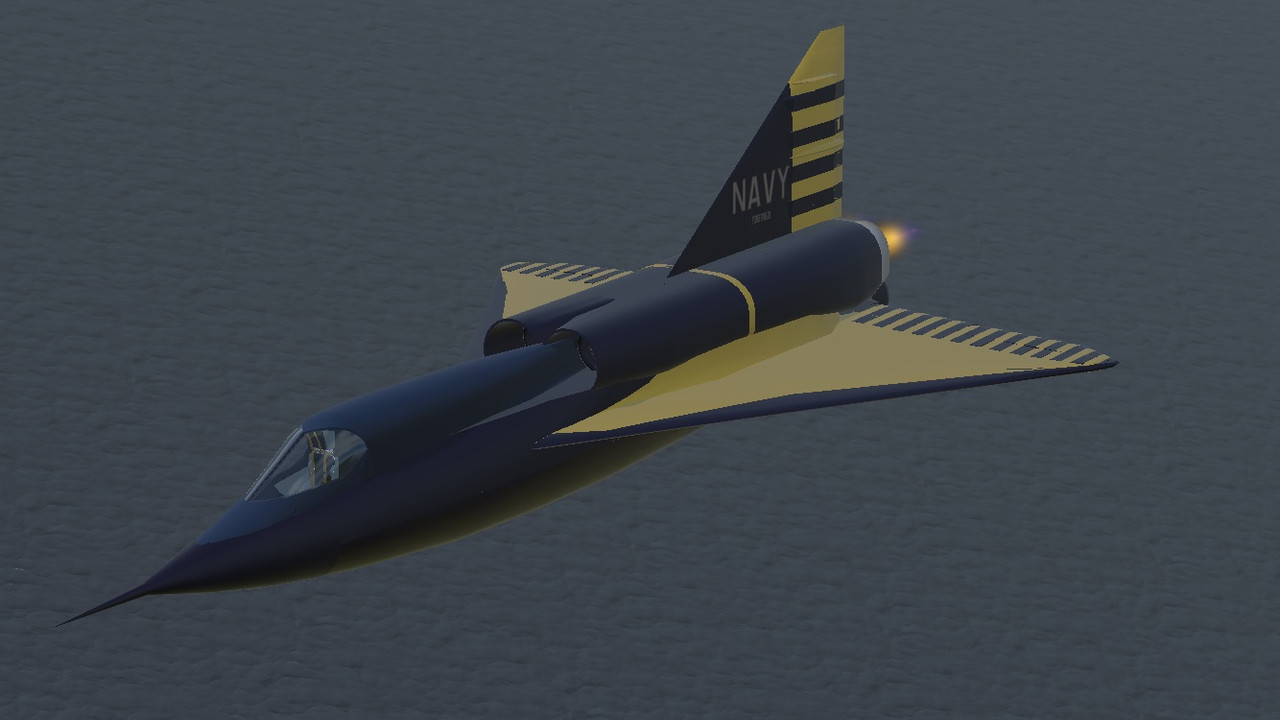 Problems with the F2Y SeaDart included airframe structure, eventually leading to a crash that ultimately destroyed one of the prototypes. Another notable problem was how much water the jet engines would suck in while taking off and landing. Upon landing, a maintenance crew would have to bail out all of the water accumulated in the engines, otherwise the aircraft’s integrity would quickly become noticeably less efficient, possibly leading to engine burnouts mid-flight or during takeoff that would compromise the aircraft significantly.

Other than the problems mentioned above, and a few more that aren’t as important but still problems nonetheless, the F2Y SeaDart could’ve been really something. It had great capabilities, it was the only amphibious aircraft to ever break the sound barrier, and it maneuvered and flew just like any other conventional fighter of it’s era.

Just imagine it! Squadrons of SeaDarts all taking off from the ocean’s surface, intercepting whatever’s been tasked to be intercepted. If any axis power didn’t know what the SeaDart was, it would be absolutely unexpected, and would most certainly prove to be effective at arriving without being seen too quick. I mean really, would you expect to be intercepted by something in only a few minutes while above the ocean, especially seeing that Aircraft Carriers weren’t technologically advanced enough yet?

Regardless, now for the controls!

This aircraft was built based on the VR Challenge, so I decided to make things in the cockpit/controls sorta realistic, all the more immersive for VR!

Flick the “IGN.” Switch in VR, or Activate AG-1 to ignite engines, this should send a plume of water behind the aircraft as the engines throw water behind the plane everywhere. From here, the takeoff procedures are simple: Full Throttle, half pitch, and you can use TRIM if you need to, but is not necessarily important for the takeoff. Once you breach the water’s surface tension, you may pull up the landing skids. For VR, there’s a switch that does this.

While in flight, you can engage afterburners, via flicking the “AFT.” Switch in the cockpit, or by activating AG-2. This will send your aircraft screaming into action at over Mach 1, just like the real F2Y SeaDart was designed to do! The maneuverability it has in SP probably doesn’t resemble its maneuverability in person, but then again this was made for a fun, immersive VR experience, not necessarily 100% realism.

To land the F2Y, you must of course disengage afterburners. Do not deactivate the engines yet, this will kill your engines regardless of throttle percentage. Decrease throttle to around 10-15%, depending on your altitude. Once you’ve found a good clearing of water, and are on a straight course, extend landing skids. You’ll notice that your aircraft gains a slight amount of lift with the skids out, as they’re almost acting like airfoils while pushing through the wind. Once you’re ready to touch down, cut throttle. For maximum realism, only deactivate the engines (deactivate AG-1) when you’re in the water, and landed. Regardless, don’t let the aircraft slam into the water while landing, try to be gentle with it. This won’t affect anything in SP, but it certainly would with the actual F2Y, so just try to be nice to it.

Once in the water, you can flick the “TAXI” switch, or AG-3, to enable taxiing in the water. By now, you should have deactivated AG-1 to kill the engines. From here, use throttle to govern Taxi power, and Yaw to steer your aircraft through the water. The actual F2Y was surprisingly agile in the water, as is seen in a photo above, so I’ve tried to simulate that too.

All in all, this aircraft is definitely my most realistic replica in terms of cockpit functions, real-life equivalencies, among other things. The livery isn’t very accurate, but I suppose it looks good enough to be atleast recognizable.

The best part about all this? The part count is barely that high! Without the update, something like this would’ve been over a thousand parts just with the cockpit alone. But now, we can make absolutely incredible stuff with less than a fraction of the parts originally needed, thanks Dev Team and affiliated SP Members! 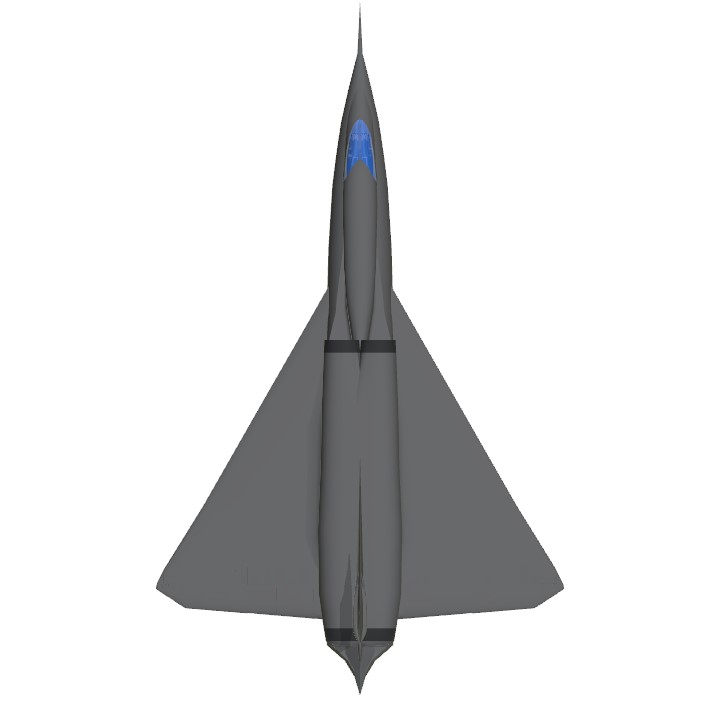 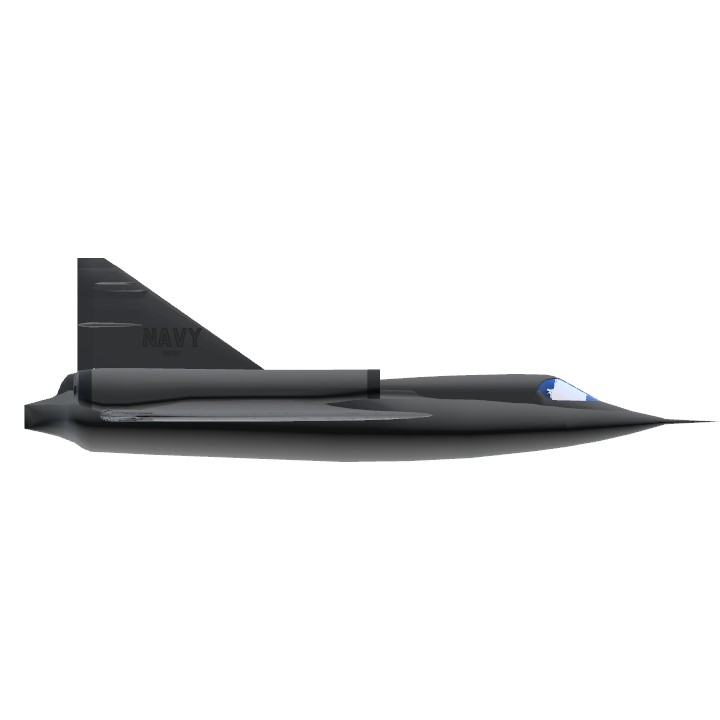 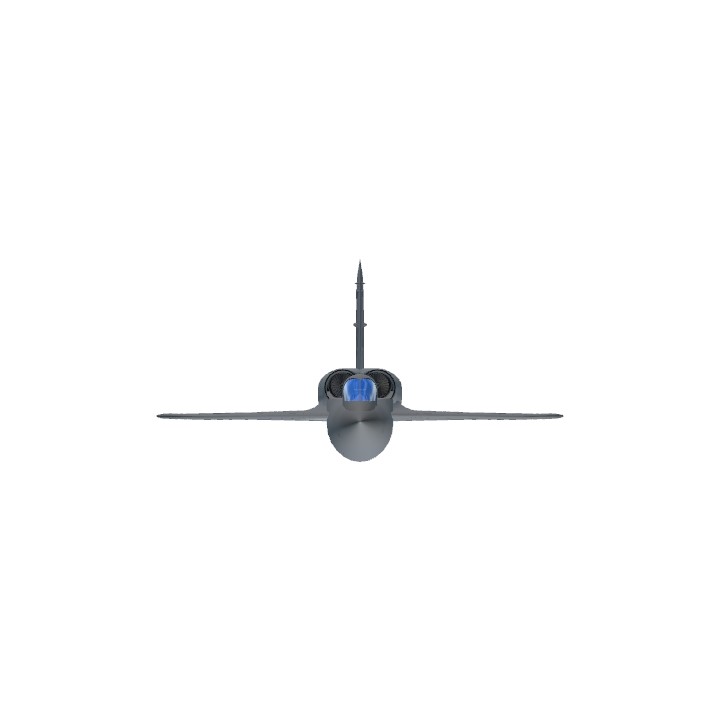