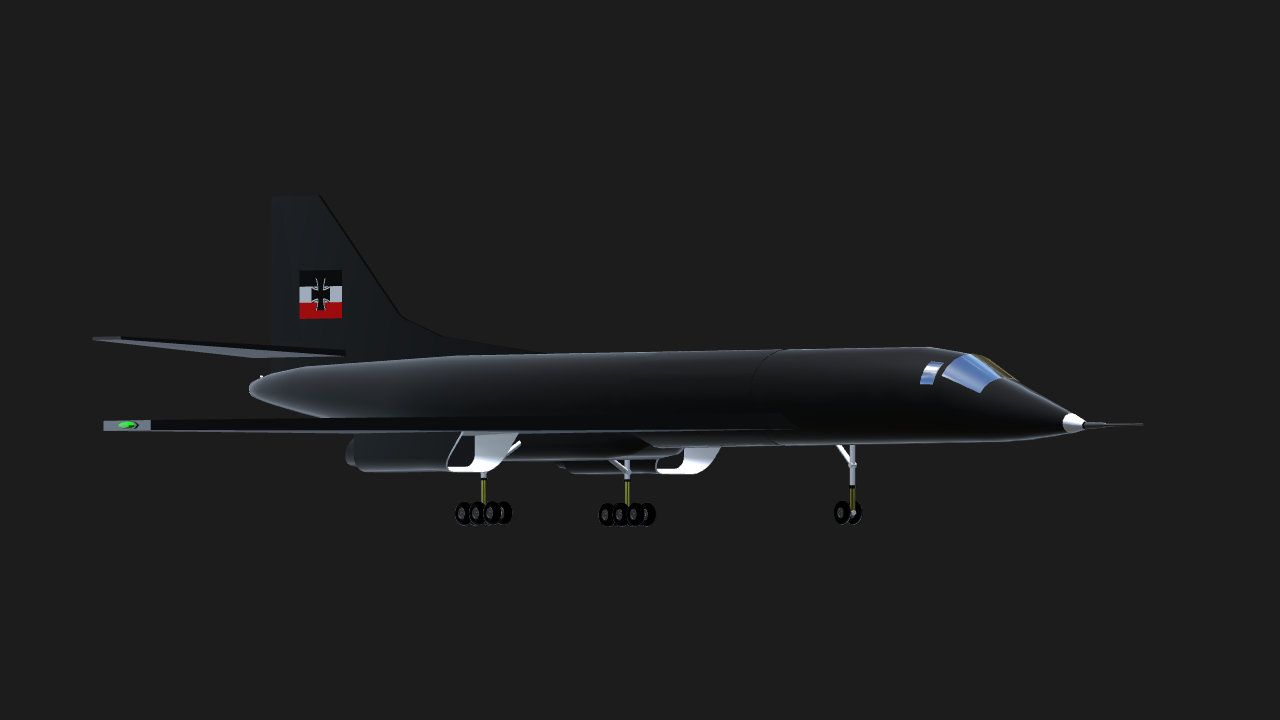 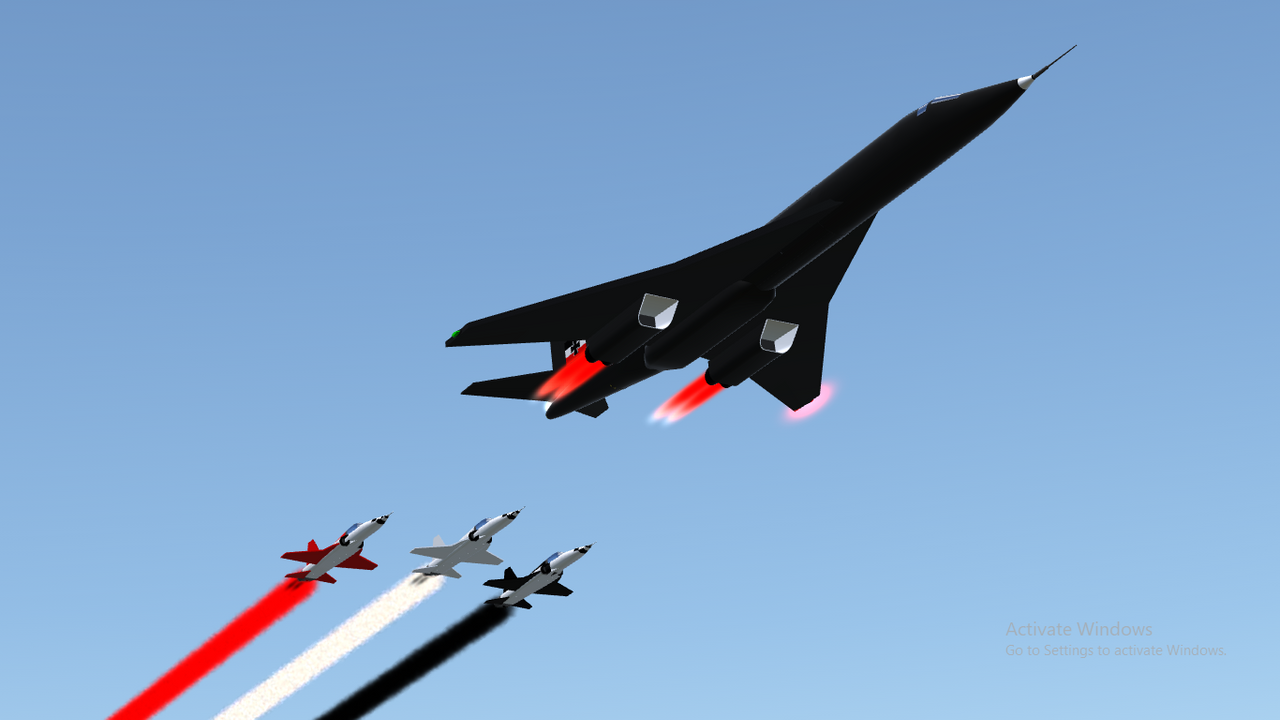 As Germany go deeper inside Belgium, Netherlands and the Luxembourg, Troops needed Air support more faster than usual, So they needed a Bomber which needs to Takeoff fast and also go fast while having a Reasonable Bomb load, Messerschmitt-Bölkow-Blohm a Dead company, surprisingly won the Contest, The first prototype: XB-35 Flew off and it flew really well, 3 Months later it went into production and now its been soldier's Best friend.

Yeah, Clearly better than Glargi's Bomber, also the Bri'ish plane is coming out in less than a week, also sorry for the inactive, lost my password kek 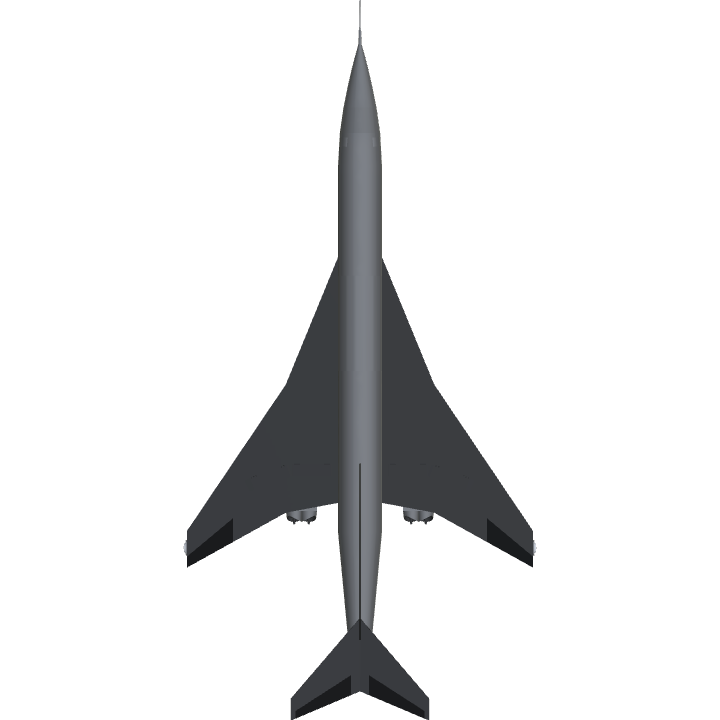 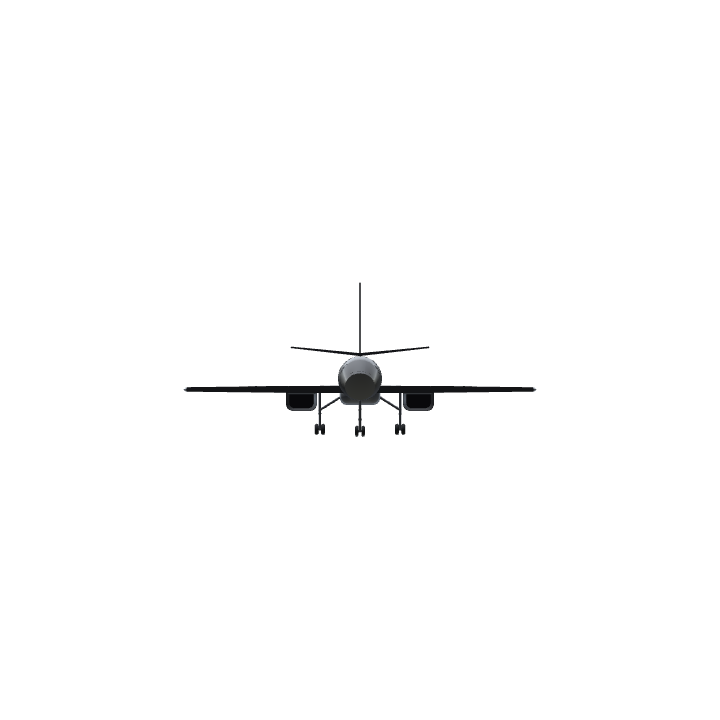