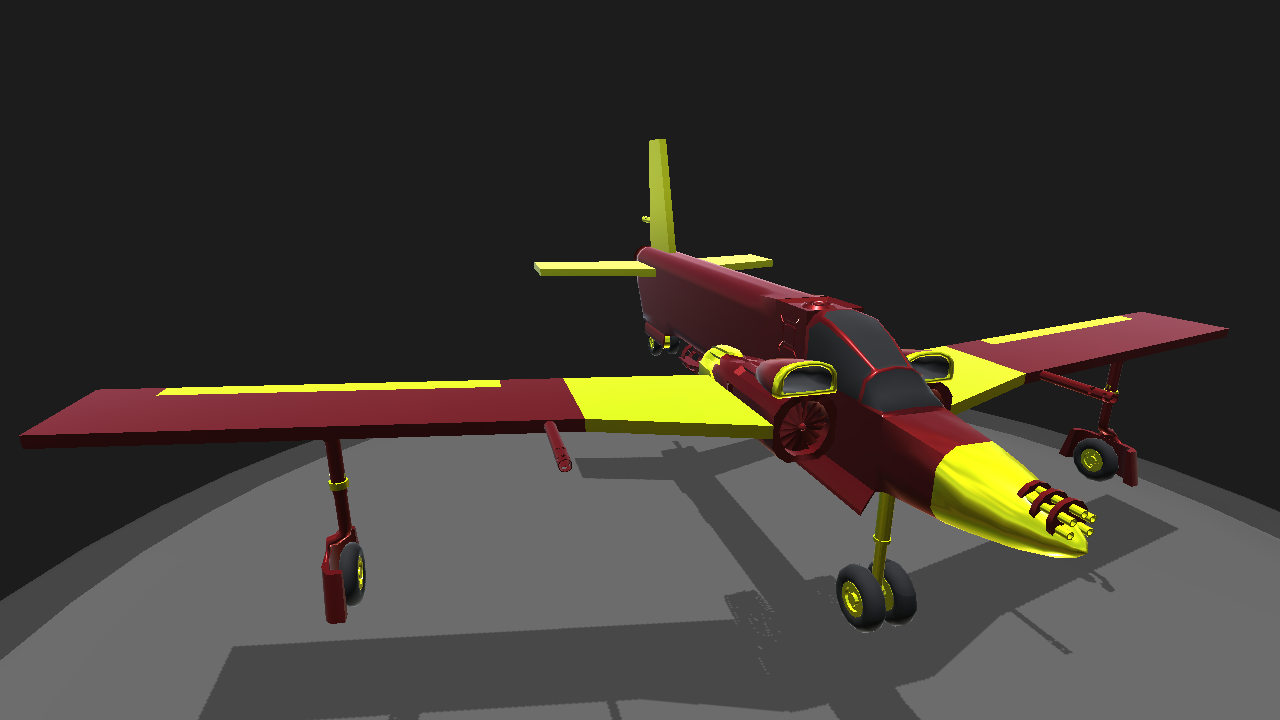 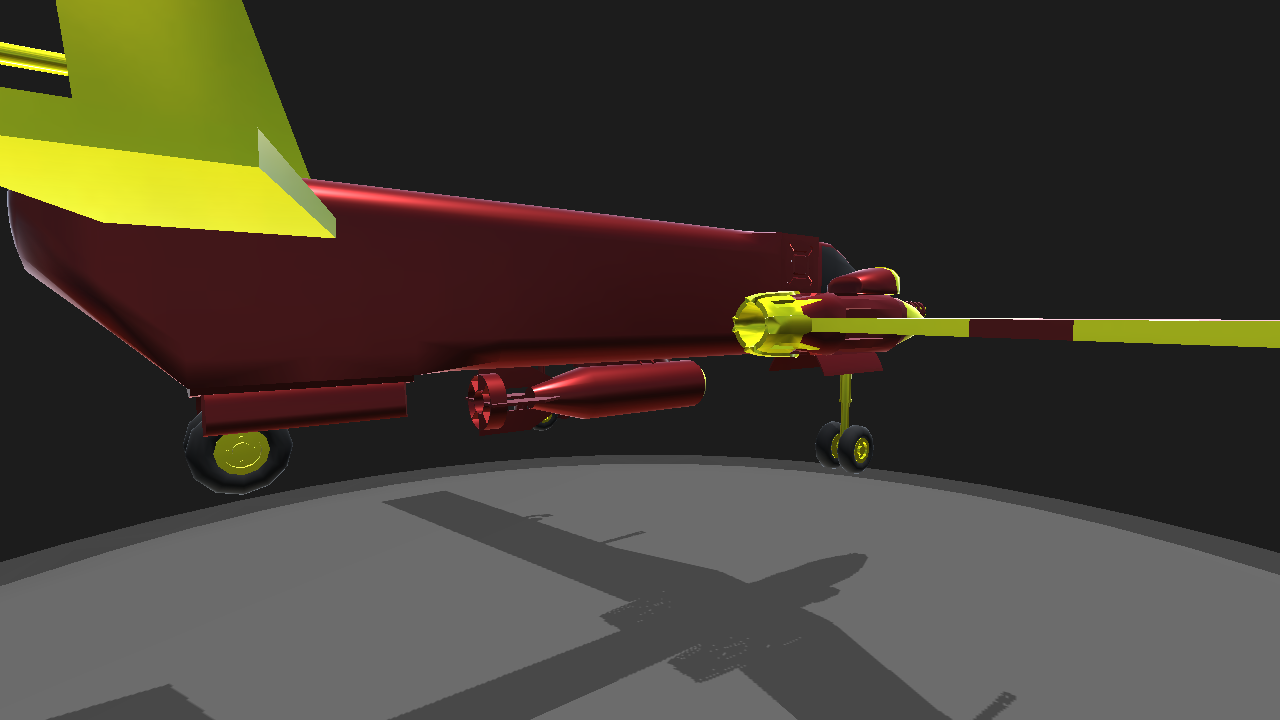 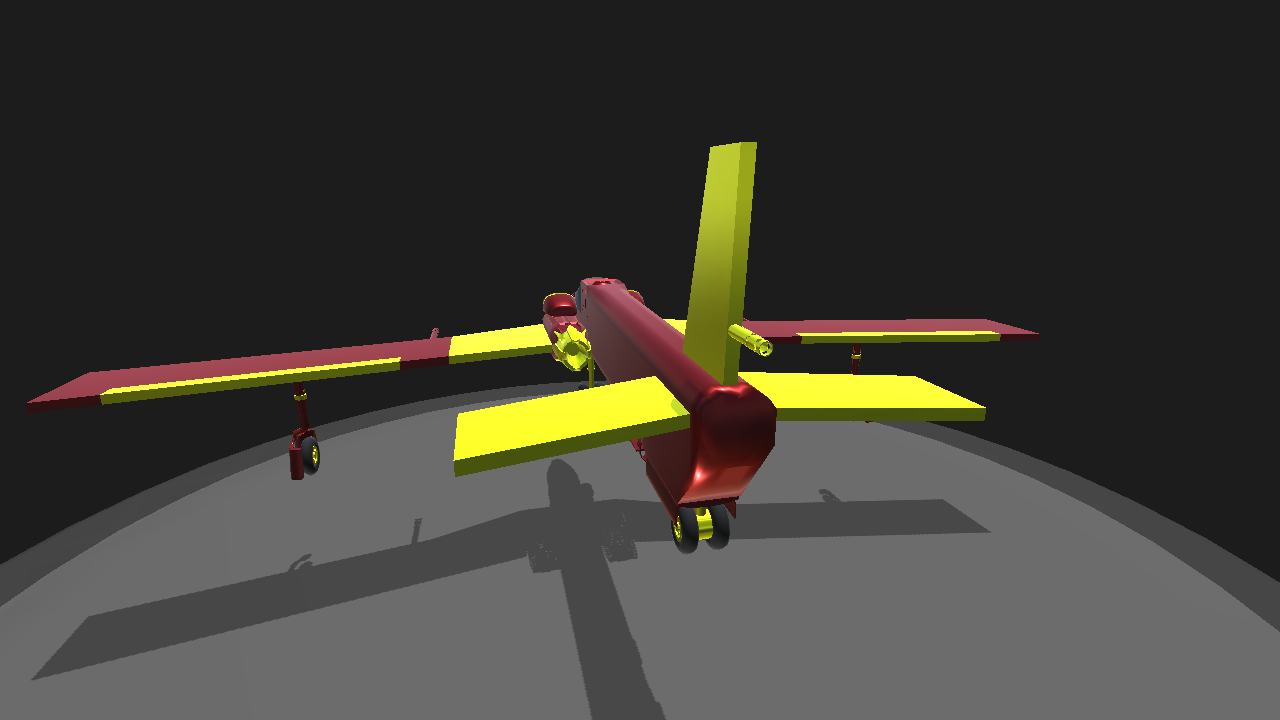 The T-27 was my first flying plane, built on mobile. I uploaded it a couple months ago, and then built a MkII shortly after. I later came up with a backstory.
The T-27 was a jet trainer built by the Graingy aircraft company in 1954. The jet was built to be extremely cheap, so used an older engine design, had a very basic fuselage, and had limited development. While the price was remarkable affordable (some civilians even bought ones), those cost saving measures came with a price tag of their own: very low speed, unusual flight characteristics, and outdated weapon systems with no easy way to upgrade. Sales dropped after a few years, so the company stopped producing them, however many where left unsold, leaving a resvoir of planes that has lasted into present day.
Nearly 60 years later, the Graingy aircraft company built a mark 2 with more powerful weapons, stronger engines, and a more spacious cockpit.
These planes have seen many price drops over the decades, driving many to purchase them. To but one in 2020 will run you about $70,000, $30,000 cheaper than a C-BI-01, however they lack the pleasant flying and ease of use. Good plane on the cheap, however. might be more info in comments 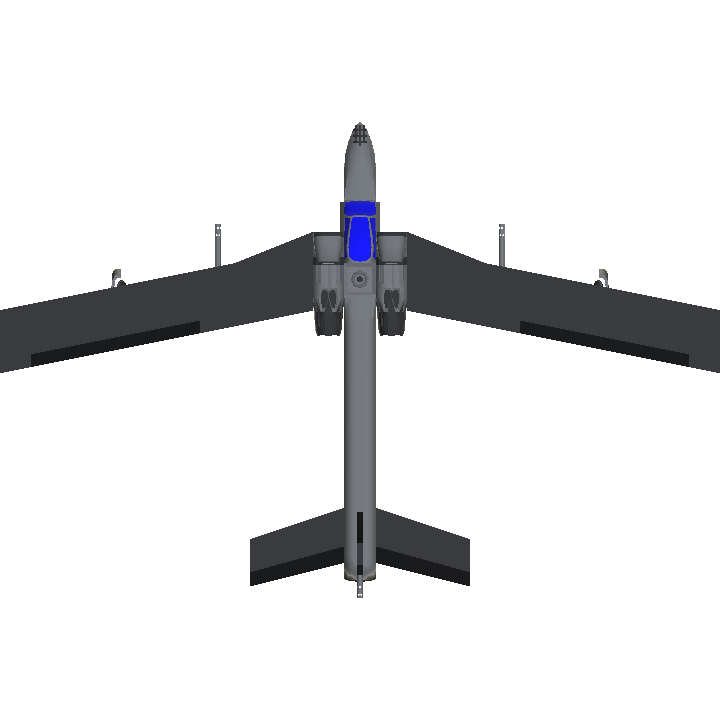 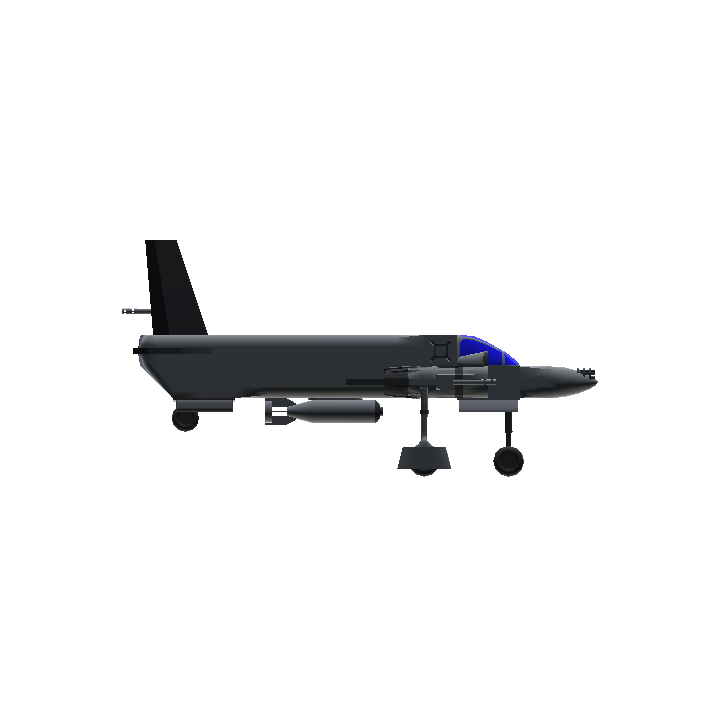 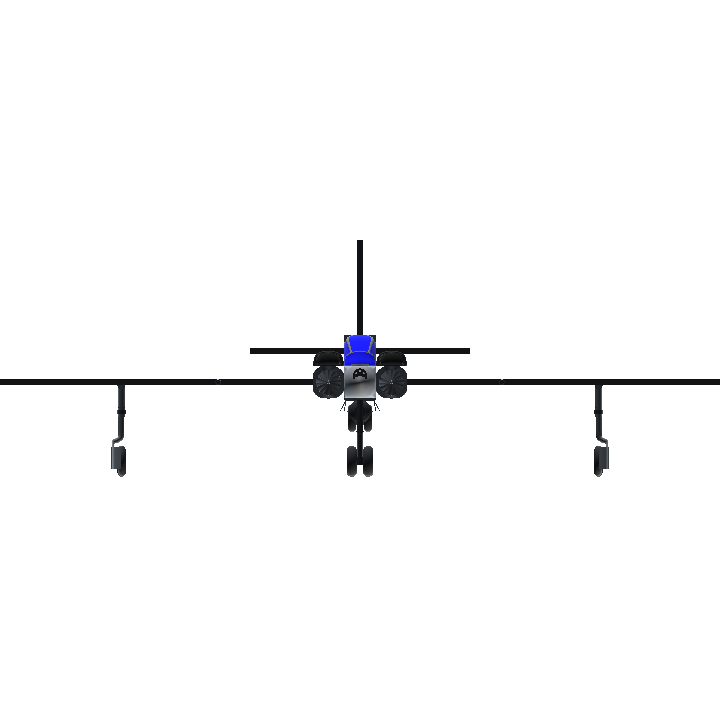