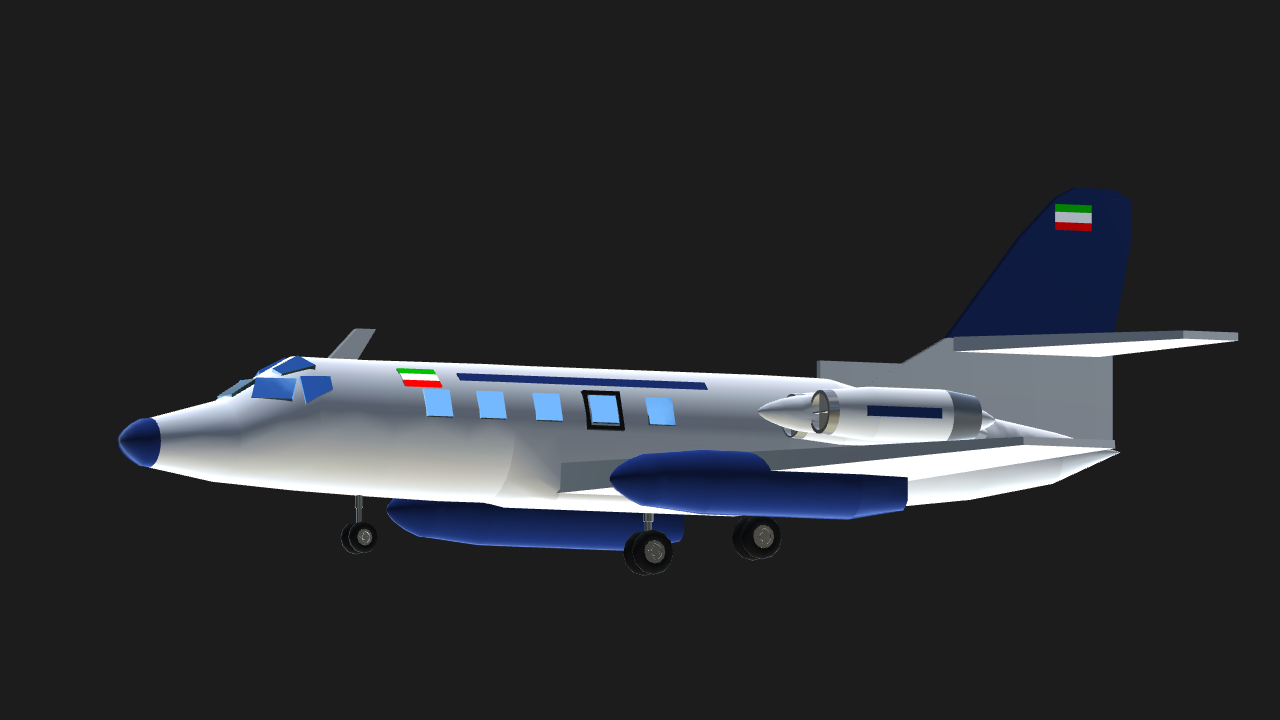 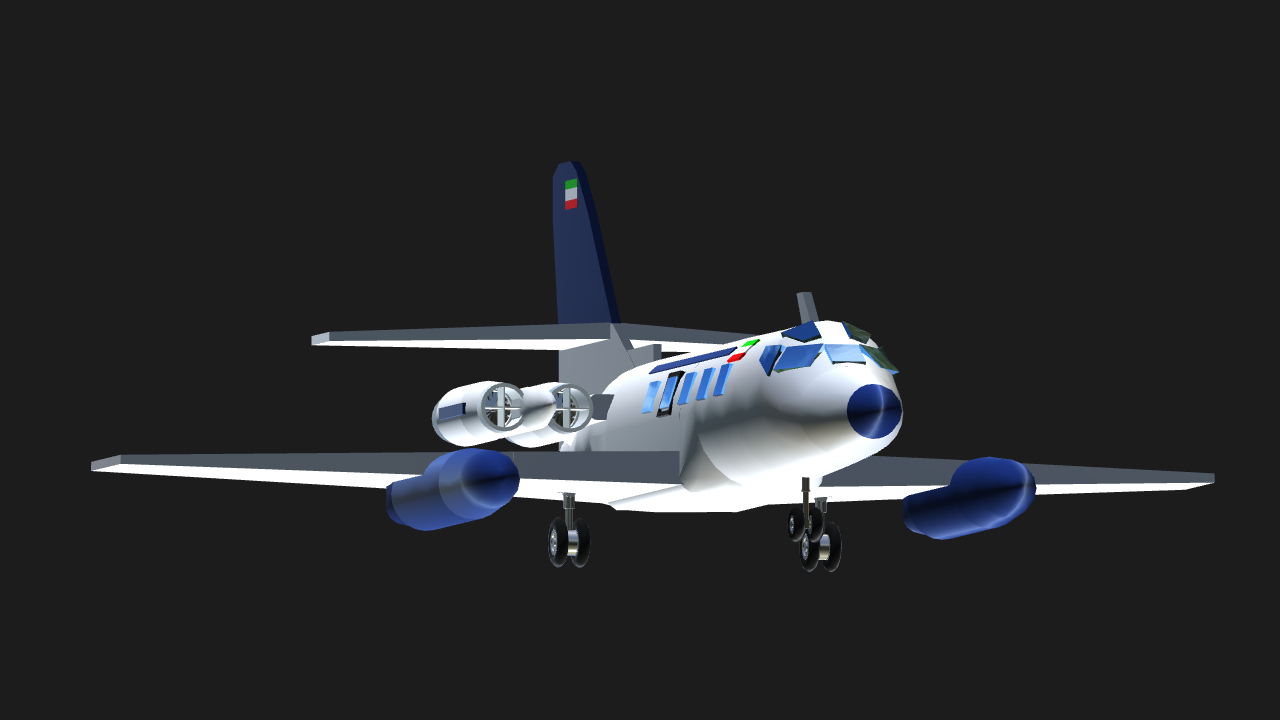 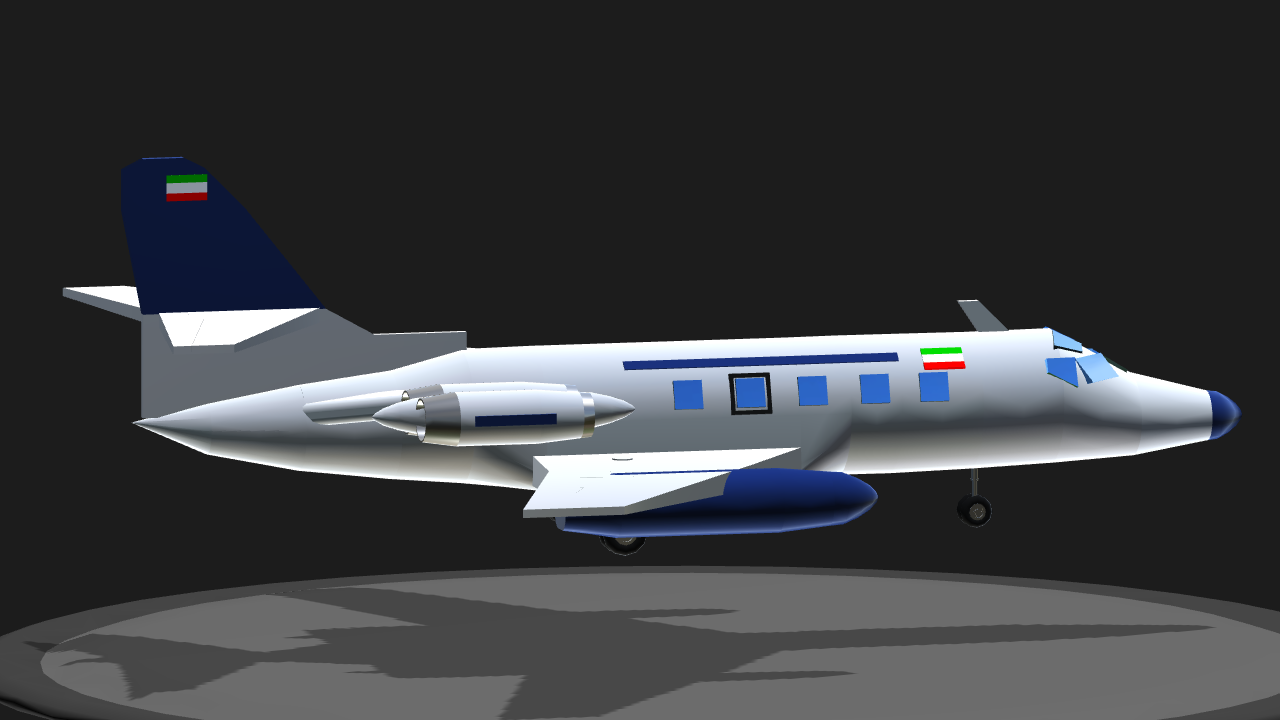 The Lockheed JetStar (company designations L-329 and L-1329; designated C-140 in US military service) is a business jet produced from the early 1960s to the 1970s. The JetStar was the first dedicated business jet to enter service, as well as the only such airplane built by Lockheed. It was also one of the largest aircraft in the class for many years, seating ten plus two crew. It is distinguishable from other small jets by its four engines, mounted on the rear of the fuselage, and the "slipper"-style fuel tanks fixed to the wings.

The JetStar has a fairly typical business jet design layout, with a swept wing and a cruciform tail. The wing has a 30° sweepback and features large fuel tanks at about half-span, extending some distance in front and behind the wing. The wings hold 10,000 pounds of fuel, and each slipper tank holds 4,000 pounds of fuel for a total fuel load of 18,000 pounds. The wing also includes leading edge flaps (not slats) along the front of the wing outboard of the tanks (these leading edge flaps reduce the stalling speed by an additional three knots), while double-slotted trailing edge flaps span the entire rear surface inboard of the ailerons. The wing incorporates inflatable rubber deicing boots for the removal of accumulated inflight ice. The horizontal stabilizer is mounted nearly halfway up the fin to keep it clear of the engines' jet blast. One feature is that the horizontal stabilizer is trimmable by pivoting the entire tail fin and stabilizer assembly, which has a distinctive unpainted area at the base of the fin that is noticeable in most pictures. The JetStar does not have any tail deicing capability, nor was it required for certification. A speed brake is located on the underside of the fuselage to aid deceleration for landing. The original prototypes used a tricycle landing gear with one wheel per leg, but after an accident in 1962 the nose gear was modified with two tires. 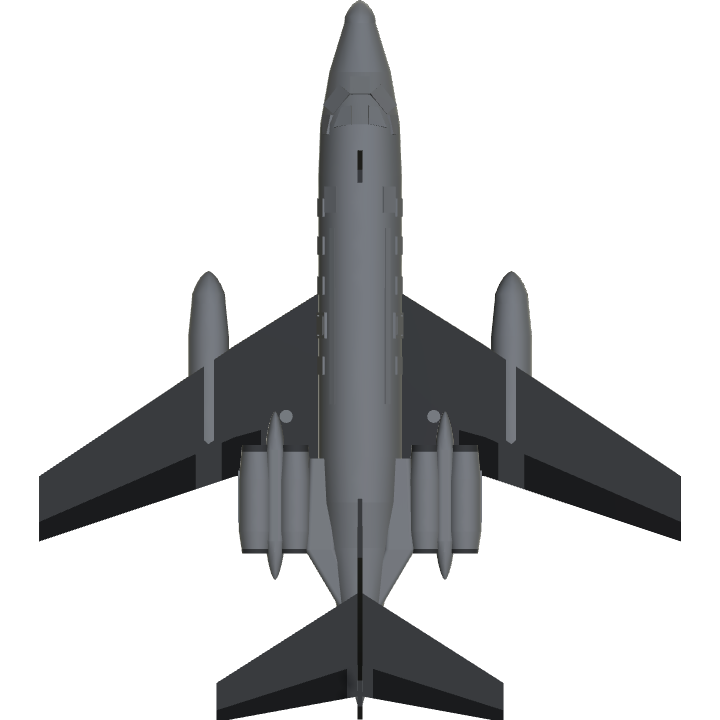 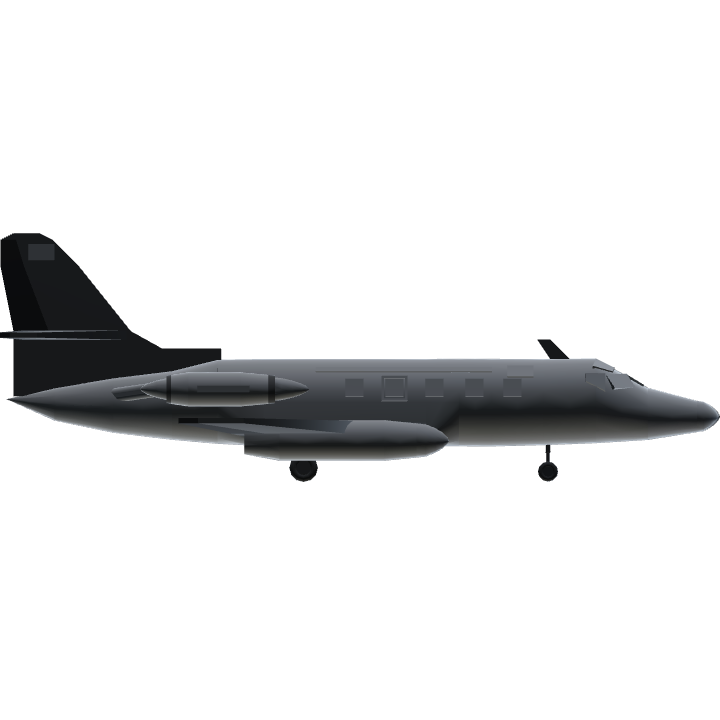 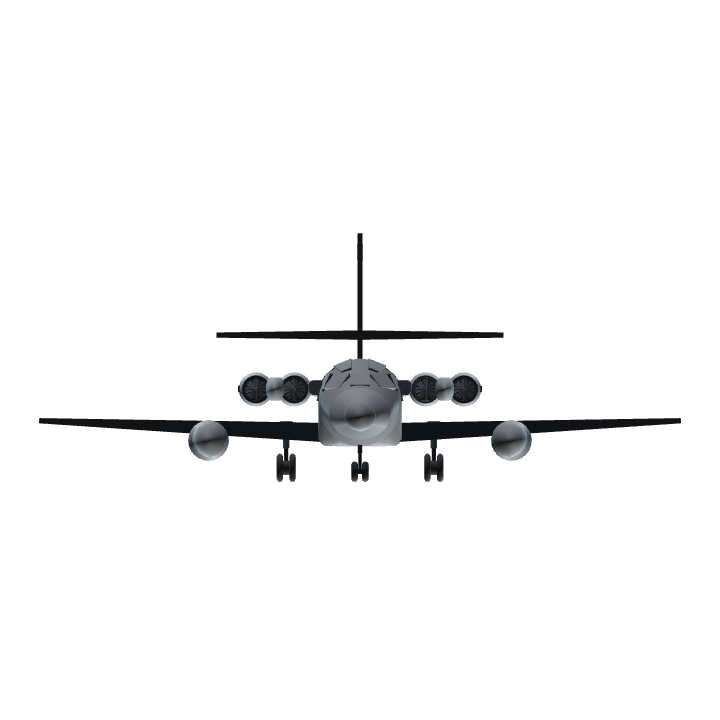