The Engine of the Titanic

The Titanic had 2 triple expansion reciprocating engines. The engines were located in the Reciprocating Engine Room on the orlop deck, aft of boiler room 1. The reciprocating engines drove(turned) the port and starboard propellers. Aft of the reciprocating engines was the turbine engine which drove the central propeller. The reciprocating engines were 3 story's tall (30 feet), running on steam from the boiler rooms. The reciprocating room was vented through a slight shaft going up to the Boat Deck. The leftover steam went aft to drive the turbine engine. (info from https://titanic.fandom.com/wiki/Reciprocating_engines) after almost 5 months of work, I present to you my most detailed creation yet, the engines of the titanic built to such high detail that they are almost fully functional. controls for realistic starting: use throttle to activate starting engine and bring the hp (second from the front) cylinder to TDC (top dead center), and activate group 1 to disconnect starting engine, (group 2 for full ahead speed) once it stops, use Trim to put the reversing engine to the desired position (Full Astern, Full Ahead, Half Ahead, Slow Ahead, Dead Slow Ahead), then start supplying steam to the engine via VTOL (up for forward, down for reverse) group 5 to open cylinder covers (not accurate to the real one, just so you can see the cylinders move) feel free to put this on a build as long as you give me credit to it 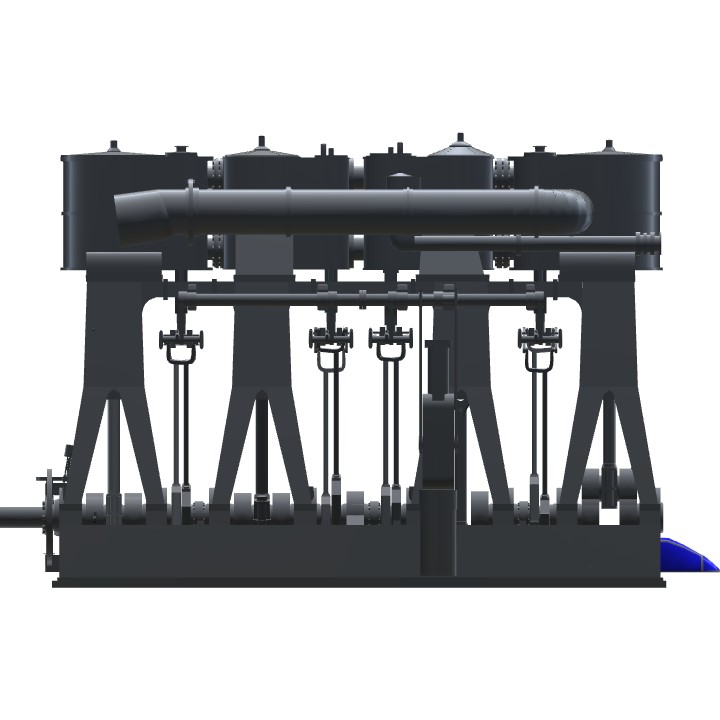 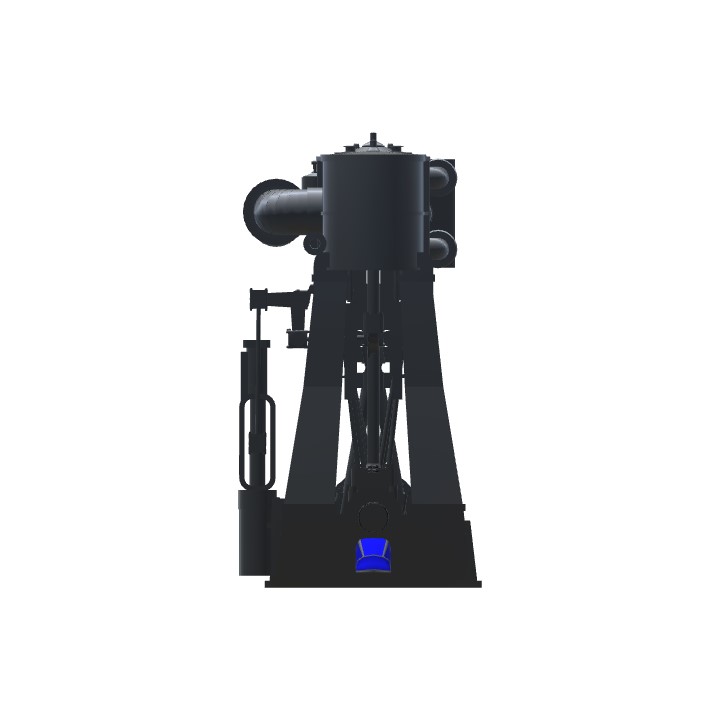