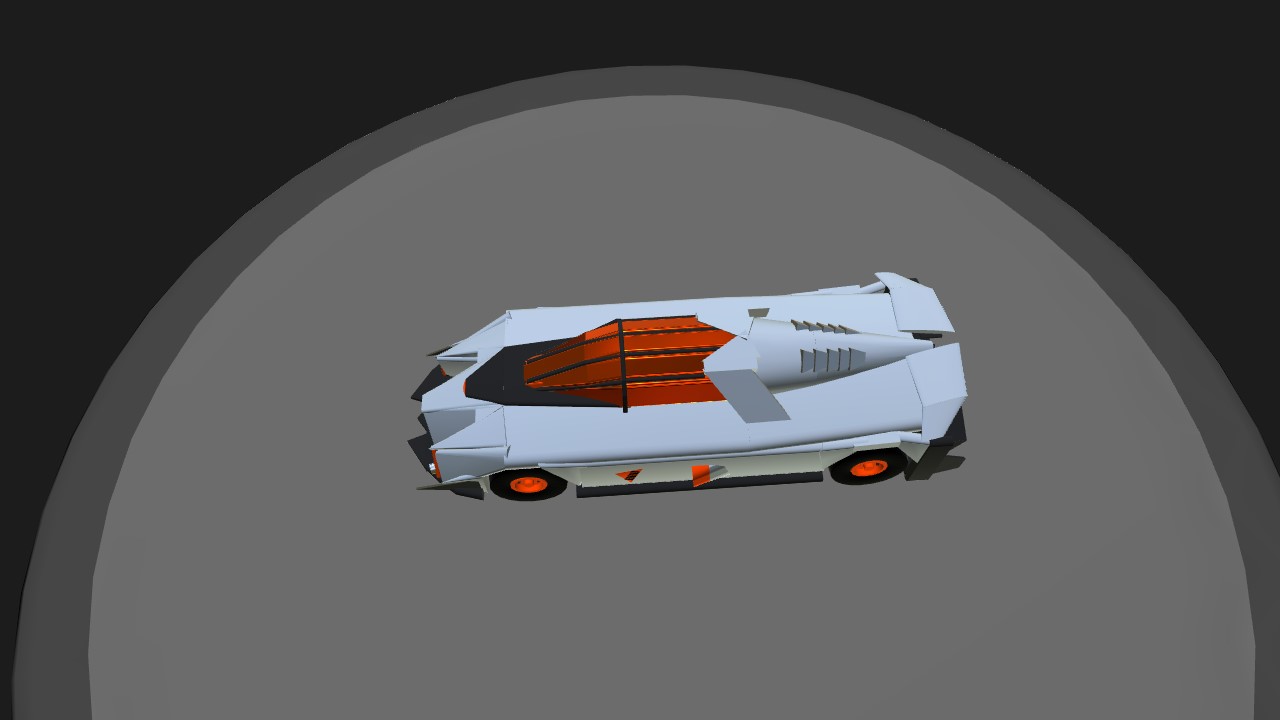 Overview
Replica of the Egoista concept car. It's a single seat boi and it's one of my favorite cars IRL.

-a few gadgets and whatnot

-acceleration that would make 2020 tesla roadster look like a joke (it's a downside of having to use powerful engines and high traction, i guess)

-invincibility because curbs are annoying as hell

-working active aerodynamic pieces (this took freaking hours to make, it made me A N G E R Y because pieces kept sticking to each other and whatnot)

Controls
Pitch: Drive forward/backward (quite realistic, in the sense that the reverse speed is much slower than forward speed.)

Roll: Harsh steering for navigating sharper curves and whatnot.

AG3: Gyroscope for when you get stuck, flipped upside down, or when travelling at high speeds (turning at high speeds usually tips it over). Use Trim slider while active to help traverse slopes or to get un-stuck.

AG4: Countermeasures (in case you are driving around Snowstone and the missile bois are annoying you)

Note
I was originally going to use somebody's chassis (see predecessor) but the suspension was too stiff (for me, at least) so i just gave it really simplistic and basic suspension.

Note 2
I believe most pieces should have been all XML modded by me. if not, then those pieces belong to their respective creators.

P.S.
I'm so glad we have built in Overload (since update 1.9), it helped me solve every problem there was in my builds. 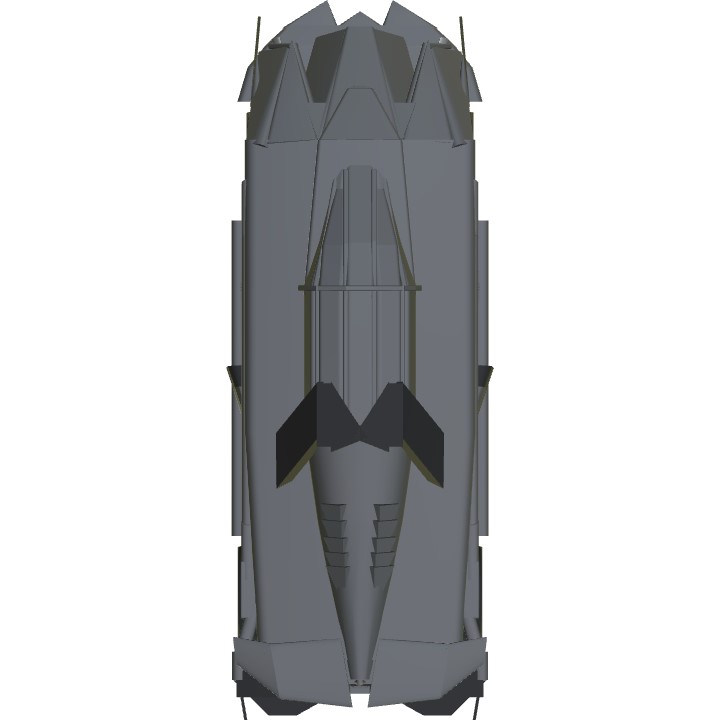 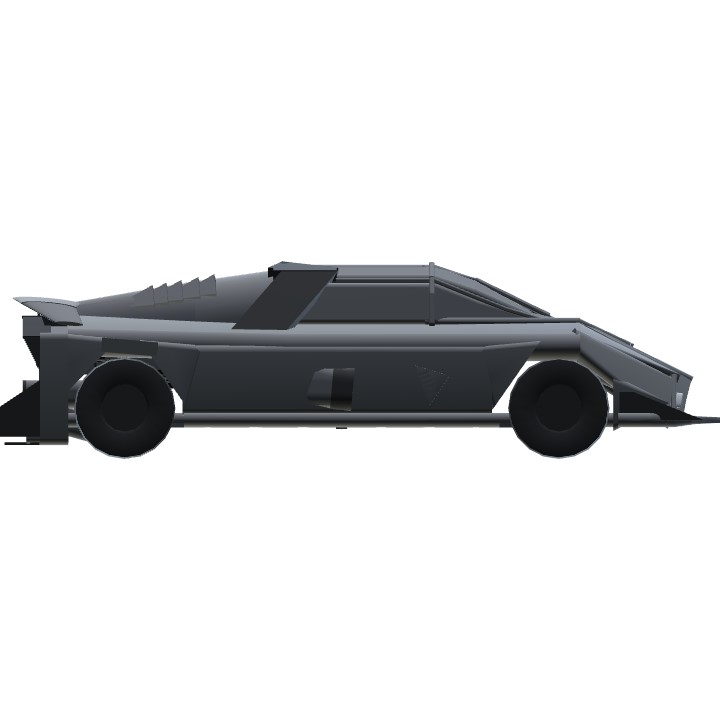 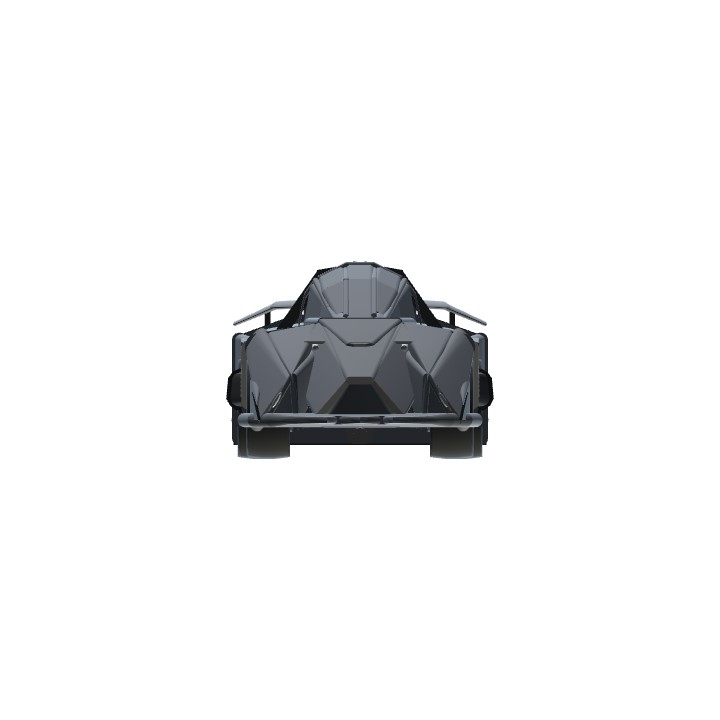