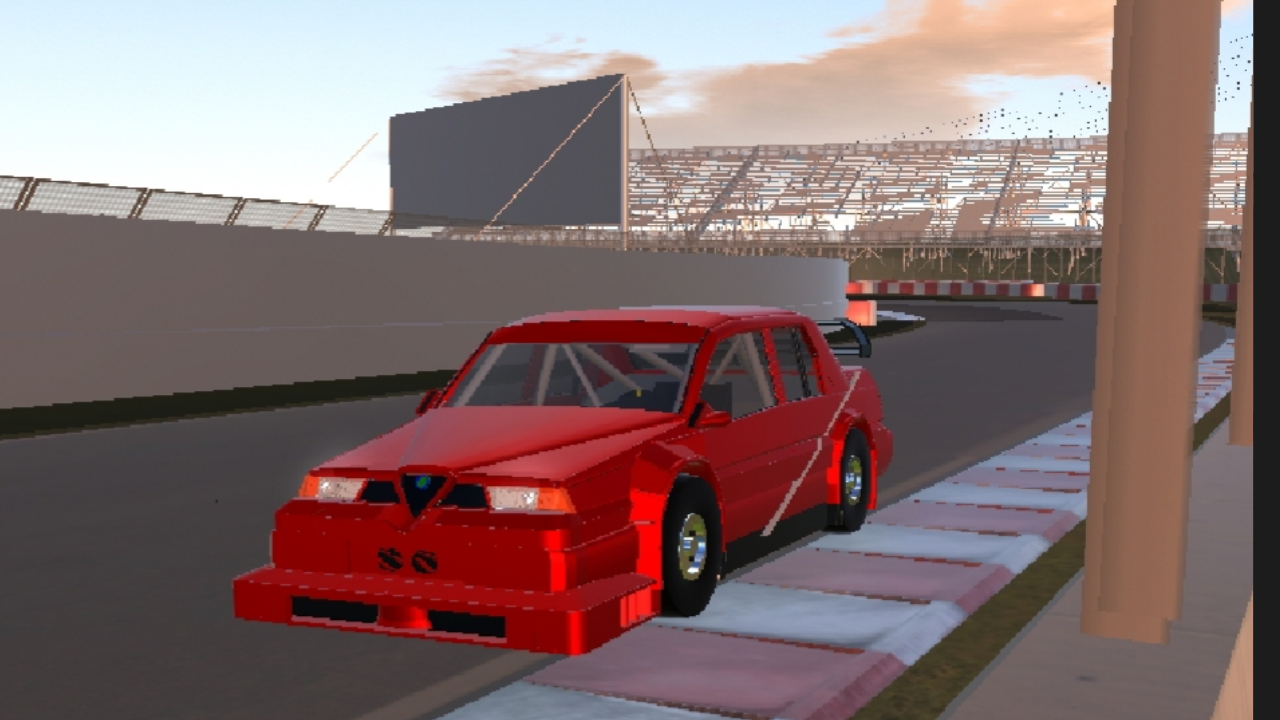 the car has a real working shifter too.

This car has strange exhaust

It sounds great in real life but for now it sounds like a naturally aspirated knocking diesel. :(

Big thanks to spikerya for the photos. 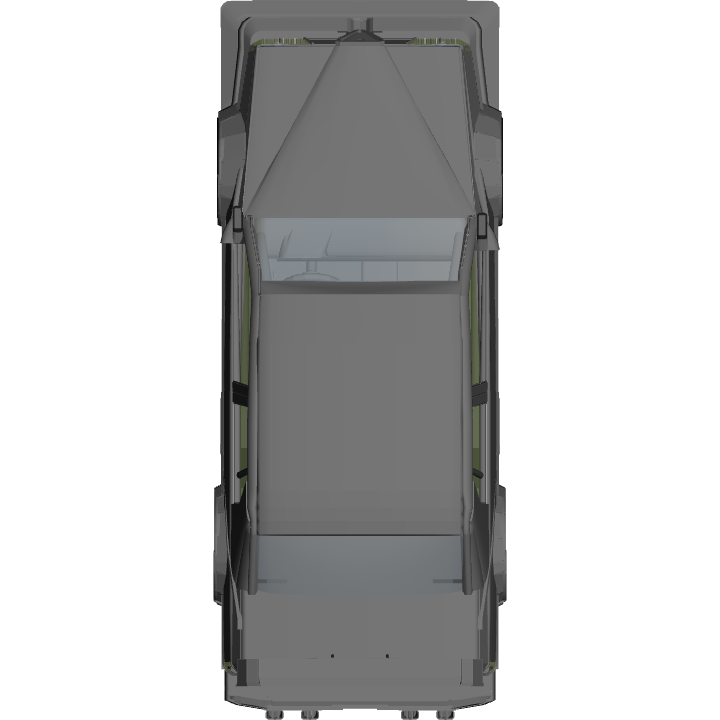 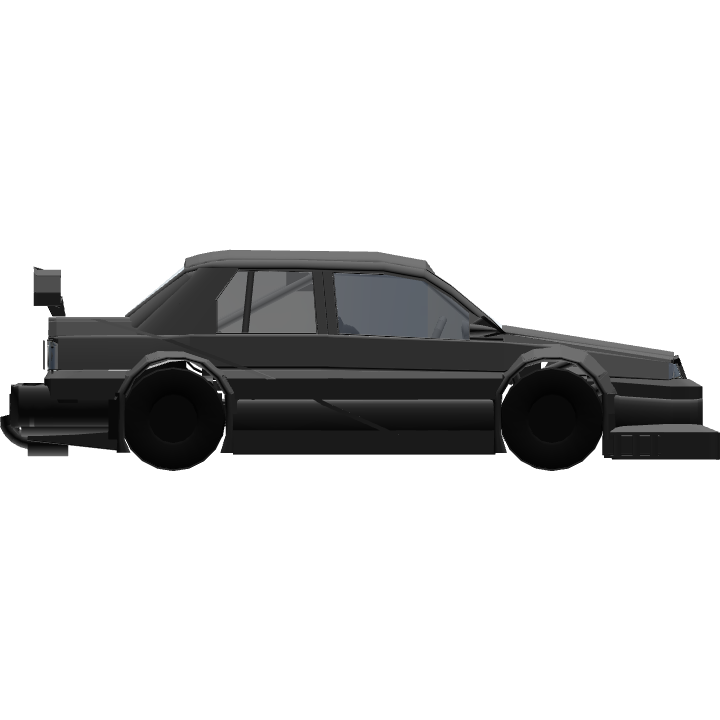