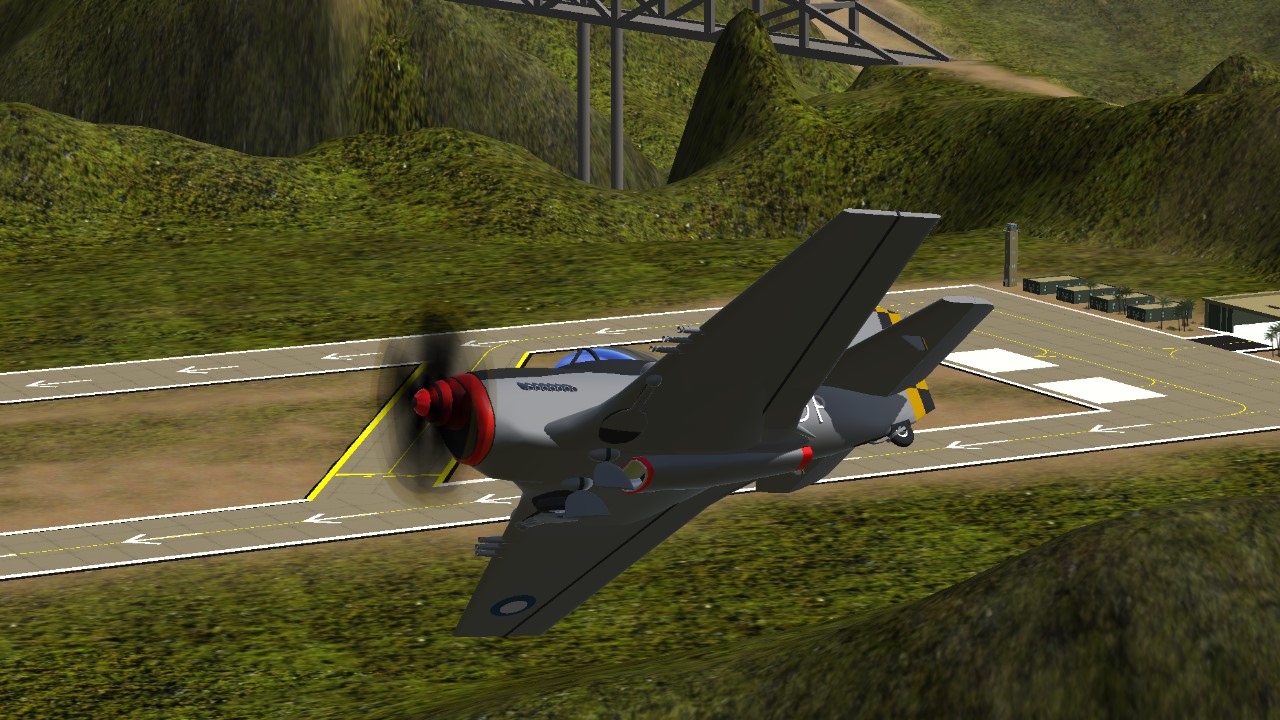 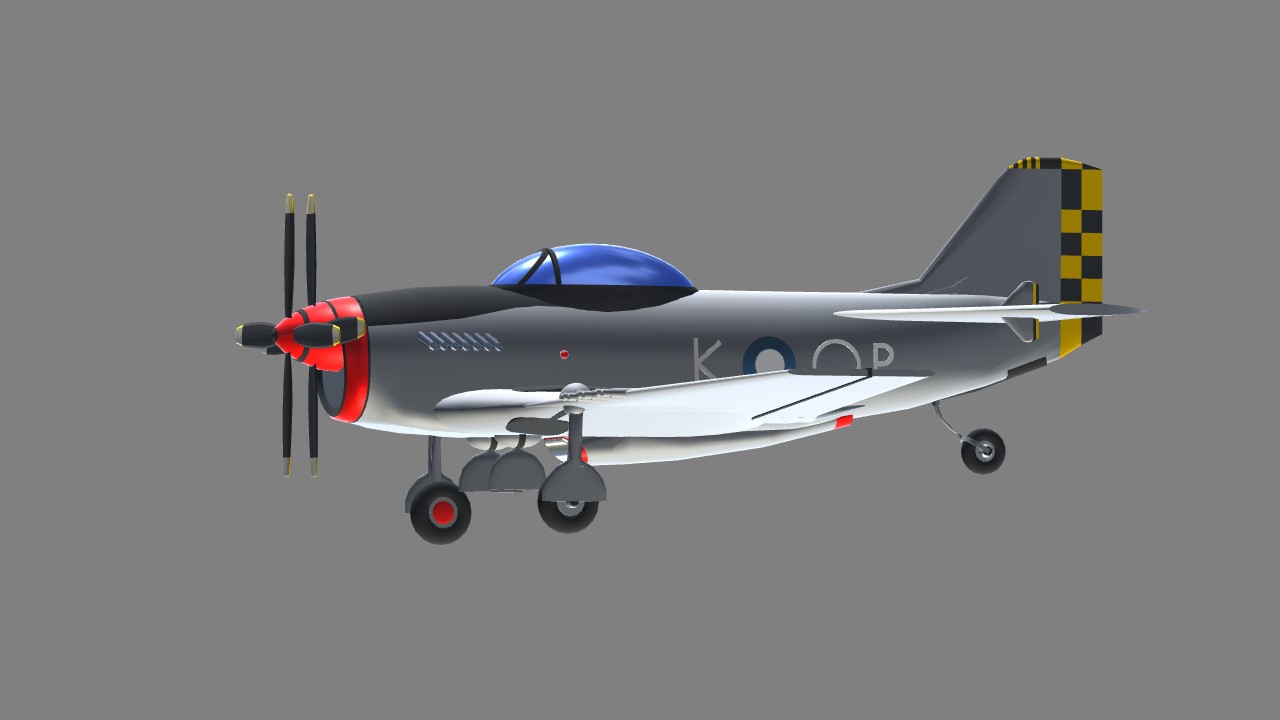 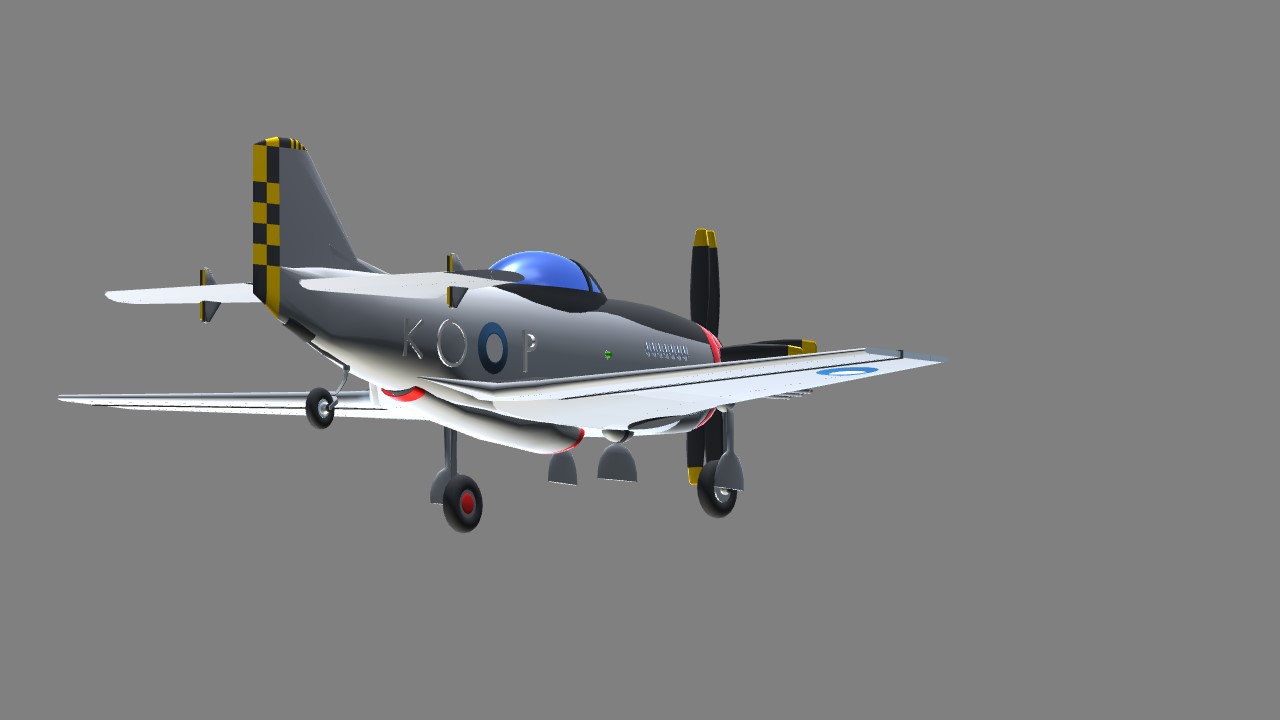 Backstory:
The CA-24 Cockatoo was a strange design. Conceived with USAAF documents of a turboprop fighter and a larger P-51 airframe, a slightly larger wingspan and a high power engine, this was the ultimate fighter. It was notorious for its strange landing and takeoff speed and its landings (the plane appeared to want to stay in the air most landings!) it was dubbed the Cockatoo, mostly for being a strange design.

Thanks to its great MER (Manoeuvre Energy Retention) this plane was able to secure a quick 3 kills on Oscars over Port Moresby
The performance was so good that the plane was classified, and wasn’t seen in combat again.
American engineers were so impressed with their design, that they requested that they used some of the design for a possible jet.
Unfortunately the jet was scrapped due to the cost, but would’ve been a valid design.

Builder notes:Had a lot of fun making this :)
I really enjoy flying this around, performs fairly realistically, but it does overpull a bit.

Edit: I forgot to mention this, the roundles automatically change to black, please change the materials value in the XML to 14,14,13 not 14,14,-3
Thanks!

Hope you enjoy it too! 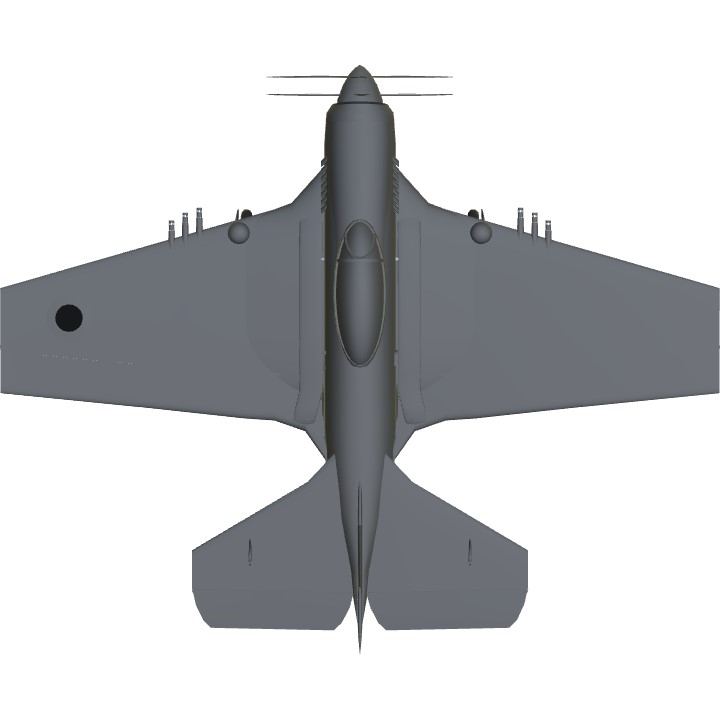 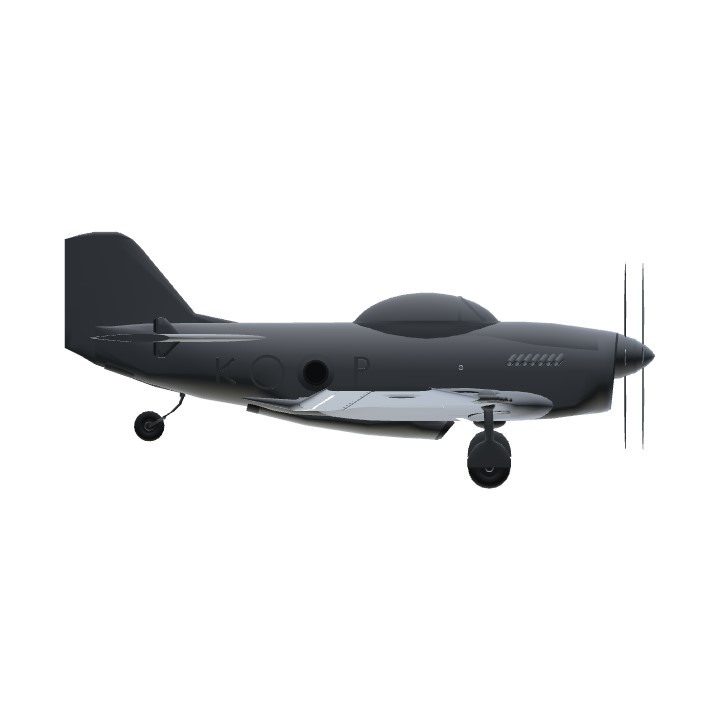 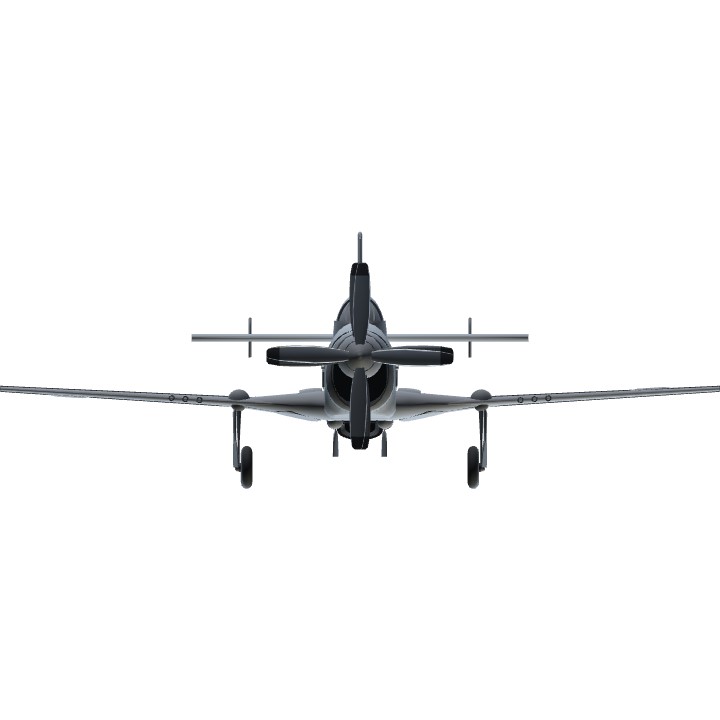