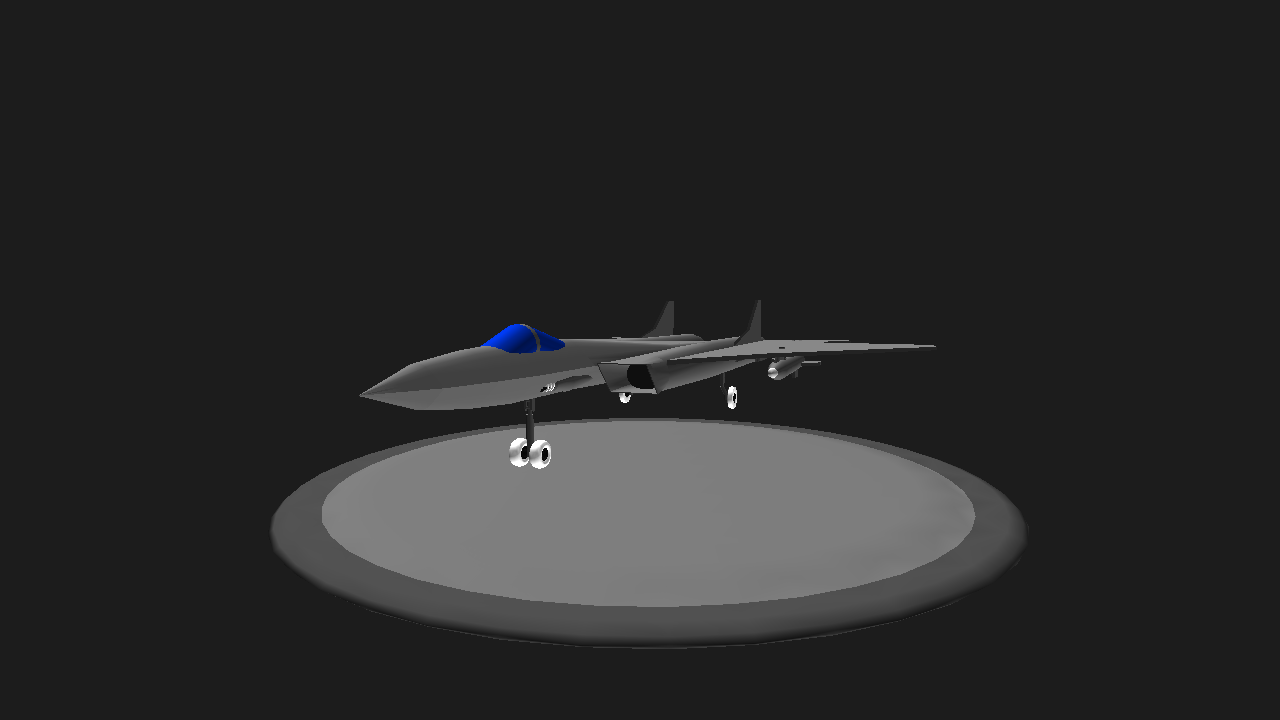 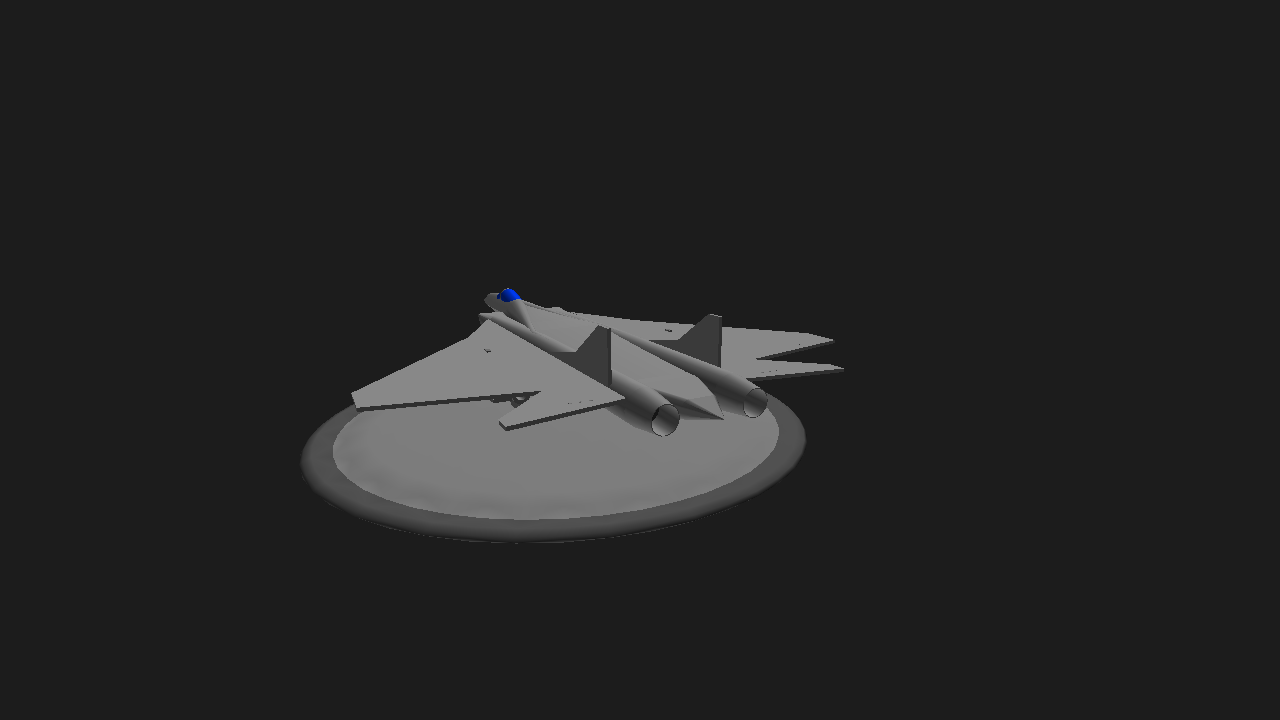 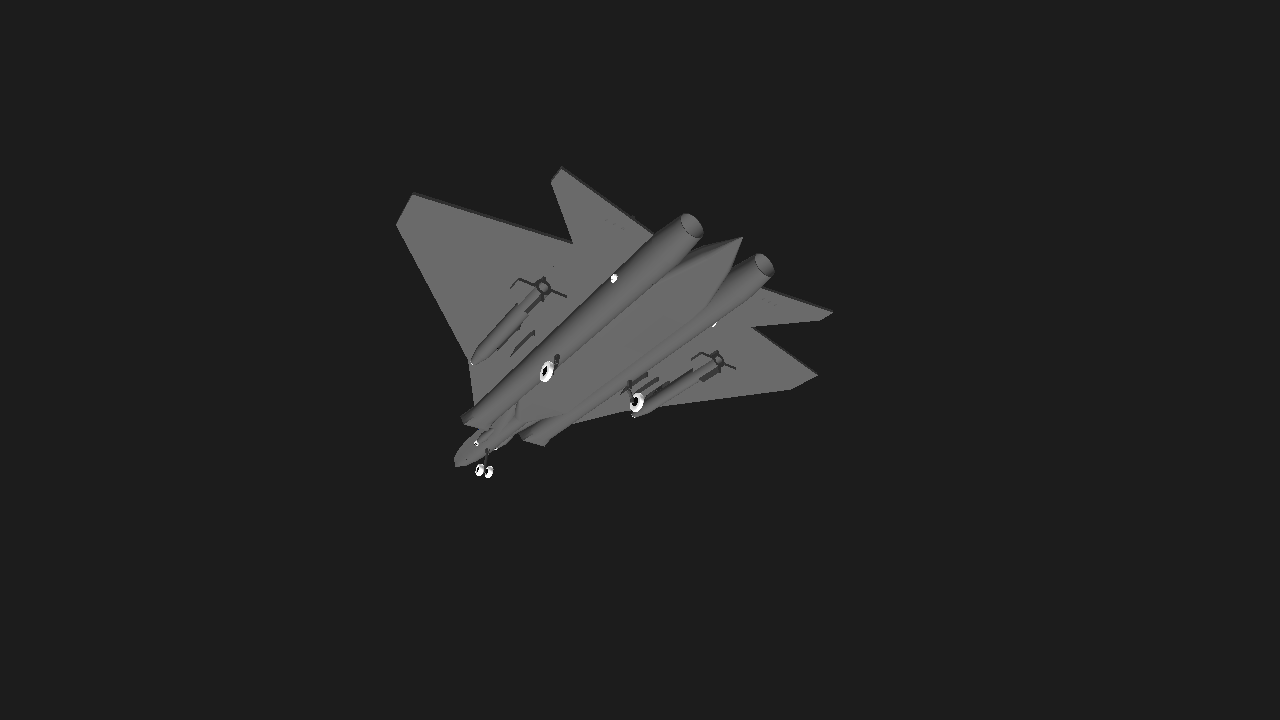 The K-15B is a stealth MRF for the Essenian air force.
Top Speed: Mach 2.3
Supercruise Speed: Mach 1.6
Service Ceiling: 20km
Range:
Subsonic: 4,000km
Supersonic: 2,000km
Cost: 100 million a unit
The K-15B has an advanced evolutionary AI system in place that allows it to fly itself without a pilot.
It carries the NUIOL-1 Long range air to air missile, the NUIOL-1 is a Low frequency guided missile that carries an optical guidance system as backup for when it gets close to the target. The NUIOL-1 also can become anti-radiation if it is needed.

The NUIOL-1 has an evolutionary AI system also that picks out the radar scatter from the target meaning it is more precise, this same AI allows the optical system to distinguish between aircraft meaning friendly fire with this missile is almost nonexistent and you do not need a 3D model of all aircraft in order for it to recognize it. 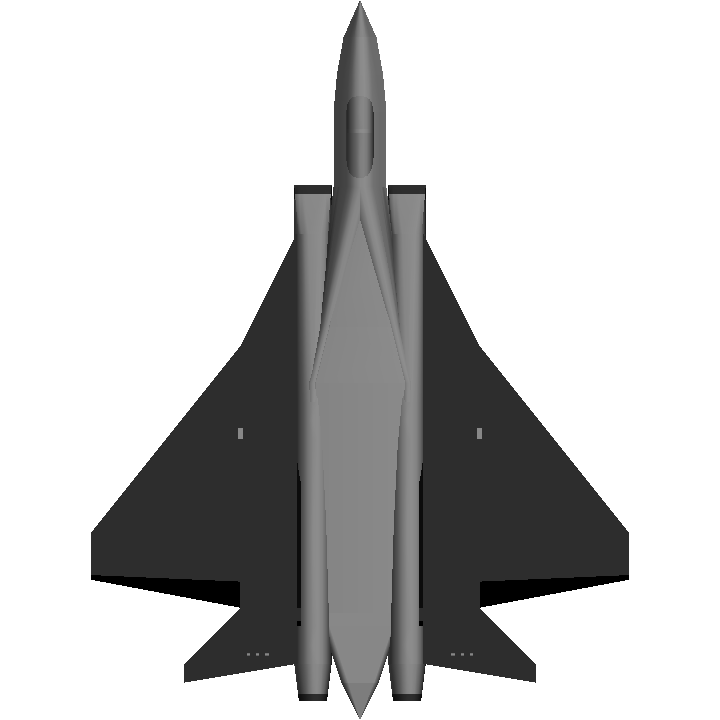 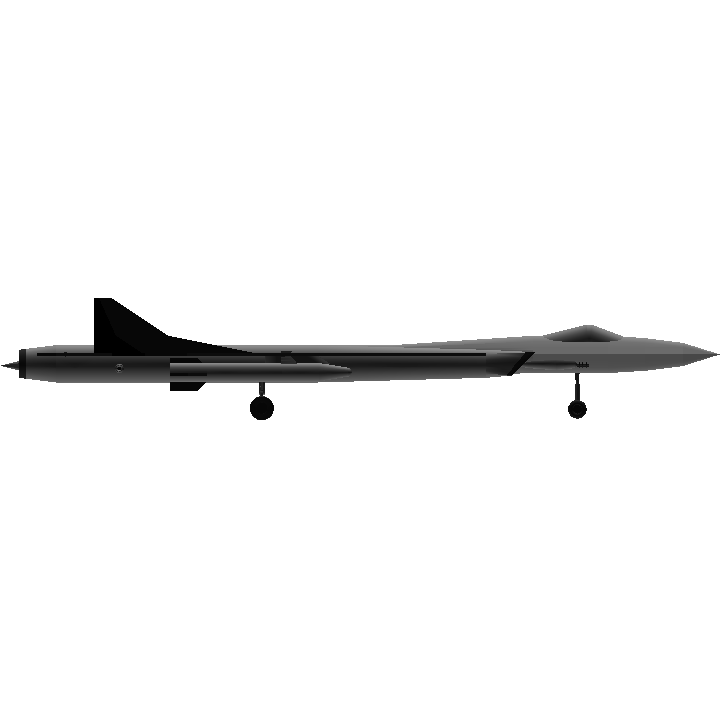 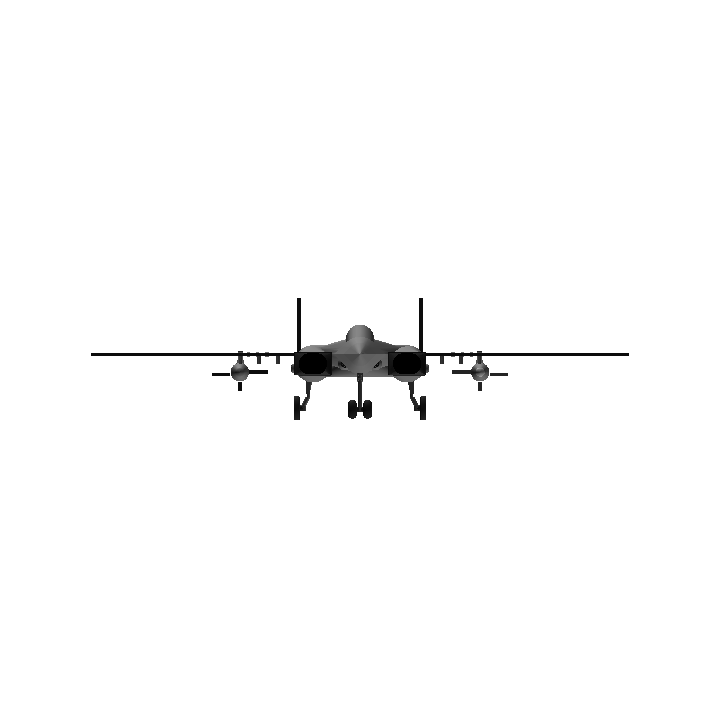