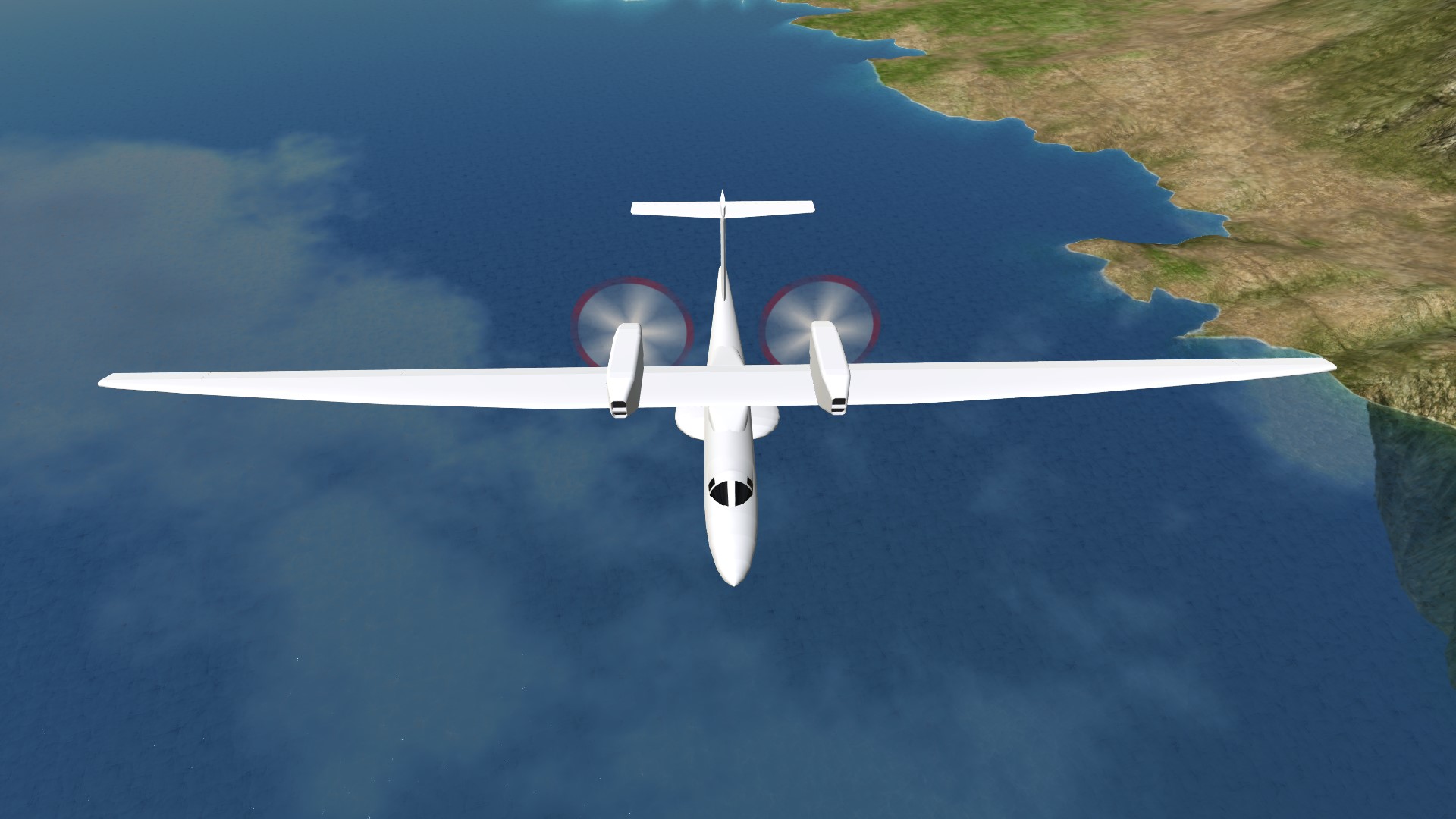 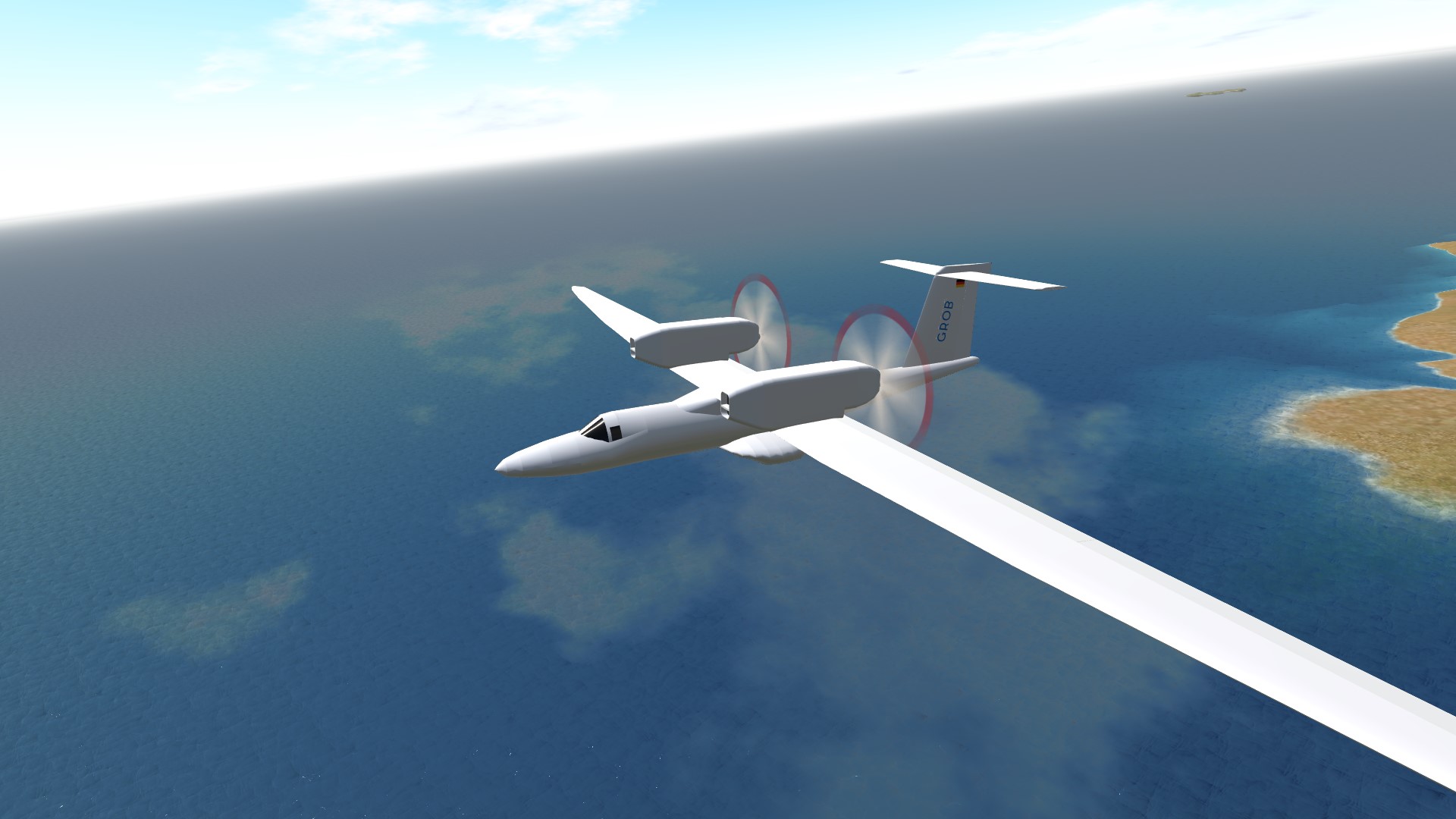 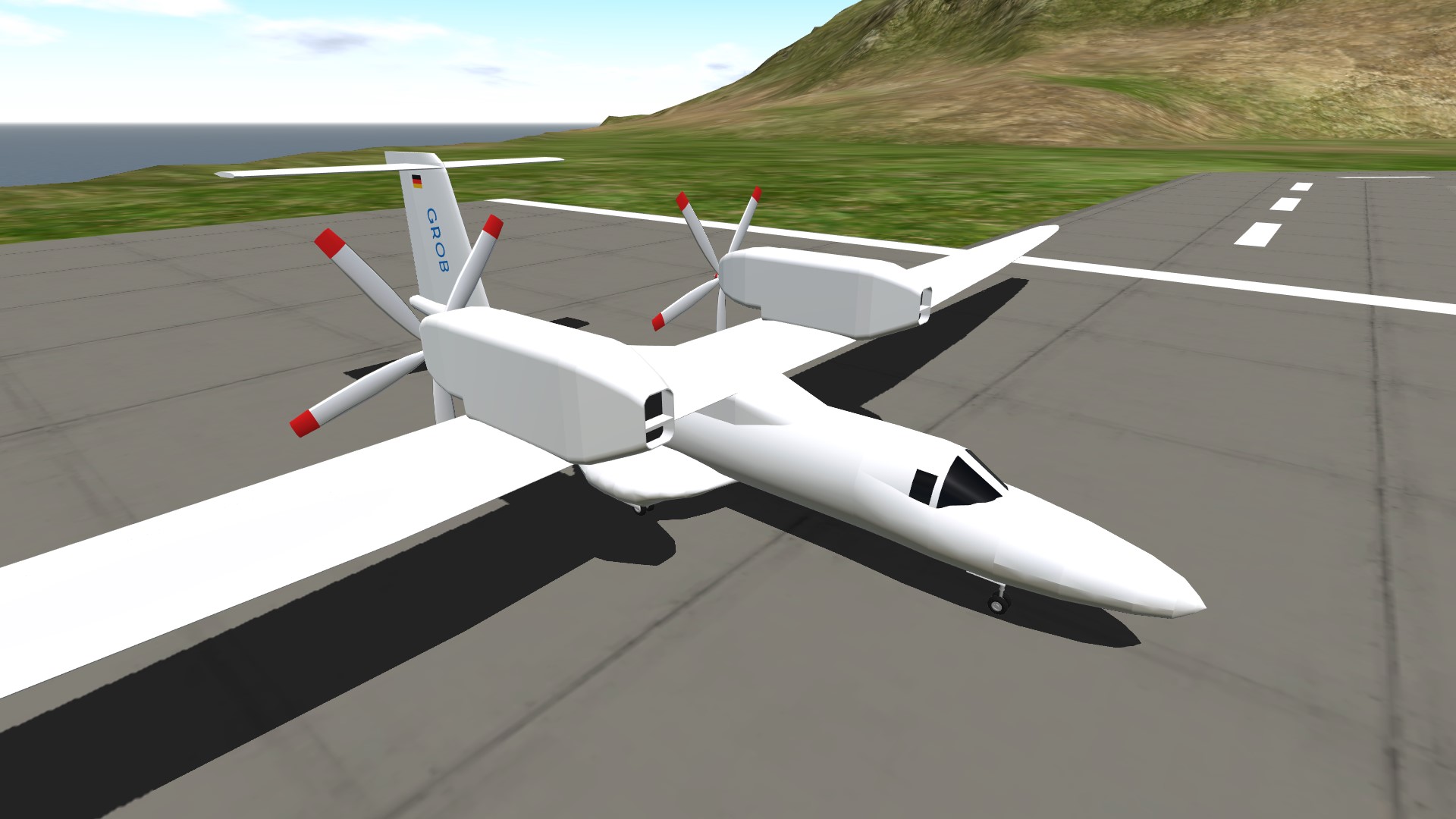 The Grob Strato 2C was a German experimental high altitude research aircraft. Powered by two turbocharged piston engines and featuring an extremely long span wing of composite construction, one aircraft was built in the 1990s, but was abandoned despite setting a world altitude record for piston-engined aircraft on its last flight.

The prototype first flew on 31 March 1995. Costs overran, however, and the prototype, which was intended as a Proof of Concept aircraft with off the shelf equipment and a heavier wing structure than planned for the production aircraft, was late and did not deliver the expected performance. Despite setting a world altitude record for manned piston-engined aircraft of 18,552 m (60,897 ft) on 4 August 1995, on its 29th and what turned out to be final flight, the programme was cancelled by the DLR in 1996.

A neat, rather large plane. I was testing some new construction ideas with the plane because of its round fuselage. Not a whole lot of added detail, but it flies and still looks nice. As always, please let me know if you have any suggestions for improvements or if there is a vehicle you would like to see recreated. Thank you so much for stopping by to look, and enjoy your flight!! 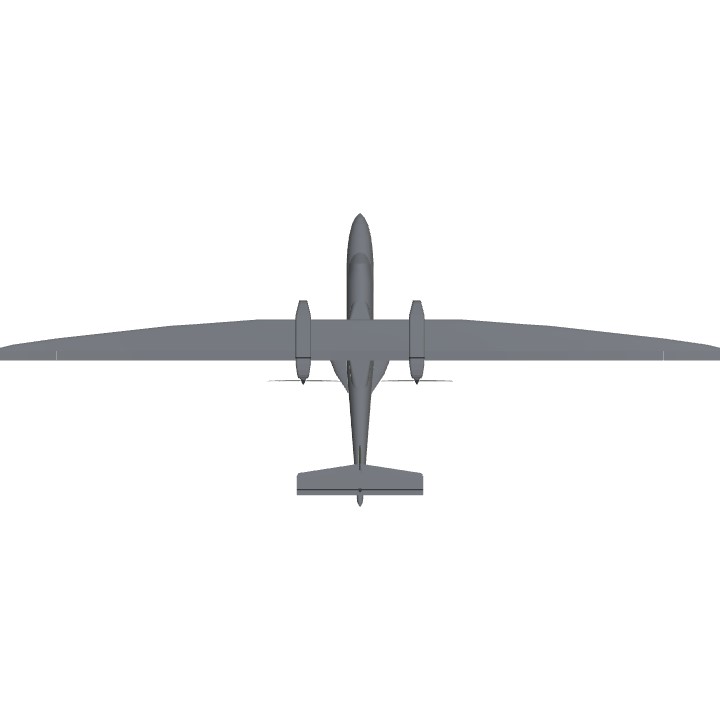 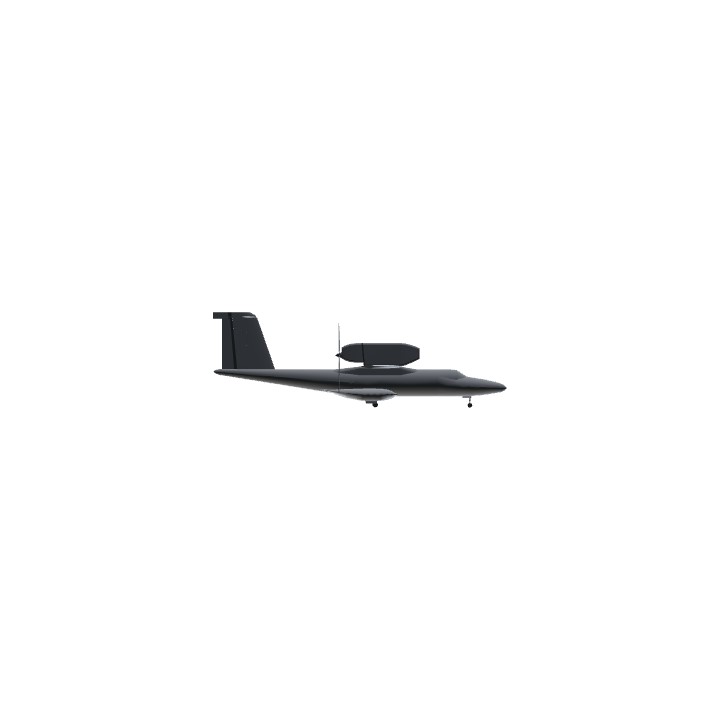 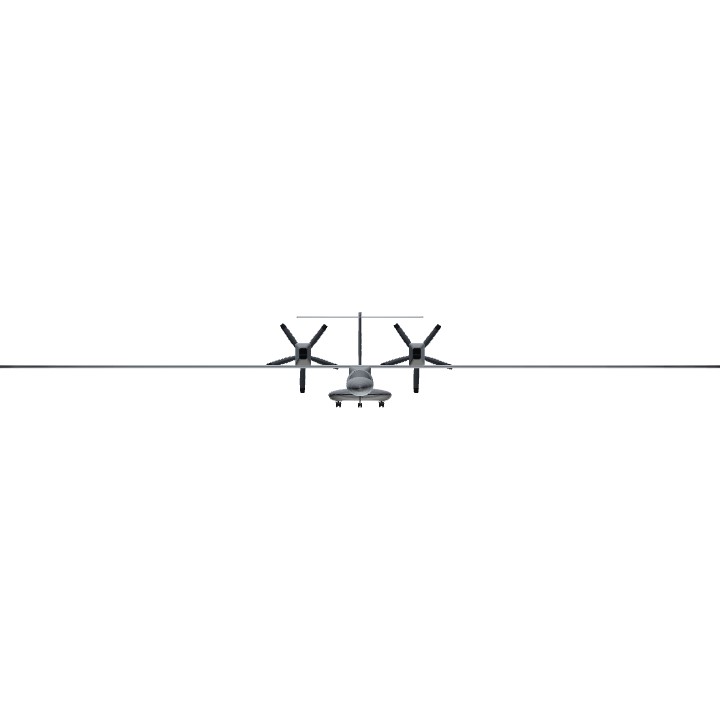